Two struggling teams will get a week off after Cal announced today that “additional” players “tested positive for Covid-19 and are unavailable to practice this week or play in the contest.”

The Golden Bears (3-6) were to play USC (4-5) on Saturday. Even with those records, USC-Cal would have been a draw for the teams’ loyal fan bases.

Cal was missing about two dozen players due to Covid when it played Arizona last week, according to ESPN. There were reportedly additional cases identified after that game.

Unlike the Covid-riddled 2020 season in which no Pac-12 team played more than six games, this year cancelations have been rare. But with winter setting in infection rates are rising in many areas of the U.S., and California is among them.

Other major sports leagues have been confronted by Covid cases, as well, this season, but canceling games has not become a trend thus far. The Green Bay Packers played last weekend after Aaron Rodgers tested positive and had to skip the game. The Philadelphia 76ers have lost four players, including all-world center Joel Embiid, but the team is still playing — and winning.

The Pac-12 said in August that “Any forfeited contest shall be regarded as a conference loss for the team making the forfeit and a conference win for its opponent,” according to SI.

But, there is a caveat: “The Pac-12 rule provides the Commissioner with discretion to determine whether an institution is at fault or primarily at fault for an instability to play a contest based on the facts of the situation.”

According to a statement posted by Cal late today, “Cal contacted USC about rescheduling the game and the two schools agreed on the new date. The Pac-12 approved the decision to reschedule the game. The kickoff time and broadcast television network will be announced at a later date.”

Both teams have rivalry games next week, as ‘SC faces UCLA and Cal hopes to take the field against Stanford.

Game Update for Cal Football vs USC this Saturday. 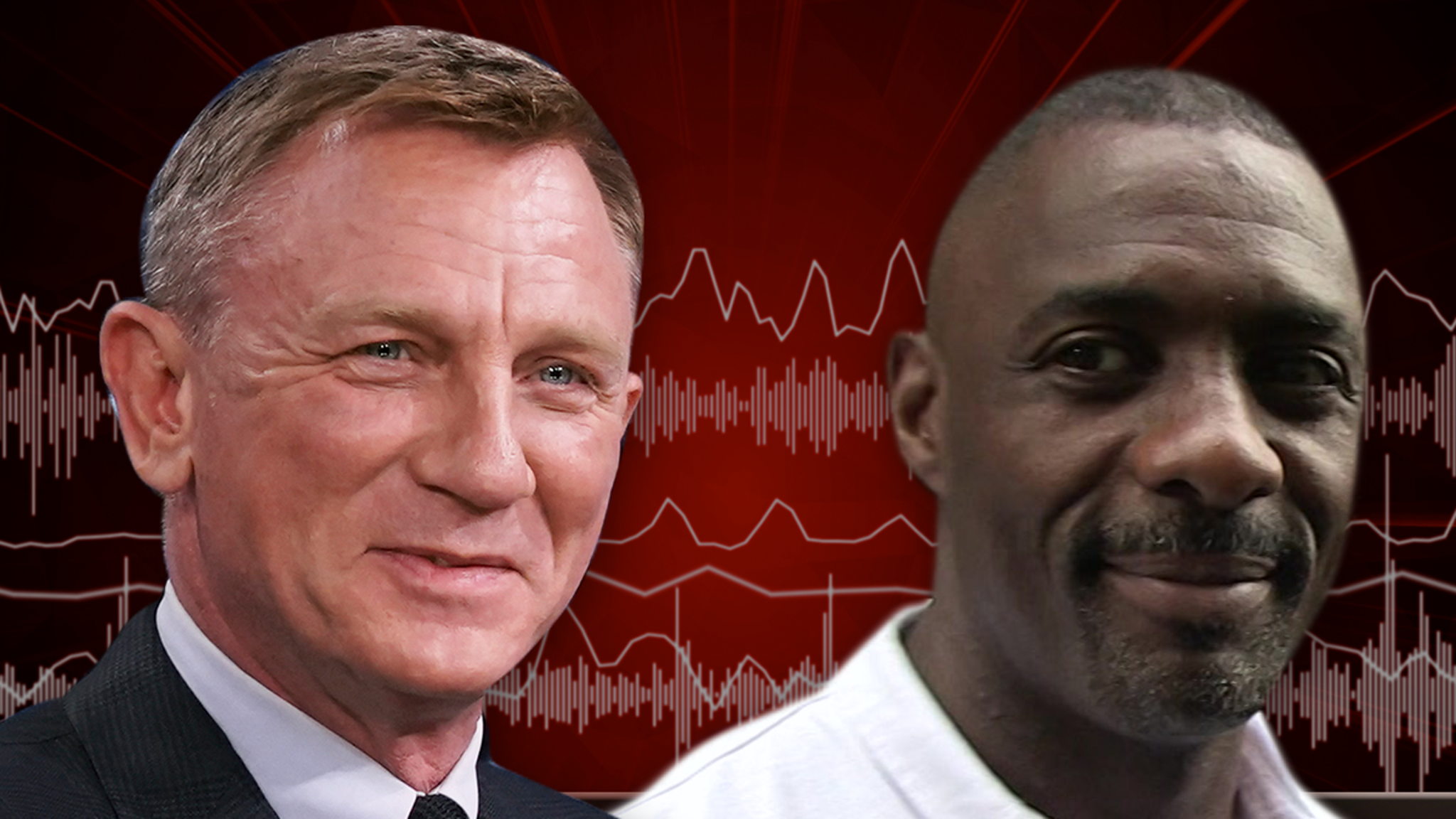 Idris Elba in the ‘Conversation’ to Play James Bond Next, Producers Say 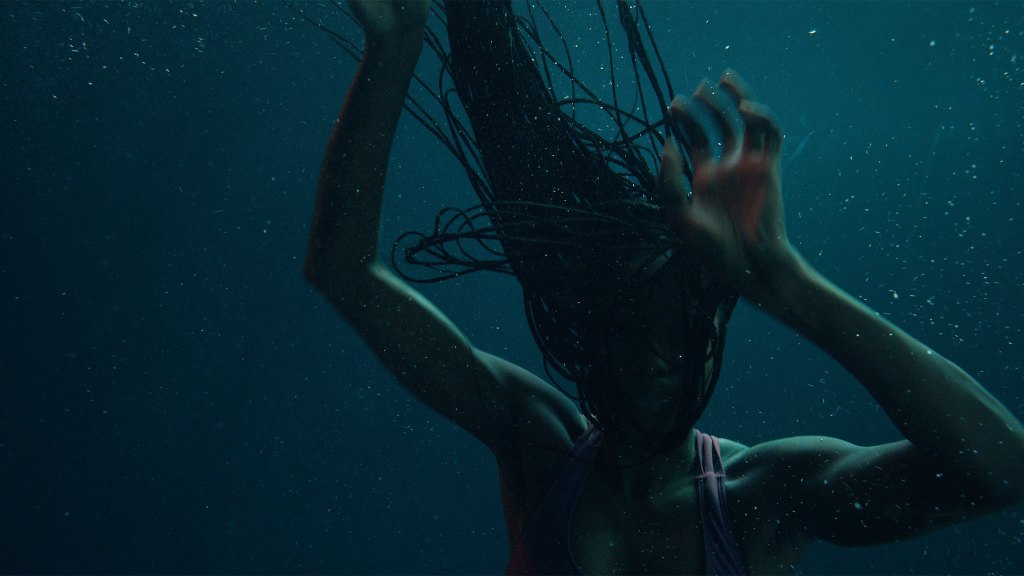 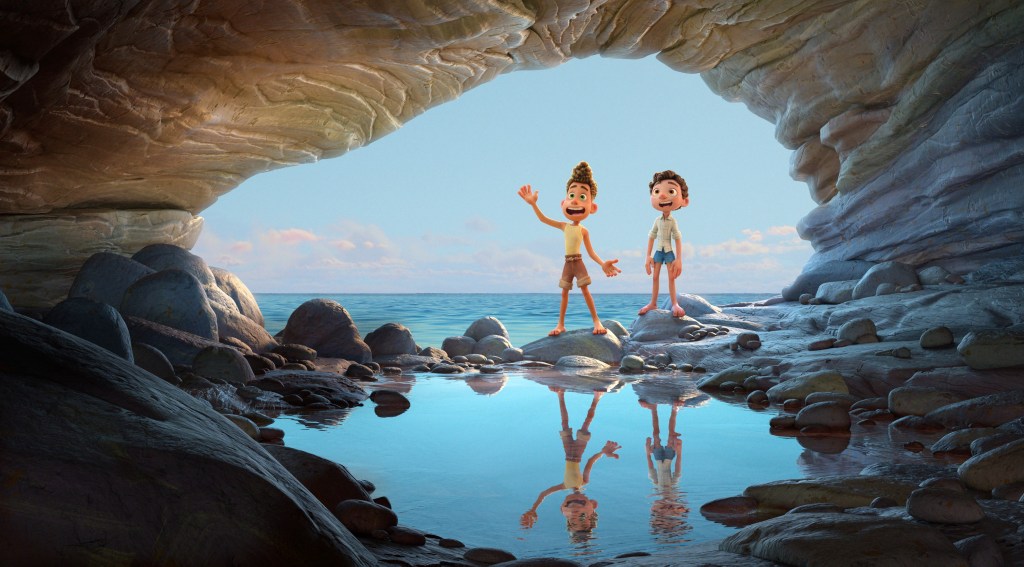