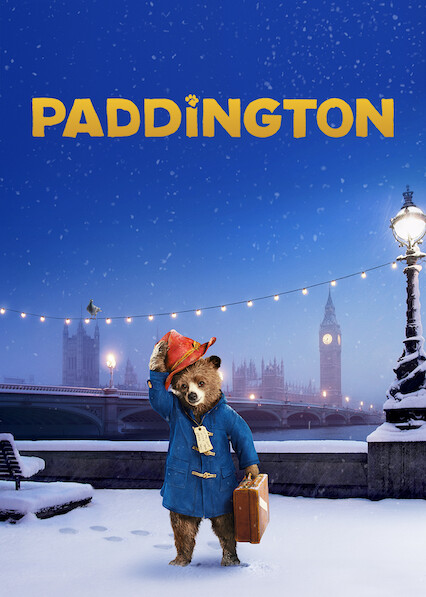 Great news! “Paddington” is available to watch on Netflix USA!

A lovable young bear from the jungles of Peru lands in London in search of a new home — and soon finds family while settling into city life.

Watch the trailer for “Paddington”

Login or register for updates…

Netflix subscription is required to watch on Netflix

/>Where else can you watch ‘Paddington’ on Netflix? 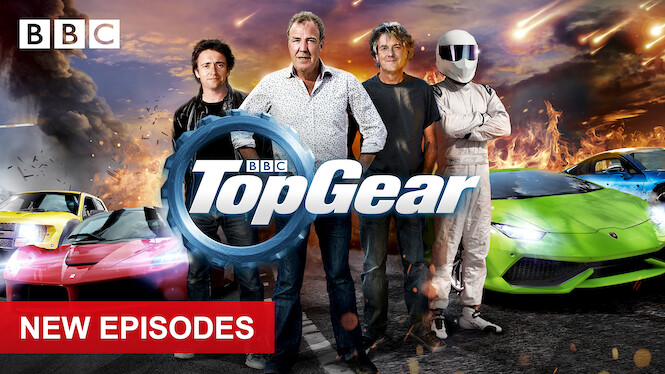 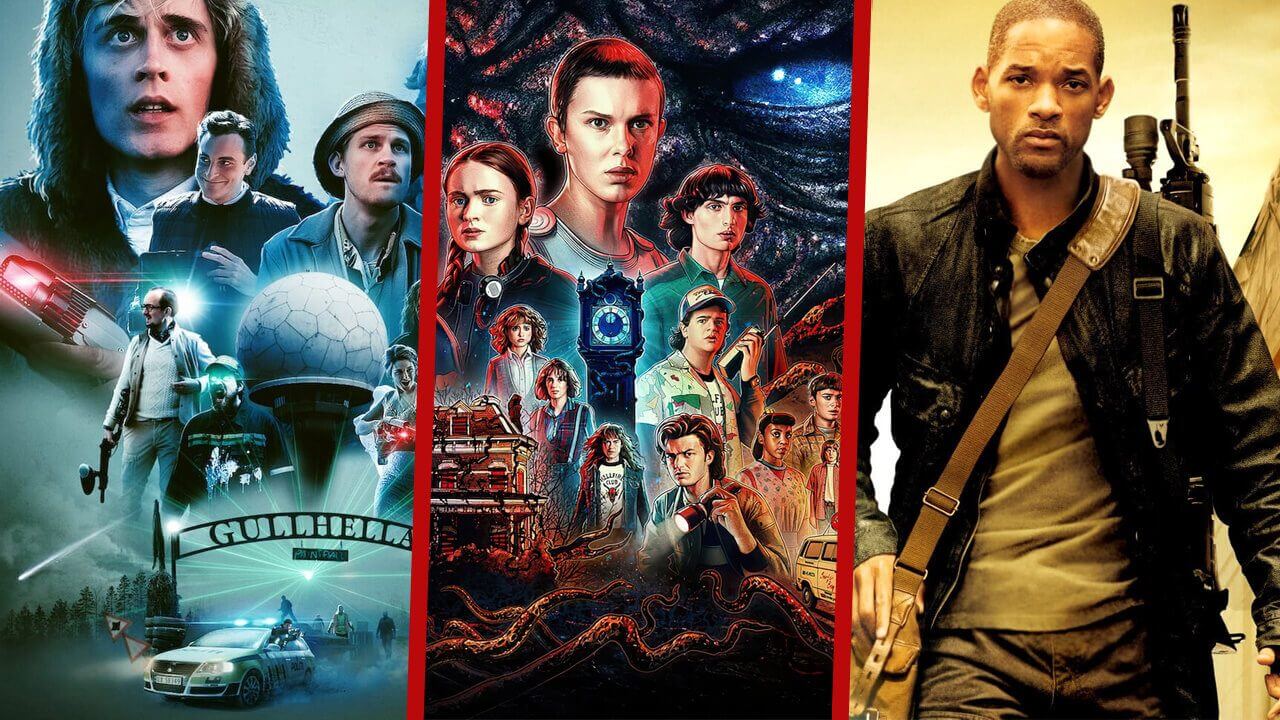