The skit opened with a narrator announcing that Alito explained that “no woman has a right to an abortion and abortion is a crime.”

He cites a treatise from the 13th century about the quickening of the foetus, and a second treatise that says that if the quick child dieth in her body, it would a great misprision. We go then to that profound moment of moral clarity almost a thousand years ago, which laid such a clear foundation for what our law should be in 2022.

Out comes Benedict Cumberbatch, playing a medieval figure, who wonders if they should pass a law to ban abortion. “We should have a law that could stand the test of time,” he says, “so that hundreds and hundreds of years from now, they will look back and say, ‘No need to update this one at all. They nailed it back in 1235.’”

Earlier this week, Politico posted the draft opinion, setting off alarms that the days of legalized abortion across the country could be coming to an end. In the opinion, Alito, in arguing that Roe was wrongly decided, wrote that “an unbroken tradition of prohibiting abortion on pain of criminal punishment persisted from the earliest days of common law until 1973.”

The SNL cold open spoofs that position as well as other exercises in originalism, even finding absurdity in the idea that rights can be taken away.

Toward the end of the skit Kate McKinnon appears as a witch who can see the future.

“Worry not, dear girl, these barbaric laws will someday be overturned by something called progress — and then, about 50 years after the progress, they’ll be like, ‘Maybe we should undo the progress,’” she says. “I don’t know why all my visions from that time are very confusing. It seems like all the power comes from a place called Florida. And if you think our customs are weird. You should watch the trial of Johnny Depp and Amber Heard!”

The skit also riffs on the right’s revolt against Covid mandates while at the same time seeking restrictions on abortion.

Cecily Strong, as a peasant woman, tells Cumberbatch and the other medieval men, “I don’t understand why you are so obsessed about this issue. What about the fact that no one can read or write? Everyone’s dying of plague.”

One of the men tells her, “Oh, you think just ’cause I have active plague, that means I have to wear a mask. It’s my body, my choice!”

Tonight’s cold open sketch can be found above.

Officials investigate a string of homicides in California state prisons

Oshkosh envisions work trucks that don't have to be driven 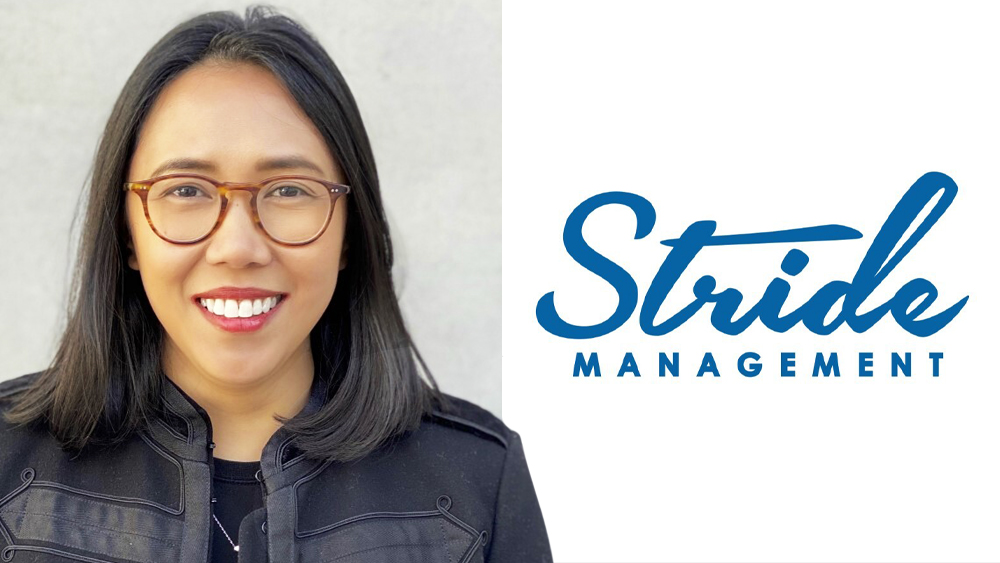 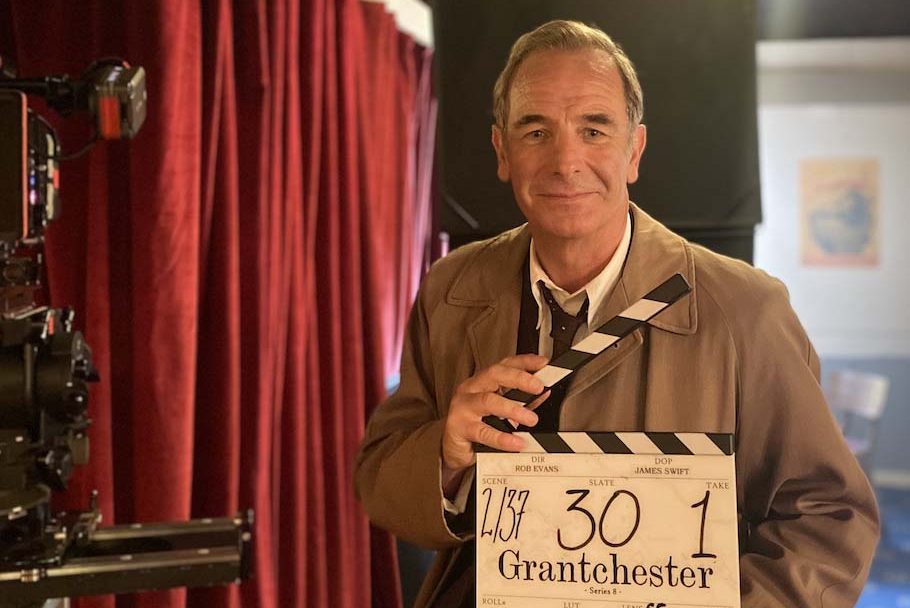 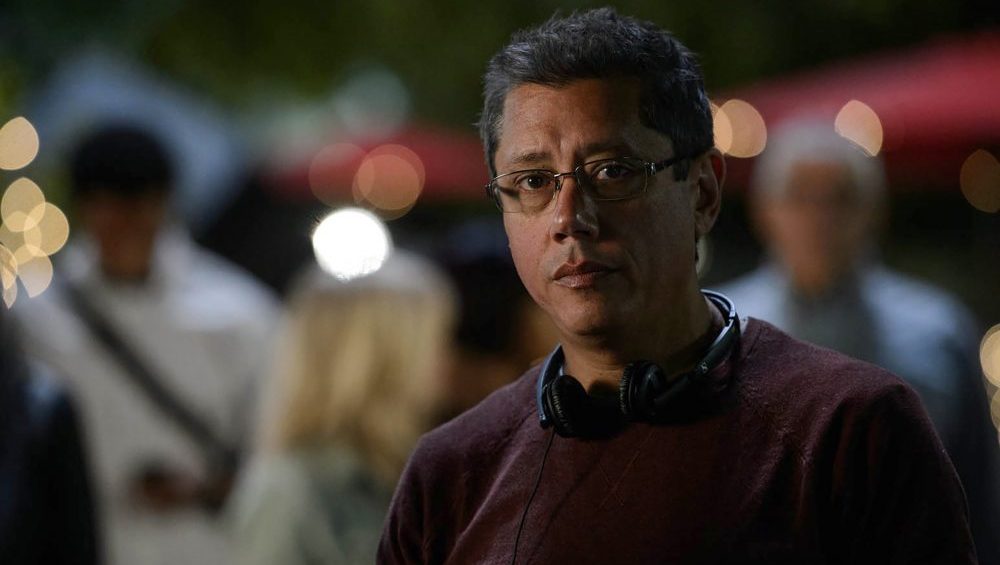