The Spanish-language film, produced by MediaPro Studio, recently had its world premiere at the Venice Film Festival.

Pic is directed by Mariano Cohn and Gastón Duprat from a script they wrote with Andrés Duprat.

The France deal was negotiated between Wild Bunch’s Head of Distribution Jérôme Rougier and Protagonist’s Head of Sales Janina Vilsmaier.

Rougier said: “It is a very rare and very enjoyable film, written, acted and directed with great finesse and humor. We’re thrilled and excited to bring this unique and smart comedy to the French audience next year.”

Mediapro Studio Distribution Director, Marta Ezpeleta added: “We are pleased to announce the distribution deal with Wild Bunch together with our distribution partners Protagonist Pictures as it opens a very important market for the film. Official Competition has been enormously successful in Venice, with great reviews and very enthusiastic reactions, which have raised the expectations for the film to be seen around the world.”

The film has also already sold to Curzon in the UK, Lucky Red in Italy, Studiocanal in Germany/Austria, Scanbox in Scandinavia, Pathé Films AG in Switzerland, MK2 Mile End in Canada, Madman in Australia/New Zealand, Golden Scene in Hong Kong/Macau, Sahamongkol Film in Thailand, September Film in Benelux, Lusomundo in Portugal, KinoSwiat and ProRom in CEE, Provzglyad in CIS, Lev Cinemas in Israel, Front Row in Middle East, Filmarti in Turkey, Hakuhodo in Japan, and DDDream in China.

The Best Bluetooth Speakers of All Shapes and Sizes 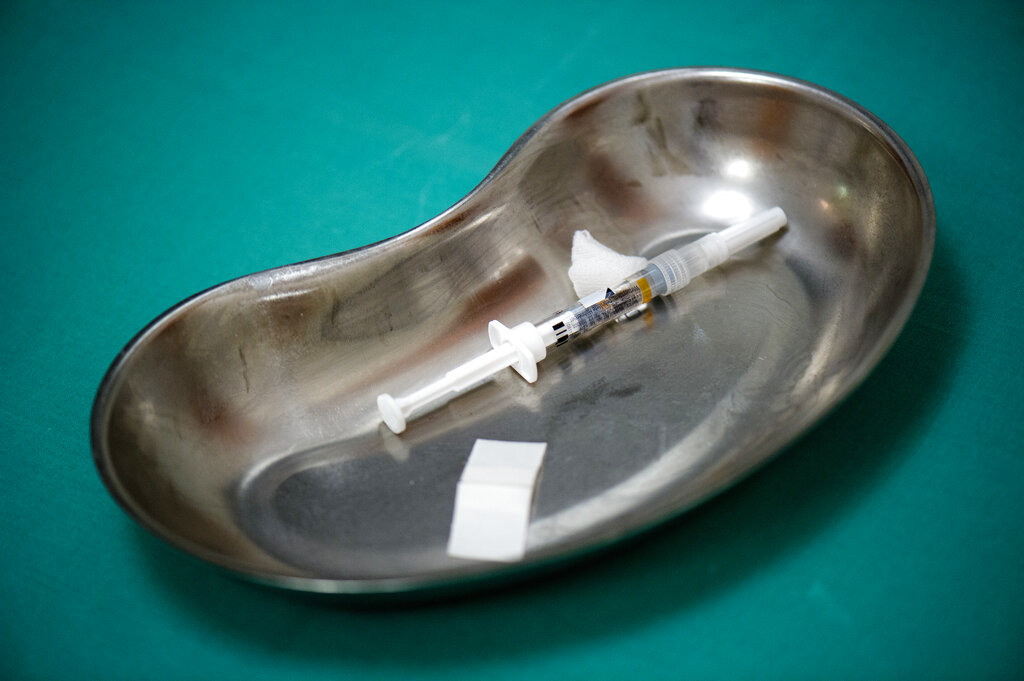 FDA Will Delay Its Decision On Moderna Vaccinations For Adolescents – Wall St. Journal 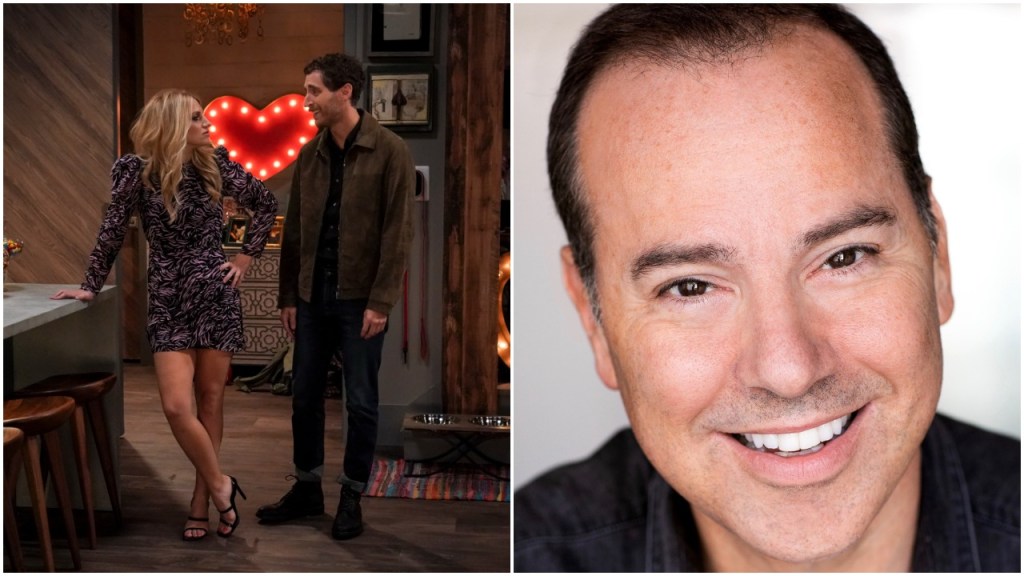