NBC’s 89th annual Christmas In Rockefeller Center was the shining star of Wednesday primetime as the holiday special drew in the night’s biggest audience.

Earning a 0.8 rating the 18-49 demo and 5.96 million viewers per fast affiliates, the NBC special was down from the 2020 iteration (1.1,7.11M). The special saw Hoda Kotb, Savannah Guthrie, Craig Melvin and Al Rocker come together as hosts. Harry Connick Jr., Carrie Underwood, Brad Paisley, Pentatonix were among the night’s performers.

Despite winning the most viewers of the night, Christmas In Rockefeller Center wasn’t alone at the top of demo ratings as it tied with Survivor (0.8,5.50M) and The Masked Singer (0.8, 4.02M). The two shows were both down from their pre-Thanskgiving iterations.

Second US case of Omicron COVID-19 variant detected in Minnesota 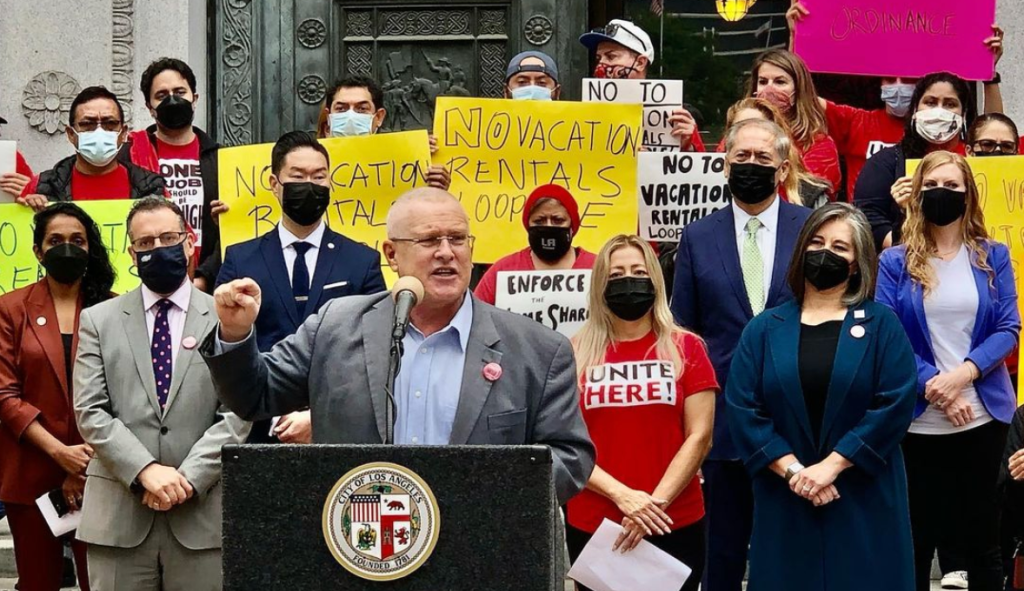 Mike Bonin, L.A. City Councilman Who Focused On Homelessness Crisis, Says He Will Not Seek Reelection 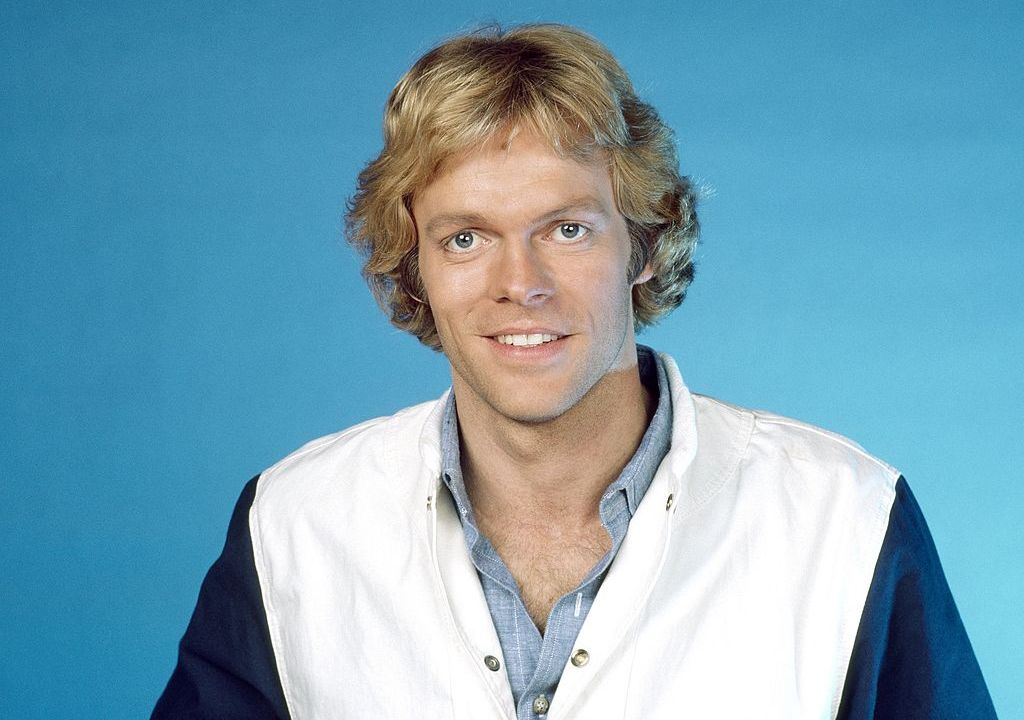