X-Men star James McAvoy isn’t ruling out a return as Professor X in the future but is also is comfortable letting the role go to another actor.

X-Men star James McAvoy is alright not playing the role of Professor X again, but he won’t rule out returning someday. McAvoy joined the cast of the X-Men franchise in 2011 with X-Men: First Class, playing a younger version of Charles Xavier, a role made famous by Patrick Stewart in the previous films. McAvoy would reprise his role in 2014’s X-Men: Days of Future Past, 2016’s X-Men Apocalypse, and 2019’s Dark Phoenix, as well as a non-speaking cameo in Deadpool 2.

In 2017, Disney acquired 20th Century Fox and with it the film rights to the X-Men. It became clear that the characters would be joining the MCU, reimagined from the characters in the 20-year franchise produced by 20th Century Fox. However, with many projects of Phase 4 setting up the multiverse, and with actors from the previous Spider-Man movies reprising their roles in Spider-Man: No Way Home, many suspected fan-favorite versions of the previous X-Men could appear in the MCU. Among the top picks for many include Hugh Jackman as Wolverine, both Ian McKellen and Michael Fassbender as Magneto, and Patrick Stewart or James McAvoy as Profesor X.

McAvoy though seems to be done with the X-Men franchise and is perfectly fine letting the role go to another actor. In an interview with Collider, McAvoy touched on how, while there was still more he wanted to explore with Charles Xavier, he thinks he had a good run with it. He is not ruling out returning at all, however, leaving the door open that maybe some day in the future he could return. McAvoy said:

“I feel like, yeah. I feel like I got to explore, not everything I wanted to explore, because there’s always more, surely, but I got to explore a ton of Professor X, and I feel quite satisfied with what I got out of him as a performer. It’s not to say that you don’t ever want to, you never want to come back, and you never want to do it again, and all that kind of stuff. You never say never, as I believe James Bond once said. But I’m not chomping at the bit. I’m not going to be gutted and desperately sad if it never happens again.”

As of this writing, Marvel Studios has made no official announcement on an X-Men-related film or television series. Kevin Feige did reference mutants coming to the MCU at San Diego Comic-Con 2019, but since then, no news has been announced. Similar to Spider-Man and the Hulk, Marvel Studios will likely want to reboot the franchise with an entirely new cast to distinguish their take from the version audiences already know. Given the critical and box-office disappointment of X-Men: Apocalypse, Dark Phoenix, and New Mutants, it is likely that they don’t want any major connections to the 20th Century Fox films other than Ryan Reynolds’ Deadpool, who is getting a third film in the MCU.

Unlike Hulk star Eric Bana, McAvoy has not ruled out his return to the X-Men franchise. Yet after nine years of playing Professor X, it is understandable that the actor would not want to be tied down to the franchise for a while and have a chance to explore a wide variety of roles in a number of different genres. The future of the X-Men remains uncertain, and with a multiverse now at Marvel’s disposal, there is always a door open for McAvoy to return to the role of Professor X in a later project if he and Marvel chose to.

Next: X-Men Theory: Professor X Erased All Memory Of Mutants From The MCU

Richard Fink is a news writer for Screen Rant. He graduated from Arizona State University in 2016 with a degree in Film and Media Production. He loves the finer things in life, like cold Diet Coke on a hot summer day. Richard is a fan of all things Star Wars, Marvel, DC, and Film History. 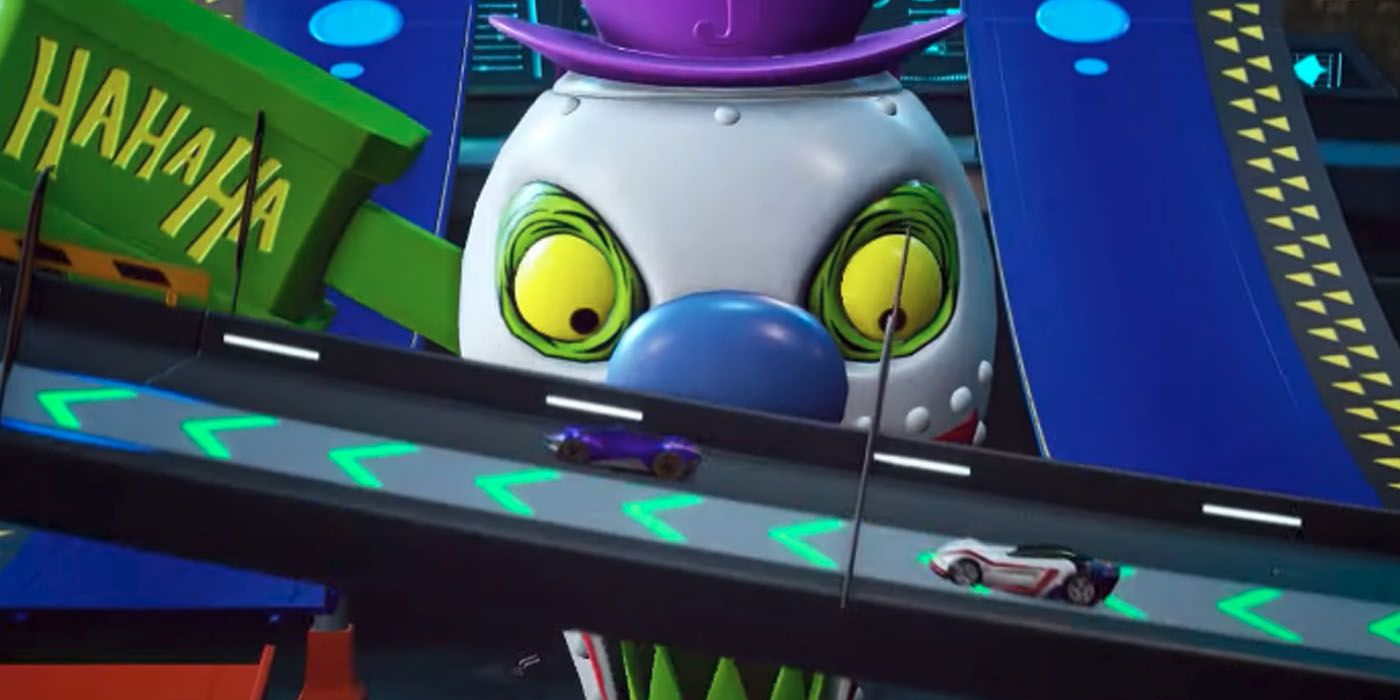 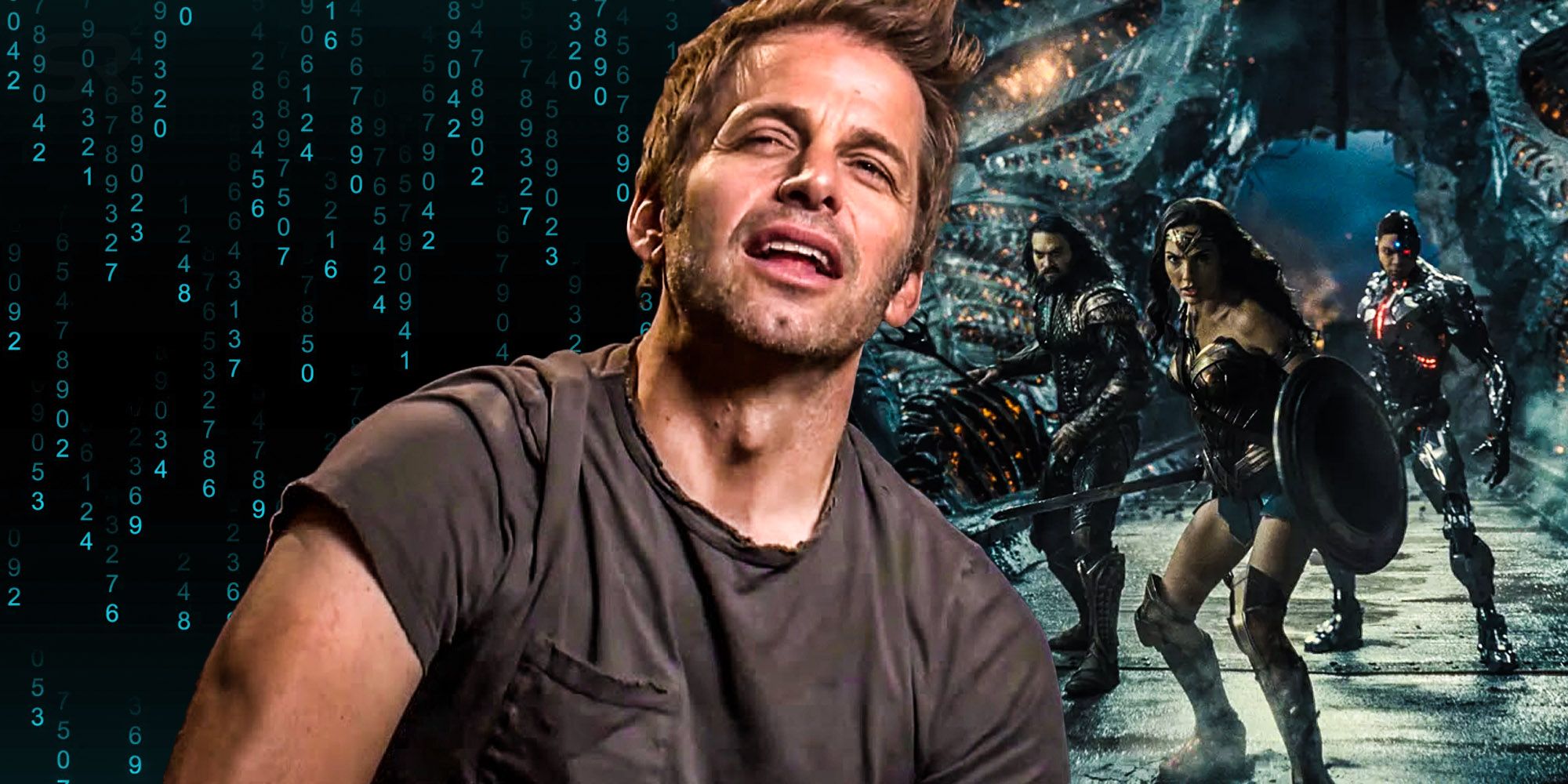 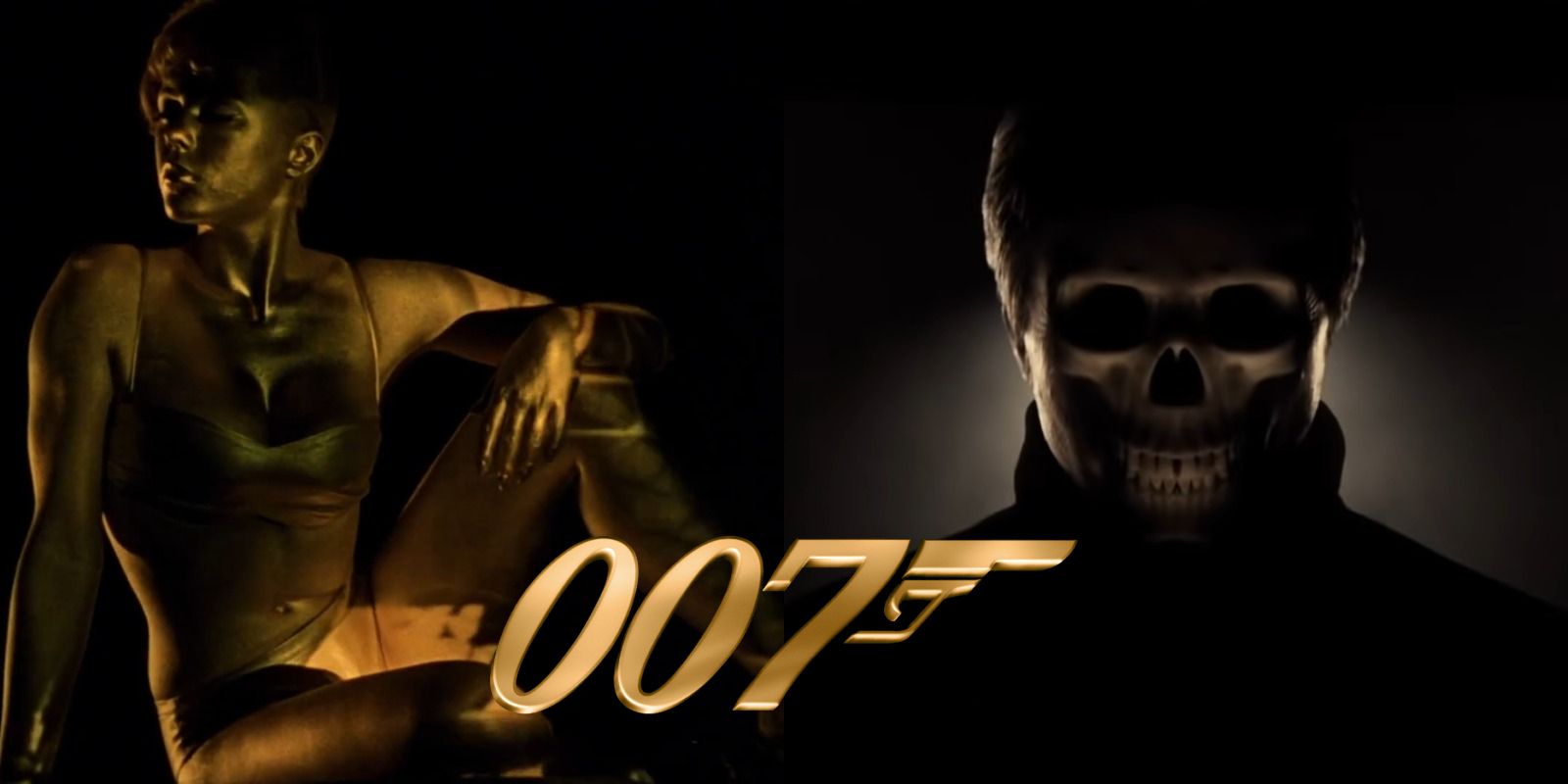 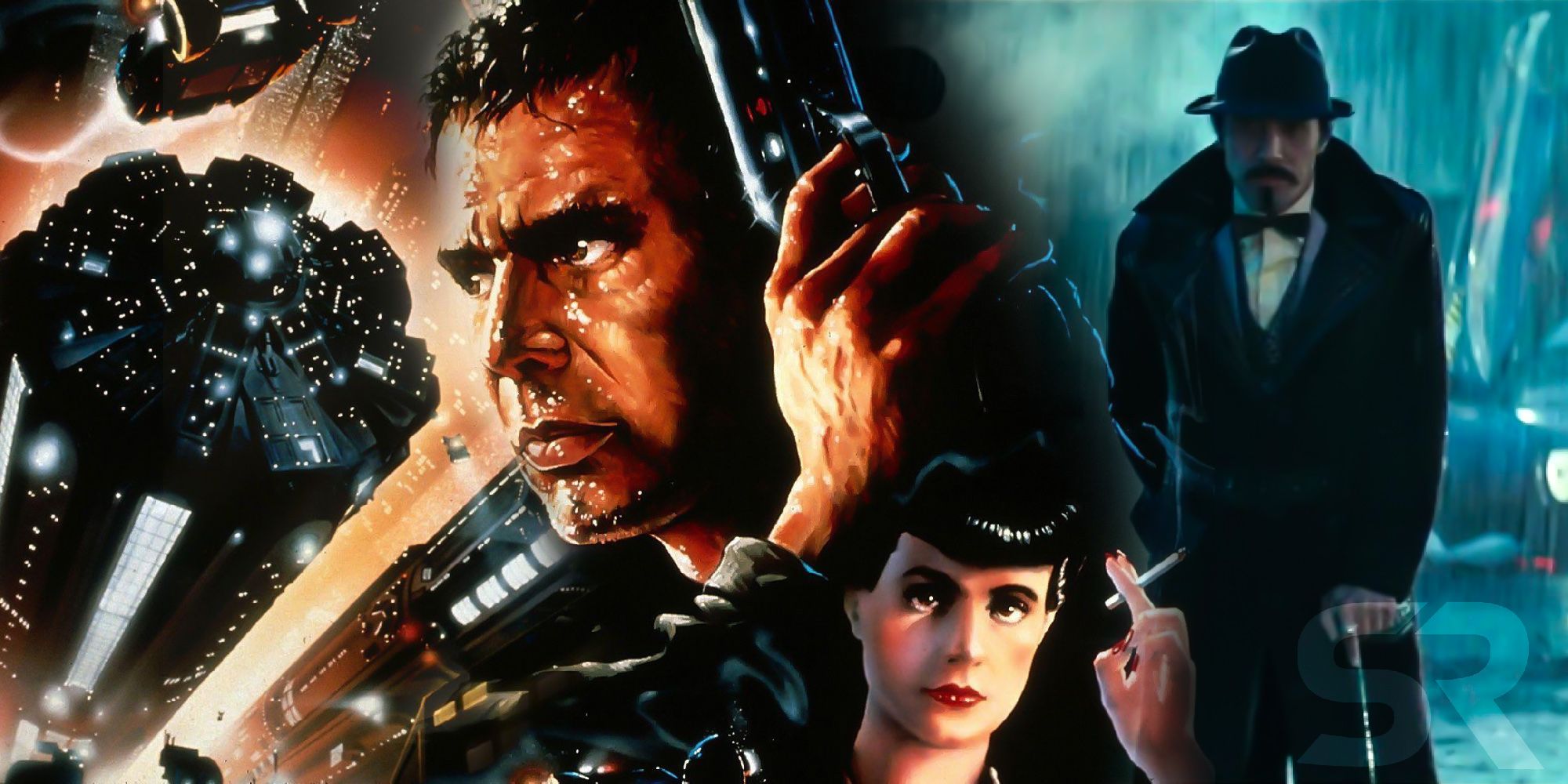 Blade Runner: How The Final Cut Is Different