Despite the multiple controversies surrounding actor Chris Pratt, his movies are still incredibly popular, and there’s a very good reason for his continued success in Hollywood. After his early roles in TV shows Everwood and Parks and Recreation, Pratt quickly established himself as a leading man. Now, Pratt’s fame has seen him cast in films of just about every genre imaginable, with many upcoming roles in action blockbusters, animated family films, and everything in between.

Pratt’s rise to prominence has been nothing short of astronomical. In the span of just a few short years, Pratt was able to entirely rework his image from that of a loveable yet lazy everyman most often used for comic relief into a fully-fledged action hero. However, Pratt’s massive success—both as Star-Lord in the MCU and in his various other high-profile roles—has been darkened by controversy in recent years. The backlash to Chris Pratt has been incredibly public, prompting many of his MCU co-stars and other collaborators to rush to his defense.

Related: Jurassic World Dominion: Why Chris Pratt Rides A Horse, Not A Dinosaur

Despite the undeniable consensus being generally against Chris Pratt, his movies continue to achieve widespread success. Pratt currently stars in multiple massive franchises, and has also landed starring roles in a staggering number of other films, despite the controversy surrounding him. It would seem that Pratt’s early comedic success mixed with his more recent roles have contributed to his image as a versatile performer, and this means that he remains a bankable star in Hollywood regardless of what public opinion on the actor may be.

Why There’s A Backlash To Chris Pratt

The Chris Pratt controversy of recent years has been difficult to miss. Not only has it severely affected his personal public image, but it even led to a growing call from fans on social media for Marvel Studios to recast Pratt’s role as Star-Lord in the MCU. This has prompted a number of co-stars and colleagues, perhaps most notably Guardians of the Galaxy director James Gunn, to step in and defend Pratt. In fact, the animosity towards Pratt is so widespread that some are unaware of how it originated in the first place, but instead, use it as a means of airing other grievances about the actor’s success.

Pratt’s affiliation with Hillsong Church, a high-profile church known for its celebrity patrons, was one of the earliest personal controversies surrounding the actor. In February 2019, Chris Pratt spoke openly about having taken part in a 21-day fast, and quoted his pastor saying “If the spotlight that’s shining on you is brighter than the one within you, it’ll kill you.” In response, Elliot Page publicly addressed Pratt’s connection to Hillsong Church, asking the actor to comment on two of the Church’s executives making homophobic comments and referring to homosexuality as a sin in 2015. Pratt defended Hillsong Church, saying that it was not an anti-LGBTQ+ organization, although also distanced himself somewhat by saying that his affiliation with them doesn’t define him.

In addition to the controversy surrounding his affiliation with a supposedly anti-LGBTQ+ organization, Chris Pratt also caught flak in 2021 for a birthday greeting for his wife Katherine Schwarzenegger, in which he thanked her for giving him a “healthy daughter“. Some believed this to be a subtle jab at Pratt’s ex-wife, Anna Faris, with whom he shares a son who was in intensive care after being born prematurely. Ultimately, the backlash to Chris Pratt stems from notions perceived about the actor from his public image, and not from any specific misdeeds of his own. This is something that many of his Marvel co-stars highlighted, detailing their own positive experiences with him and personal respect for him.

Related: How Chris Pratt Could Work as Mario in the Super Mario Bros. Movie

Though there has been a great deal of vocal backlash about Chris Pratt, his movies remain mostly popular. Of course, Pratt’s successful turn as Star-Lord in the MCU wasn’t likely to have been massively affected, as part of the most successful film franchise in history, but his other movies have also continued to do well. Chris Pratt leads the Jurassic World franchise, which is itself hugely popular. Jurassic World grossed $1.6 billion at the box office, Jurassic Word: Fallen Kingdom grossed $1.3 billion, and with anticipation building for Jurassic World Dominion, it seems likely that Pratt’s third Jurassic World film will also bring in over $1 billion.

Chris Pratt has also found success outside of his two big franchise roles, however. Sci-fi thriller Passengers was able to achieve moderate box office success despite negative reviews, The Lego Movie and its sequel were both profitable and well-received, and Pratt also received critical praise for his roles in 2016’s The Magnificent Seven and 2011’s Moneyball. Even since the controversy, the time-travel action film The Tomorrow War proved to be a successful star vehicle for Pratt on Amazon Prime Video, breaking records for the platform to become its most-watched original film, with 2.41 million households watching in its first weekend of release.

The continued success of his movies has also led to even more career opportunities for the former Parks and Recreation star. Pratt has been cast in the lead role of Mario in Nintendo and Illumination’s untitled Super Mario film, and as Garfield the cat in the upcoming reboot from Alcon Entertainment. This, in addition to Pratt reprising his role as Star-Lord in the MCU and as Dan Forester Jr. in The Tomorrow War 2.

Why Chris Pratt’s Movies Are Successful Despite The Backlash

The success of Chris Pratt’s movies may seem surprising, considering that public opinion appears to be against him, but it’s actually the result of a few very simple aspects of his career. Perhaps the most important distinction between Pratt and other actors facing career controversy is that Pratt has not been accused of any form of misconduct, and it is simply his affiliation with a controversial organization and his public response to different situations that have served as the basis for much of the criticism leveled at him. This means that Pratt not only has his defenders as well as his detractors but that even those who take umbrage with his public image can separate the different aspects of his personal and professional lives.

In addition to this, Pratt’s early career playing comedic everyman roles such as Andy Dwyer on Parks and Recreation means that he has a contingent of fans who think of him in very different terms than the clean-cut Christian man he now is off-screen. This further distances Pratt’s personal image from his professional one, but it also evidences that he has a sense of humor, which endears him to many fans. This, combined with the fact that so many of Pratt’s A-list co-stars have spoken out in support of him and defended his character, means that there are still those that refuse to listen to the negative conversation surrounding him.

Ultimately, Pratt’s continued presence on screens across the world isn’t something that’s likely to disappear any time soon. He’s proven to be a major box office draw across multiple films and franchises, and he’s also proven his acting talent in the comedy, action, and drama genres. This has led to the success of Chris Pratt‘s movies even in spite of the apparent controversy that continues to surround him.

Niall Gray is a features writer for Screen Rant covering just about every film- or TV-related topic he’s loosed upon. When he’s not busy putting words together in various places for various reasons, Niall can usually be found filling his brain with an endless stream of pop culture trivia, teaching children to box, or simply hiding with his nose in a book.

Musk says he would reverse Twitter's ban on Trump 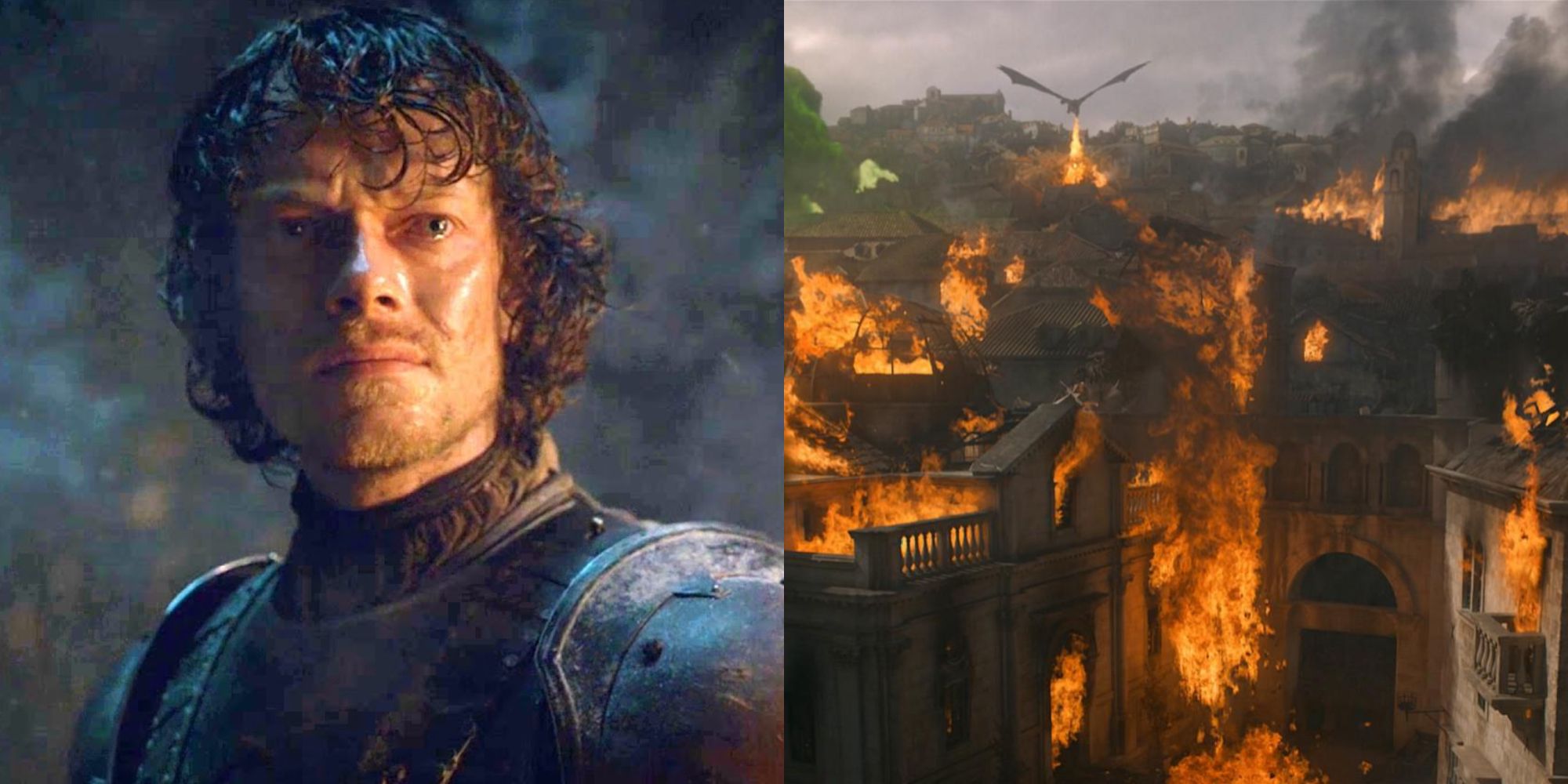 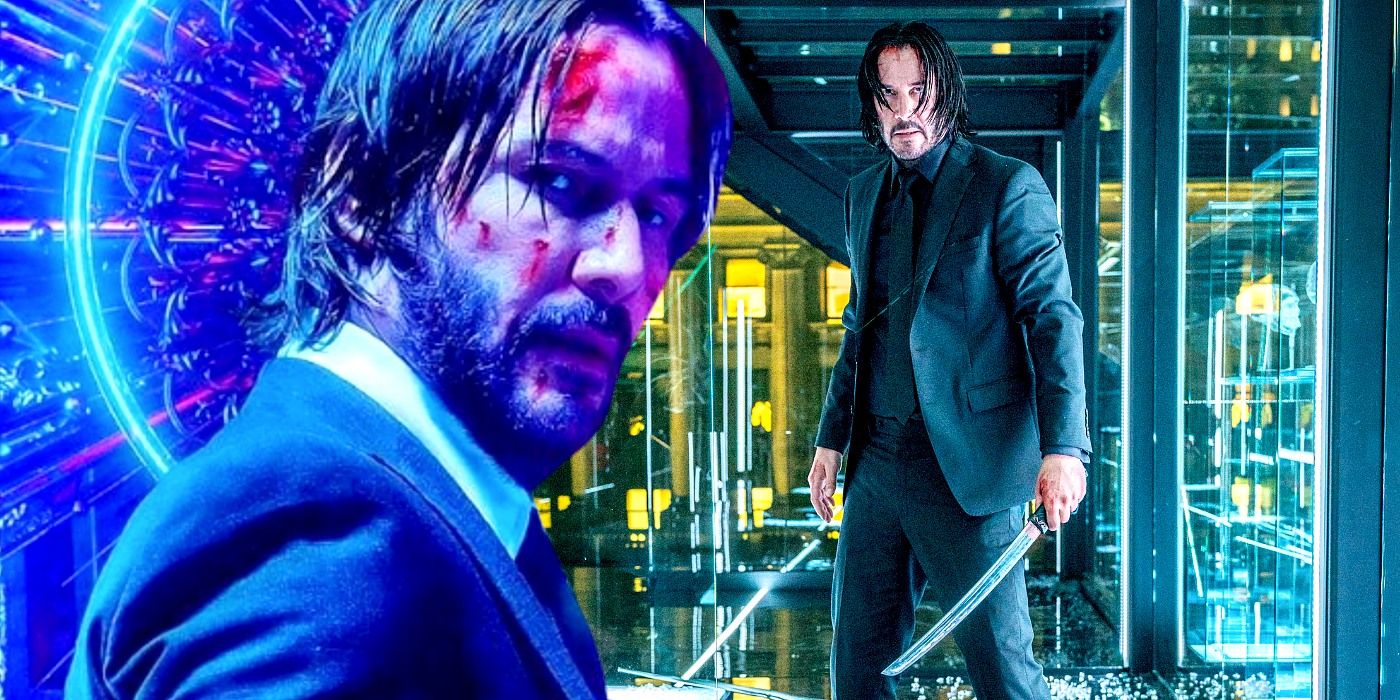 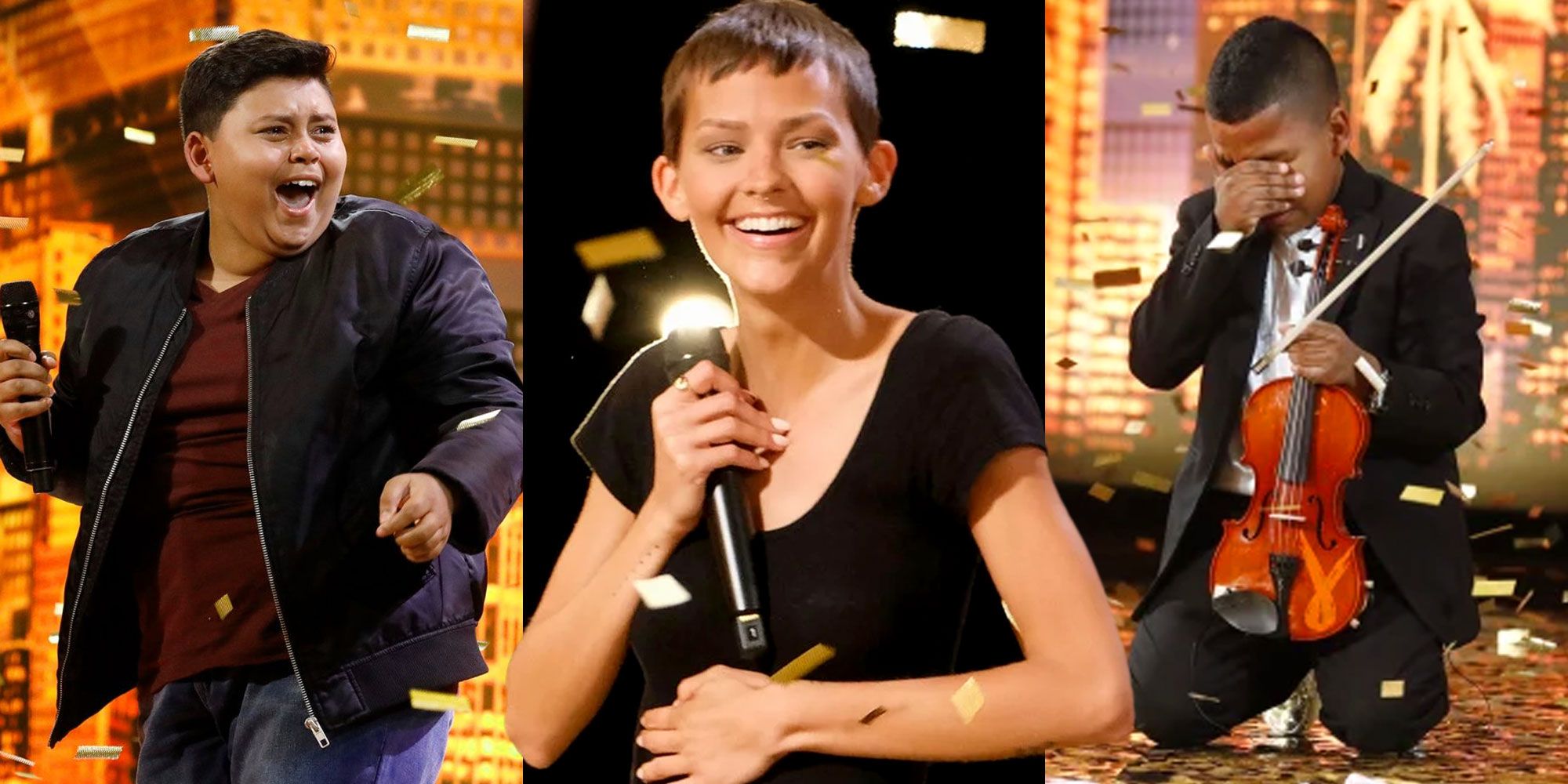