When Vanderpump Rules star Raquel Leviss broke up with James Kennedy, fans started remembering some of the most memorable splits from the series.

There have been a lot of dramatic Vanderpump Rules splits over the years, and it’s time to talk about the breakups that got the most attention. Fans may not know all of the details of James Kennedy and Raquel Leviss’ most recent breakup, but it was nonetheless shocking. The pair got engaged at the beginning of season 9, with gorgeous Palm Springs as the backdrop. However, Raquel and James did have a rocky road, like most Vanderpump Rules couples.

Drama is a cornerstone of the show. Therefore, happy and stable relationships are few and far between. Tom Sandoval and Ariana Madix‘s romance stands out as one of the least troubled Vanderpump Rules romances. Their success likely has to do with Ariana’s willingness to let Tom be the star at all times. When it came to pairings with more competitive egos, however, couples didn’t fare as well.

Stassi Schroeder and Jax Taylor were once a Vanderpump Rules power couple. Both believed that they were the friend group’s alpha presence. Jax would frequently boast that he was the number one guy in the group, while Stassie would berate anyone who questioned her. When Stassi grew tired of Jax’s childish antics and endless drinking, she cut the cord. Years later, Jax tearfully apologized to Stassi, with his future wife Brittany Cartwright by his side. During the breakup, Jax followed Stassi to the parking lot, not quite getting the memo. Stassi said, “You can’t act like we’re in a relationship when we’re not.”  She then asked, “do you not get that there needs to be a breakup?” Next, Stassi instructed him to get his own apartment and furniture and make a life for himself.

Before Ariana, Tom was dating the notoriously erratic Kristin Doute. Their tumultuous dynamic cycled endlessly. Once, in Miami, Tom said, “please, I just want you to be happy,” while crying. Both parties allegedly cheated, but the nail in the coffin was an all-nighter with Tom and Ariana, which may or may not have involved more than a kiss. Tom later slammed Kristen for lying about their romance. Ironically, Kristin split with James Kennedy a few years later, after tracking his rideshare receipts from another woman’s house in the early hours of the morning. Kristin was notorious for her sleuthing ways. However, Kristin and Stassi were fired after their fake detective activities led them into wildly inappropriate and offensive wrongdoing.

The last (but not the least) of the Vanderpump Rules breakups was the end of Scheana Shay and Michael Shay. After a fairytale marriage complete with a bridal crop top and Tom Sandoval’s health food advice, Scheana thought she had everything. However, when Shay rebuffed Scheana’s efforts to care for him and his continued drug usage, Scheana declared the relationship “tainted from day one.” She wanted out, “legally, emotionally, physically, in every way.” She cried while admitting that she had plans to meet with a lawyer. However, both acknowledged they were better off moving on. Scheana is now happily moving on with Brock Davies.

Raquel and James’ breakup may not have played out on Vanderpump Rules, but noting his history, it was likely as dramatic as the rest. Many have suggested that Katie Maloney and Tom Schwartz have been heading for a breakup for years, but they have proved their haters wrong. Hopefully, no more breakups will take place during Vanderpump Rules season 10.

Next: Vanderpump Rules: Ariana & Tom Open Up on Their Co-Stars’ Firings

Olivia Landon is a features writer for Screen Rant and a digital creative who works in music video and television production. A graduate of Occidental College’s Critical Theory and Social Justice and Media Arts & Culture programs, she has supported outlets from The Occidental and Press TV to networks like HGTV and NBC. Olivia believes in entertainment as a springboard for intersectional cultures of care. 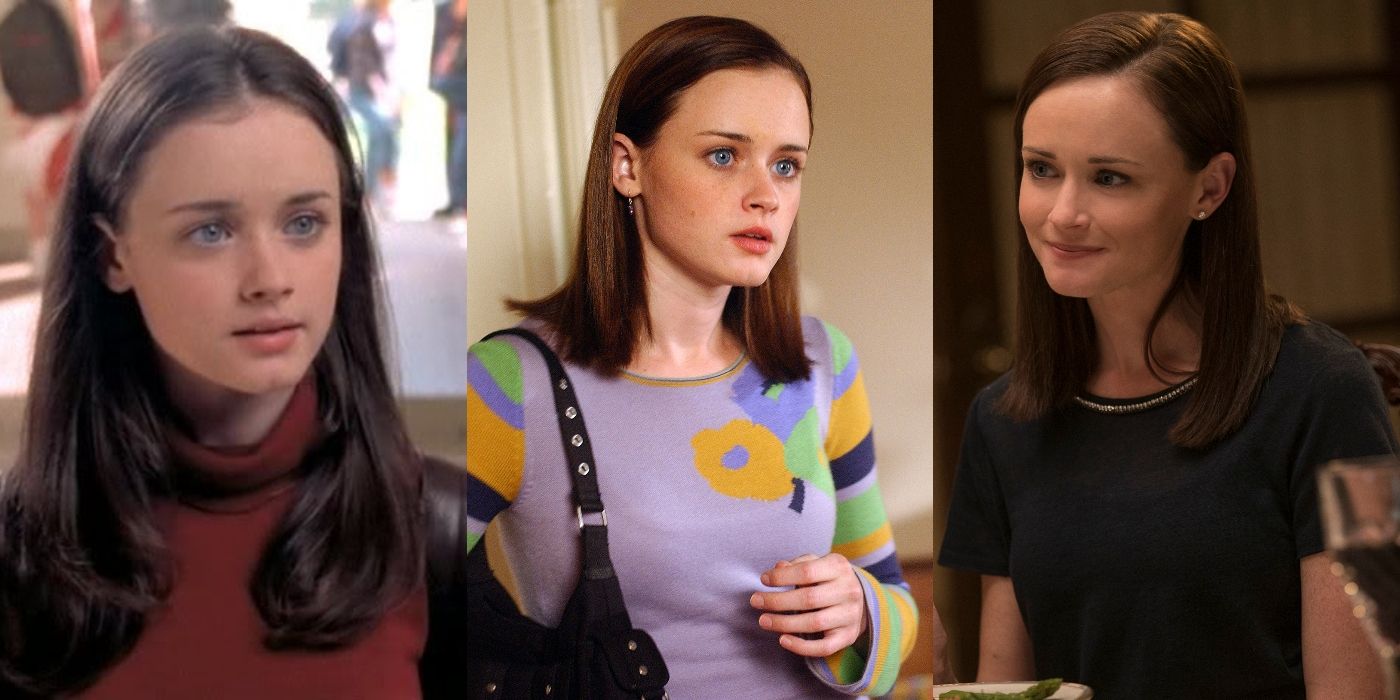 Gilmore Girls: 13 Problems Fans Have With Rory, According To Reddit

Kevin Smith Gives Update On The Status Of Clerks 3