A scenario posited by Batman showed the Justice League’s true feelings when the Dark Knight speculated on owning the universe’s most powerful weapon.

There are few things that rattles the combined cages of the Justice League as much as Batman getting his hands on one of DC’s most powerful weapons. In a hypothetical story, Bruce Wayne makes his comrades’ blood run cold at the mere idea of him possessing a certain magical ring.

For someone that has no superpower or otherworldly equipment, the fact that Batman has made himself one of the League’s most formidable members is a testament to the man’s skills. Armed with nothing but his mind and an impressive array of equipment, the Dark Knight has been able to keep up with gods and superpowered aliens. Bruce has proven time and again that he’s not some everyman who bought his way into the Justice League. With his indomitable willpower, Batman is one of the Justice League’s most impressive members.

And that level of focus may ironically be disconcerting to the Caped Crusader’s teammates, as seen in a story in DC Comics Presents: Green Lantern. In a very Silver-Age type, hypothetical story, “A Penny for your Thoughts, a Dollar for your Destiny!” by Brian Azzarello and Norm Breyfogle shows Green Lantern selling Power Rings to the general public for the low price of a dollar. The League arrives to chastise Hal just as Gorilla Grodd appears to buy one for himself. While the team departs and leaves Hal Jordan to pick up his mess, the League jokes about Green Lantern’s power limits. Even Batman gets on the fun, comedically pointing out how useless the ring would be to each member. Until the Dark Knight contemplates a ring of his own and “Being able to do everything” he dreams of. The team is deathly silent as Batman wistfully stares out the window.

The League is probably right to fear the idea of Batman possessing a Power Ring. One of his Dark Multiverse equivalents, the Batman/Green Lantern known as Dawnbreaker of Earth -32, showed that Bruce’s will is so powerful he was able to override the ring’s protocols and use lethal force. The Prime Earth Batman has shown an equally mighty command of Power Rings, being one of the few Sinestro Corps recruits to reject his selection.

So what exactly does the Justice League fear if Bruce gets his hands on a ring? Assuming he’s not as morally weak as Dawnbreaker, he more than likely wouldn’t turn evil. But Batman is incredibly devoted to his mission and a Green Lantern ring would open up endless possibilities for him. Green Lantern Corpsmen are often responsible for being the sole law for multiple planets, so it stands to reason that Bruce could easily patrol Earth on his own. If Batman had a weapon that allowed him to police the entire world, then there really wouldn’t be a need for a Justice League, which admittedly, is an unsettling thought. 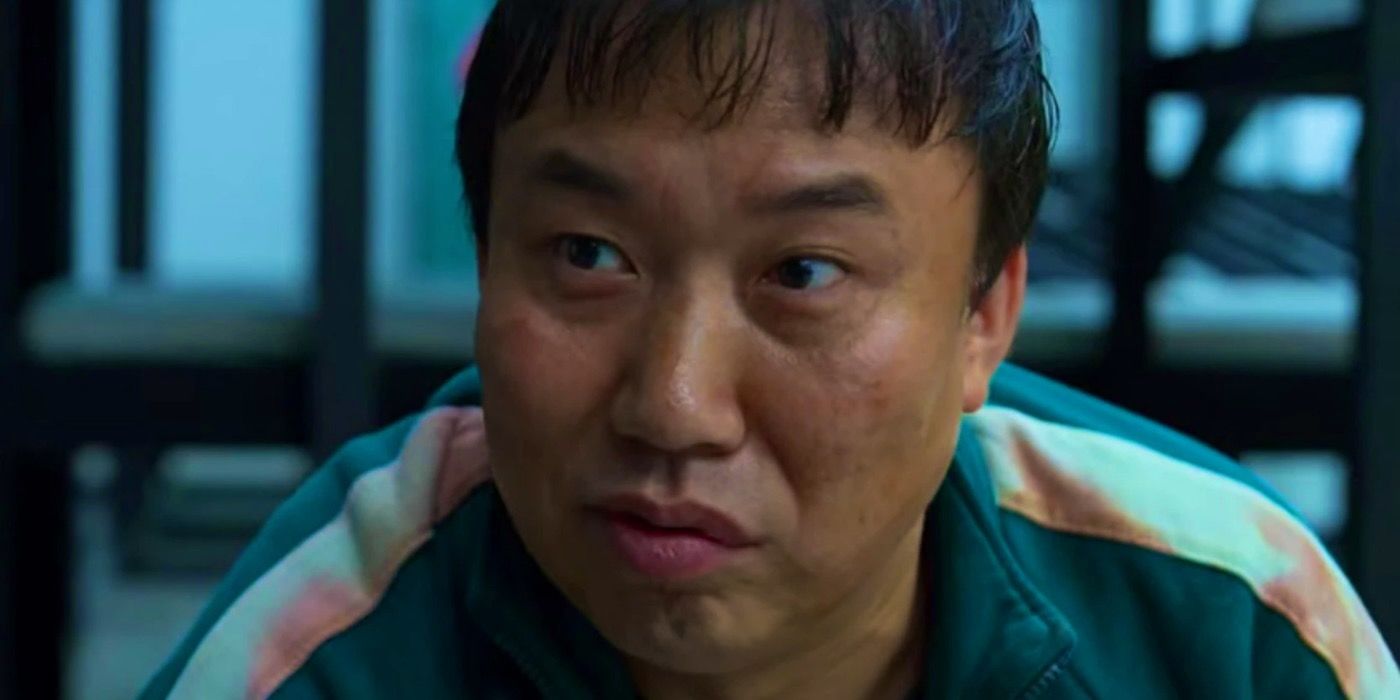 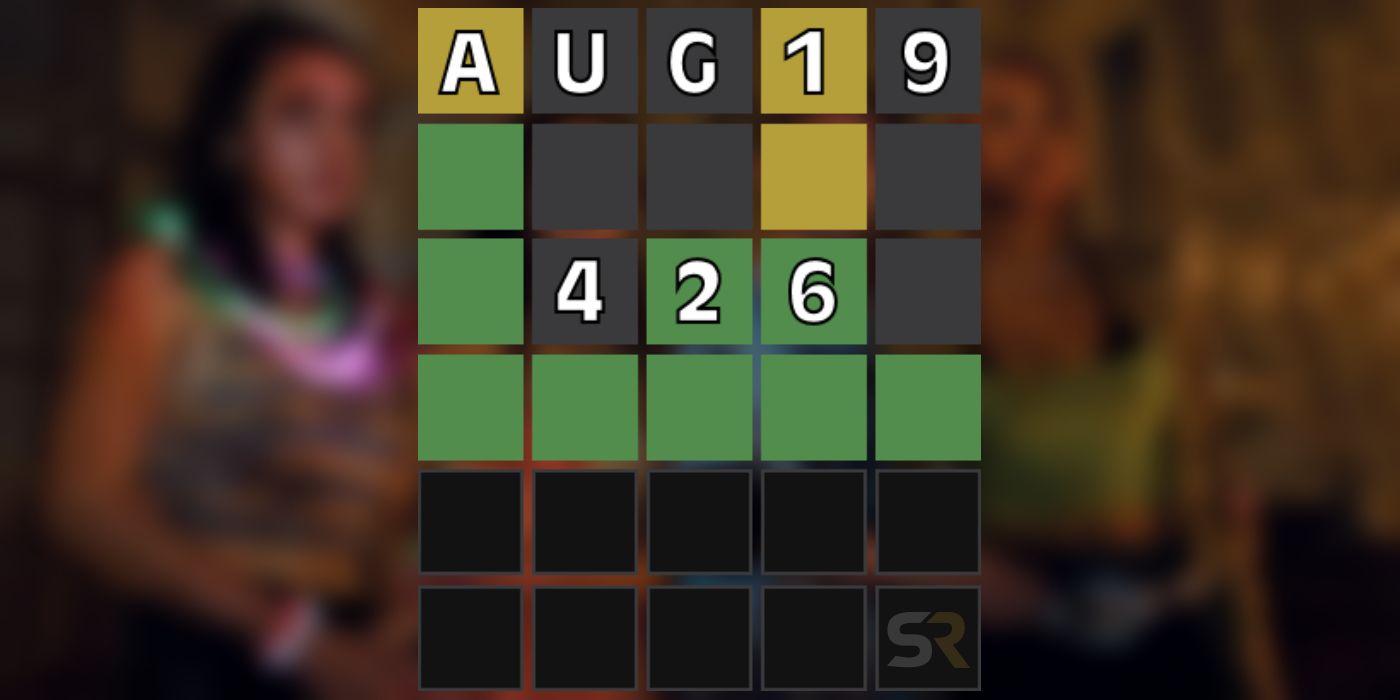 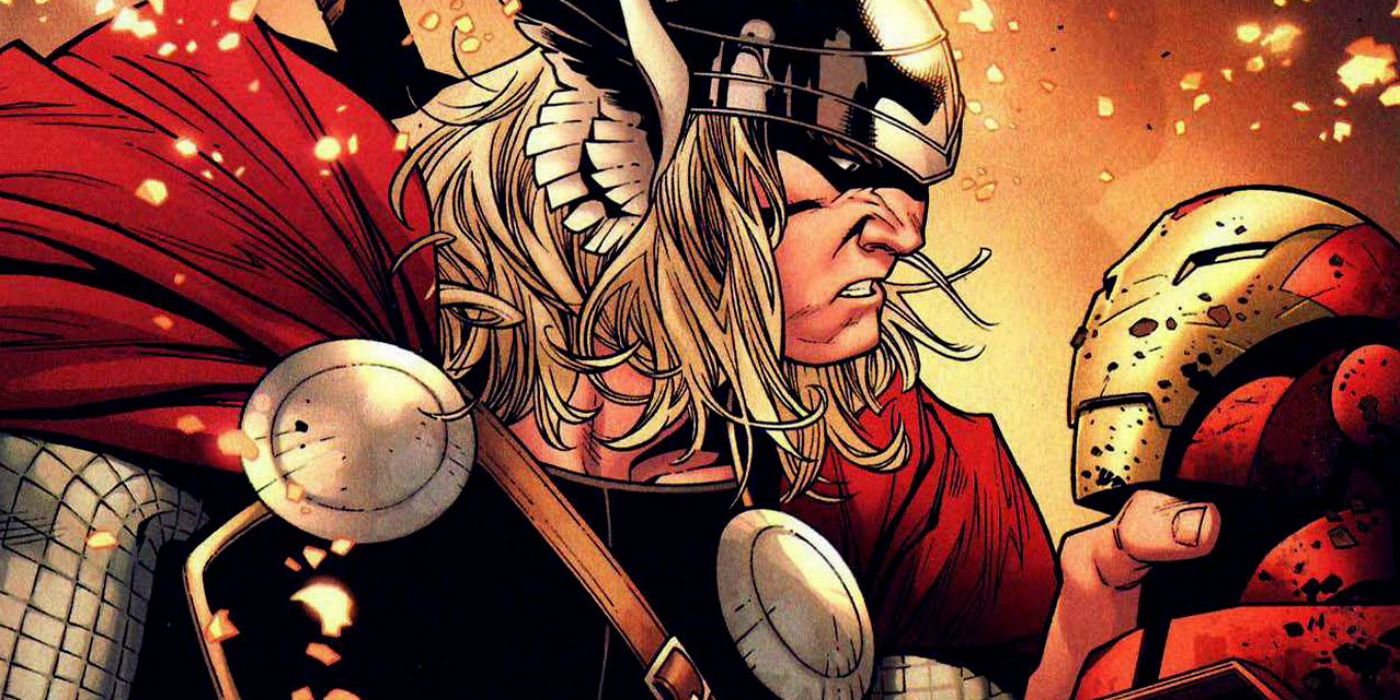 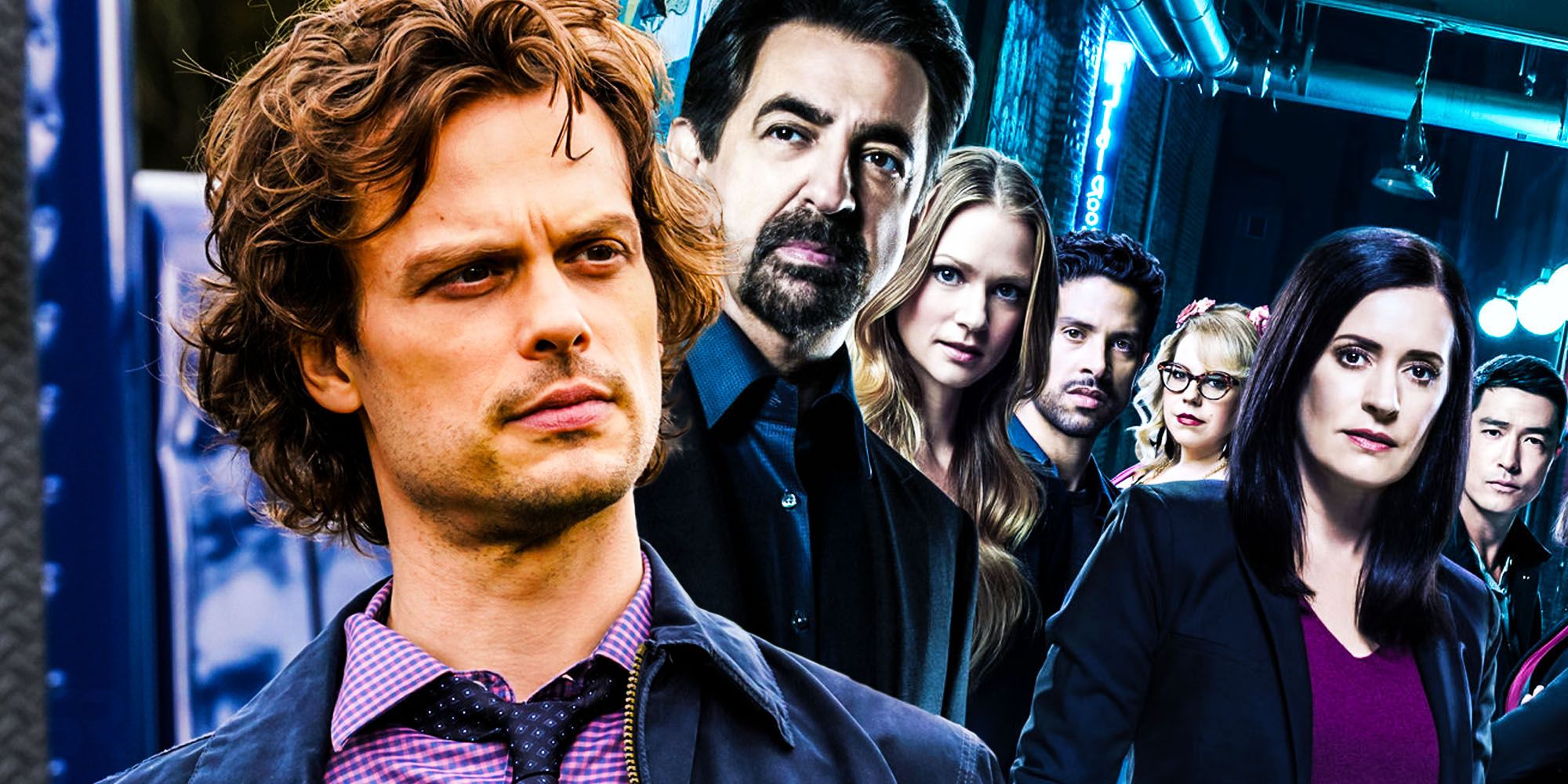