The Flash will conclude with its ninth season, and while this marks the end of the Arrowverse, a crossover with Superman & Lois can help wrap it up.

RELATED: Why The Flash Is Ending After Season 9

Per Sam Lane’s speech, the Man of Steel of Superman & Lois is the only confirmed metahuman hero on the show’s Earth. While Superman & Lois benefited by going solo, this also means that a crossover of some kind between Superman & Lois and The Flash could be mutually beneficial to both shows. Such an event would also be easy to facilitate by way of the Multiverse.

Superman & Lois & The Flash’s Crossover Can Help End The Arrowverse

Having Tyler Hoechlin’s Superman meet Grant Gustin’s Flash could actually set up a fitting send off for The Flash and the Arrowverse with how both series have operated. The Flash’s powers make Multiverse-travel very easy to work into any story, with the CW’s Crisis On Infinite Earths event doing exactly and Grant Gustin’s Scarlet Speedster playing a central role to it. Meanwhile, Superman & Lois has been devoted to Multiverse stories in both seasons, with John Henry Irons (Wolé Parks) originating from another Earth, along with Superman & Lois season 2 heavily involving the Bizarro World and Superman’s doppelganger.

Either by having Superman brought into the Arrowverse or having The Flash travel to Clark Kent’s world could tell a great last story for the Arrowverse’s Barry Allen. The Flash and Superman could team-up to defeat a threat menacing one of their worlds in a final epic tale of heroism for Gustin’s Flash. Hoechlin’s Superman, in turn, could also finally meet another hero with powers like himself, the two events being equally significant for both characters, while simultaneously wrapping up the Arrowverse.

The style of Superman & Lois made the show feel totally isolated from any Arrowverse series as soon as it began, but that does not mean that it is required to maintain that status completely. With The Flash gearing up for one final sprint, a Flash-Superman team-up with Superman & Lois‘s version of Kal-El could make for the Arrowverse’s last great crossover event.

Growing up, Brad developed an innate love of movies and storytelling, and was instantly enamored with the world of adventure while following the exploits of Indiana Jones, Japanese kaiju, and superheroes. Today, Brad channels his thoughts on all manner of movies, from comic book films, sci-fi thrillers, comedies, and everything in between through his writings on Screen Rant. Brad also offers philosophical musings on martial arts and the filmographies of everyone from Jackie Chan to Donnie Yen on Kung Fu Kingdom, where he’s also had the privilege of interviewing many of the world’s great stunt professionals, and hearing plenty of gripping stories on injuries incurred in their line of work and the intricacies of designing the acts of death defiance he first thrilled to as a youngster. When he’s not writing, Brad enjoys going on a ride with the latest action hit or Netflix original, though he’s also known to just pop in “The Room” from time to time. Follow Brad on Twitter @BradCurran. 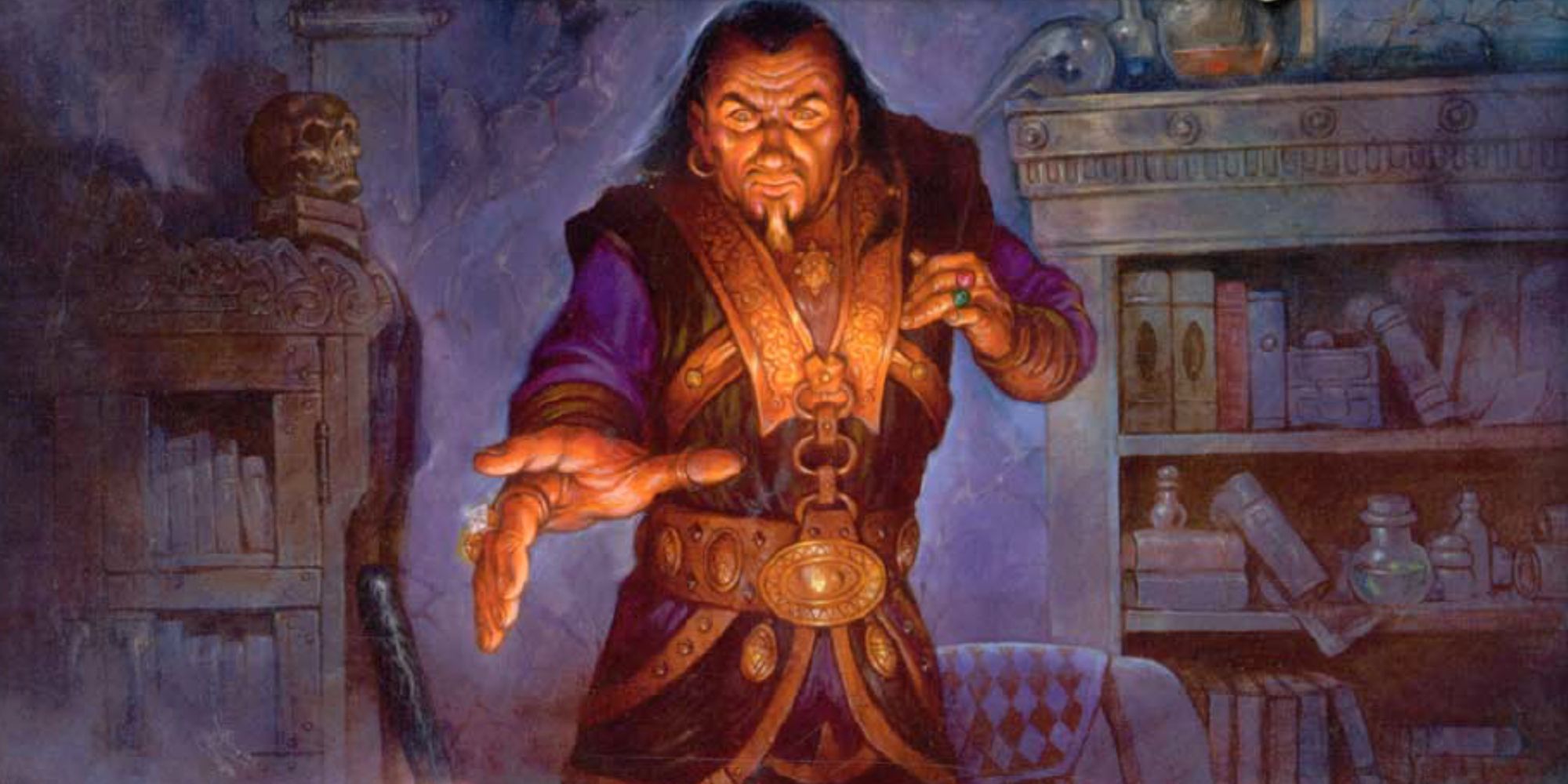 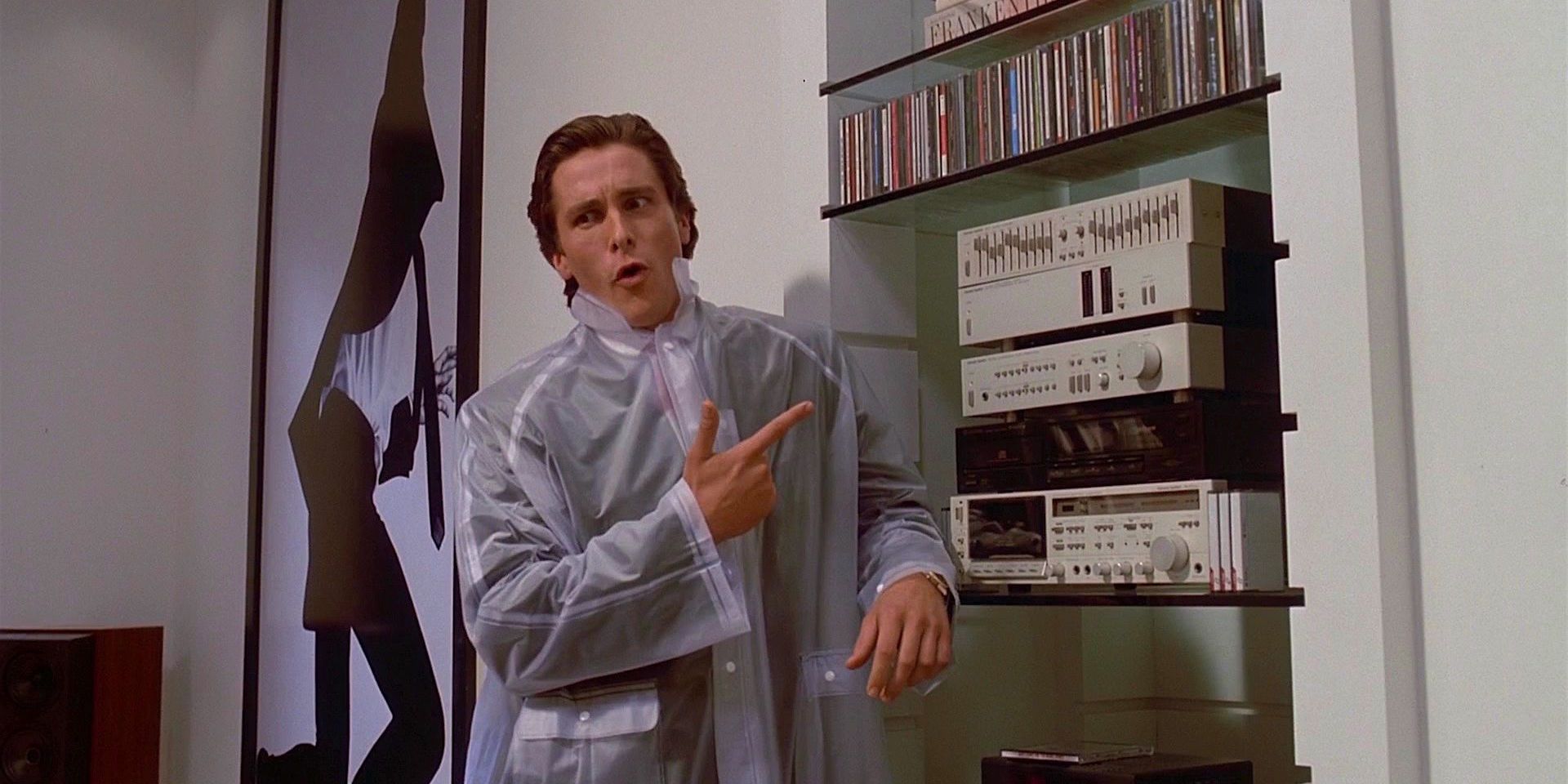 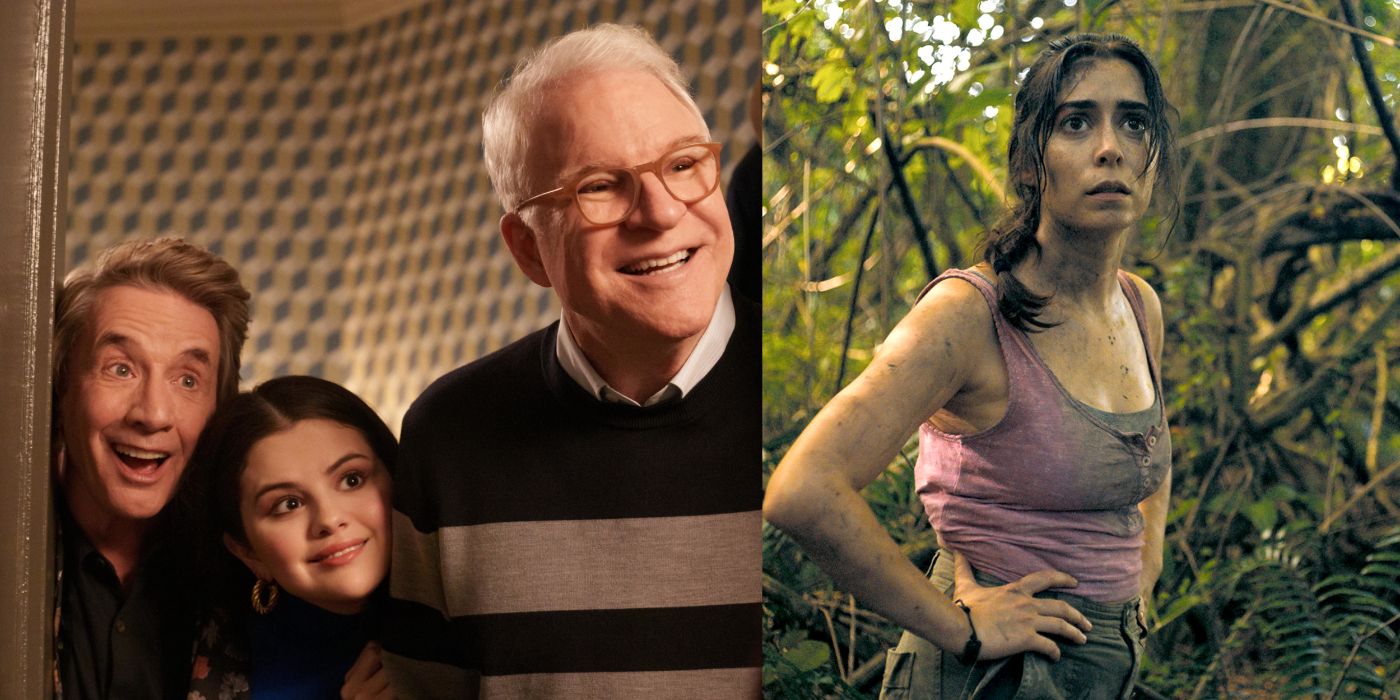 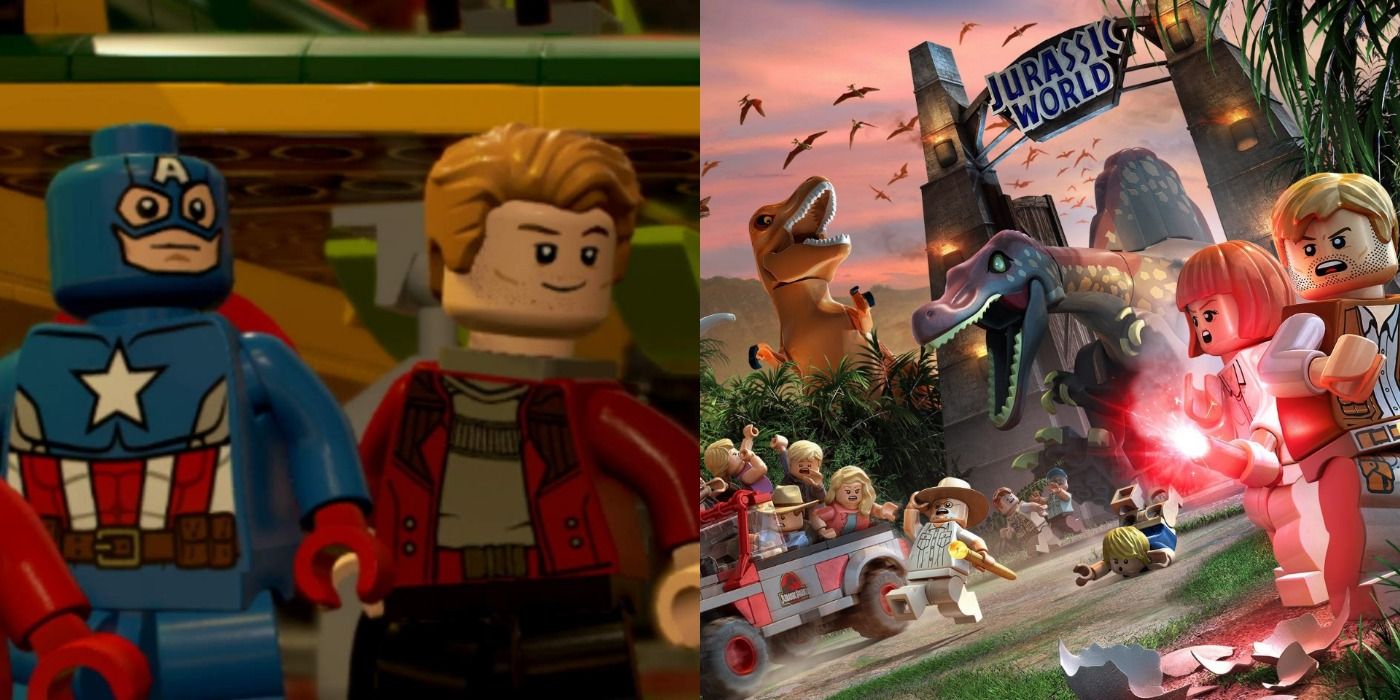