Stephen King’s IT includes a scene in the sewers that has been quite controversial, but it has an important meaning for the book overall.

Stephen King’s IT  has a controversial Beverly scene in the novel that hasn’t been adapted to TV or film (for good reason), but the sewer scene has a symbolic meaning that gets lost in the controversy around the events. In 1986, Stephen King terrorized readers with the novel IT, which introduced an otherworldly monster that triggered a wave of coulrophobia (fear of clowns). IT is now a classic novel in the horror genre with a massive worldwide fanbase, which has expanded thanks to its different adaptations, most recently the films directed by Andy Muschietti.

IT follows the story of a group of kids self-named “Losers Club” who come across an evil, shape-shifting entity living in the sewers of their hometown, Derry, Maine. The novel can be divided into two parts: the first set in 1957-1958, following the Losers as kids, and the second set in 1984-1985, following the group as adults. The Losers reunited 27 years later, when the creature, which they referred to as “IT,” returned after its apparent death.

Related: Stephen King’s IT: Why Pennywise’s Victims Are Mostly Children

In both the books and the adaptations, IT took the shape of its targets’ biggest fears, but its preferred form was that of Pennywise, the dancing clown. In the end, the adult Losers Club members are able to defeat Pennywise once and for all by challenging IT in the sewers, with Bill locating and destroying the creature’s heart. Stephen King’s IT also has the Losers battle the malevolent Pennywise in the sewers of Derry 27 years earlier, and the book’s most controversial moment, by far, was that initial IT sewer scene.

Why The Sewer Scene In IT Is So Controversial

Once in the sewers, Bill Denbrough performed the “Ritual of Chüd” through which he met Maturin (best known as “the turtle”), creator of the universe and the antithesis of IT, who explained to Bill that the only way IT could be defeated was through a battle of wills. Bill then entered IT’s mind and saw its true form, known as the “deadlights,” and managed to defeat it, albeit only temporarily. This would lead to one of the biggest Stephen King book controversies: after the Losers become lost in the sewers trying to make their way back to the surface, Beverly decided to have sexual intercourse with all the boys from the Losers Club. This allowed them to remember the way back so they could make it home. Stephen King’s creative decision would prove extremely controversial, and still looms over the book decades later.

What The Sewer Scene In The Book It Really Means

The controversial sewer scene in the original IT wasn’t random: in the book, Beverly realized that they were not going to find the exit without being unified, as they had been before defeating Pennywise, and the only way she could find to rebuild that bond between them was by having sex with each of her friends. Of course, such a scene involving underage characters was extremely controversial and has been left out of all adaptations, but it has a meaning that goes beyond the act itself.

In 2013, Stephen King (through his office manager Marsha DeFillipo) shared on the message board of his official site what the controversial scene in the sewers represents, and begins by explaining that, at the time, he wasn’t thinking of the sexual aspect of it. Instead, he wrote it as the connecting link between childhood and adulthood, as the Losers knew they had to be together again, and described it as “another version of the glass tunnel that connects the children’s library and the adult library.” King added that he’s aware that, with time, there has been more sensitivity and attention to issues like the underage sex depicted in IT‘s sewer scene.

With the infamy of the sex content, it’s understandable that IT‘s controversial sewer scene was left out of the 1990 miniseries and Muschietti’s film, as it would be an extremely difficult scene to adapt for many (obvious) reasons. One of the screenwriters of IT, Gary Dauberman, told EW that the sex scene is one that “everybody kind of brings up” and that’s “such a shame” as there are other important things happening in the story, and the sewer scene shouldn’t define the Stephen King book. He added that, while they understood the scene’s intentions, they “tried to accomplish what the intent was in a different way.” Whether the scene captures Stephen King’s intent is up to every reader, but it’s important to know that the sewer scene, as controversial as it understandably remains, is not there just to add shock value in Beverly Marsh’s character arc.

Next: Stephen King’s IT: Why The Losers Club Can’t Have Children 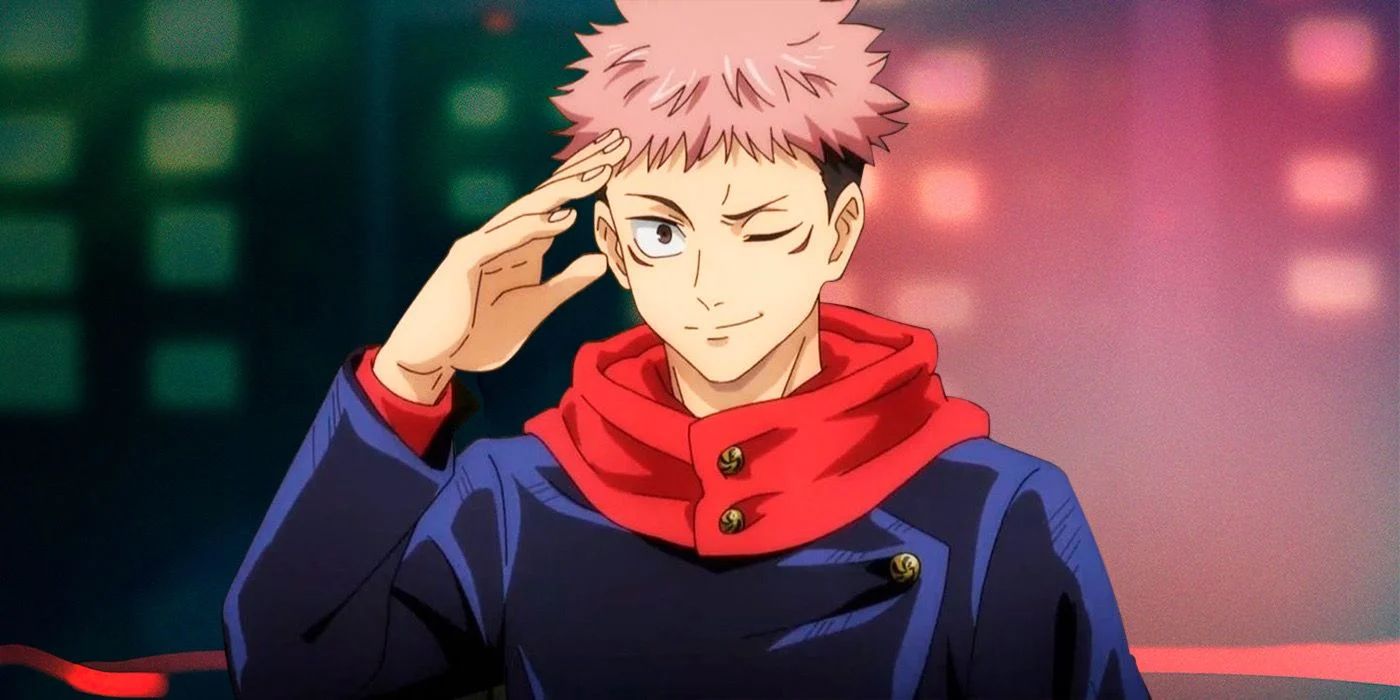 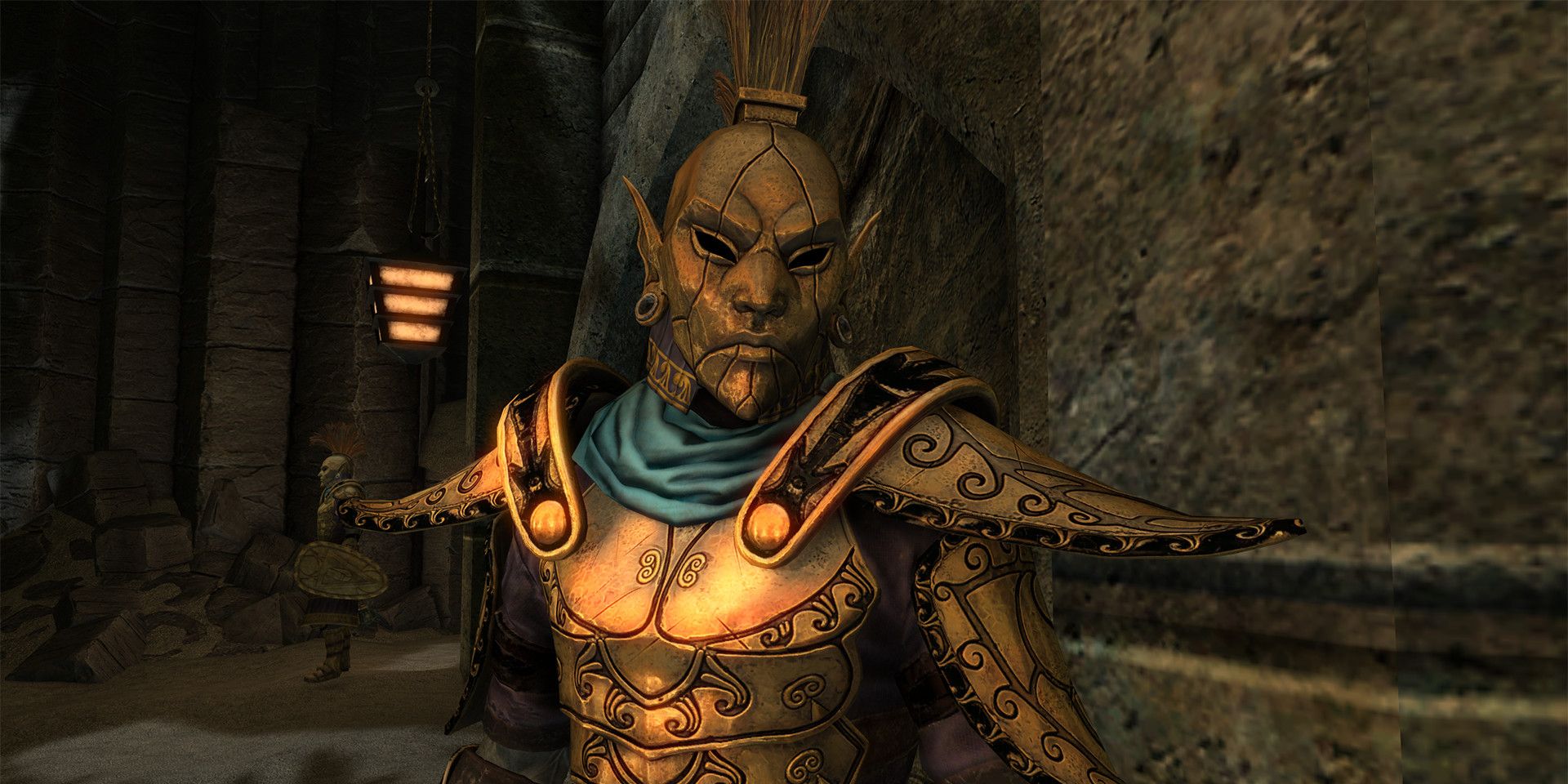 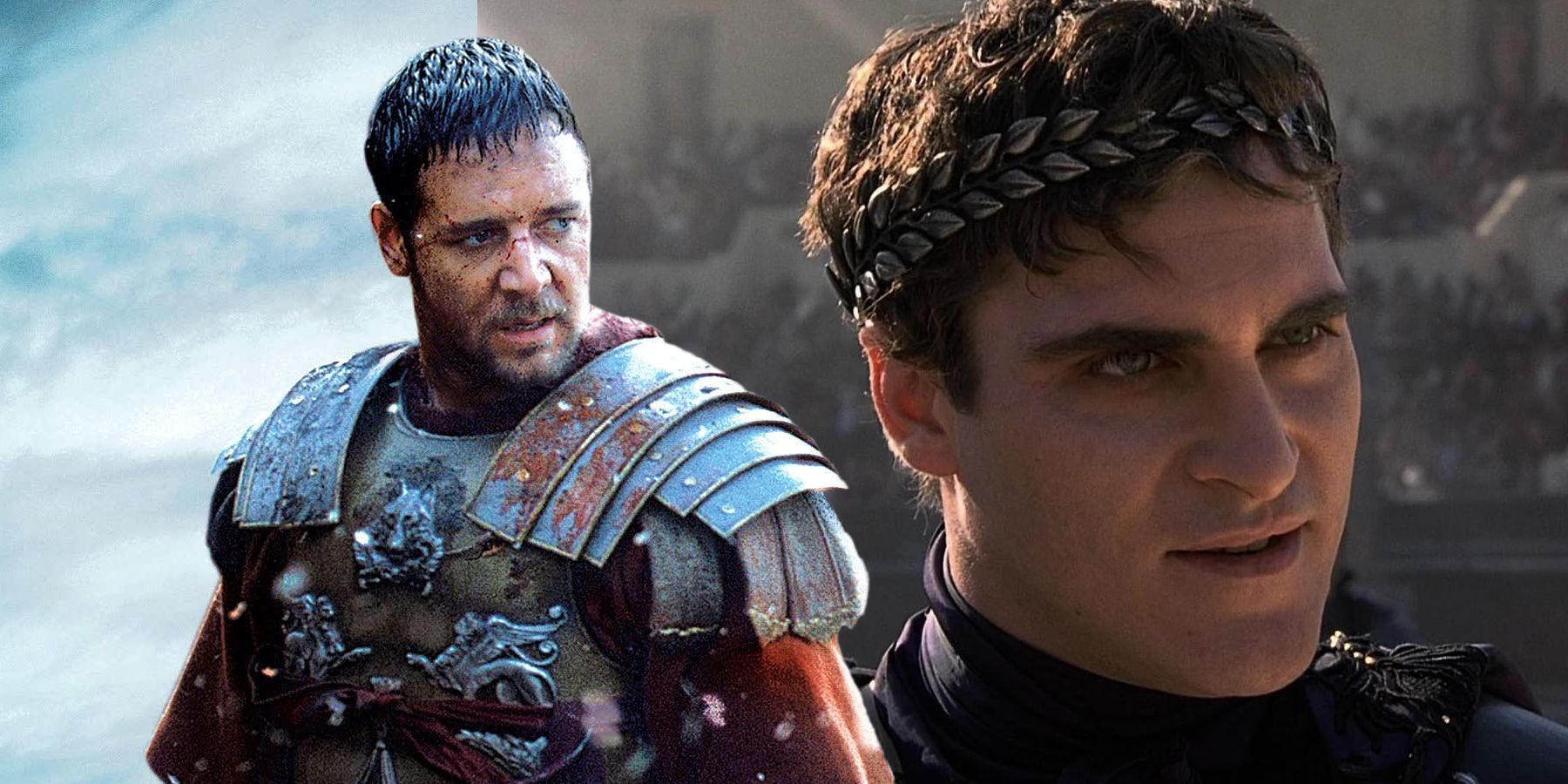 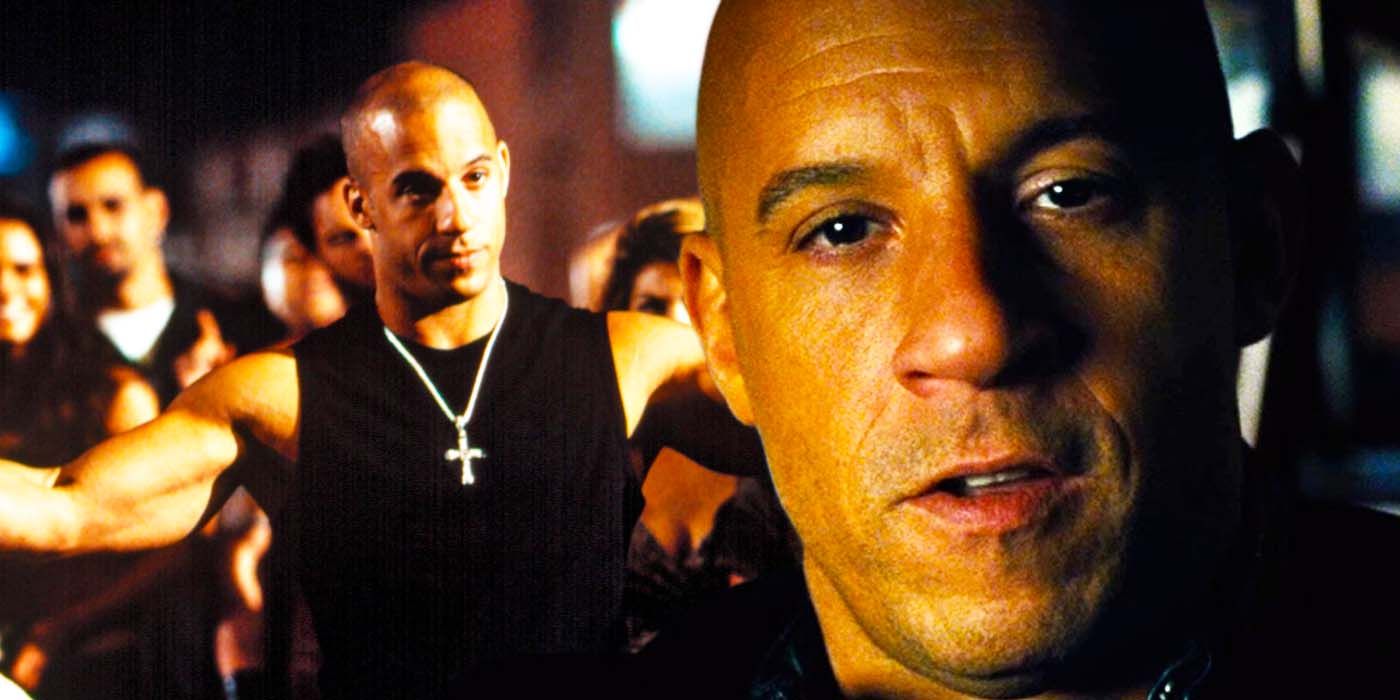