Perhaps no pop culture franchise on the planet is as big or has a fandom as argumentative as that of Star Wars. Within both the more loving, civil majority of the fandom and the vocally toxic minority, heated debates are going on constantly. Fans of the Galaxy far, far away will forever disagree on specific aspects of the franchise. However, there are rare topics that nearly everyone is on the same page about.

Specific subjects will forever get contested, whether they be to do with characters, movies, or backstage aspects of the franchise. In contrast, others can safely rest knowing they make everyone either happy, angry, or even sad.

The fact is that there will always be Star Wars fans who grew up with Legends material and absolutely adore it, so they will never concede that the canon is better, and the same is true for the vice-versa.

Ultimately the decision to turn the EU into Legends was a good one. The Legends timeline is full of total ridiculousness alongside the remarkable events, whereas the canon is thriving and telling consistently great stories across all mediums. Whether it be due to character quality or the general direction of the stories or even down solely to the existence of stories in the Old Republic era, fans will always argue for and against either side.

Over the years, there has been much debate amongst fans, often friendly, about the best way to watch the Star Wars movies, with the arguments cropping up every year when rewatches occur.

There are a few options. Fans can go chronological, starting with the prequels, or release order, starting with the originals. There are even pretty rewarding viewing orders that involve intertwining the originals and prequels. Every fan has likely experienced all orders, and all have their individual preference as well as reasons why they are correct.

With every change made to the original trilogy, fans argue either side of why the change is good or bad. Some are viewed as universally unnecessary or bad – see “Maclunkey” – while others get seen as wholly good. Many are contested, though.

Fans still debate over whether or not Hayden Christensen’s Anakin should have replaced Sebastian Shaw. The constantly memed “Han shot first” moment is the reason for a conflict that has raged on for decades at this point. Many CGI changes to environments such as Tatooine and Bespin are seen by some fans as an addition, while some fans believe they take away from the authenticity and atmosphere. There will never be a universal agreement on these.

The Quality Of The Prequels

In recent times, this has become a far more balanced argument, as those who grew up with them have been able to passionately praise the prequels and even some original trilogy die-hards are changing their opinion on them.

Still, there remains a vocal portion of the fandom who lambast the three films, whether that be for additions to the franchise such as midi-chlorians or the craftsmanship of the movie themselves. To change the opinion of these fans is an impossible task, just as it is impossible to change the mind of audiences who grew up adoring the films.

There has never been a Star Wars phenomenon quite like The Last Jedi. In 2017 and 2018, in particular, it was nearly impossible to find a wholly civil discord between fans regarding the film; everyone had extreme feelings.

When the film first got released, it seemed as though half the fans adored it and half absolutely despised it. Nowadays, there are still disagreements regarding the film’s treatment of Luke Skywalker, the unexpected directional and narrative decisions the movie and sequel trilogy made, and its impact on the Skywalker saga overall. The Rise Of Skywalker is the source of the same kinds of arguments, but nothing divides Star Wars fans like The Last Jedi.

The Future Is Bright

In the future of the Star Wars franchise lies something for just about every single fan. Things are looking bright between the movies, TV shows, books, comics, and video games on the slate.

More seasons of The Mandalorian and The Bad Batch are coming soon. New shows such as Ahsoka, Andor, Obi-Wan Kenobi, and more are on the way. New video games such as the Fallen Order sequel and unnamed open world, FPS, and strategy games have been announced alongside a Knights Of The Old Republic remake. The High Republic is thriving with its brilliant stories and superb characters alongside all the other incredible books and comics. Patty Jenkins, Taika Waititi, and Rian Johnson are set to create their own stories in terms of movies. Thanks to the likes of Kathleen Kenedy, Dave Filoni, Jon Favreau, and the story team, every fan has at least one thing to get excited for.

The Clone Wars Adds To The Prequels

This is not to say everybody likes The Clone Wars. Some fans, albeit not many, do not for one reason or another. However, nobody can deny that it adds depth or quality to the prequel trilogy.

Nobody has finished The Clone Wars and thought it impacted the prequel trilogy negatively. From the clones to Anakin’s downfall, to the relationships between the likes of Anakin and Obi-Wan and Anakin and Padmé, to Palpatine’s plan, to Maul’s character, The Clone Wars adds so much to the trilogy, it is undeniable.

So much of the love that fans have for Star Wars is down to the terrific characters that occupy the Galaxy far, far away. While some characters are divisive or not as liked, some are viewed as outstanding by pretty much everyone.

Han Solo, Leia Organa, Obi-Wan Kenobi, and Darth Vader are characters that have always been and will always be adored by fans. Even lesser-known players are wholly loved by everyone who knows them, such as Kanan and Hera by all fans who know of Star Wars: Rebels and Din and Grogu, who are raved about by everyone who has viewed The Mandalorian.

Amongst the Star Wars fandom, there are few figures safe from criticism. George Lucas himself was chastised by fans long before he sold his creation to Disney. There are very, very few fans, though, that do not hold some level of love and respect for Dave Filoni.

His grasp on the franchise and its themes is next to none. He just seems to get it. He is involved in so many different projects at once and is such a crucial element in the success of every Star Wars TV show. Fans anxiously await the day he gets his shot to create a big-screen project to go alongside the rest of his behind-the-scenes work.

Without question, the most widely praised aspect of Star Wars is the music. No matter if they are a prequelist, sequelist, original trilogy purist, a Legends fanatic, or canon junkie, no fan dislikes John Williams.

The amount of brilliance he has created for the franchise is absurd. The central theme may be the most iconic piece of film music ever. Then, ‘Duel of the Fates,’ ‘Yoda’s Theme. ‘Rey’s Theme,’ ‘Battle of the Heroes,’ ‘Emperor’s Theme,’ and ‘Binary Sunset.’ Along with so many more, all of which are utterly mystifying, ethereal in their excellence. John Williams will be missed when the next Star Wars films roll around.

NEXT: Every Member Of The Light Side, Ranked By Lightsaber Skill

90 Day Fiancé: Gino’s Unearthed Photos Show How He Looks Without The Hat

10 Things We Know About Kirby and The Forgotten Land 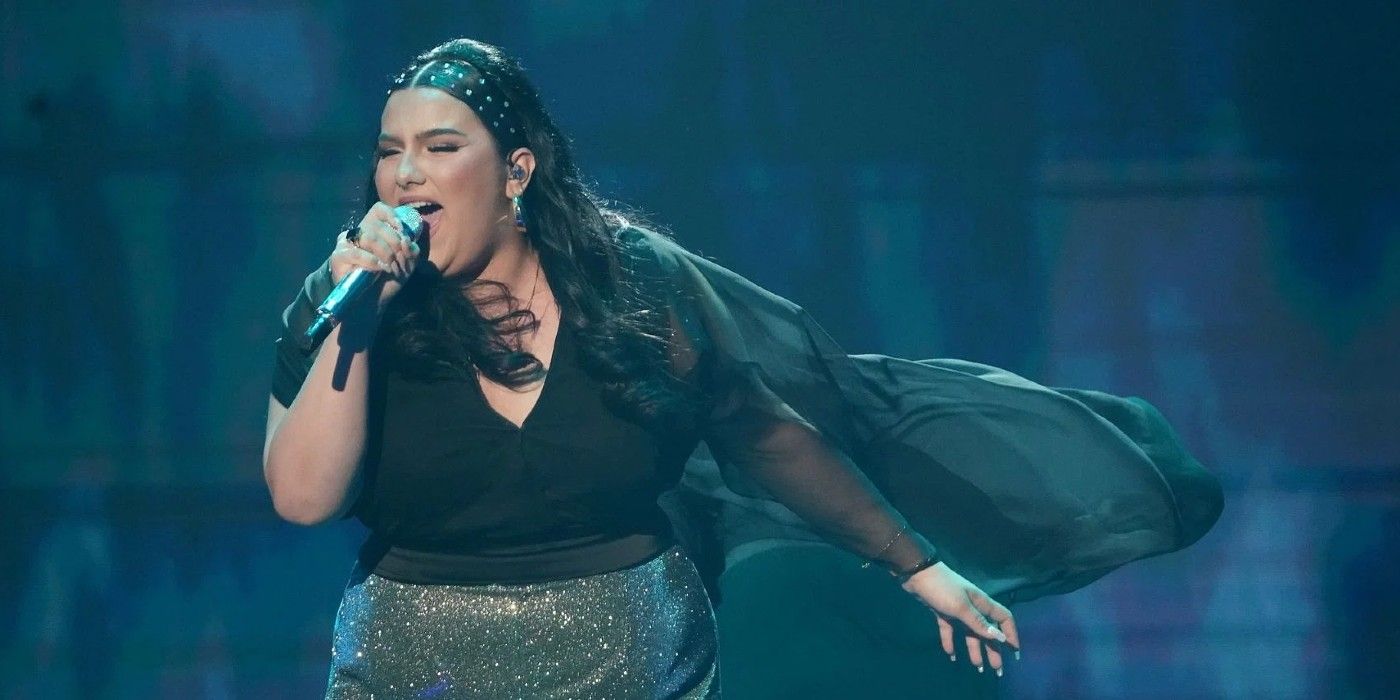