A Sims 4 player has discovered a method to create a hauntingly hilarious Sim that has a combination of traits from all of the Sims’ occult types.

A Sims 4 player has created a combination Occult Sim that is as terrifying as it is hilarious. While this isn’t necessarily possible in the base game without mods or cheats, these workarounds do exist, and Sims fans have long used mods to enhance their gameplay experience in a variety of ways. Occult Sims content has increased substantially lately, mainly due to the recent release of The Sims 4 Werewolf Game Pack.

Sims has utilized the occult and abnormal in its games since the very beginning, and The Sims 4 is no exception. While DLC for the fourth title has included mermaids, ghosts, vampires, aliens, spellcasters, skeletons, and servos, it wasn’t until earlier this month when EA finally added werewolves to Sims 4, despite their importance in previous Sims games. Each Occult has its own traits and reactions to other Sims and their environment and typically a Sim can only be one type of occult at a time. Occults (also referred to as Life States) are arguably as essential to players as the normal life simulation in The Sims, with the inclusion of werewolves and vampires in Sims 4 even inspiring Twilight recreations.

Related: How To Become A Werewolf In The Sims 4

Although Sims can only be one type of life state at a time, a clever Sims 4 player has found a way around utilizing cheats in order to create a haunting Sim with the qualities of all of the occults. Twitter user onlyabidoang shared images and footage of their nightmare Sim, which features a mermaid tail and glowing red eyes. Due to the awkward and virtually impossible combination of occults, the Sim’s face is horribly misshapen and even appears to be melting. To make matters worse, onlyabidoang’s frightening Sim also lets out an almost blood-curdling howl and crawls on all fours (with the mermaid tail) due to the brand new werewolf game pack.

While onlyabidoang’s Sim does successfully show off all of the neat traits of The Sims‘ occult types, especially that of the new Sims 4 werewolves, capable of eating multiple objects in the game, it is unfortunately very frightening. Occults allow for players to tell and display any stories and fantasies they desire, and this player’s choice is quite interesting. The werewolf game pack has brought attention once again to the more offbeat and fascinating aspects of EA’s life simulation franchise, especially with the possibility of creating a spooky combination occult Sim.

New Sims 4 DLCs add multiple other aspects to the game including new deaths and Sims lore. Players are usually quick to share their own simulations and creations with exciting new content, and EA updates The Sims 4 pretty frequently. Even though Werewolves came out just this month, fans are already expecting the announcement of The Sims 4 Highschool Expansion Pack sometime soon.

Amaya Lane is a writer for Screenrant, streamer, gamer, and artist based in Ohio. She is currently studying video game design and coding while working on personal artwork and projects. Amaya spends most of her free time with internet friends and her loyal cat, Ivy.

J.K. Rowling Pranked by Russians, Thought She Was Talking to Zelensky 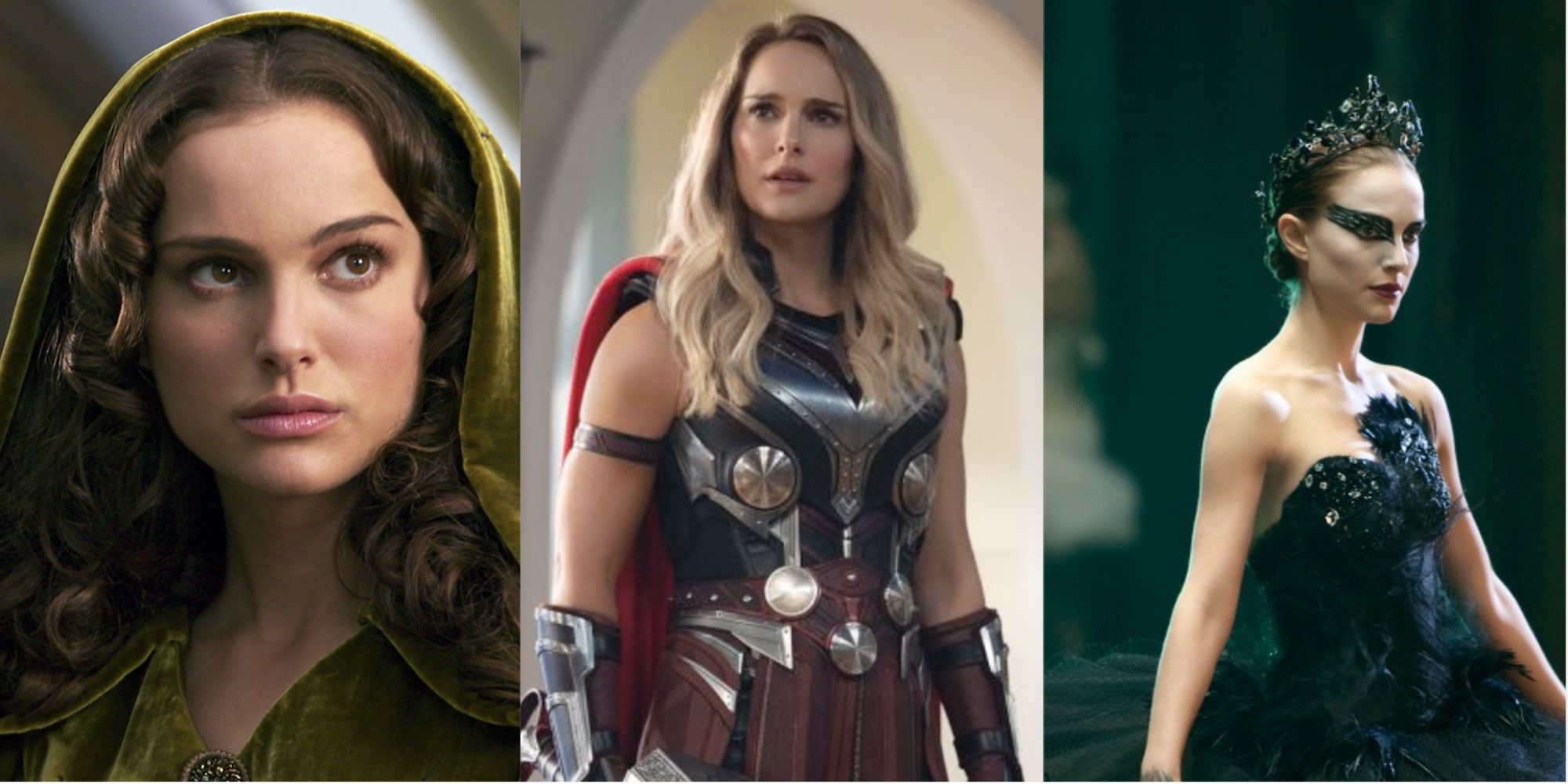