After 14 seasons of RuPaul’s Drag Race, a few queens have unfortunately become the first contestants to sashay away in their respective seasons. Thankfully, RuPaul and the cast of queer artists featured on the show have started to celebrate the queens who are eliminated first on Drag Race over the years. Given how much time and investment all the queens put on their Drag Race journeys, it is always heartbreaking to watch someone leave first.

With that said, there’s always going to be a contestant who will happen to go home first in a reality competition. After all, as long as eliminations are involved, someone has to leave the series before everyone else. At least RuPaul’s Drag Race is known for finding different ways to constantly refer to these queens and celebrate the work they’ve put into the show no matter what their placement is. Now that both Drag Race season 14 premieres are behind us, it’s time to look back at all the first-eliminated queens on the show.

All the way back in 2009, Victoria “Porkchop” Parker became the first-ever queen to sashay away from RuPaul’s Drag Race season 1. She lip synced for her life against Akashia to “Supermodel (You Better Work)” by RuPaul. In 2021, she was honored on Drag Race season 13 with a twist called the Porkchop Loading Dock.

It is wild to think of Shangela as an amateur drag queen now, but she had only been doing drag for a few months back on Drag Race season 2. As a result, Shangie was the first-eliminated queen that season after lip syncing to “Cover Girl” by RuPaul against the legendary Sahara Davenport.

Fans were introduced to Venus D-Lite as a very dedicated Madonna impersonator on Drag Race season 3. However, her drag didn’t live up to the standards of the judges who sent her home in the very first episode. Her lip sync was against Shangela to the tune of “The Right Stuff” by Vanessa Williams.

The first lip sync for your life on Drag Race season 4 was between Alisa Summers and Jiggly Caliente. They lip synced to “Toxic” by Britney Spears, and Jiggly did what it took to stay in the competition. As a result, Alisa went home first.

Penny Tration came into RuPaul’s Drag Race as the fan-favorite of season 5 according to an online poll that was opened to the fans. Unfortunately, Penny landed in the bottom two against Serena ChaCha and lost their lip sync to “Party In The USA” by Miley Cyrus.

Despite being ready to rock and roll on Drag Race season 6, seasoned actress Kelly Mantle was eliminated during the first premiere of the season. Kelly lip synced against Vivacious to Madonna’s “Express Yourself” and was ultimately told to sashay away.

Drag Race season 6 had two premieres that split the cast of queens into two groups. In the second group, Magnolia Crawford failed to impress the judges and got eliminated before she even met her other costars on the show. In the end, she lip synced to “Turn The Beat Around” by Vicki Sue Robinson against Darienne Lake.

In a season with so many young and slightly inexperienced queens, a lot of viewers thought that Tempest DuJour would steamroll the competition on Drag Race season 7. Alas, the exact opposite happened, as Tempest was sent home first on the show.

When Naysha Lopez revealed to the other queens on RuPaul’s Drag Race season 8 that she was a former Miss Continental, it was clear that the girls were shaking in their boots. Nonetheless, Naysha fell into the bottom two with Laila McQueen and lost their lip sync to “Applause” by Lady Gaga. Naysha did come back into the season later, but she was still the first queen to sashay away in season 8.

Not a single queen was sent home during the Lady Gaga-hosted premiere of Drag Race season 9. By episode 2, however, it became clear that the drag character of Jaymes Mansfield was perhaps not fully developed as of yet. After lip syncing to the B-52’s “Love Shack” against Kimora Blac, Jaymes became the first-eliminated queen of season 9.

Vanessa Vanjie Mateo broke the internet with her “Miss Vanjie” catchphrase as she exited the Drag Race season 10 competition walking backward. In any case, being eliminated first turned out to be a blessing to Vanjie given that she went viral on the internet for her elimination scene. During the episode, Vanjie lost the lip sync against Kalorie Karbdashian Williams to “Ain’t No Other Man” by Christina Aguilera.

There’s no denying that Soju fell on her face on Drag Race season 11 episode 1 as she wore a look on the runway that the judges really hated. In recent years, Soju has been subject to certain accusations and has subsequently quit drag for the time being. In hindsight, Soju is remembered on the show for her story about her cyst.

All things considered, nothing was easy for the queens who were cast on RuPaul’s Drag Race season 12. For one, this cast had to deal with the shocking disqualification of Sherry Pie. As if that weren’t enough, these queens also had all of their bookings canceled due to the growing COVID-19 pandemic. Dahlia Sin was the first-eliminated contestant of season 12, but that was the least of her concerns, to say the least.

Jaida Essence Hall’s drag sister, the Mackie Doll herself Kahmora Hall, turned out to be the first-eliminated queen of Drag Race season 13. The show’s first elimination only took place in episode 4, but Kahmora was the first queen to sashay away after losing the lip sync against Denali to “100% Pure Love” by Crystal Waters.

The LGBTQIA+ community entered 2022 already looking forward to watching RuPaul’s Drag Race season 14. This season also featured a split premiere that separated the cast into two groups. On the first premiere, Orion Story fell into the bottom two with June Jambalaya and lost their lip sync for your life to the tune of “Water Me” by Lizzo.

The second premiere episode of Drag Race season 14 featured the seven other queens competing on the show this year. For this round, Daya Betty and DeJa Skye failed to impress the judges the most and ultimately landed in the bottom two together. They were asked to lip sync to “Fallin'” by Alicia Keys, and DeJa’s performance was so strong that RuPaul called her a “lip sync assassin.” As a result, Daya Betty became the first queen to sashay away during this second Drag Race premiere.

More: RuPaul’s Drag Race: Everything We Know About ‘UK Versus The World’

Biometric data at US airports calls for tighter controls, senators from both parties say 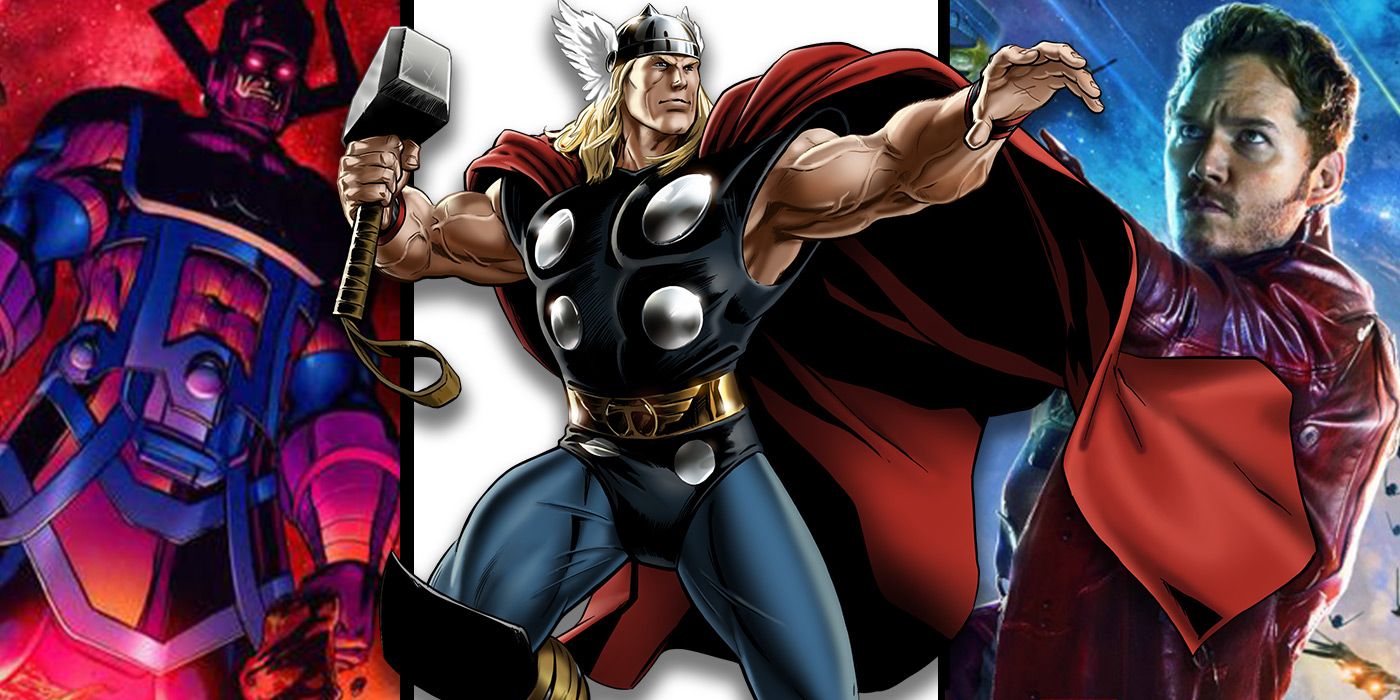 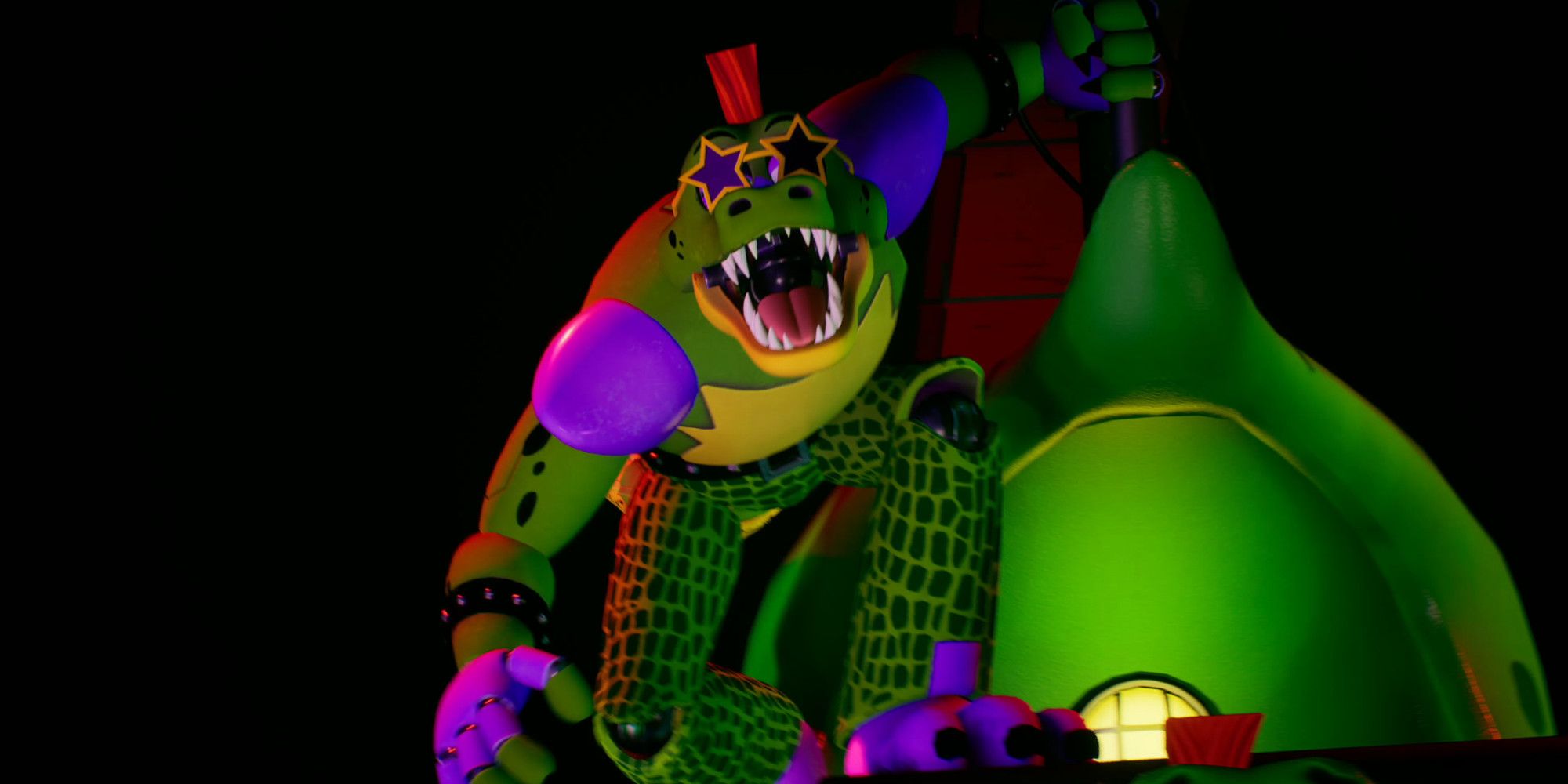 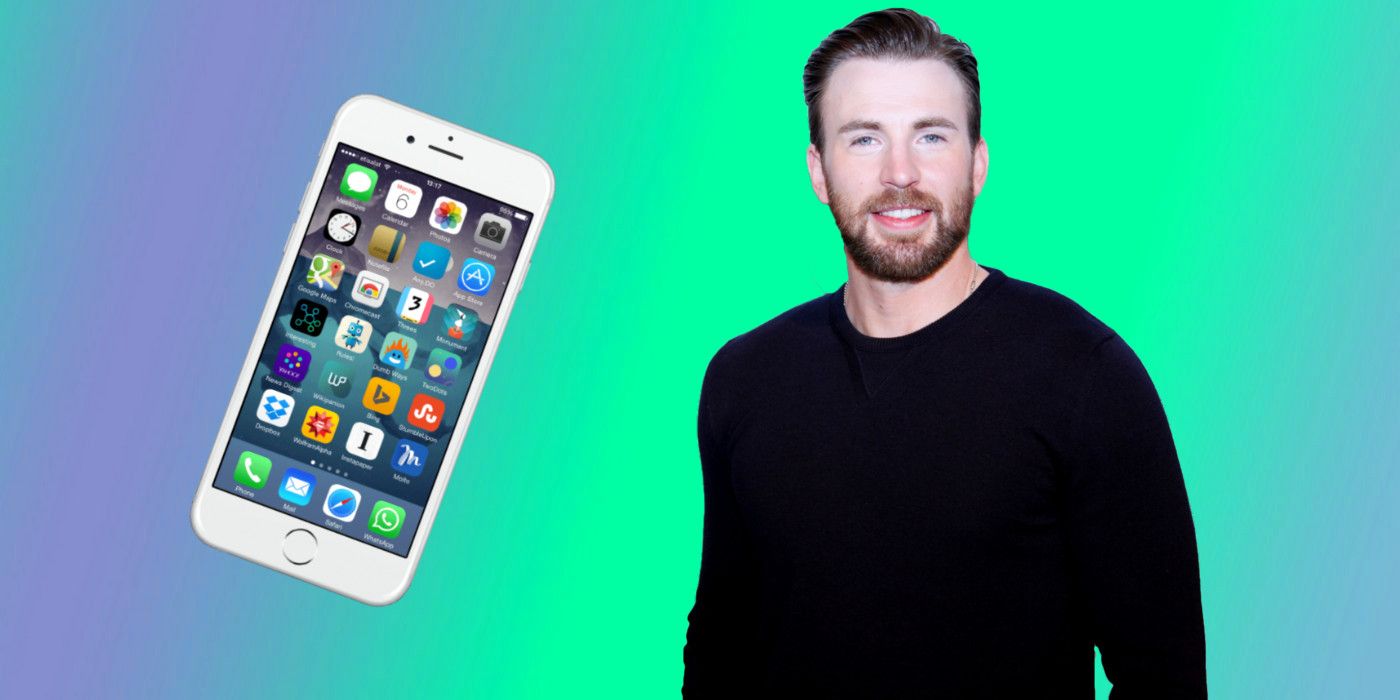 Chris Evans Was STILL Using An iPhone 6s In 2022 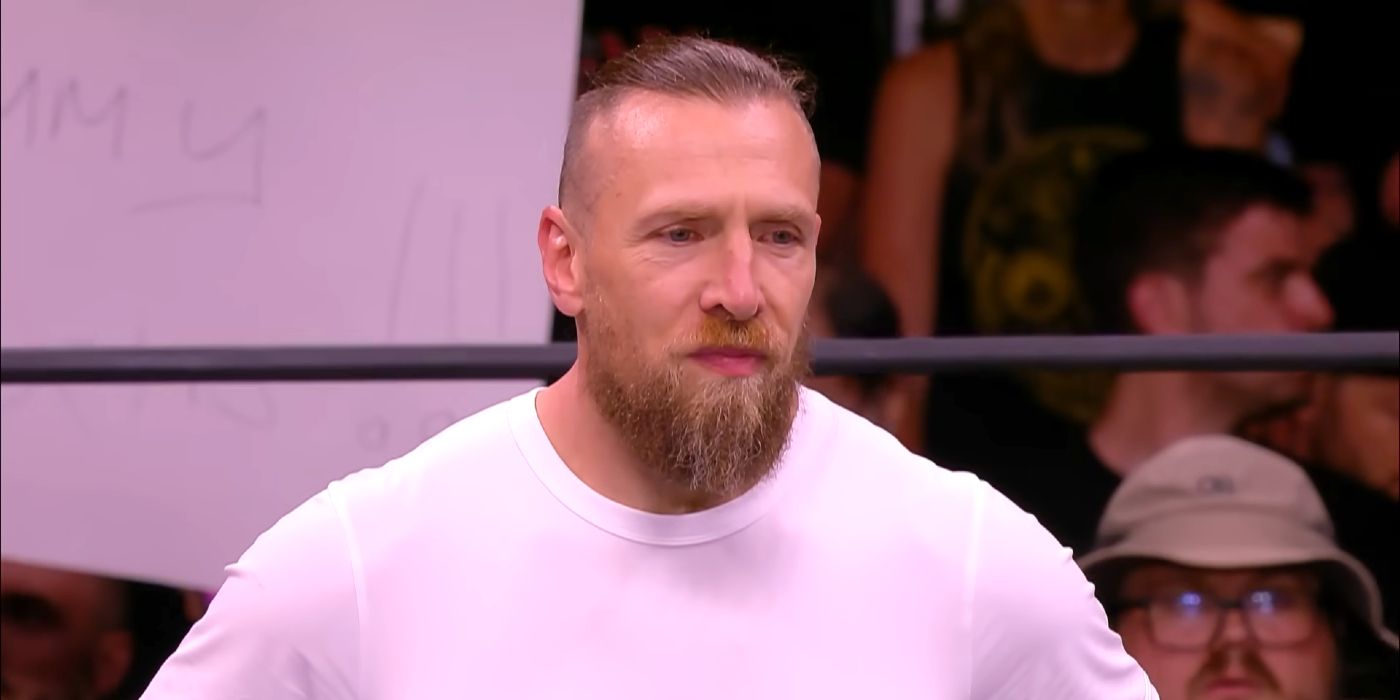