The new Predator movie, Prey, takes place 3 centuries ago in the Great Plains, where the Comanche lived long before the first film in 1987.

The newest entry in the Predator franchise, Prey, is set 300 years before the modern-day films, including the 1987 original. Predator was created by Jim and John Thomas, with the first film directed by John McTiernan (Die Hard) and starring Arnold Schwarzenegger as Dutch, the leader of a special ops team in the jungles of South America on a rescue mission that turns into a game of survival when they come face-to-face with an alien creature known as the Predator. The Predator (also called Yautja) comes from a species of hunters that travel across the galaxy to face worthy creatures and collect trophies as a symbol of their success, including human skulls.

1987’s Predator occurred in modern times, so presumably that very year. Predator 2 took place ten years later in 1997, this time in Los Angeles, California. The next appearance of the Predator would be in 2004’s Alien vs. Predator, which had both species fighting on an island off the coast of Antarctica. The sequel, Alien Vs. Predator: Requiem takes place in 2007, this time in a populated area in Colorado. The next film in the series was Predators, which focused solely on the Yautja creatures (no Xenomorphs) and takes place in 2010 on a planet used as a game preserve for the creatures. The franchise’s last installment was The Predator, which takes place in 2018, once again set on Earth in a populated U.S. town.

Related: The Prey Movie’s Predator Changes Could Save The Franchise

As a result, Prey is the first Predator franchise film to take place in an earlier timeline, set in the year 1719. This places Prey three centuries earlier than 1987’s Predator, exactly 268 years before those events. The setting for Prey is the Great Plains of North America, where the Comanche tribe roams the land, hunting and gathering throughout – themselves known as legendary hunters. While it may seem like a deviation for the franchise to tell a story from the past, the Predators are deeply-rooted in the history of Earth.

Prey focuses on a young Comanche woman named Naru (Amber Midthunder), who is raised in the shadow of her peers but must rise to the challenge of defending her people when they are faced with the threat of a Predator in their midst. Armed with her skill-sets in hunting, survival, and combat, Naru must confront this new threat, who appears to be on a hunt of its own. While Prey will be the first film in the franchise to take place during a non-contemporary period, the Predator creatures are frequently mentioned as mysteriously appearing throughout human history, from WWI and The Civil War to stories featuring Vikings and Samurai in the Predator comics, novels, and games.

Predator 2 gave the first big hint at how long the creatures had been hunting on Earth when an Elder Predator tossed an old pistol to Mike Harrigan (Danny Glover) that had “Raphael Adolini 1715” engraved on it, which predates the events of Prey. Adolini was a fictional pirate that the Predator fought with during that time frame, with those events portrayed in A Dark Horse Comics anthology series called A Decade of Dark Horse (released in 1996). Beyond that exchange, Alien vs. Predator takes a bigger swing at the Yautja timeline on Earth, revealing that the Predators have been coming to Earth for thousands of years and even taught them to build the pyramids and were worshiped as gods. While Prey will be the first full-length feature that takes place in the past, there are still many more tales that could be explored if it’s a hit, given the rich history that the Predator franchise has already established.

Paul Shirey is a senior news writer for Screen Rant. Formerly the Editor-in-Chief of JoBlo.com, he has over a decade of writing and reporting about the entertainment industry and has covered everything from Comic Con to CinemaCon to Star Wars Celebration, as well as covering numerous set visits and junkets all over the world. He is passionate about film, comics, TV and spends way too much on collectibles. A proud father, a combat veteran, dog lover, gym rat, coffee enthusiast and all around equal opportunity doughnut devourer, you can follow his daily exploits on Twitter and Instagram, as well as YouTube Videos on The Arctic Ninja Network.

Will Conversations With Friends Get a Season 2? The Stars Say... - E! Online

With Twitter deal on hold, Musk says a lower sale price isn't 'out of the question’ | Engadget 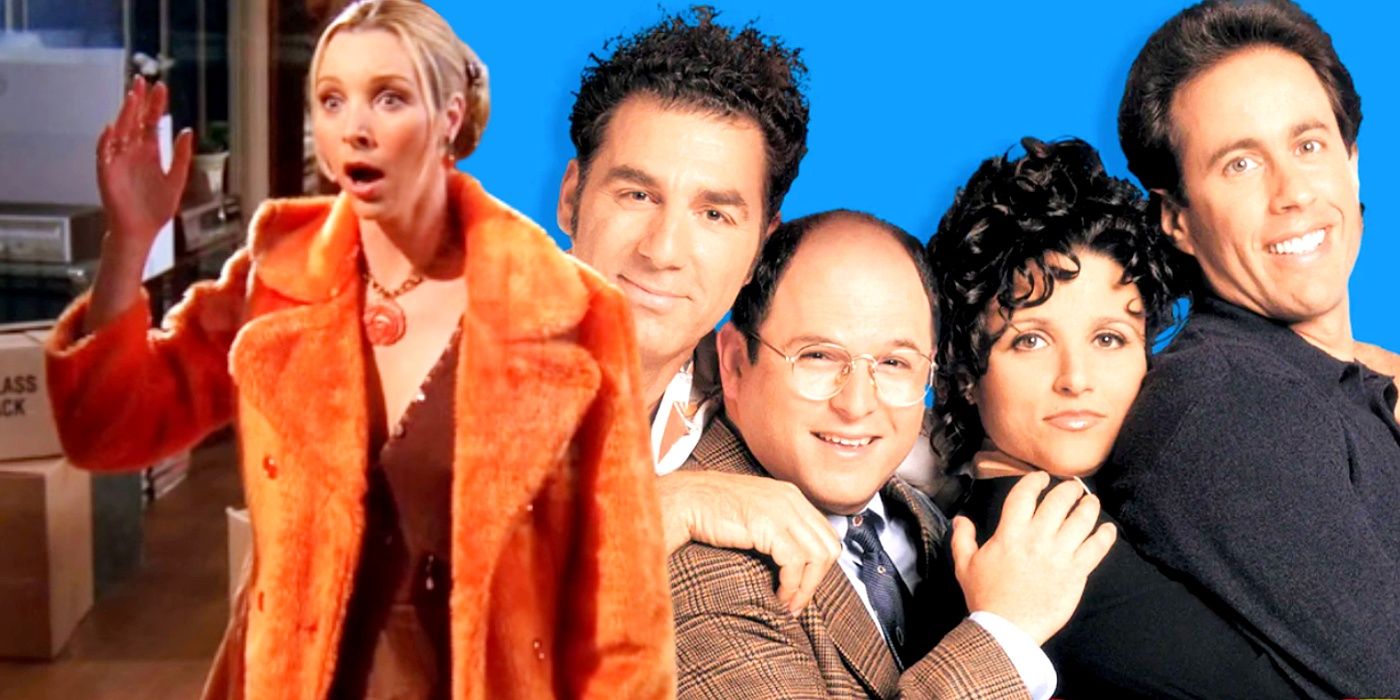 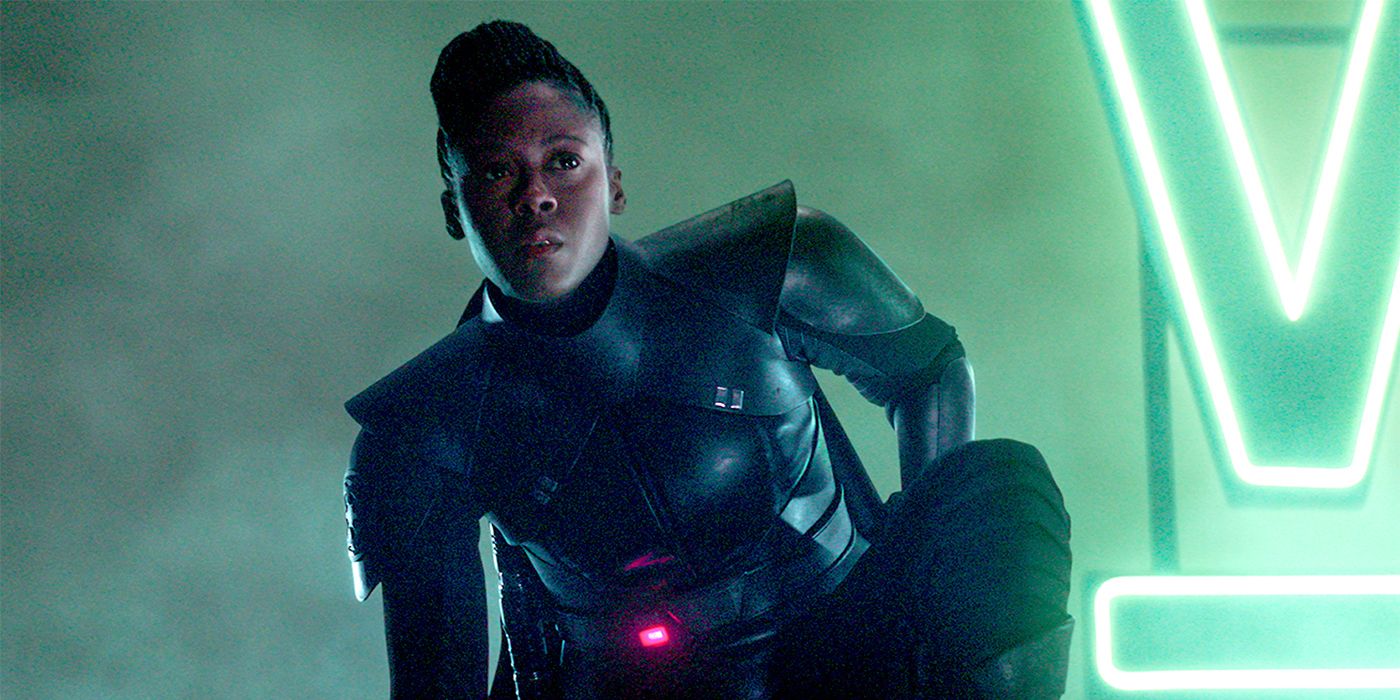 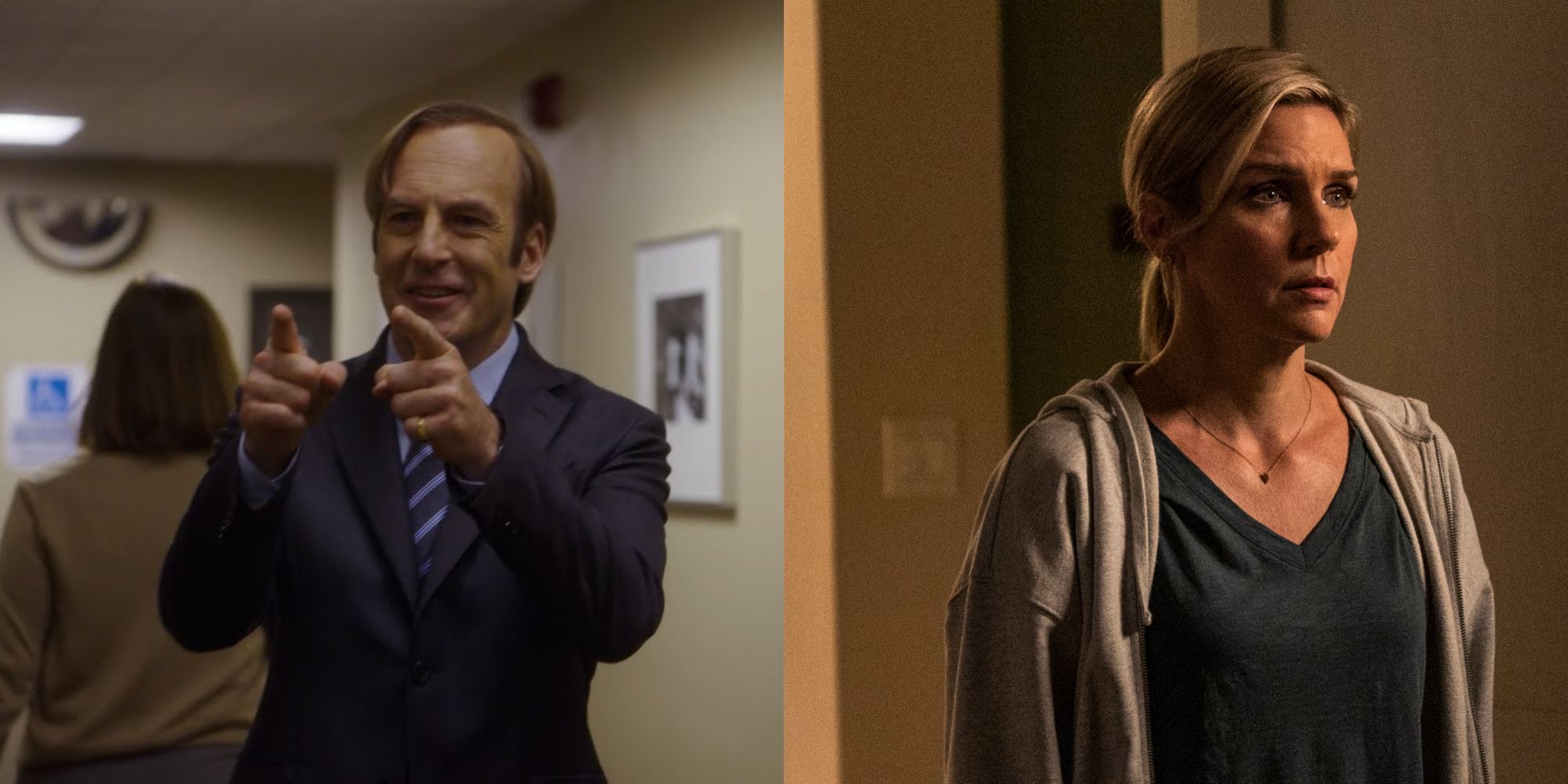 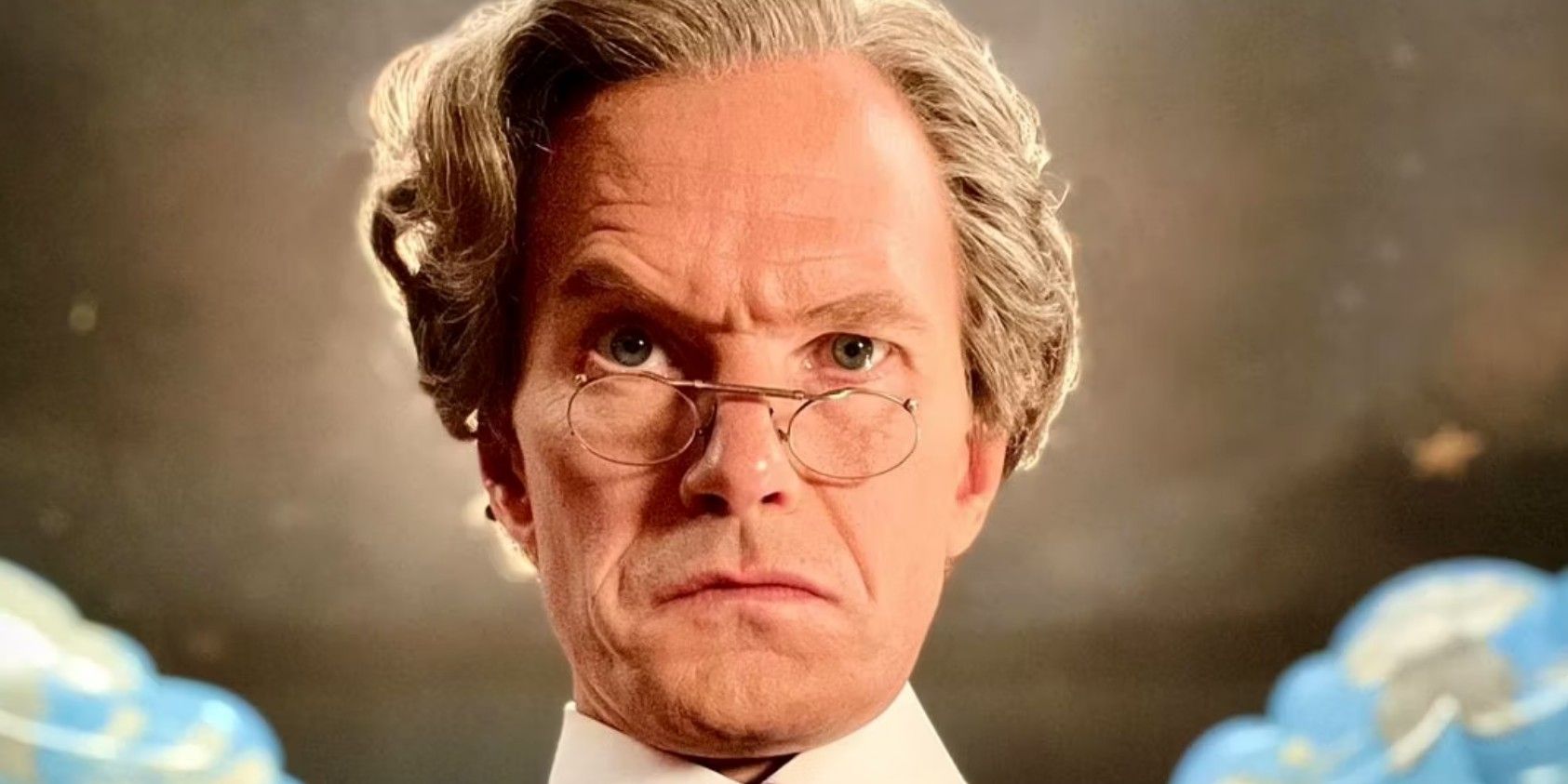