During the story of Poppy Playtime: Chapter 2, the player is tasked with finding three pieces of a Train Code to operate the Game Station’s Train.

The Train Code in Poppy Playtime: Chapter 2 is a single page of paper torn into three pieces by Mommy Long Legs, and the player must retrieve these pieces if they wish to use the Train to escape the factory. The protagonist will receive each piece as they progress through parts of the chapter, meaning that finding all three is unmissable. Nevertheless, some Poppy Playtime fans might be confused about how or where they can find the locations of the Train Code pieces in Chapter 2. Fortunately, they will be able to acquire each one as they get through the story.

The first piece in Chapter 2, Train Code (1/3), can be obtained once players have completed the Musical Memory challenge prepared by Mommy Long Legs. During this minigame boss battle, the protagonist must carefully watch the monitors around them and remember the colors that appear on the screens. As time passes, the game becomes more intense. Additional buttons appear, and the given sequence is delivered in a more frantic manner. If the player fails to complete the series in order, they will become Bunzo Bunny’s dinner.

Related: Poppy Playtime: Chapter 2 – Where to Find The Collectable Statues

Once players have completed Musical Memory with Bunzo Bunny, Mommy Long Legs will give them the first Train Code piece in Poppy Playtime: Chapter 2. The second piece’s location is in the Wack-A-Wuggy arena.

After Musical Memory, the protagonist will return to the Game Station hub area and enter Mommy’s next challenge, Wack-A-Wuggy. As its name implies, this minigame involves the player surviving a “Whac-A-Mole” sequence with small Huggy Wuggies. Failure to whack the Wuggies in time will result in a jumpscare and a swift and unnatural rotation of the protagonist’s neck bones. Nonetheless, once fans overcome this minigame, Mommy Long Legs will give them the second torn piece, Train Code (2/3).

The third and final Train Code piece in Poppy Playtime: Chapter 2 is given by Poppy herself after the protagonist escapes the vicious chase from Mommy Long Legs and kills her in the process. Poppy will present the final piece to the player once they’ve reached the central control room of the Game Station. After obtaining all fragments of the Train Code, fans can now head to Train and start the engine by following the hints revealed on each torn piece. The first code fragment displays the required sequence through the icons on the buttons. The second can be understood via the buttons’ colors, and the third code piece is shown in a randomized string of numbers.

Next: Poppy Playtime: Chapter 2 – How To Find Every VHS Tape

Ethan is an American from California and holds a double-major degree in Business Admin. and Media & Comm. While adept in writing a variety of articles, he currently focuses on writing game guides for Screen Rant. He has a lifelong purpose of conquering his Steam backlog someday. 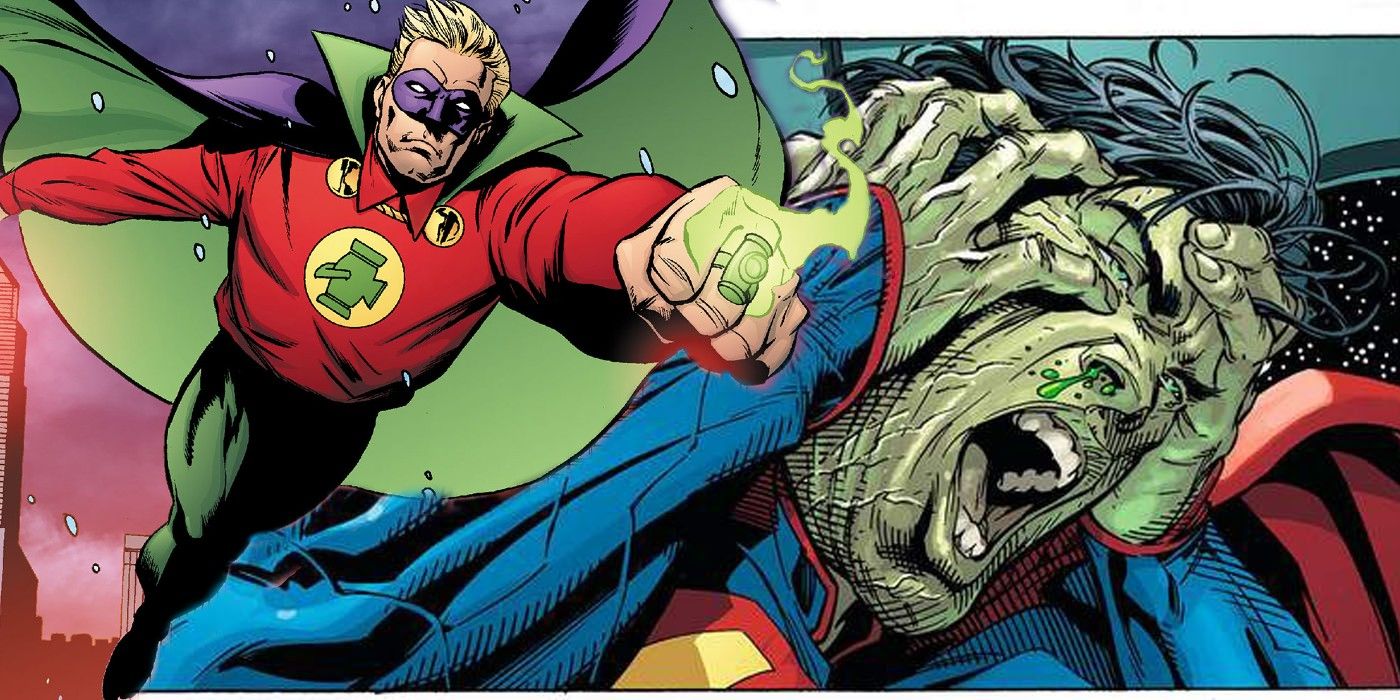 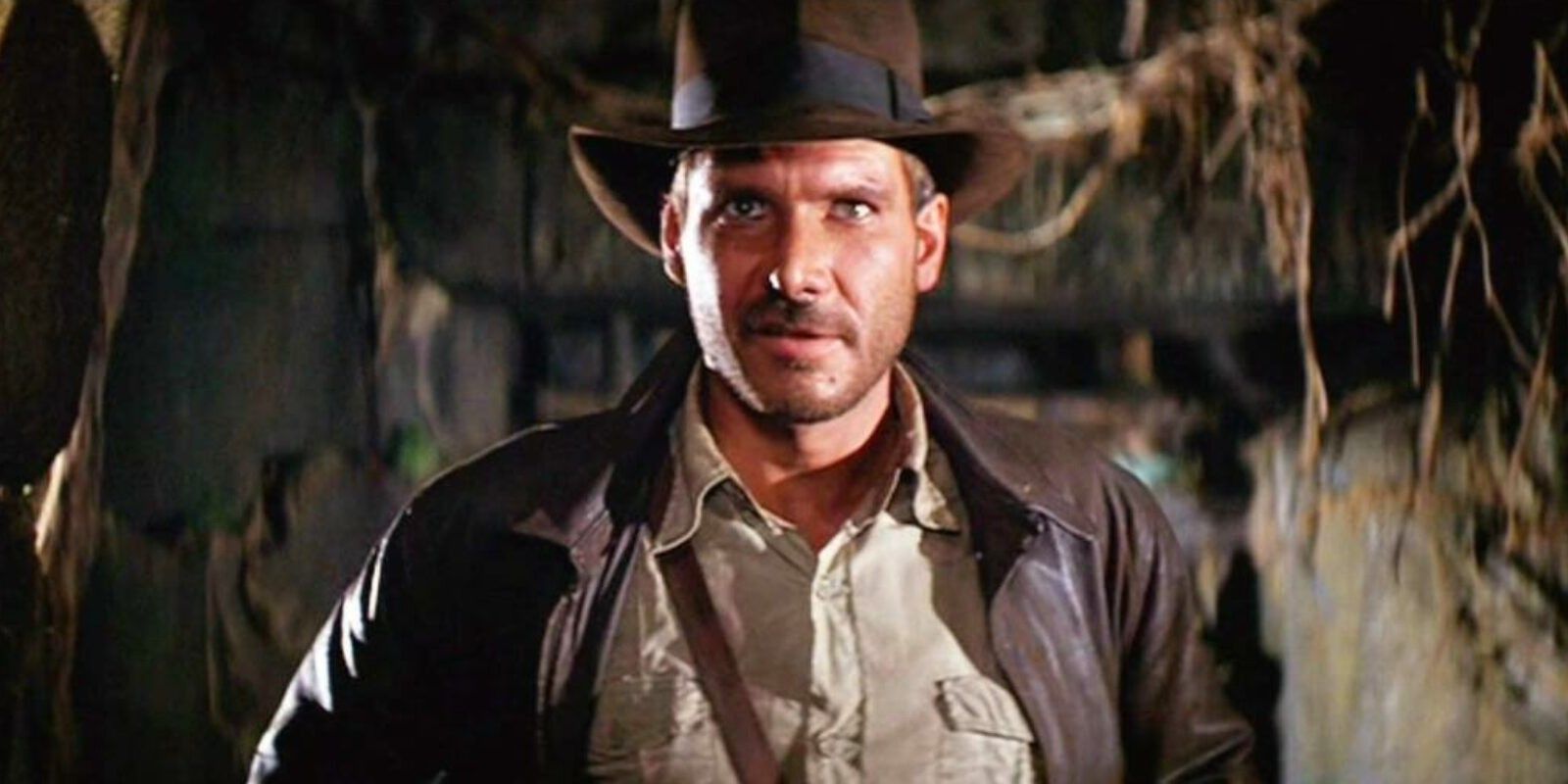 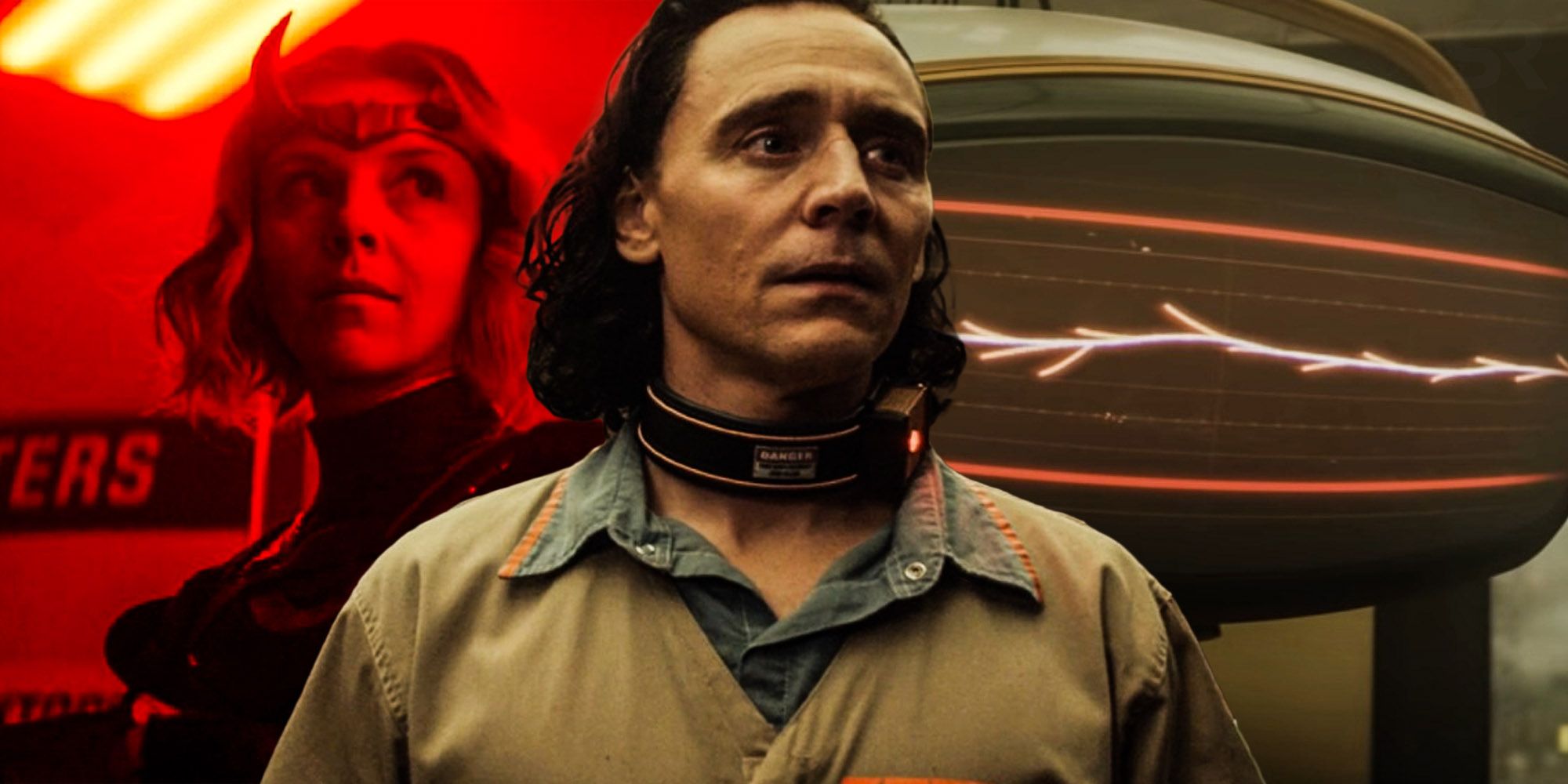