As McQuarrie and crew worked on completing Mission: Impossible 7, which wrapped last September, Paramount has been busy trying to find the right place for it on the schedule. After multiple delays, the studio seemed to settle on a 2022 release date, positioning it a few months after Tom Cruise’s Top Gun: Maverick debuts this summer. Unfortunately, there have been more shifts made to the release calendar, and audiences have to wait a bit longer to see Ethan Hunt on the big screen again.

“After thoughtful consideration, Paramount Pictures and Skydance have decided to postpone the release dates for Mission: Impossible 7 & 8 in response to delays due to the ongoing pandemic. The new release dates will be July 14, 2023, and June 28, 2024, respectively. We look forward to providing moviegoers with an unparalleled theatrical experience.”

Marvel’s Newest Ghost Rider Officially Has The Coolest Ride Yet

Chris Agar is a news editor for Screen Rant, also writing features and movie reviews for the site as one of Screen Rant’s Rotten Tomatoes approved critics. He is a graduate of Wesley College’s Bachelor of Media Arts and Master of Sport Leadership programs. In 2013, Chris was hired to write weekly box office prediction posts in conjunction with the Screen Rant Underground podcast’s Box Office Battle game and his role expanded over the next few years. In addition to covering the latest news and hottest movie topics daily, Chris has attended numerous media events for Screen Rant, including San Diego Comic-Con, delivering content his readers care about. He credits Star Wars and Toy Story with launching a lifelong fascination with movies that led to his career, and now he has a wide range of cinematic tastes, enjoying the latest Hollywood blockbusters, Oscar contenders, and everything in between. Chris’ favorite film genres include sci-fi/fantasy, crime, action, and drama. 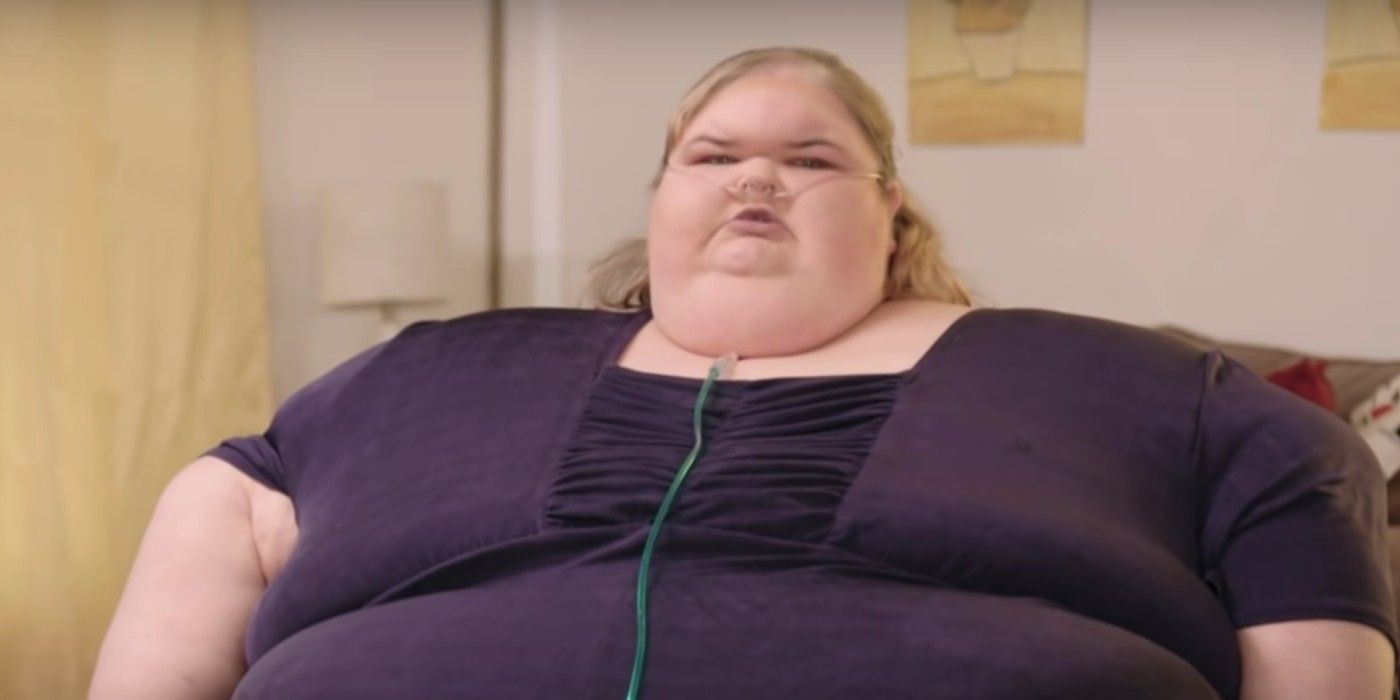 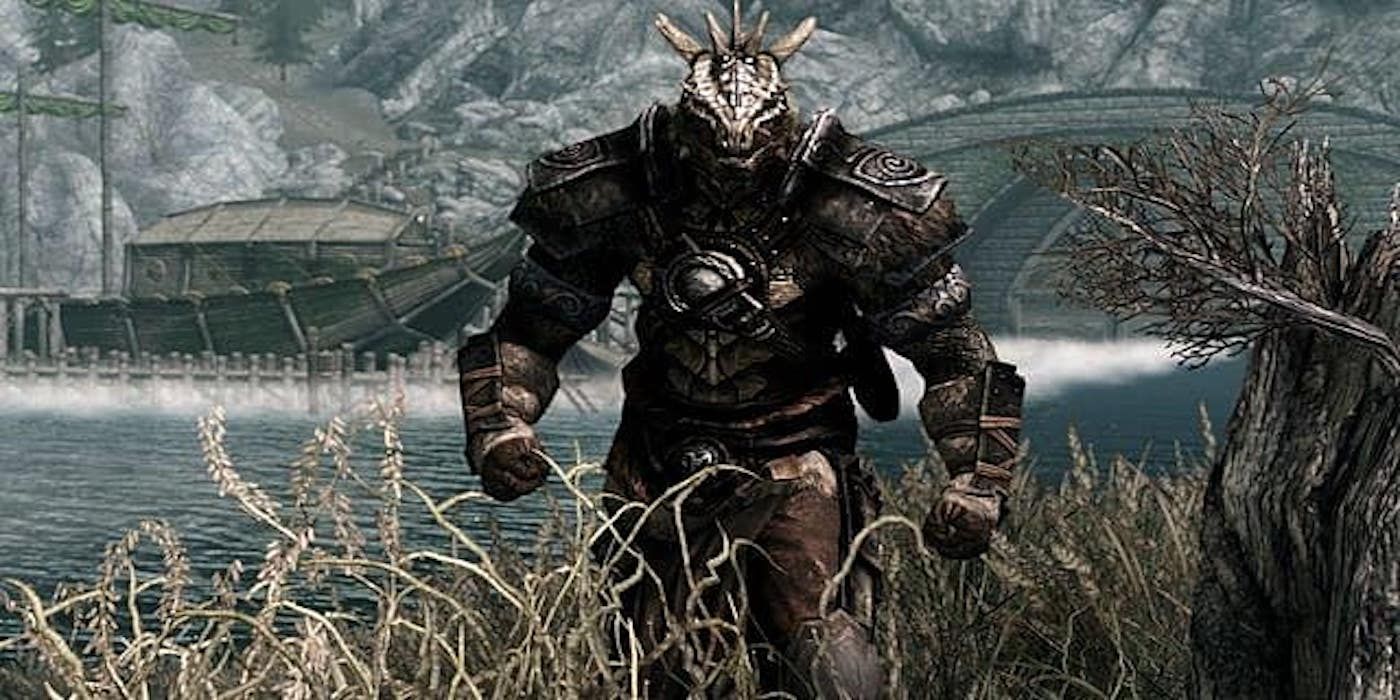 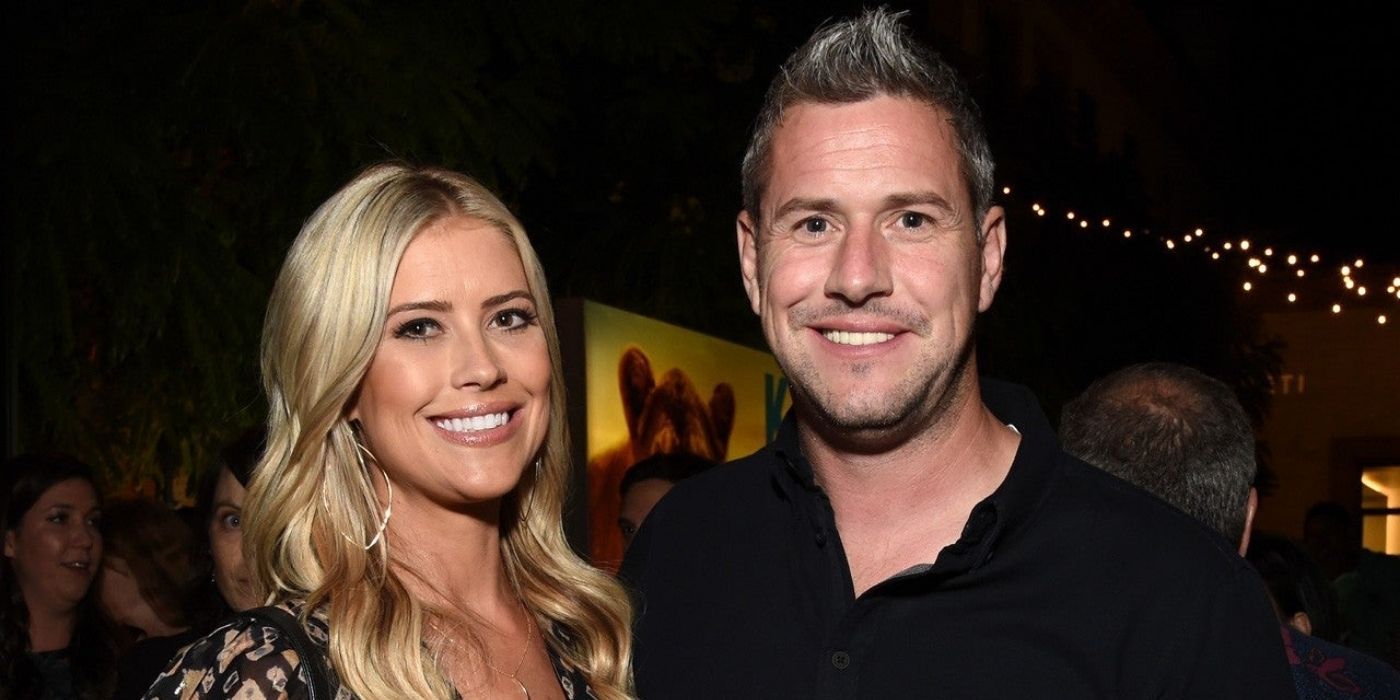 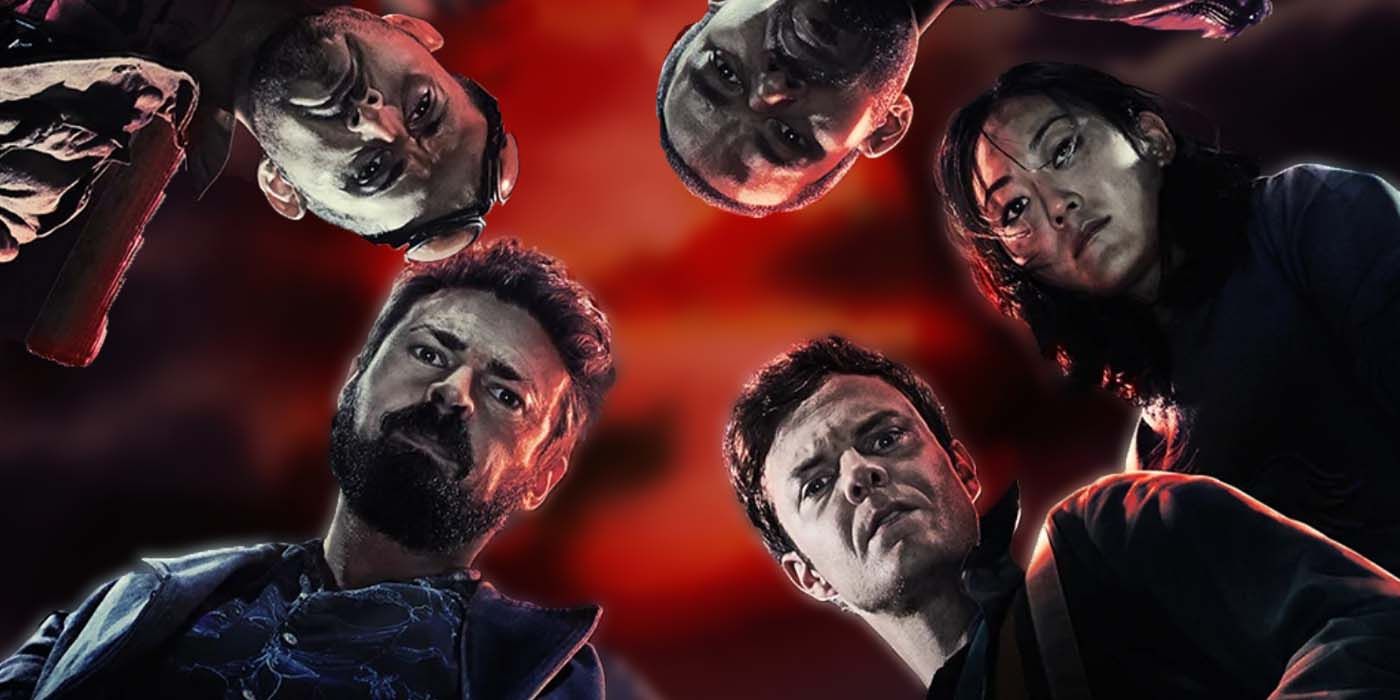 The Boys’ Most Iconic Image Is Hiding a Heartbreaking Secret