Hopes for a Mad Men spinoff have been rekindled once again after Kienan Shipka, who played Don Draper’s daughter, Sally Draper, revealed she was willing to sign up for a spinoff centering around her character. A Sally spinoff will definitely be well-received, and if that doesn’t happen, fans will be hoping that one of the other favorites gets one.

But who are the most adored characters from the series? Throughout its run, the period drama introduces many intriguing individuals consisting of members of the advertising industry as well as their families, friends and associates. And while each fan has their own opinion about who the best character is, a consensus can be found on Ranker.

Stan starts out as a member of the campaign team for Lyndon B. Johnson before becoming SCDP’s art director. Later in the series, he ends up dating Peggy Olson.

Stan’s progress as a character is mostly examined through his relationship with Peggy. Initially, none of them can stand each other, with Stan believing Peggy lacks self-confidence while Peggy thinks Stan is lazy. With time, Stan endears himself to fans by not only viewing Peggy in a positive light but also everyone else around him.

Ken has a lengthy stint as an account executive at Sterling Cooper. He also doubles as a writer of fiction and it’s through the publishing industry that he meets his wife Cynthia Baxter. In addition to that, he is one of the Mad Men characters with the most screen time.

Having two jobs and being good at both of them is something that deserves praise. Not only does Ken publish popular articles but he is also given major accounts at Sterling Cooper, such as the Chevy one. Given his work ethic, it’s no surprise that fans rank him highly. Sam tends to be more reasonable too in moments of chaos. This is best seen through his rivalry with Pete, who becomes jealous when Ken’s article gets published in the prestigious Atlantic Monthly.

After working for the British advertising firm Puttnam, Powell, and Lowe for a long time, Lana gets a job at Sterling Cooper Advertising as a financial officer. Regrettably, he later gets fired for forging a signature on a check.

Lane is the stereotypical tragic character whose easier to sympathize with than adore. He is good at his job yet he often gets scolded by his father, who sees him as less of a man than him. This causes him to lose his confidence. And despite avoiding the fast life that his colleagues are known for, he falls into so much debt that he is finally unable to resist the temptation to steal from the company. Even his marriage falls apart too, leading him to have an affair.

The senior copywriter is said to have served at the company since the days when Roger’s father was the boss but he gets fired after passing out drunk before an important meeting. He later changes his ways and helps Don get over his drinking problems.

Freddy is the perfect symbol of reform. Having initially been depicted as a drunk, he shows up later on as a totally changed man. Initially not being able to even handle basic tasks, he gets to a point where he is able to land lucrative advertising accounts worth $2 million. And by helping Don acknowledge his drinking problem, he totally redeems himself. There’s also the fact that he was a badass soldier during World War II.

Bertram is one of the founding partners at Sterling Cooper and SCDP. He is reputed for walking barefoot and demanding that everyone who enters his office removes their shoes.

RELATED: 10 Best Mad Men Characters Who Only Appear In One Episode

Bertram’s eccentricities are mostly what make him stand out. He is never seen without a bow tie and fills his office walls with Japanese art. This makes him clash with other partners because of America’s history with Japan during the war. A generally wise person, Bertram is quite good at solving conflicts too, something he demonstrates when Pete tries to get him to fire Don.

Anna is the widow of  Lieutenant Don Draper, the man whose identity the ad-man Don steals. In order to get married to someone else, Don seeks her out so they can officially divorce.

Anna is undoubtedly one of the most understanding characters. She doesn’t judge Dick, aka Don, too harshly after finding out what happened. Thanks to her warm attitude, the two are able to become great friends. She’s one of the characters whose death truly hurts fans too since she has a higher moral code than those around her.

Peggy starts out as Don’s secretary before becoming the first female copywriter since World War II. She further rises to the position of Don’s right hand.

Peggy’s multiple arcs make fans easily invested in her. Not only does she get to have an impressive career journey but is always in charge of her relationships in an era where there was plenty of gender discrimination. Her fashion sense is highly emphasized too as she morphs from innocence to guru status.

After serving as the Sterling Cooper office manager for a long time, Joan ends up becoming a junior partner at SCDP. She’s generally considered the fiercest of Mad Men‘s female characters too.

Joan’s confidence is her standout trait. In an office dominated by men, she never feels intimidated  She is a great leader, something she demonstrates by making new employees feel comfortable and giving them the best tips on how to survive. Additionally, she is opportunistic, always finding ways that each situation can benefit her.

A senior partner at Sterling Cooper, Roger inherits the position from his father, who founded the company. He is known to be a serial womanizer too.

As a character, Roger frequently switches between being despicable and adorable. His personal life is a total mess, but at the same time. he is the perfect example of how to lead a company. Despite not overworking himself, Roger always makes the right decisions that benefit the company greatly.

The SCDP founding partner and creative director is also the protagonist of the series. He is said to have fought in the Korean War where he ditched his real name of Richard “Dick” Whitman and took that of the dead soldier, Don Draper.

NEXT: 10 Low-Key Villains In Mad Men


Next
10 Movie Endings That Would Be Ruined If They Continued For Another 30 Seconds, According To Reddit

Philip Etemesi is an author, journalist, screenwriter and film critic based in Nairobi. Kenya. As a child, he preferred watching movies like The Goodfellas instead of Home Alone. His girlfriend constantly has to pull him from the front of the TV but he just keeps returning. Stubborn dude! An animal lover, Philip also has a pet giraffe called Refu. 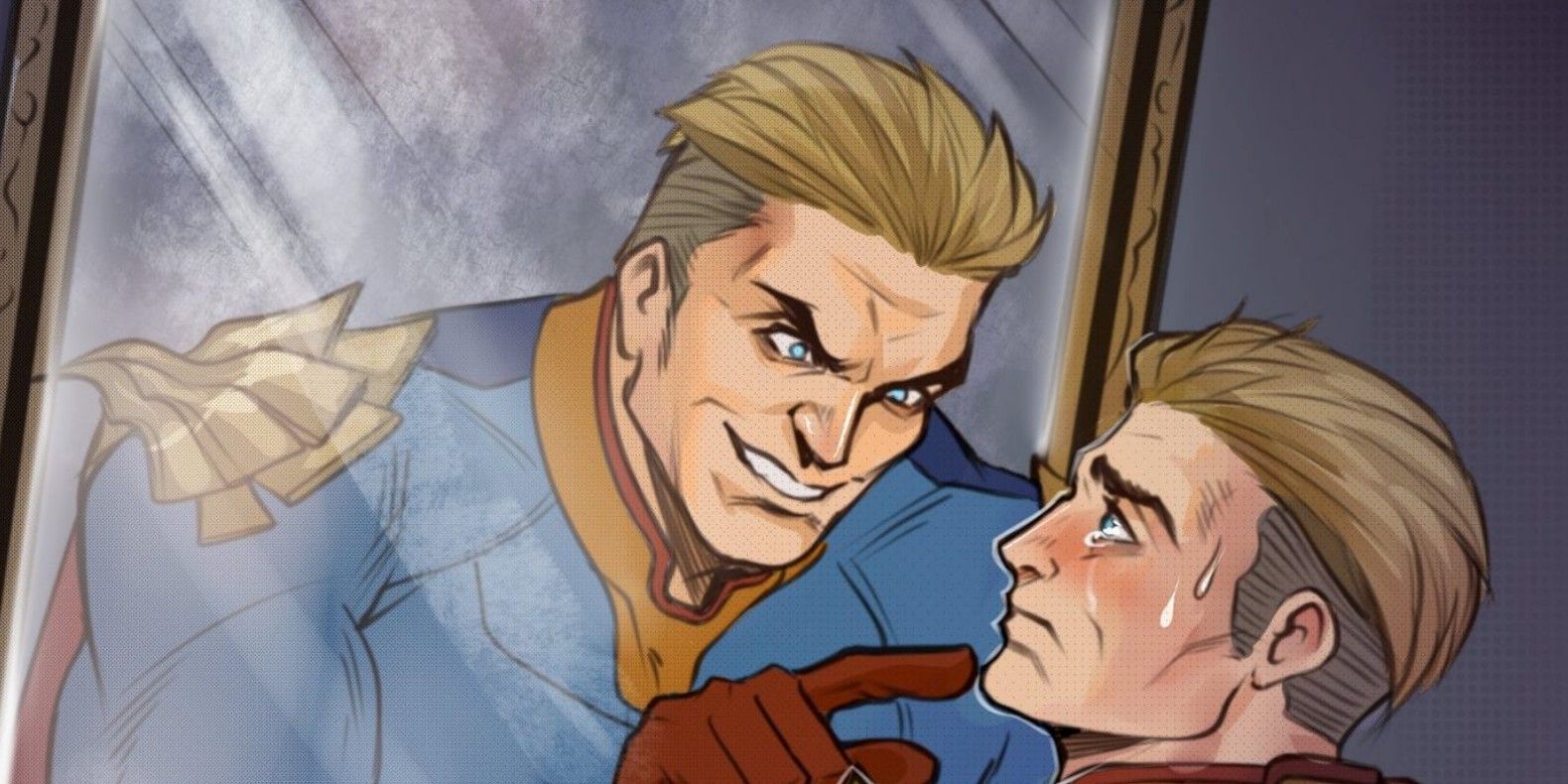 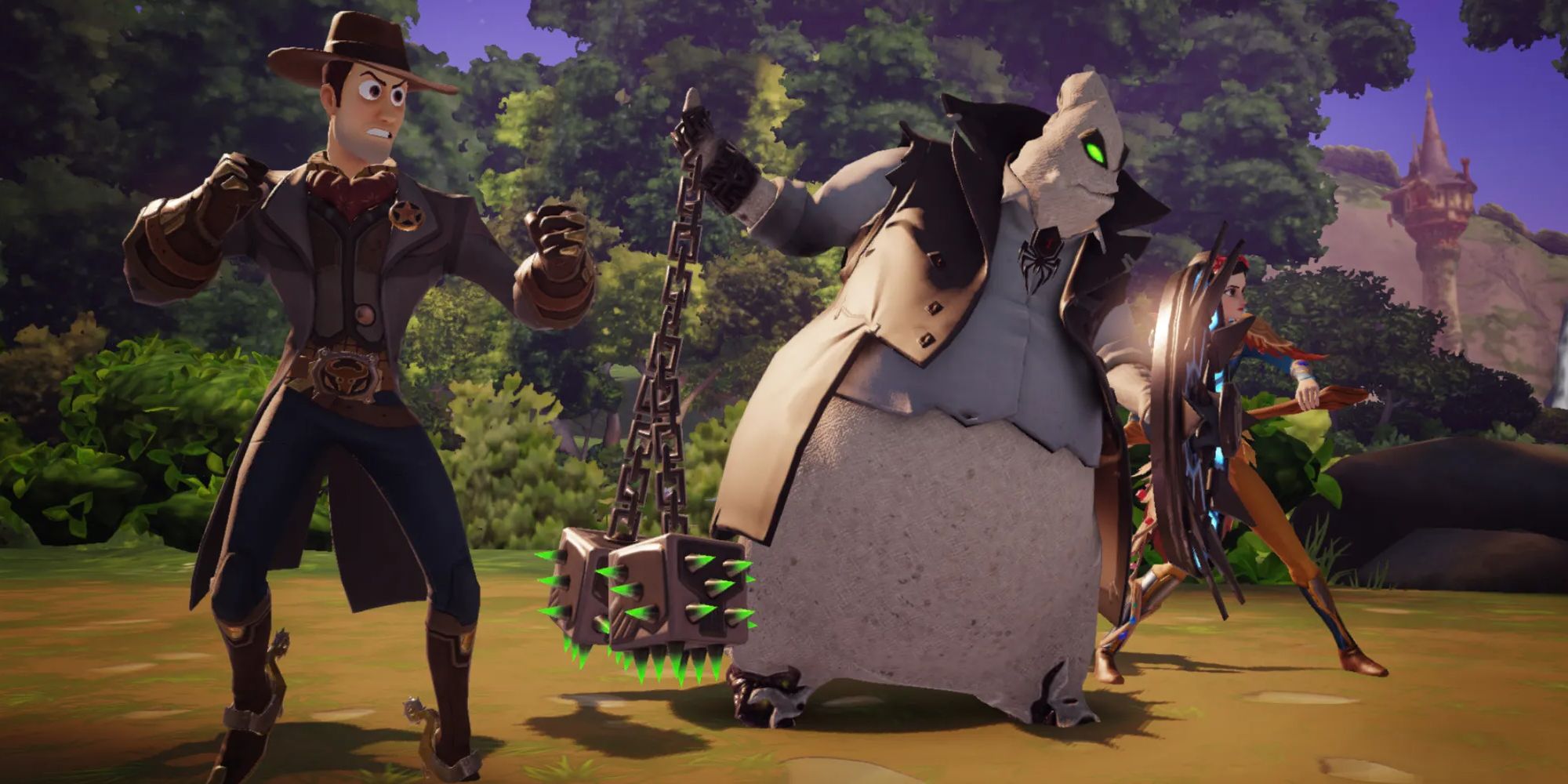 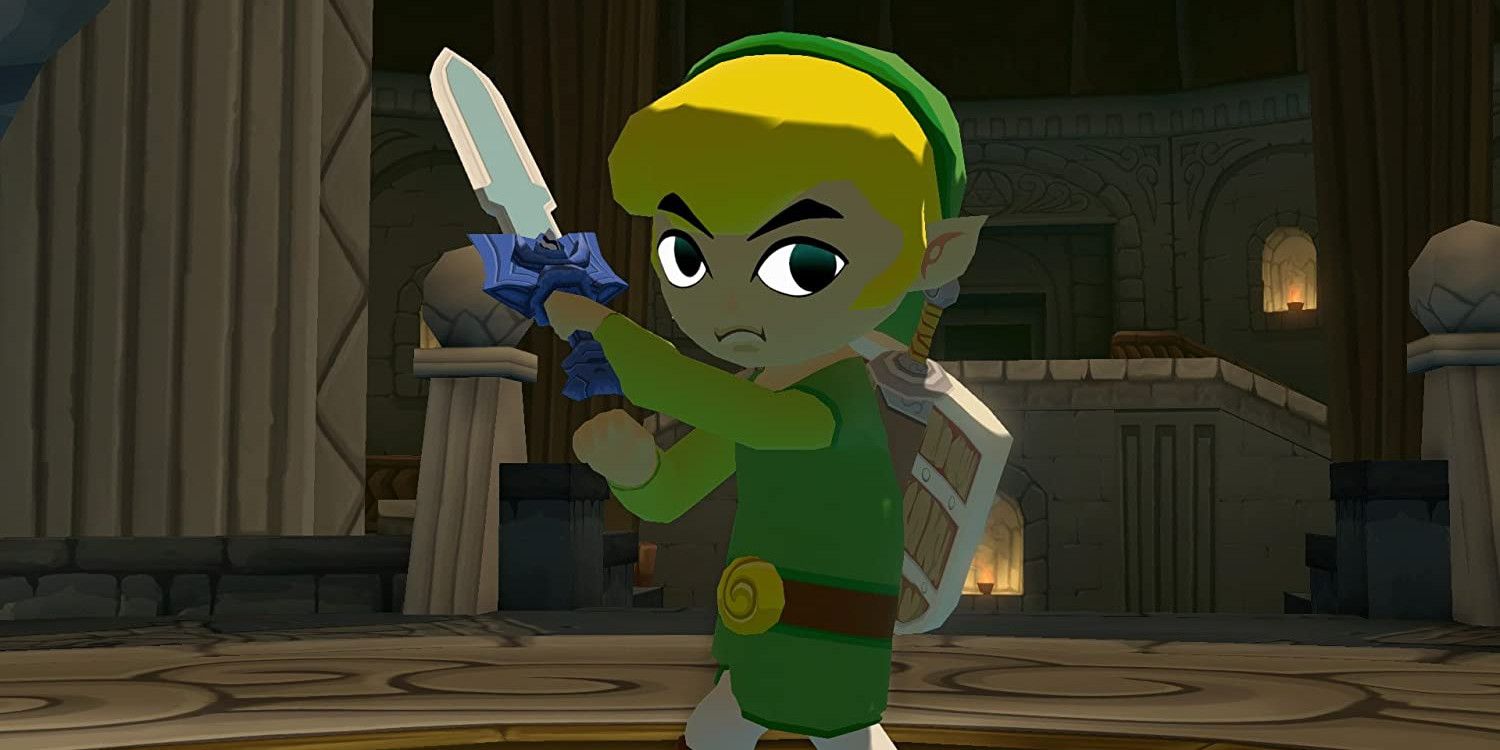 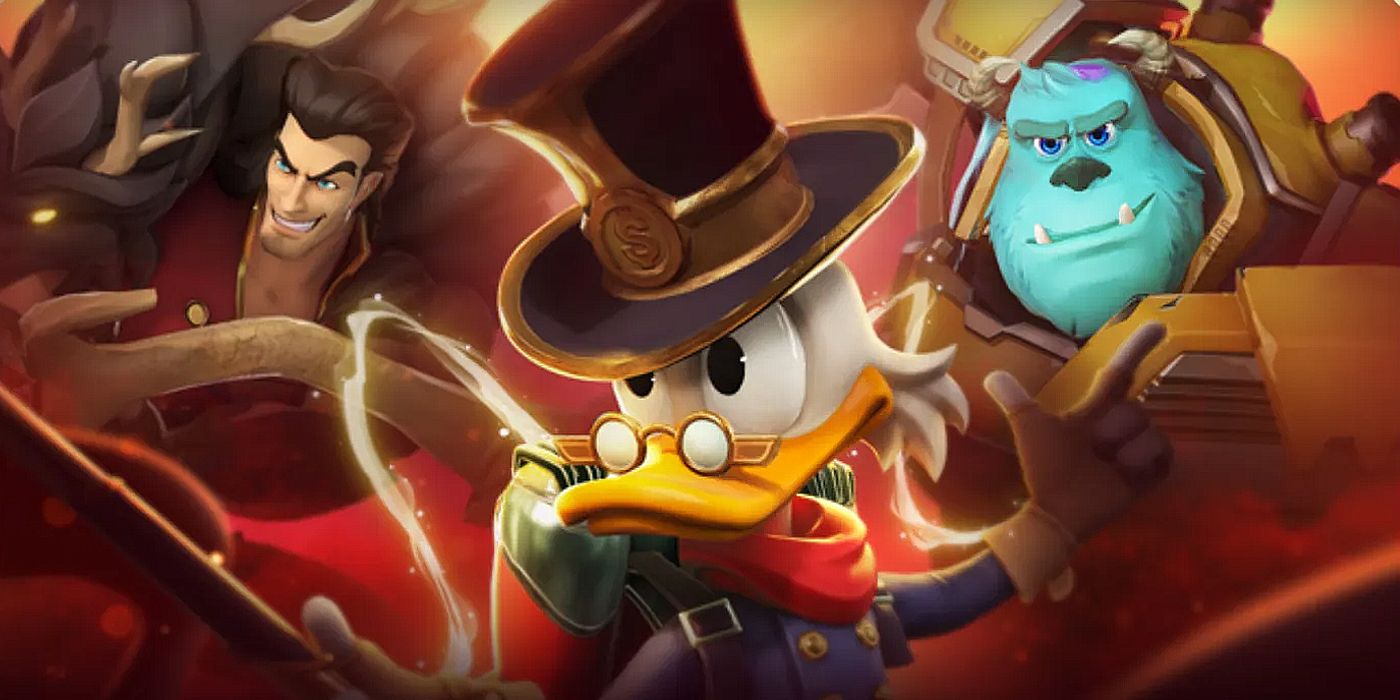