Paul Sun-Hyung Lee, who plays Iroh in the upcoming Netflix series, Avatar: The Last Airbender, sings the praises of its talented young cast.

Actor Paul Sun-Hyung Lee is praising the young talent involved in Netflix’s upcoming Avatar: The Last Airbender series. The popular streaming service first announced its plans for the live-action Avatar adaptation in 2018. Based on the original Nickelodeon animated series of the same name, the show tracks the perilous journey of twelve-year-old Aang to fulfill his destiny as the current Avatar and bring peace to a war-torn world. Following the series’ conclusion in 2008, it has since benefited from streaming availability, propelling it towards larger audiences and generating a renewed interest.

After creative differences led to the departure of original series’ creators Michael Dante DiMartino and Bryan Konietzko last year, Netflix brought Albert Kim on board to serve as Avatar‘s new showrunner. Despite some skepticism from fans regarding the change in leadership, the show has continued past its development stage, with production on Avatar: The Last Airbender having already started. In addition to Lee, the cast for this reimagining includes Gordon Cormier, Kiawentiio, Ian Ousley, Dallas Liu, and Daniel Dae Kim.

Related: Avatar: How The Show Got Away With Being So Dark

In a livestream ahead of his first day of filming, Paul Sun-Hyung Lee, who plays Zuko’s wise uncle Iroh, sang the praise of every young actor chosen to star in the live-action adaptation. He expresses his excitement to be a part of it, stating that proper representation was important, and that there seems to have been a deep consideration in its casting. On his co-stars, he uses words such as “revelation” and “crafted” when describing the impressions left on him. Check out Lee’s full quote regarding the series and its talented cast below:

“When you see a wall of faces that look like your own, it’s amazing and with something like Airbender, you can’t go any other way. There’s that deep consideration when it comes to casting and everybody that’s up on that wall too, it’s not just because of the color of their skin. They’re all accomplished actors, it’s incredible. Gordon Cormier who’s playing Aang, he is a revelation. The actress Kiawentiio who plays Katara, is a crafted actress. Ian Ousley who’s playing Sokka, he’s going to steal every scene he’s in. And Dallas Liu playing Zuko, I am so looking forward to working with him. We had a rehearsal today and he just blew me away. There’s going to be an incredible amount of heart, fun, and excitement to this series and I think the fans are going to love it.”

The issue of representation in the series’ cast was important to fans of the original hoping to see a more culturally appropriate remake. The 2010 film, The Last Airbender, remains notorious for whitewashing and racial miscasting. Unlike that project, universally criticized by both fans and critics for this decision, along with M. Night Shyamalan’s direction, a second attempt at the live-action format comes with intentions of remaining faithful to its source.

Lee’s impressions of his young co-stars should also give fans, perhaps weary of their newcomer statuses, something to look forward to. When dealing with something as revered and long-lasting as this, fans are ultimately who creators want to please. After the disappointing film adaptation, they have been eagerly awaiting a first look at the upcoming series. There is no denying the magnitude of the original, as fans have even taken to social media to defend its stance as the best Nickelodeon show, as well as the best animated show of all time. With production on the remake already underway, expect Netflix’s Avatar: The Last Airbender to continue its emerging popularity ahead of the estimated 2022 release date.

More: Avatar: What The Ages Of Netflix’s Live-Action Cast Means For The Story 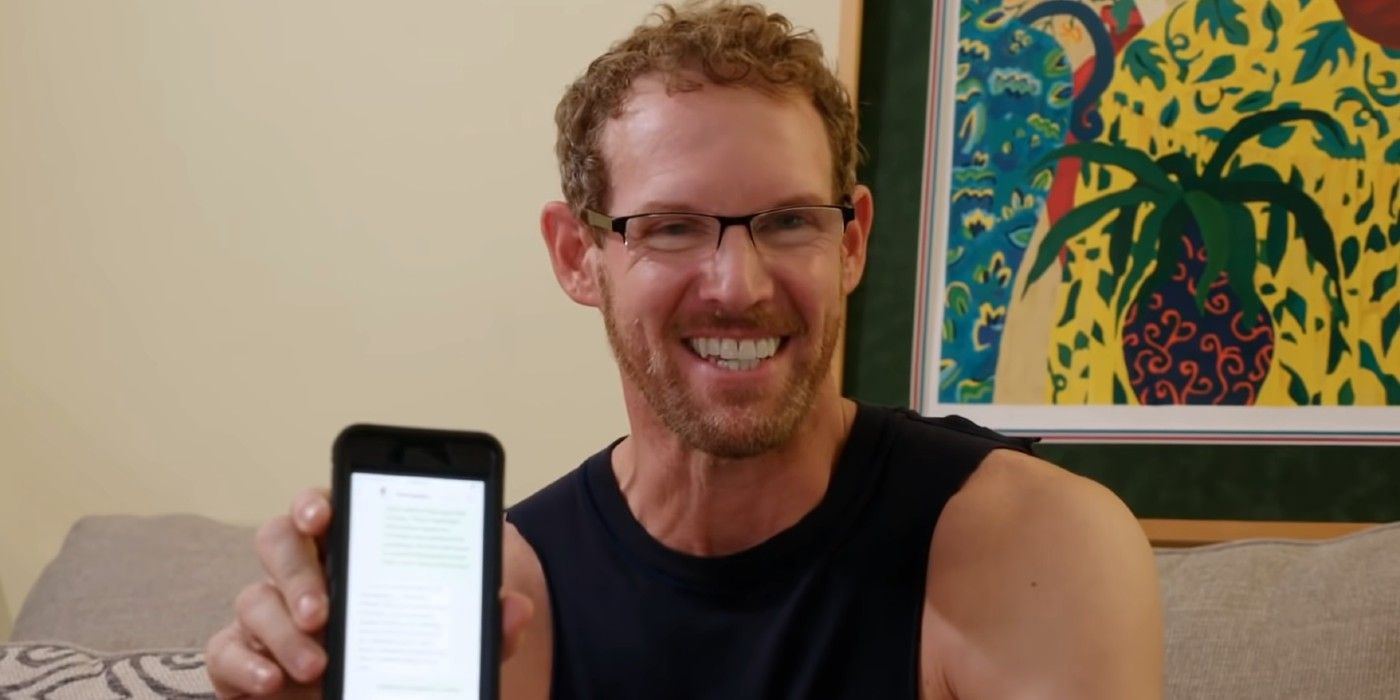 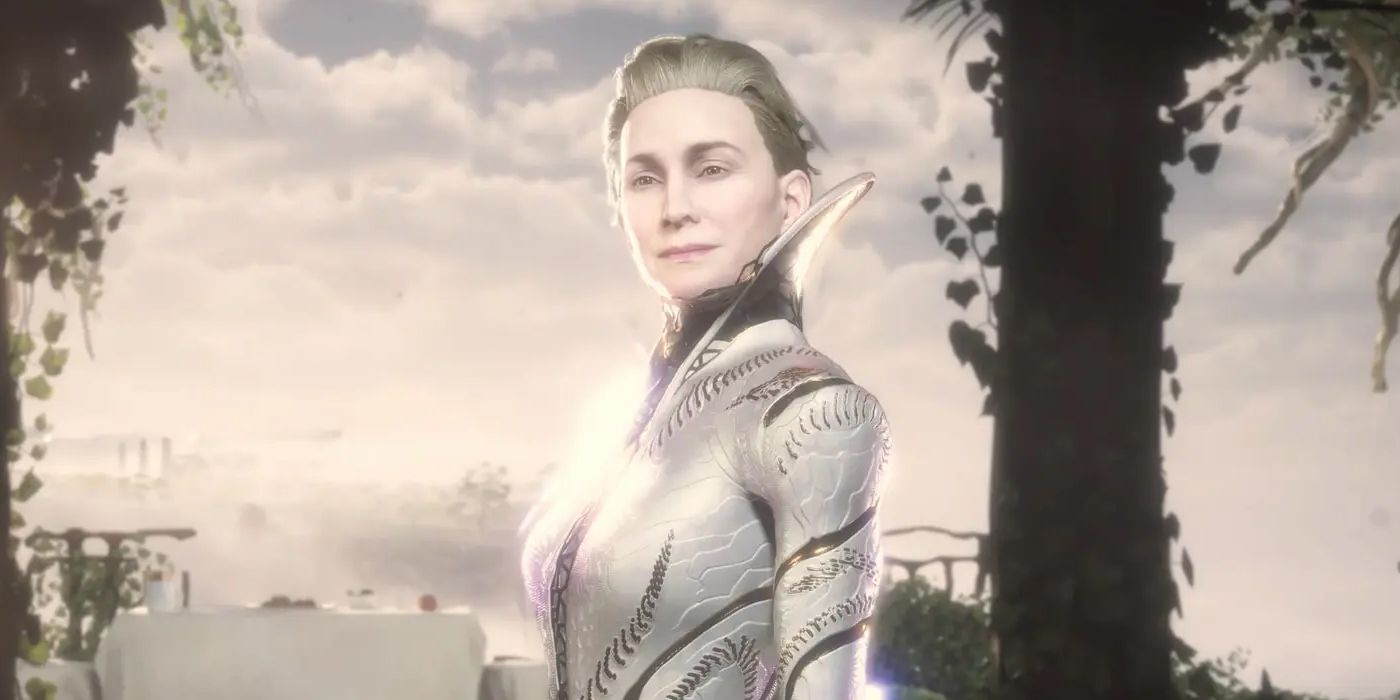 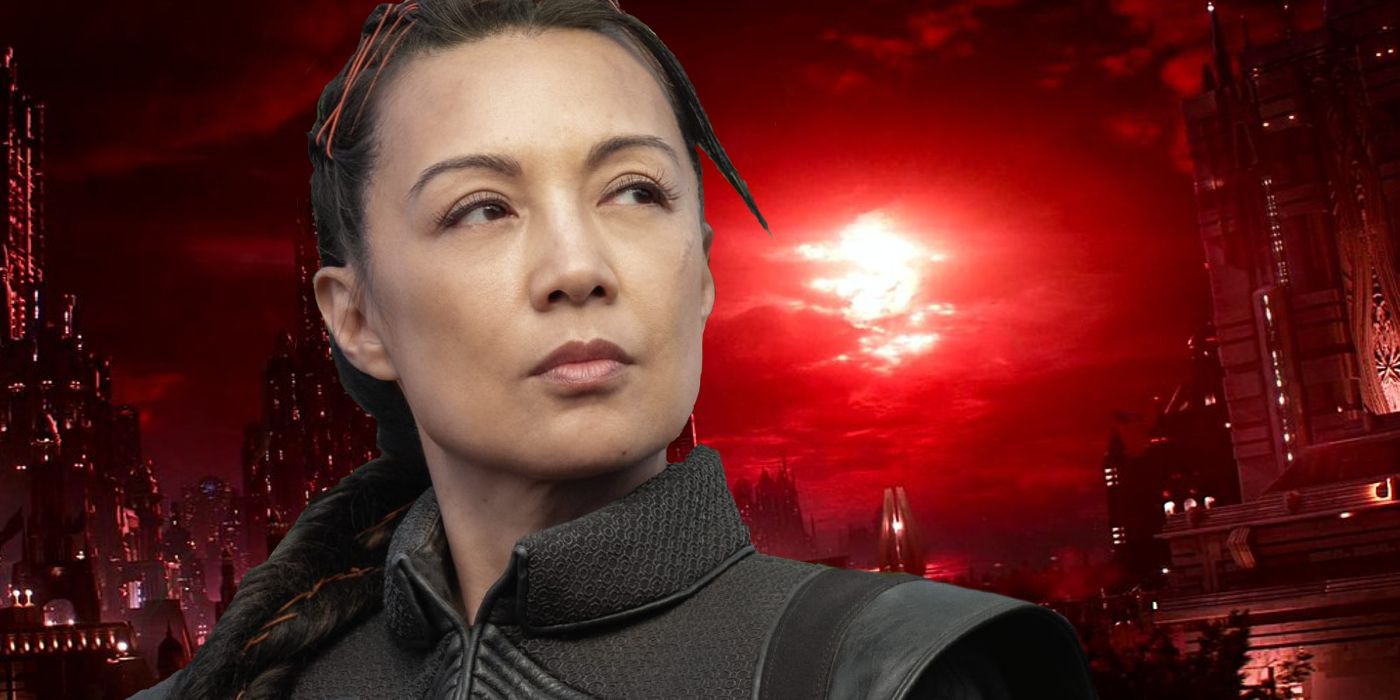 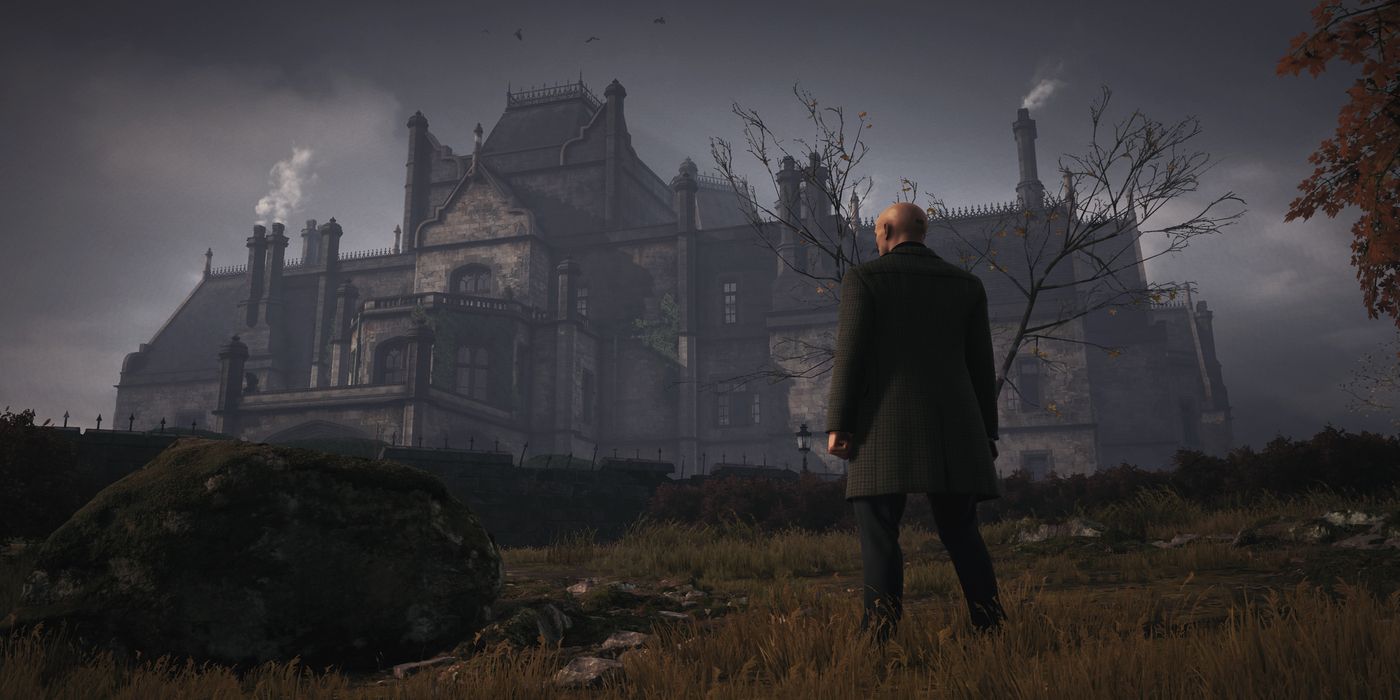