Nobody Saves the World has 17 forms that players can unlock and use by leveling up the previous forms starting at rank F and going up to rank S.

There are a variety of forms to unlock in Nobody Saves the World including the Turtle, the Ghost, and the hardest form to unlock, the Dragon. Players will start out with Nobody as soon as they begin their adventure, but all of the other forms need to be unlocked. There are three subsections of forms to unlock that start with the Ranger, the Egg, and the Guard. The Egg is the only branch that has just one additional unlockable form.

Similar to unlocking skins in Rainbow Six Extraction, to unlock forms in Nobody Saves the World, players will need to level up each character. The characters start at rank F and can be leveled up to rank S, but it can be time-consuming to max them out and gain every possible ability. Players will need to complete specific objectives for each form in order to earn Form Power and level up the character.

Related: How to Find Vlad’s Castle in Spelunky 2

Rewards aren’t given to players automatically when they finish their objectives. Instead, once players complete a quest, they will need to redeem their rewards in the quest menu. After each quest is finished, players will gain Form Power, which is essentially experience that goes towards ranking up each specific form. Every form ranks up individually, so players will need to complete a large number of missions to max out every character.

Unlocking Every Form in Nobody Saves the World

Unlocking forms in Nobody Saves the World doesn’t occur simply by progressing in the game. Players can access the available forms in Nobody Saves the World by going to their character menu. Besides the Egg’s branch, each subsection has six additional forms for players to unlock. Like operators in Rainbow Six Extraction, there are different requirements for unlocking each character, and players need to check their individual quests. Including the starting character, Nobody, players can unlock a total of 18 forms broken down into four sections.

Completing missions will give players Form Power to level up and unlock more forms. Quests give players a variety of specific objectives, such as hitting 50 enemies with Shield Bash. Most of the forms only require players to level up another character to rank C, so a lot of them can be unlocked quickly. The Dragon is the hardest form to unlock, and players will need to find five nests to place the Egg in to reach rank S with it. Unlocking every form in Nobody Saves the World can be time-consuming, but it’s worthwhile to try out each character’s unique abilities.

Next: The Anacrusis Review: A Shining Example Of Good Co-Op

Nobody Saves the World is available for Xbox One, Xbox Series X/S, and PC.

Jamie K. Russo is freelance writer for Screen Rant. She has a master’s degree in creative writing from Full Sail University. She’s a passionate, completionist gamer with previous experience writing personal guides for a variety of game genres.

Jamie is also a published novelist and a cat lady. 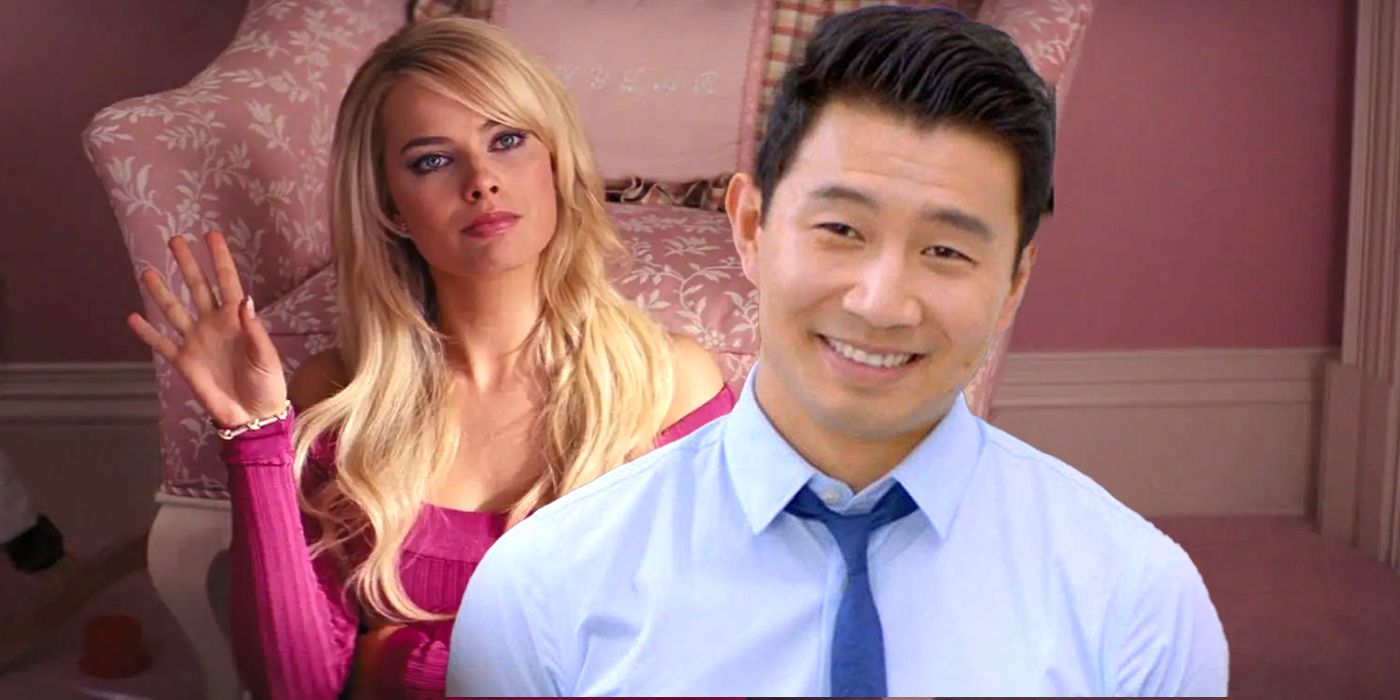 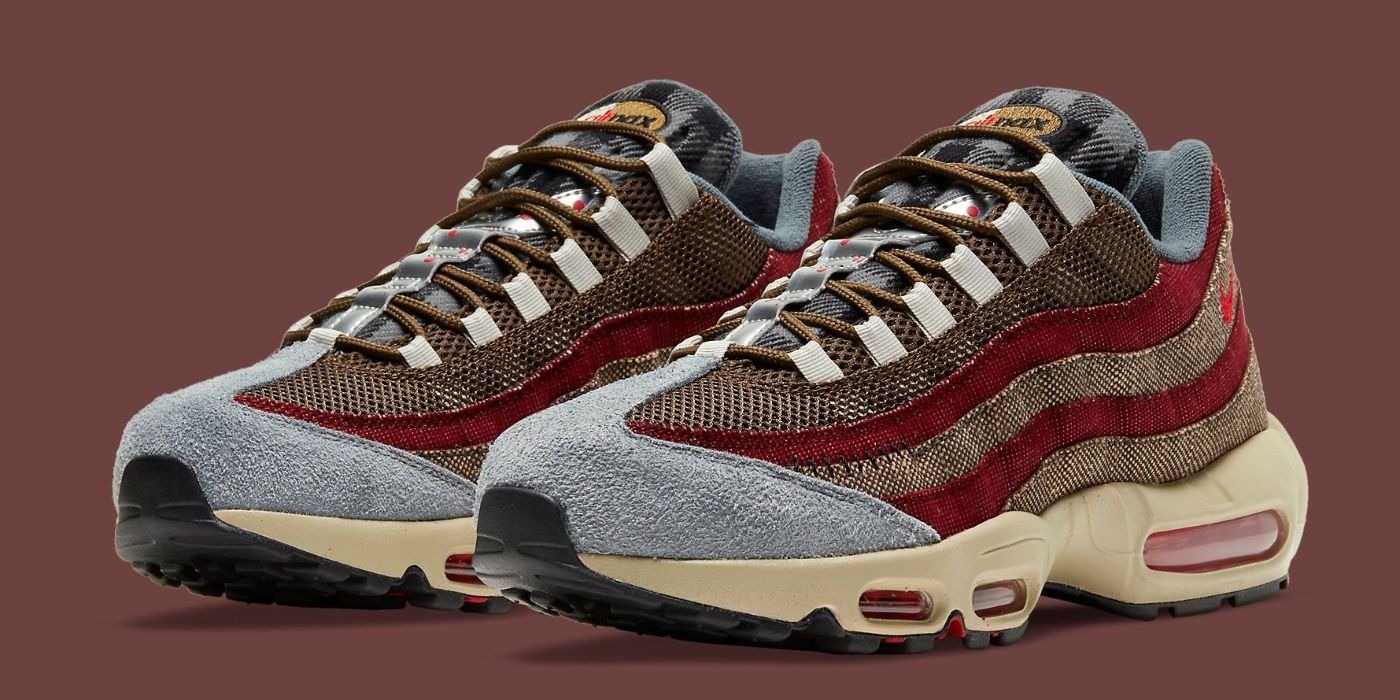 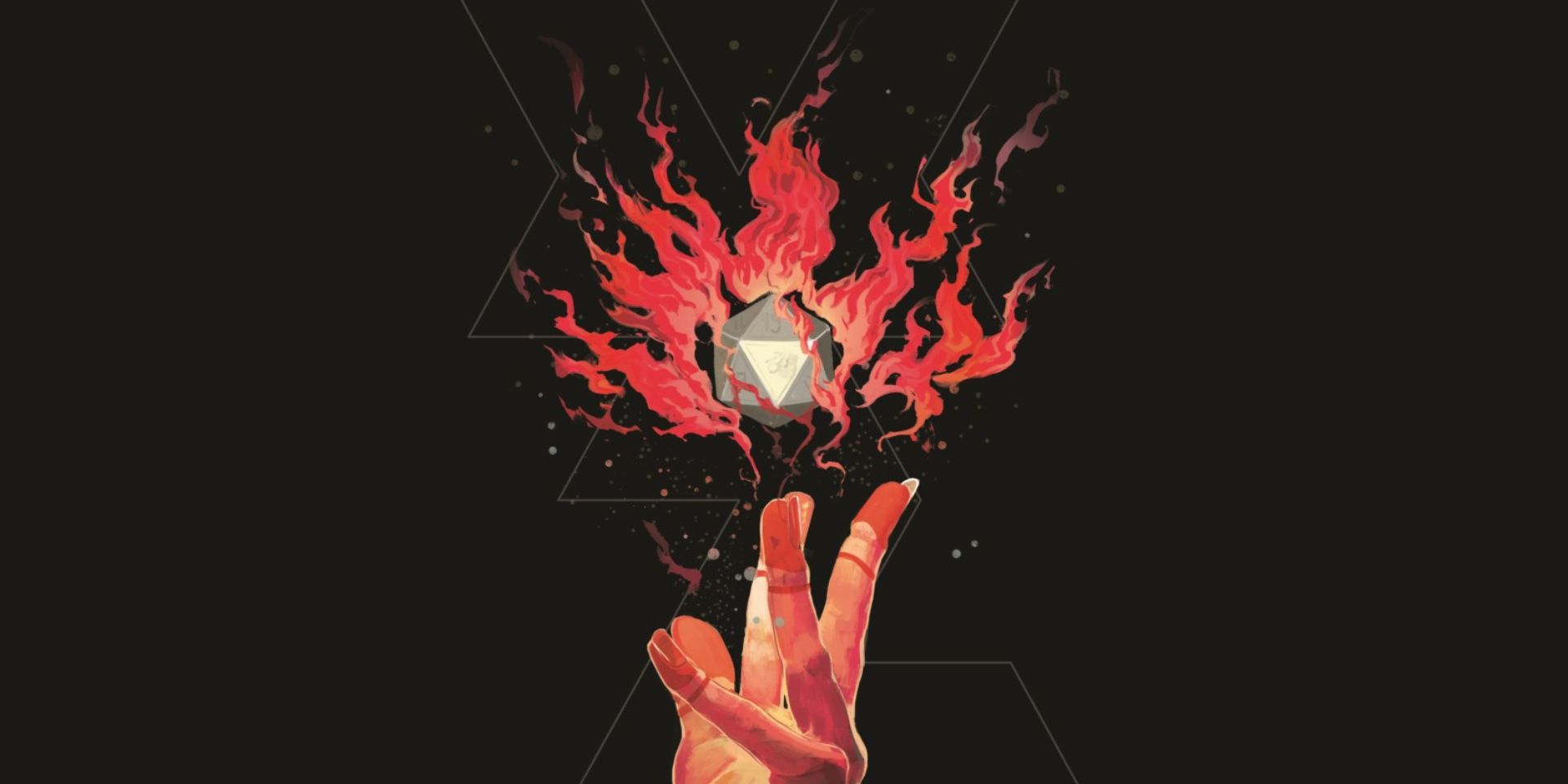