Chris Evans reveals new details about his villainous character Lloyd Hansen in upcoming thriller The Gray Man. Directed by the Avengers: Endgame filmmaking duo Joe and Anthony Russo, Netflix’s new movie sees the two reunite with MCU writers Christopher Markus and Stephen McFeely. After collaborating on some of Marvel’s biggest pictures, the four superhero visionaries have teamed up for The Gray Man, based on the book from author Mark Greaney for Netflix’s biggest action film of the summer.

Opposite of Evans, Ryan Gosling will star as the skilled CIA operative “Sierra Six,” as the two embark on an epic chase after Hansen places a bounty on his former colleagues head and sends the worlds toughest assassins after him. Evans, of course, is best known for his altruistic portrayal of Marvel hero Steve Rogers, a character he embodied for nearly a decade. Since passing on Captain America’s shield, Evans has looked to take on different kinds of roles, most notably with his performance as Ransom in Knives Out. It would appear he’s playing against type again in The Gray Man.

In an interview with Empire, Evans comments on the unhinged nature of Lloyd Hansen, hinting that this will be a role unlike anything he has ever done. After a captivating performance in Knives Out, Evans continued down a path that veered far from the morally sound Marvel superhero, and he seems to be enjoying the new branch in his career. His villain in The Gray Man will not just be vengeful or aggressive; Evans shares that Lloyd Hansen is a trainwreck, and is someone to fear for their unpredictable nature more than just their violence. Read more from the star below:

He’s a trainwreck of a human being. That guy can be anything in any scene, because all he wants is anarchy.

[T]his is a character I’ve never been able to play. He’s so liberated, and free, and honest. What I like about him is that you should almost fear his smile more than his scowl. I think he understands that what he does is bad and harmful, but I think he considers himself necessary. He thinks he’s a disrupter.

Based on this character description, it’s easy to see why this role would be so appealing for Evans after playing Captain America for so long. It will be interesting to see what he brings to the table; Knives Out demonstrated he has the chops and range to play a villainous figure, so it should be fun for audiences to see Evans in a different light. If The Gray Man is as well-received as Knives Out, Evans could carve out a niche for himself as corrupt, devious antagonists. Hopefully his performance will provide The Gray Man with plenty of mayhem and madness as Lloyd hunts for “Sierra Six.”

As summer approaches and anticipation continues to grow for the film, viewers await the arrival of a trailer to get a better look at the star studded film. Netflix has invested a substantial amount of money in this film, putting a significant amount of importance on the success of the newest film. However, the cast and crew have provided resounding support, including hopes from Gosling for a James Bond style franchise for “Sierra Six.” Although the buzz around this film should guarantee big streaming numbers upon the films release, it’s up to the audience to decide if The Gray Man delivers on thrilling action worthy of the multi-million dollar price tag.

Next: The Gray Man Can Repeat No Time To Die’s Perfect Ana De Armas Trick

Taylor McIntyre is a Writer for the Screen Rant News team. Based in New York City, Taylor graduated from Tisch School of the Arts and has been pursuing her career as a writer and artist since graduating in 2020. Additionally, she has been an independent film producer to help create work through the difficult COVID-19 pandemic.

Born and raised in Los Angeles, her love for the entertainment industry started with a love for performing, creating, and bringing fantasy to reality. Now, she aims to create work that sparks conversation and encourages communities to come together in meaningful, joyful ways. 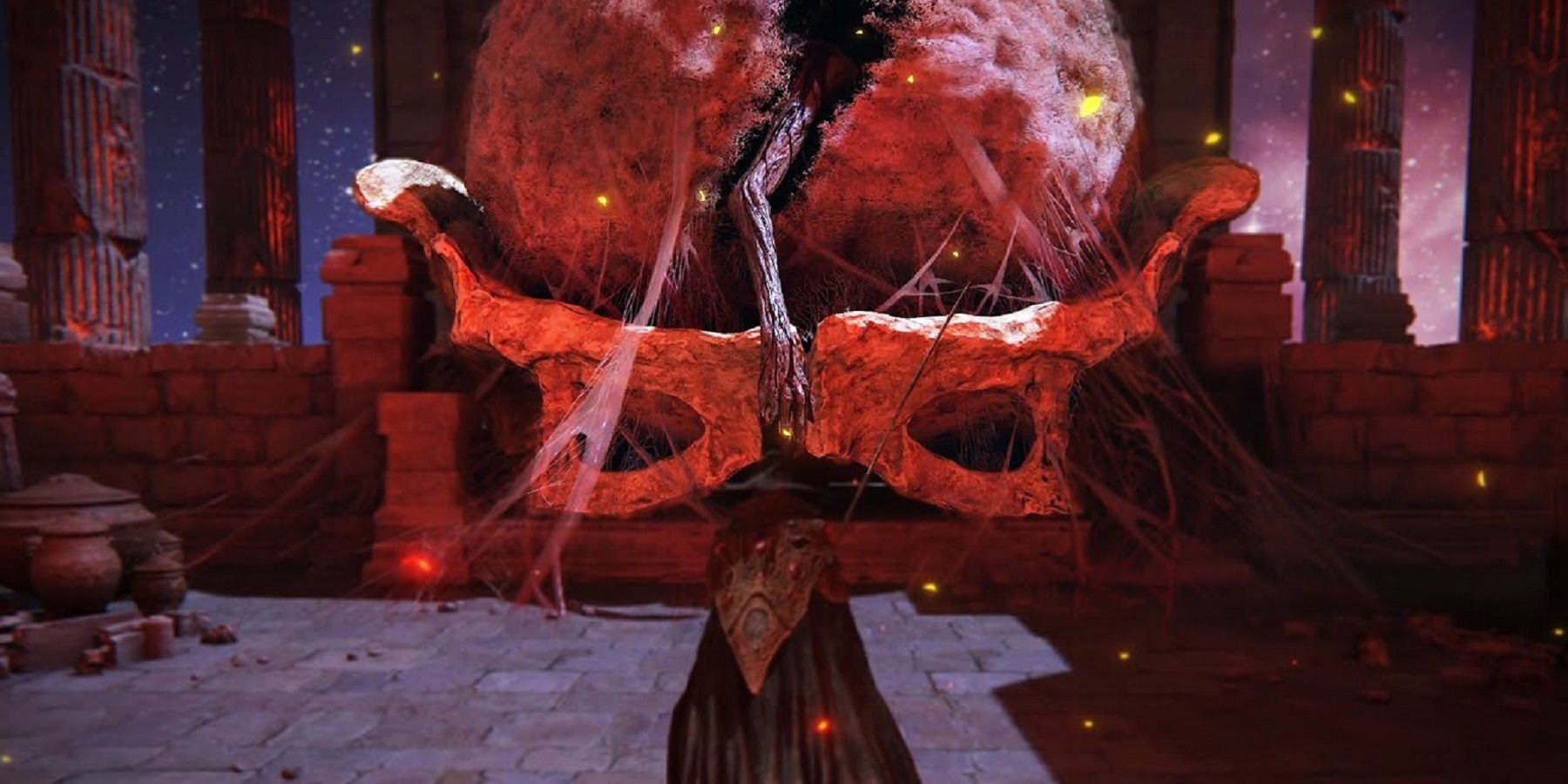 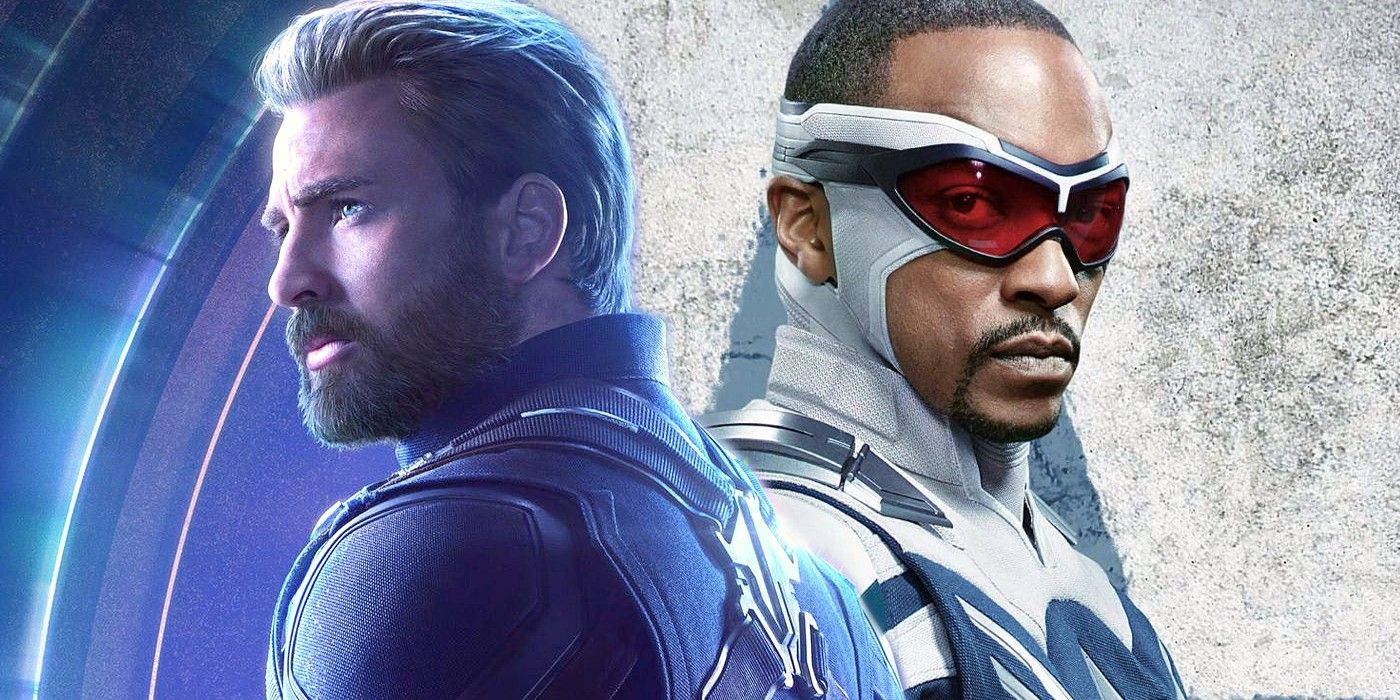 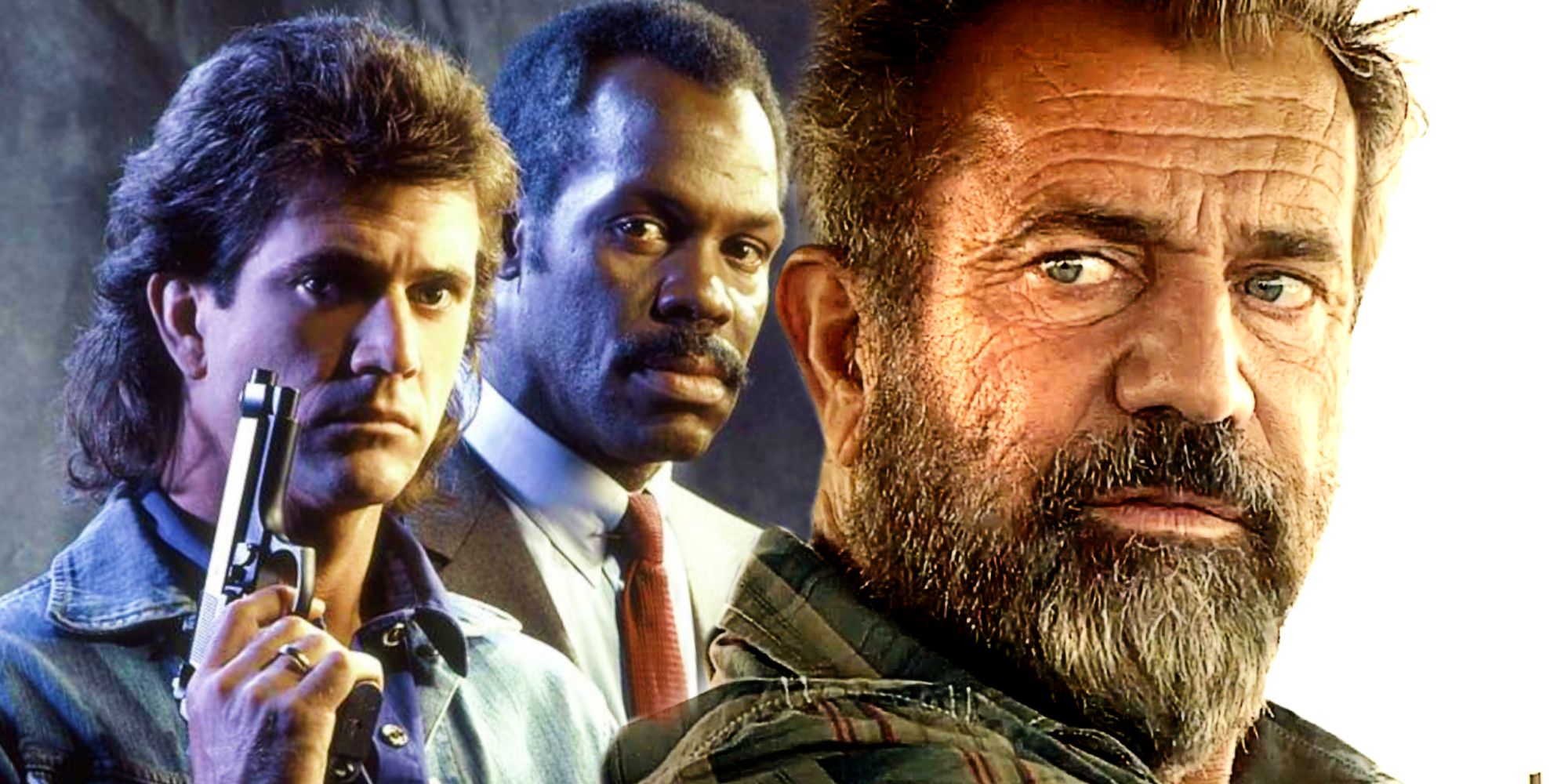 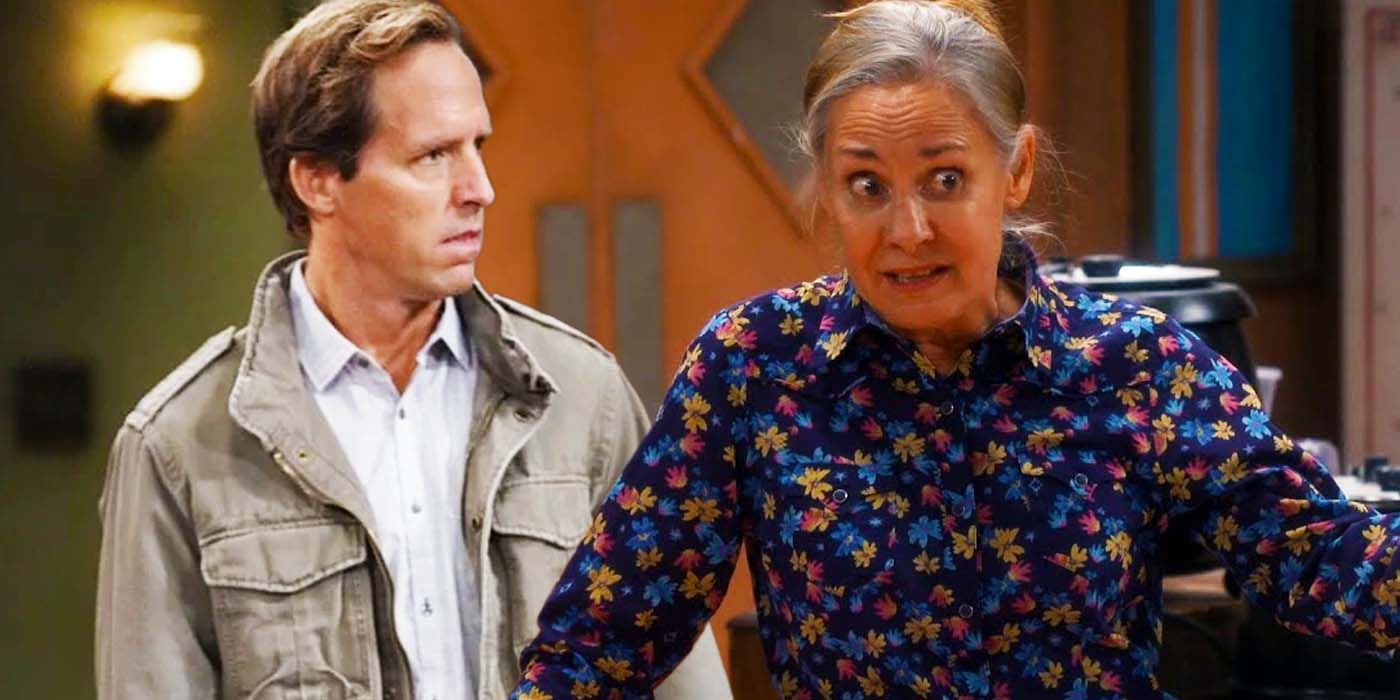