To complete the third singleplayer mission, “Kill ‘Em All,” in Evil Dead: The Game, players must repel enemy hordes from Deadite infestation areas.

“Kill ‘Em All” is the third mission for the single-player campaign featured in Evil Dead: The Game, offering those who achieve its completion with the Knowby Recording 3 and Amanda Fisher, a pistol-wielding Survivor. Compared to the first two missions, “Kill ‘Em All” is considered to have a significant leap in difficulty. The story involves Ash traversing the map to three Deadite infestation areas, with each area gradually increasing in challenge in Evil Dead: The Game. Therefore, it is crucial that players make the proper preparations before moving to each infestation and triggering the corresponding combat sequence.

The “Kill ‘Em All” mission in Evil Dead: The Game will begin with the protagonist spawning into the woods outside Faison Farm. The foremost objective is to get into the nearby car and ride to the first infestation area. However, before players depart, they must be sure to loot every building on the premises. The barns of Faison Farm offer cans of healing cola, ammo, and shield amulets. After gathering supplies, enter the vehicle and hastily ride to the first battle location near Railway Loop.

Related: Evil Dead: The Game – How to Unlock Lord Arthur

Before starting the first Deadite infestation in Evil Dead: The Game, it is recommended players loot the ammo by the cabins beside the hayfield. Then, interact with the red exclamation point to trigger the fight. This first infestation will spawn agile Deadites that are relatively weak but can explode with an electrical blast upon death. Therefore, players are advised to use their firearm to take down enemies from a distance unless melee combat is necessary.

After completing the initial infestation, return to the car and drive to the next quest location near Dead End. Be sure to park the vehicle by the pavilion near the field and loot the supplies before starting the fight. Players will find an Axe here as well. The wave of enemies will be the same as before. However, this time a Demi-Eligo will also appear with the horde. This enemy in Evil Dead is highly resistant to ranged attacks, can duplicate its body, and can perform electric attacks. To deal with the Demi-Eligo, kill all the minor mobs first and then focus on melee-attacking the miniboss.

To overcome the final Deadite infestation in “Kill ‘Em All,” be sure to loot all the available items in Fairview Campground before beginning the fight. This battle involves fighting multiple Demi-Eligos, which means the player must make use of the nearby campers as cover, luring and taking down each elite enemy one by one. Keep in mind that the minibosses can occasionally vanish when under attack. At first, this mechanic will seem annoying, but it’s an excellent chance to use healing items before getting back into combat in Evil Dead. Remember to focus on weak mobs first before dealing with the Demi-Eligos.

Next: Evil Dead: The Game – How to Earn More Skill Points (The Fast Way)

Ethan is an American from California and holds a double-major degree in Business Admin. and Media & Comm. While adept in writing a variety of articles, he currently focuses on writing game guides for Screen Rant. He has a lifelong purpose of conquering his Steam backlog someday. 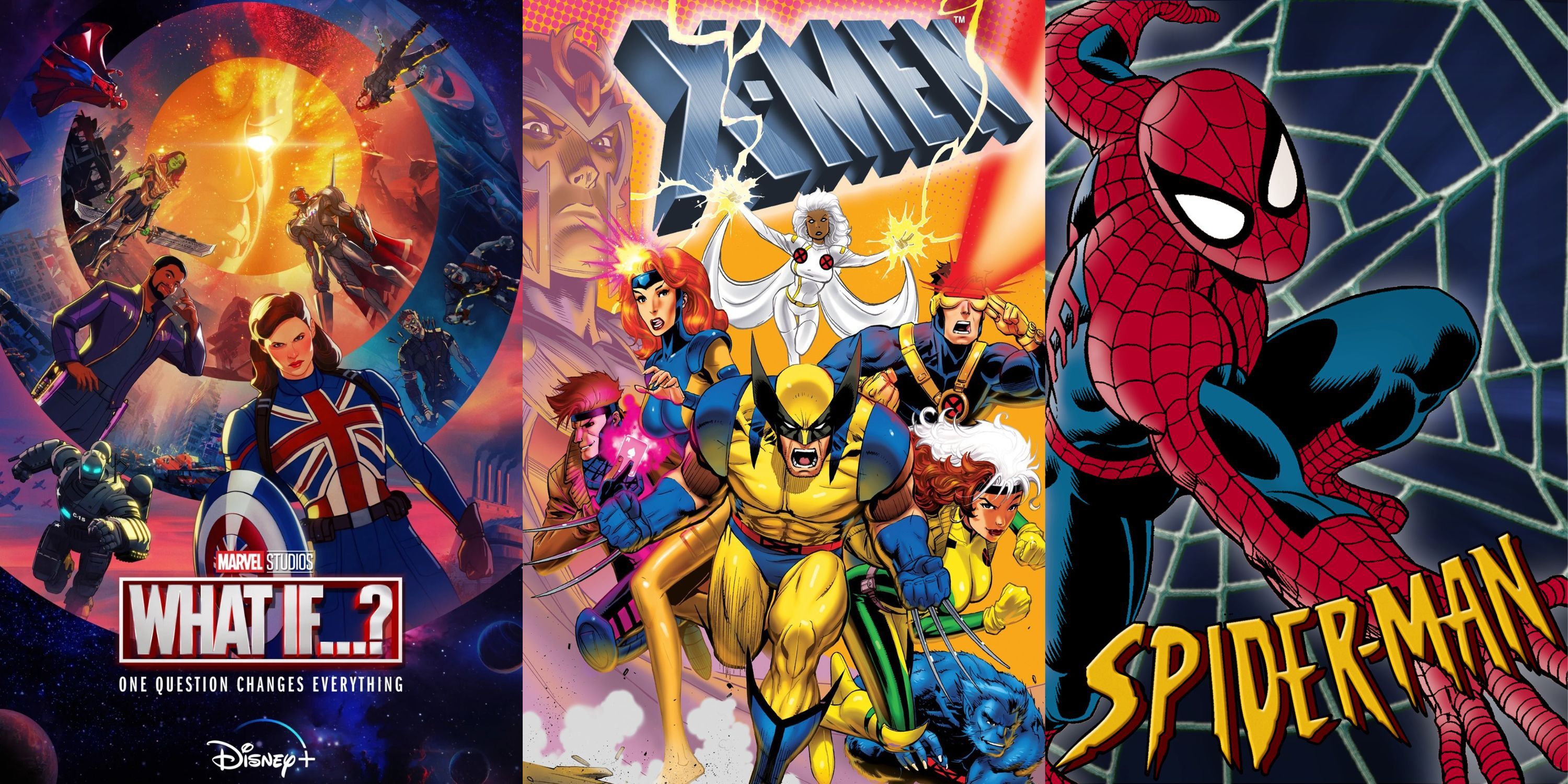 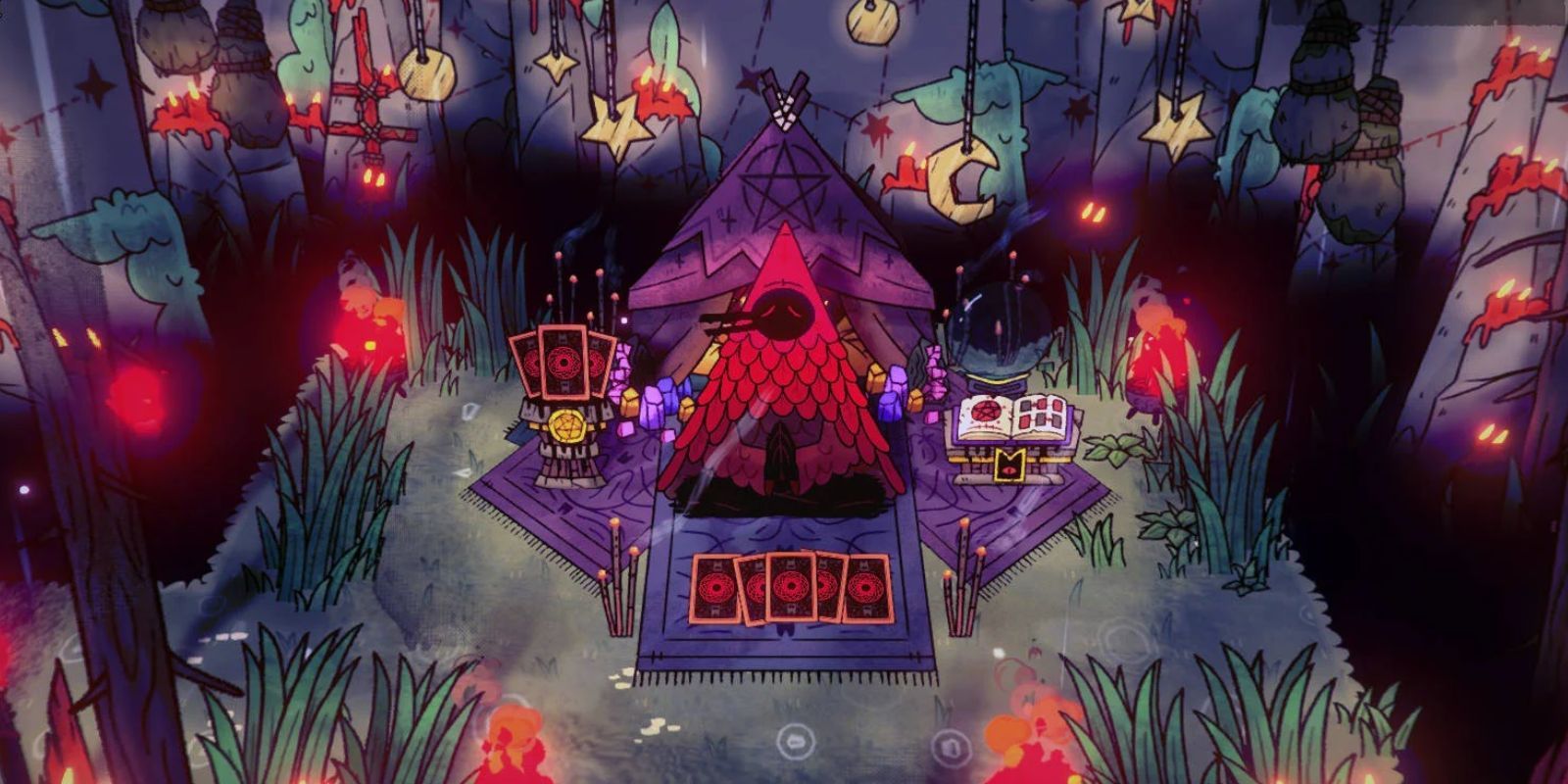 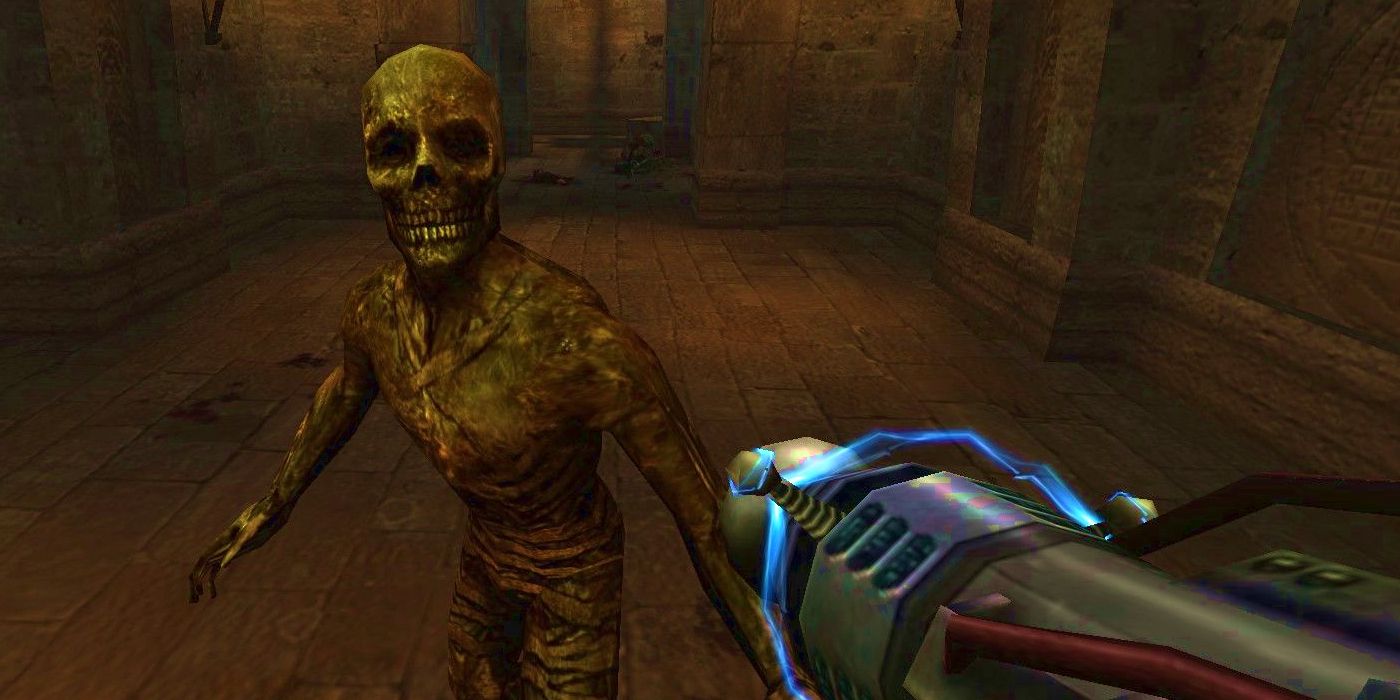