Disney’s classic movie Dumbo is based on a real elephant, and incorporates elements of the true history of circus elephants to make the movie darker.

Dumbo has been a beloved Disney character since the elephant was sent flying onto screens in 1942, but the true story behind circus elephants makes the movie so much darker. In 2019, Tim Burton’s live-action remake revived Dumbo with an original story and a shady color palette to match the dark history surrounding circus elephants. Yet the 1942 movie also includes many elements which reflect the tragic history the movie is based on.

In the original movie, the adorable baby Dumbo is delivered to his overjoyed mother, Mrs. Jumbo. Unfortunately, Dumbo’s huge ears make him a laughing stock among the other elephants, and he is mocked by visiting kids. Mrs. Jumbo’s rage at the bullies leads her to be taken away from her beloved baby as a “mad elephant.” Although Dumbo is devastated at being separated from his mother and being made to perform as a circus clown, his friend Timothy Q. Mouse helps him be brave. The little pachyderm then learns to fly and is quickly catapulted to fame. The movie quite literally ends on a high note, as Dumbo flies with the controversial crows above his mother, who has been released and reunited with her baby.

Related: The Most Brutal Reviews of Disney’s Dumbo Remake

Unfortunately, the real elephants that inspired the Dumbo had a much darker ending. Just as Mrs. Jumbo is hit with a whip in the movie, real circus elephants were whipped as they were forced to perform dangerous stunts. Elephants were often made to lean on one another, stand on two legs, and act like humans by moving objects and lifting things with their trunks. Such unnatural positions could cause accidents, as seen in the movie when the elephant pyramid collapses and the elephants tumble to the ground. Of course, Disney’s movies get things wrong about real animals all the time, often on purpose, and Dumbo‘s “elephant pyramid” defies the laws of gravity. Despite this, Disney hits the mark when showing the cruelty and dangerousness of the tricks circus elephants were forced to perform.

This dark history surrounding Dumbo gets even darker. Like Mrs. Jumbo in the movie, some elephants were branded “mad” and confined into small spaces with chains around their feet. Often, male elephants turned aggressive in adolescence due to a hormonal process known as “musth.” It was fairly common for elephants undergoing musth in the nineteenth and twentieth centuries to cause injuries and deaths to keepers. Like other Disney animal movies that change the true story, Dumbo keeps some aspects of the grisly reality while removing others. Even though she causes little harm, Mrs. Jumbo’s status as a “mad” elephant means that she would probably have met a grisly end in reality. Elephants deemed mad and dangerous often faced a painful death as their thick hides were shot with round after round of bullets. Some took over a hundred bullets before finally falling.

The elephant that inspired Dumbo faced an equally grisly death. Born in about 1860, “Jumbo” was brought to Britain, where he lived in London Zoo for over two decades. Despite protests from the British public, he was bought by circus magnate P. T. Barnum, the protagonist of The Greatest Showman. Jumbo soon became world-famous, and his name was used to describe the large size of products like jumbo jets and jumbo hotdogs. In Britain, two elephants named “Mrs. Jumbo” and “Jumbo Jr.” copied his name as well. These elephants are likely to have been the inspiration behind the movie.

Yet, just three years after Barnum purchased him, Jumbo faced a traumatic death on a railway track as he was mortally wounded by a train. Like other circus elephants, Jumbo did not have the most natural and happy life, and he didn’t have a peaceful death either. The dark legacy left by the horrific abuse and deaths faced by Jumbo and elephants like him is evident in Disney’s Dumbo. Knowing the true story of circus elephants makes the light-hearted movie darker, more tragic, and much harder to watch without shedding a tear.

More: Every Live-Action Disney Remake, Ranked From Worst To Best

Beth has just started her career as an entertainment journalist with ScreenRant. When she’s not writing, she’s busy reading history books and nineteenth-century novels, playing violin, painting, and watching movies! 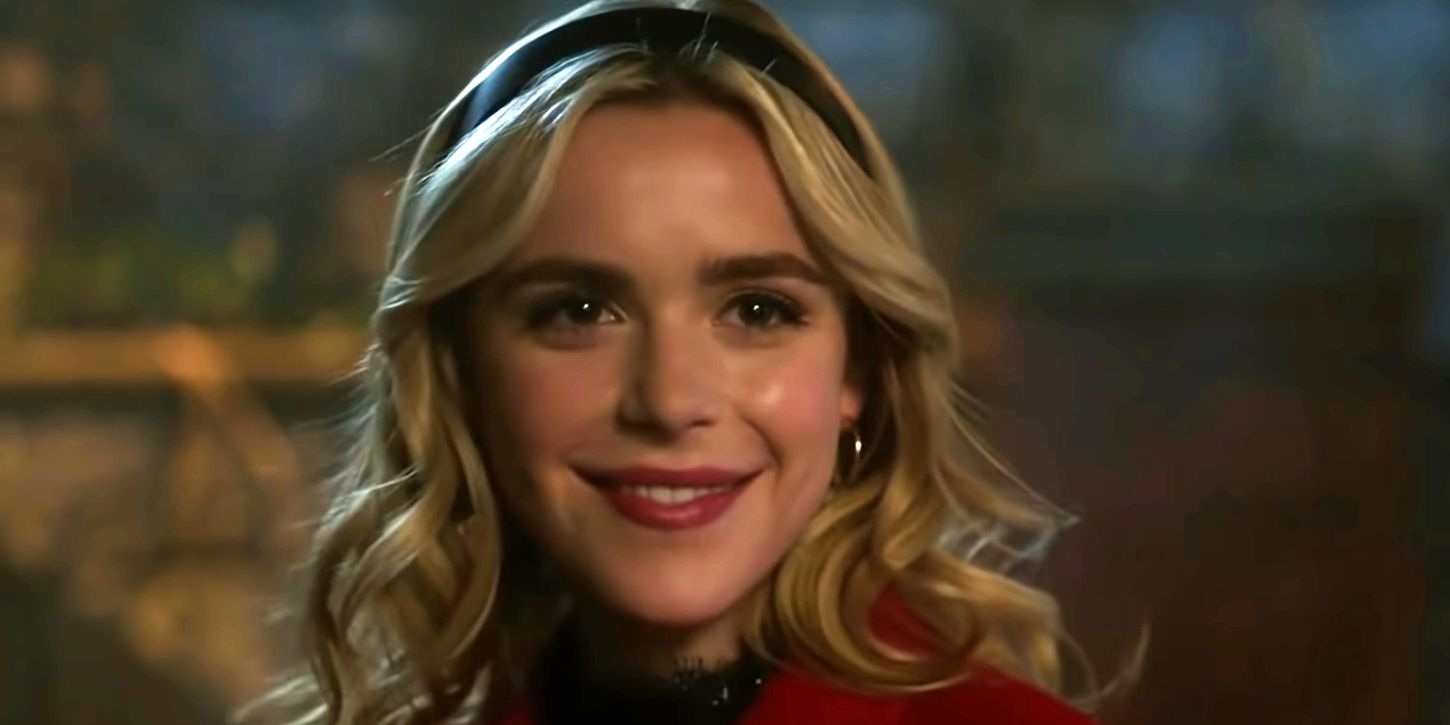