Dead Space players have experience dismembering Necromorphs with the Plasma Cutter, and the iconic improvised weapon has now been brought to life.

Released in 2008, Dead Space combined intense survival horror gameplay, third-person shooter mechanics and a grounded sci-fi world. The beloved Visceral Games title took inspiration from games like Resident Evil 4 and Silent Hill, while also innovating to create a wholly original experience. The deadly Necromorphs are highly durable at center mass, but removing their limbs is an easy way for skilled players to defeat them efficiently. 2011’s Dead Space 2 put more emphasis on action, but a consistently tense atmosphere and aspects of psychological horror made it a popular sequel. Unfortunately, Dead Space 3’s focus on microtransactions and more generic combat disappointed fans, and Dead Space 4 was cancelled as a result.

In a fantastic tribute to Dead Space, Reddit user Peep_cosplay recently showed off a physical hand-made recreation of the Plasma Cutter. The trusty mining tool is usually the very first item acquired in each installment, with Isaac Clarke using it as a versatile improvised weapon. Peep_cosplay’s build is unbelievably authentic, with the handheld cutter even able to switch between vertical and horizontal firing directions using battery-powered mechanisms. The paint job is also incredibly authentic, showing off the tool’s wear and tear. The Plasma Cutter recreation was first designed and assembled by YouTuber Static65, with a build tutorial available on Instructables. However, Peep_cosplay assembled the complex design completely on their own, and the Redditor has been selling pre-built recreations of the sci-fi weapon on Etsy.

While the original Dead Space remains a survival horror classic, Visceral’s 2008 hit will soon be receiving a fresh coat of paint. The upcoming Dead Space remake will enhance the original experience with modern graphics, and some gameplay will also be improved. For example, certain zero-gravity sections in the original game forced players to jump between distant walls, resulting in admittedly clunky gameplay. However, the upcoming remake will instead allow players to fly freely around these zero-gravity areas, borrowing a beloved mechanic from Dead Space 2 and 3.

With its immersive sci-fi environments and terrifying undead foes, Dead Space has become a gaming staple for fans of both space and grotesque horror. The Plasma Cutter essentially serves as the series’ mascot, with its industrial design and variable shooting directions perfectly complementing the series’ focus on dismembering aliens in claustrophobic spaceship hallways. Between Static65’s intricate design and Peep_cosplay’s flawless build, the real-world Plasma Cutter makes a valuable tool for any potential Necromorph encounter.

Next: Dead Space’s Remake Could Spark AAA’s Return To Horror

Thomas McNulty is an avid reader, writer, game player and movie watcher from New Jersey. Movies, TV shows, video games, books and pop culture are personal passions, and he is thrilled to be writing about those topics that are so near and dear. If someone has a story to tell, they should be able to tell it. He is committed to delivering accuracy with every article and staying true to his voice.

Today's best AirPods deal is the AirPods 3 on sale for a record-low price of $139.99 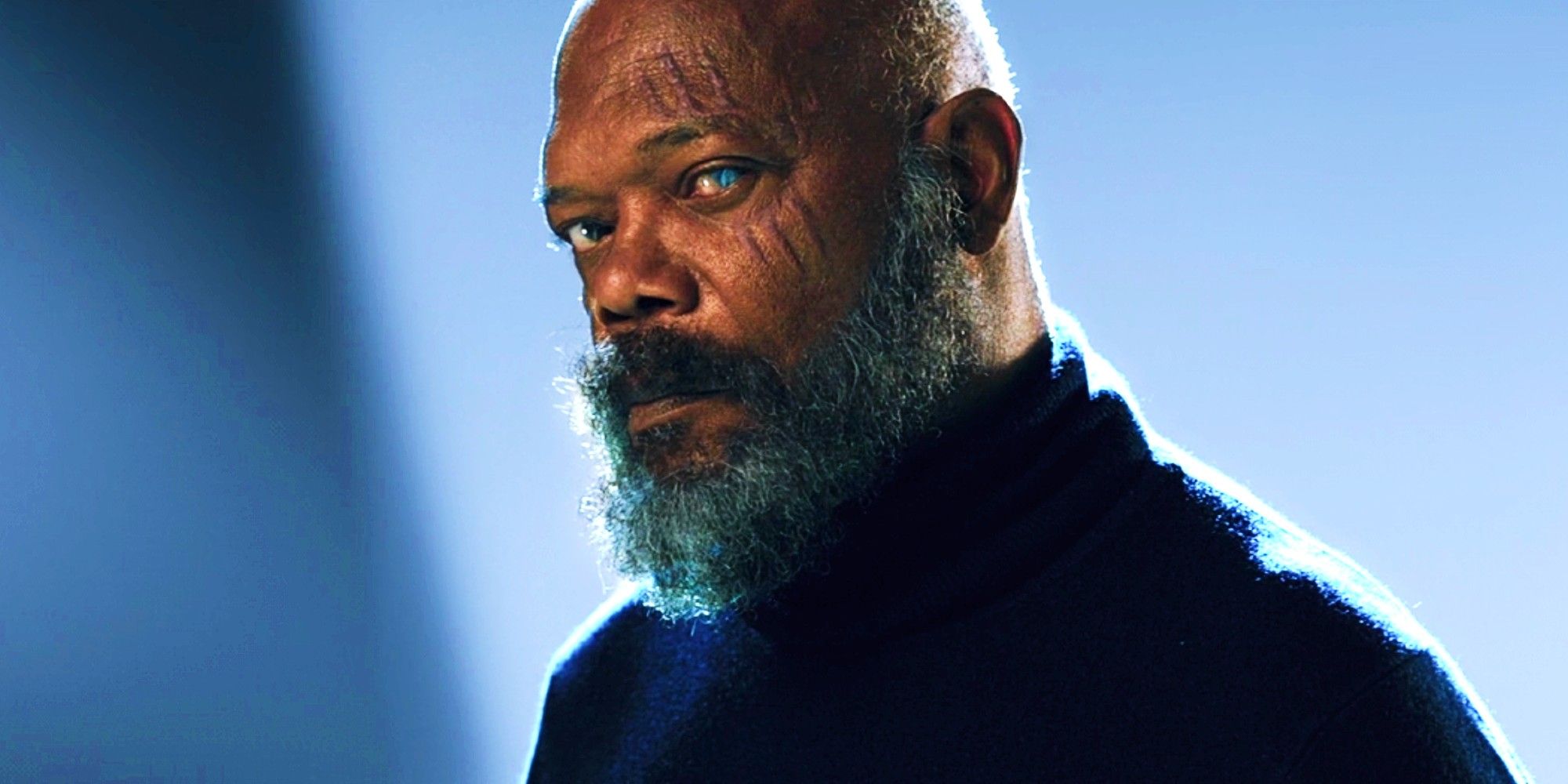