New The Batman fan art puts Zoë Kravitz’s Selina Kyle/Catwoman at the center of the story in a Breakfast At Tiffany’s movie crossover poster.

A new fan poster for The Batman has turned Selina Kyle into the film’s main character. The Batman, Matt Reeves’ DC film debut, aims to reimagine the origin stories for both Bruce Wayne and Selina Kyle/Catwoman, as portrayed by Robert Pattinson and Zoë Kravitz. The Batman’s near three-hour runtime was recently confirmed, and based on previous trailers, the lengthy film will include plenty of Kravtiz’s Catwoman, joined by iconic DC villains The Riddler (Paul Dano) and Penguin (Colin Farrell).

The Batman, set to release this March, follows Bruce Wayne in his early career at the Caped Crusader. The plot will seemingly focus on Batman as he investigates murders connected to a new foe known as the Riddler, with the aid of Catwoman and Jeffrey Wright’s Commissioner Gordon. While the film was initially conceived to focus on Ben Affleck’s Batman, Reeves’ take on the character was fresh and new. It will pivot away from the DCEU after Affleck stepped down from The Batman, recently admitting that he felt was “not going to be happy” taking on the project. Reeves’ new film is instead not connected to the DCEU timeline, and hopes to expand into its own Batman universe, with planned spinoffs for both Penguin and the Gotham Police.

Now, Twitter user Zoe Rose LoMenzo has shared her own The Batman fan art that placed Kravitz’ Catwoman at the center. LoMenzo explained in her caption that she was inspired by the original poster for Breakfast at Tiffany’s, a classic film starring Aubrey Hepburn. This is a fitting comparison for Catwoman, as the character has long been an inspiration for female audiences, since Michelle Pfeiffer’s iconic turn in Batman Returns. The art also changed the film’s title to The Bat and the Cat, a reference to Selina’s now-famous line from the most recent The Batman trailer. Check it out the artist’s work below:

There have long been rumors of a Catwoman spinoff from The Batman starring Kravitz, so the idea of a Catwoman-centric film is not far off. Many fans are enamored with Kravitz’s Selina Kyle from her appearances in The Batman’s many teasers and trailers. This is likely because she’s such a departure from the more rigid, realistic depiction by Anne Hathaway in The Dark Knight Rises. Kravitz’s Selina is more comics-accurate, with her bowl-cut hair, whip and sleek leather suit, and fans are incredibly excited to see the character take shape again in live action.

The Batman hopes to usher in a new, darker era for DC Films after the box office failures of Wonder Woman 1984 and Shazam!, both films that tried to be more lighthearted and family-friendly. Though the darkness of the DCEU is often criticized, DC character-based films with darker tones have typically done very well at the box office. The Dark Knight made $1 billion, as did Joker, and Batman v. Superman: Dawn of Justice came very close with $878 million. The Batman will surely follow in the footsteps of these grittier, more realistic projects, and having a more comic-accurate Catwoman certainly helps with that. Perhaps Kravitz’s Selina Kyle will steal the show, after all.

More: The Batman Shows WB Has Learned One Lesson From Its Snyder Mistakes

Some iPhone 14 models might not have a SIM card slot 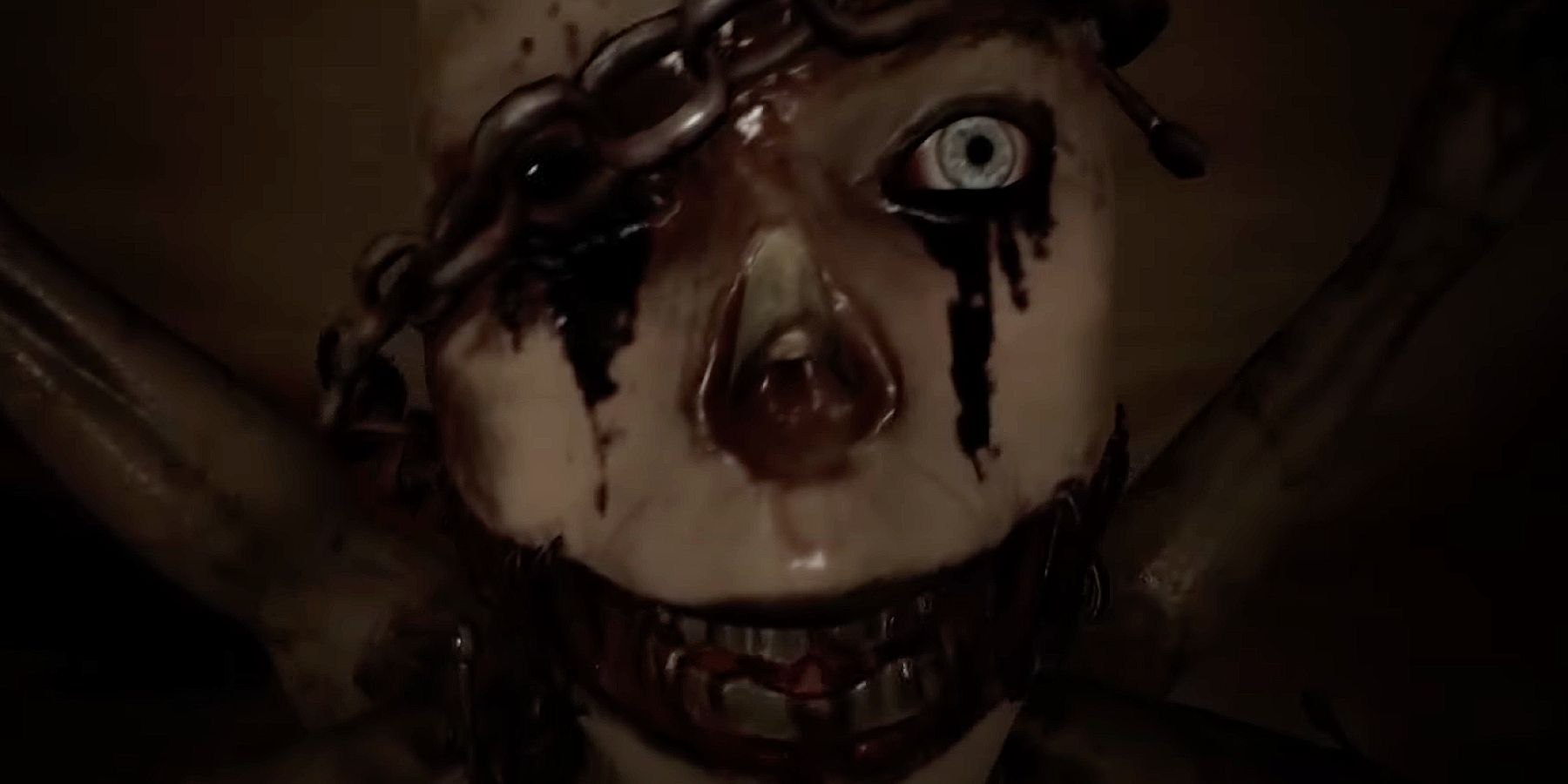