New Batgirl movie set photos emerge revealing Barbara Gordon’s comic book-accurate red hair as production continues on the new film. Though having made her live-action movie debut in Joel Schumacher’s Batman & Robin played by Alicia Silverstone, the new film will mark the DC Extended Universe premiere of the character. After dropping Joss Whedon from the project, Warner Bros. has set Bad Boys for Life duo Adil El Arbi and Bilall Fallah to direct the film and Birds of Prey and The Flash writer Christina Hodson to pen the script.

Batgirl will explore the origin story of Barbara Gordon, a young officer in the Gotham City Police Department and daughter to the GCPD Commissioner Jim Gordon who becomes the titular vigilante. Leslie Grace is leading the cast of the film alongside the return of DCEU star J.K. Simmons as Commissioner Gordon and Michael Keaton from Tim Burton’s Batman films and The Flash and the franchise debuts of Brendan Fraser as the villainous pyromaniac Firefly and Bad Boys for Life alum Jacob Scipio in an unknown role. Filming on Batgirl began in Glasgow in November and audiences are getting an exciting new look at the DCEU project.

The new Batgirl movie set photos mark the second true look audiences have received at Grace’s titular hero, albeit still outside of her vigilante suit. Unlike the photos that emerged earlier this month, the new images offer confirmation that Grace will be sporting a red hairdo, skewing closer to the character’s debut in the ’60s Batman series portrayed by Yvonne Craig that would later carry over into the comics from artist Carmine Infantino. With the previous set photos seeing Grace with her natural brunette hairstyle, it’s unclear whether this red hairstyle is a wig put on over her natural locks or if Gordon will dye her hair at some point in the story.

The confirmation of Gordon’s red hair making it into the film with the Batgirl movie set photos should mark an exciting reveal for comic book fans eager to see a faithful adaptation of the character. With other set materials offering looks at Fraser’s villainous Firefly and Black Canary Easter eggs and Michael Keaton’s Batman confirmed to return from The Flash, there is a lot of anticipation as the film nears the end of its production. Batgirl is currently set to premiere on HBO Max sometime later this year.

Grant Hermanns is a News Writer for Screen Rant, having just recently joined the team. Way back in 2015 while still in his college days, Grant got his start in the entertainment journalism industry with creator-friendly site Moviepilot until it shuttered nearly three years later. From there he joined the staff at ComingSoon.net and was its Associate Editor prior to coming over to Screen Rant.

To say he’s a lover of film and television would be an understatement and when he’s not mass consuming either you can find him exploring the world of Dungeons & Dragons with friends or slowly making his way through his gaming backlog. 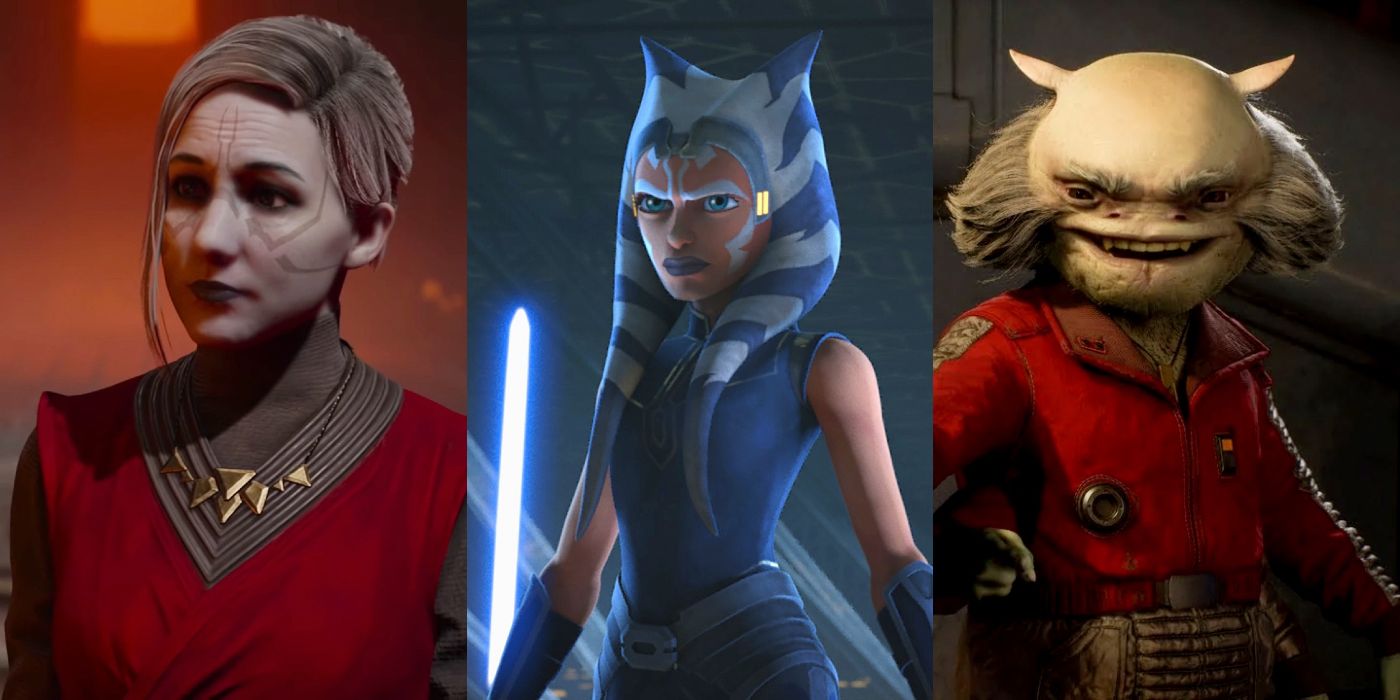 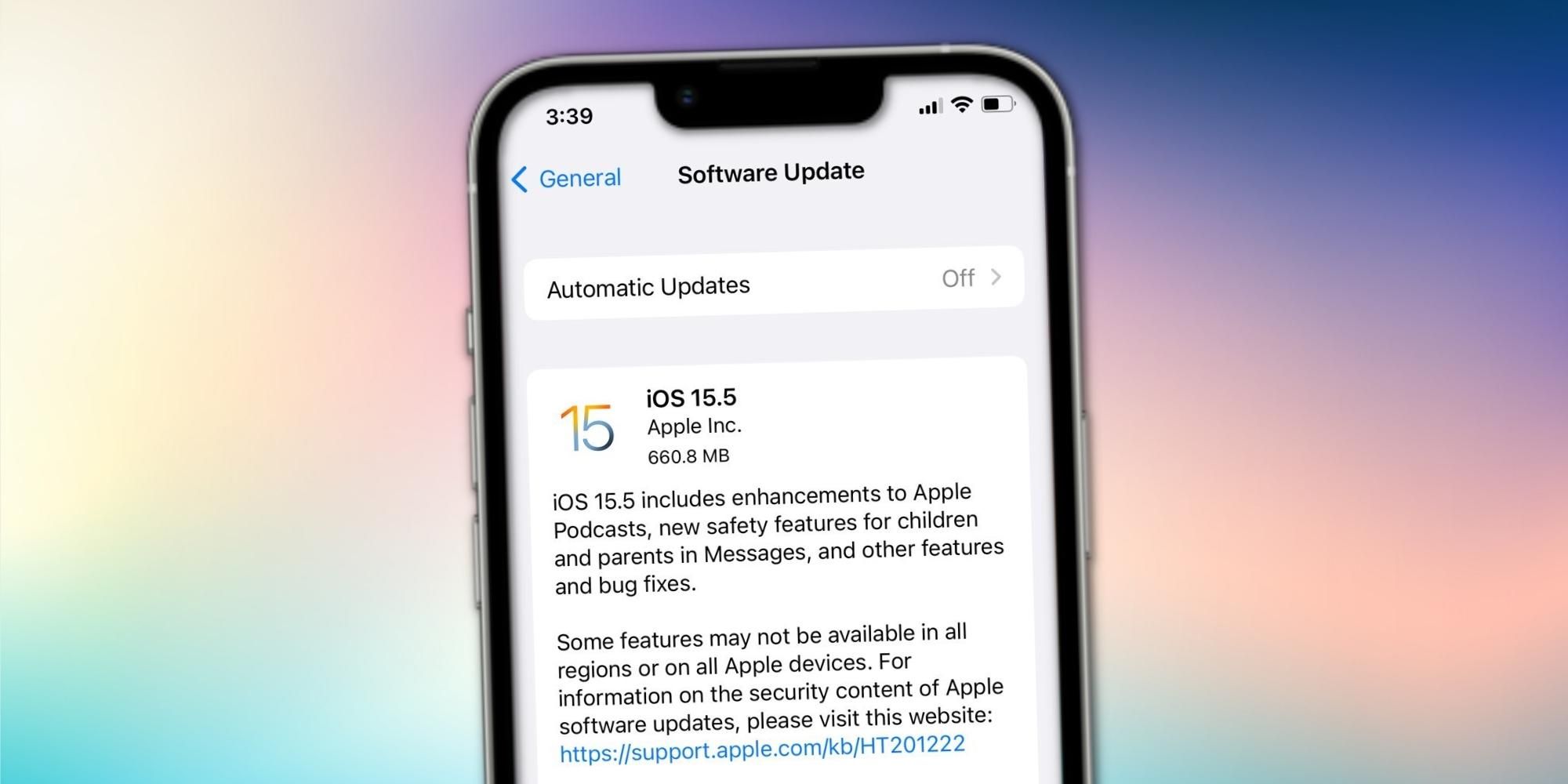 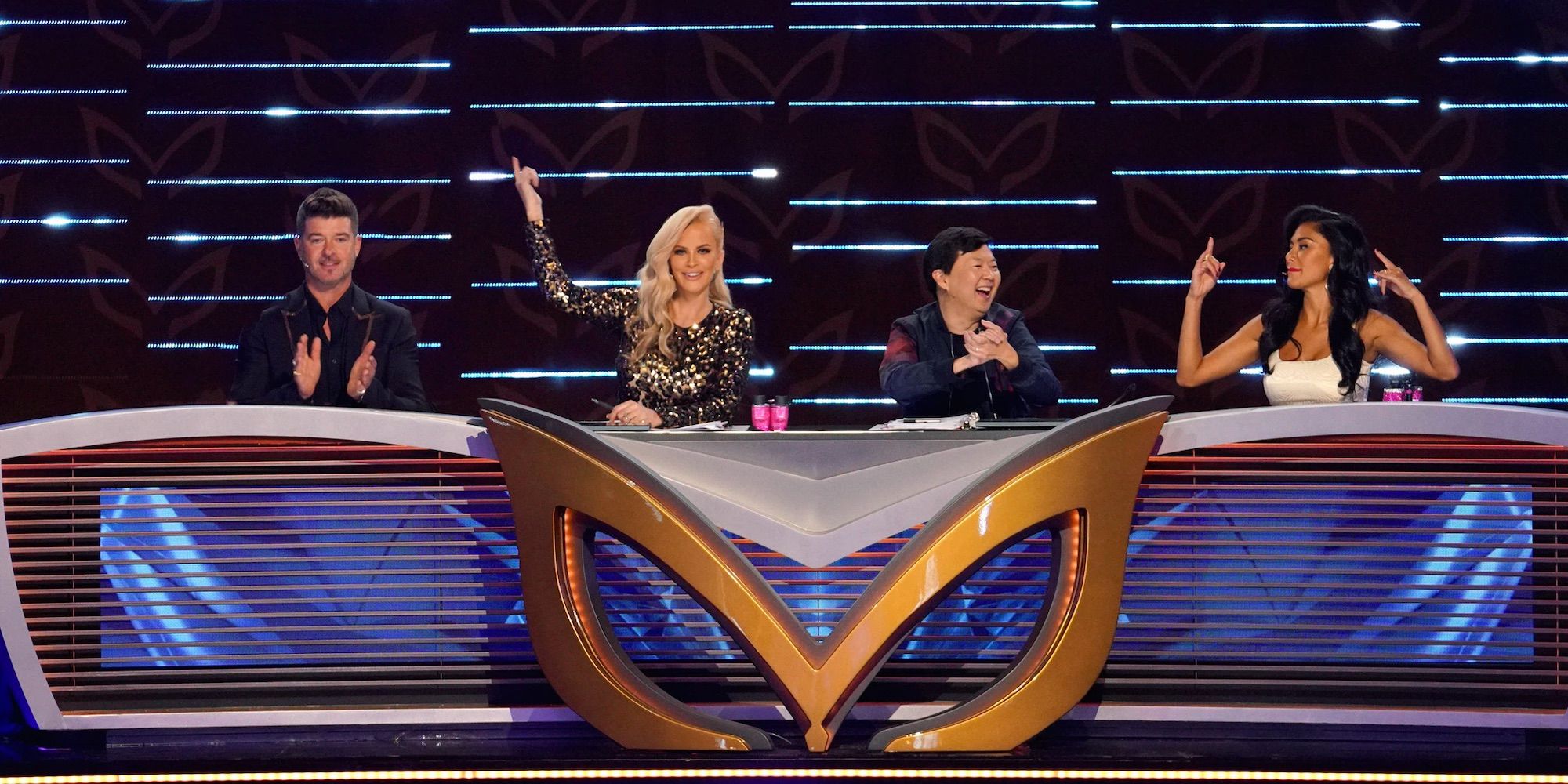 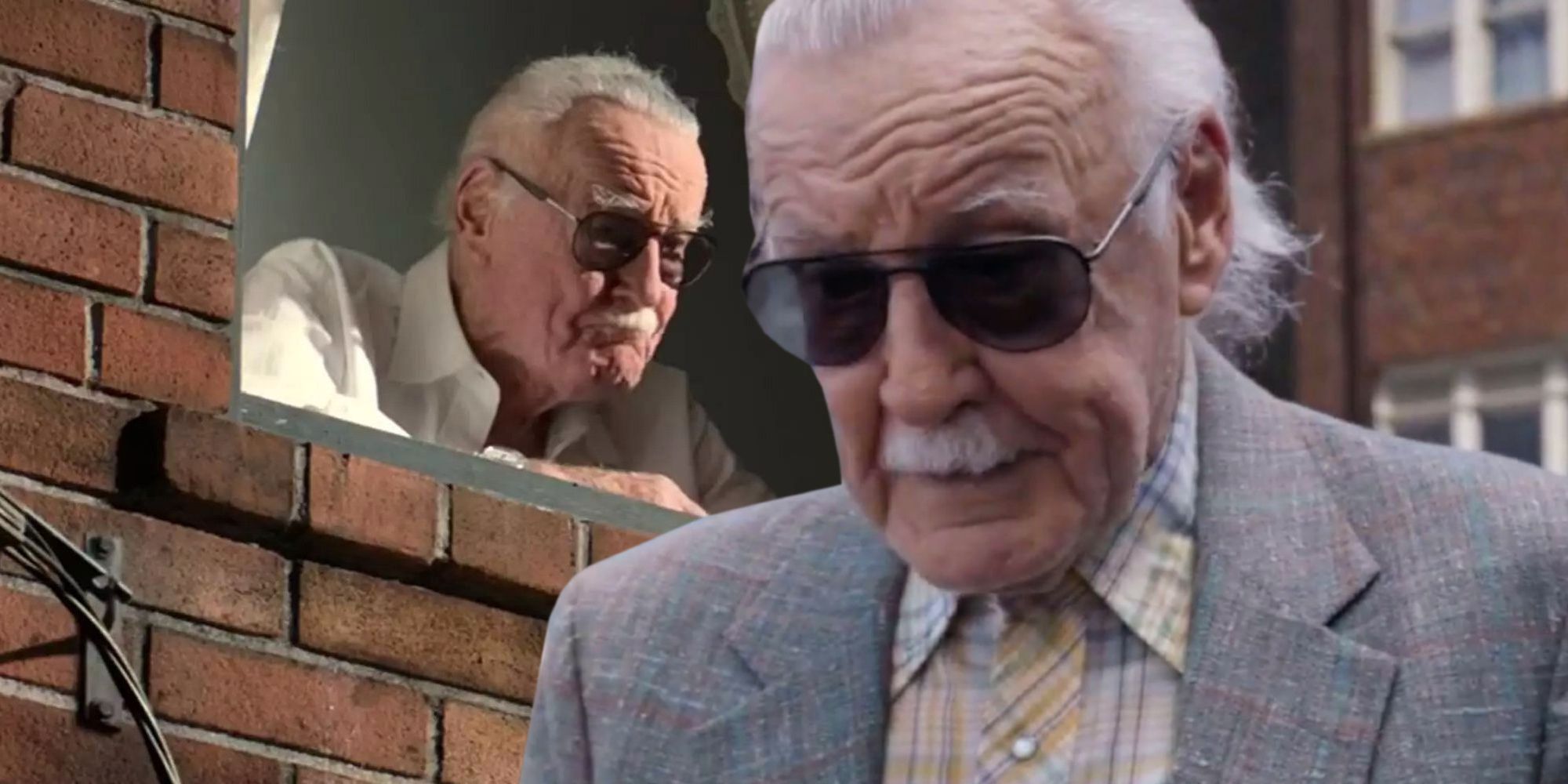