He’s an icon of can-do confidence, for sure. He talks a lot about how Arista records founder Clive Davis, another of Lane’s interview subjects, listened to him play in Seattle and immediately signed him and tried to turn him into a rhythm and blues star by pairing him with vocalist Kashif and hiding his ethnicity through photographic and design tricks on the packaging. (“They wanted to make sure nobody knew that I was white,” he says.) We also learn about all the other things he taught himself how to do superlatively well, including piloting planes, playing golf, and raising his two sons. (G tells us that he wanted to be the greatest father of all time, and the movie rightly realizes that there’s no point trying to blow the lid off the assertion.)

As presented by Lane, Kenny G (born Kenny Gorelick, a self-described Jewish kid from Seattle) radiates a bit of Tom Cruise’s bland yet undeniably effective relentlessness. He is formidable because of all the things he’s done (some of them unlikely), and because he seized control of his image early in his career and never had to let go because there was no arguing with success. His own stewardship produced more and bigger instrumental hits than anyone had seen before, starting with “Songbird” and continuing through “Silhouette,” which was just as big, and on and on.

An array of critics and scholars and industry figures try to analyze exactly what it is about Kenny G that makes him so popular. His high school mentor, composer and performer James Gardiner, speculates that it’s his virtuoso long-note playing that did it, while Ben Ratliff, a music and film writer for the New York Times, speculates (in a roundabout way) that Kenny G is a success because he’s managed to divorce himself from every tradition that might reflect poorly on him if he were judged in relation to it. He’s not playing jazz, exactly (it’s more easy listening with pinch of jazziness), and he’s not a bandleader in the way that many of the heroes of jazz were (if anything, he’s like another of Davis’ discoveries, Whitney Houston—a virtuoso star performer who needs to be placed in front of the stage and mic-ed in front of the rest of the recorded ensemble—although at least Houston could demonstrate soul whenever it was called for).

PS4 vs Xbox One: which gaming console is better? 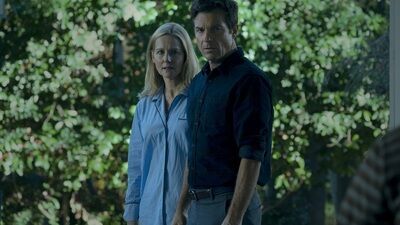 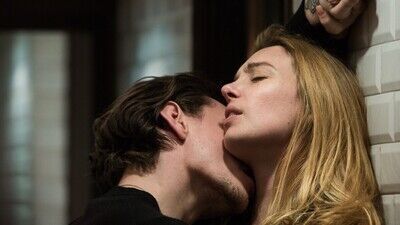 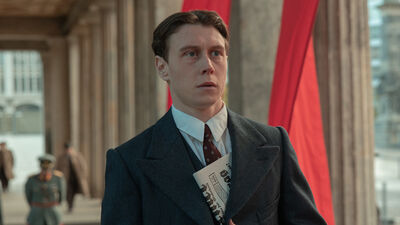 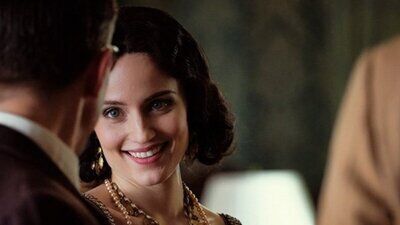