Two-time Academy Award-nominated actor Will Smith will receive the Actor Award for Film for his role in “King Richard,” which follows the journey of Richard Williams, the father of tennis greats Venus and Serena.  Emmy and PGA Award-winning director and producer Antoine Fuqua will receive the Director Award for Film. Among his many credits, Fuqua is best known for directing “Training Day,”and most recently “The Guilty” starring Jake Gyllenhaal.

Academy and Emmy Award-nominated actress Ruth Negga will receive a Special Honoree Award for her performance in the critically acclaimed Netflix film “Passing,” based on the 1929 novel by Nella Larsen about a Black woman who is passing as white. This site’s co-founder, Chaz Ebert served as an executive producer.

César Award-winning French actor Omar Sy will receive the Actor Award for Television for his impressive work in Netflix’s “Lupin.” He also appeared in the critically acclaimed film “The Intouchables.” His award will be presented in French by Chaz Ebert. Grammy Award-winning and Tony Award-nominated actress Danielle Brooks will receive the Actress Award for Television for her role in the Lifetime movie “Robin Roberts Presents: Mahalia” based on one of the most revered gospel singers in history, Mahalia Jackson. She is also well-known for her role in Netflix’s acclaimed series “Orange is the New Black.”

‘We are worried’: Only 9% of Philadelphia youth ages 5 to 11 have received COVID vaccine 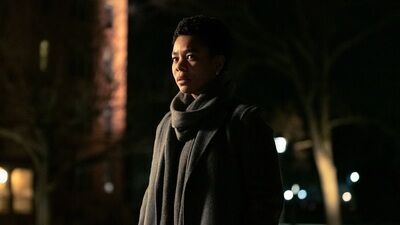 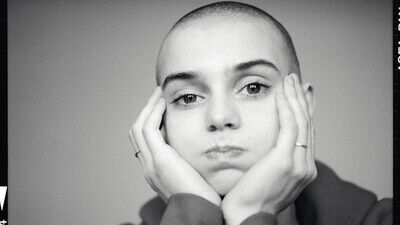 Sundance 2022: Nothing Compares, All That Breathes, Tantura | Festivals & Awards 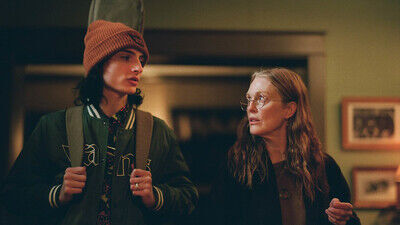 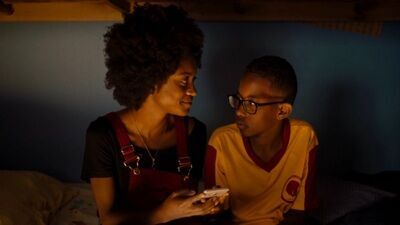