Mindy Kaling used the Warner Bros Discovery Upfront presentation Wednesday to let everyone know she doesn’t care what you think about her Scooby-Doo animated spinoff Velma on HBO Max. If a dog can solve crimes, she told the crowd, then her Velma “can be brown.”

“Hopefully you noticed my Velma is South Asian,” she told the crowd in New York City. “If people freak out about that, I don’t care.”

Last year, HBO Max ordered the Scooby-Doo spinoff from Kaling, who will also exec produce. Velma tells the origin story of Velma Dinkley, the unsung and underappreciated brains of the Scooby-Doo Mystery Inc. gang. The series from Warner Bros. Animation has has Charlie Grandy, Howard Klein and Sam Register as executive producers.

The streamer also has Clone High, the reboot of the classic MTV series with Phil Lord, Chris Miller and Bill Lawrence and Fired on Mars from Pete Davidson, as well as Harley Quinn, The Prince, Santa Inc., 10 Year Old Tom and The Boondocks. 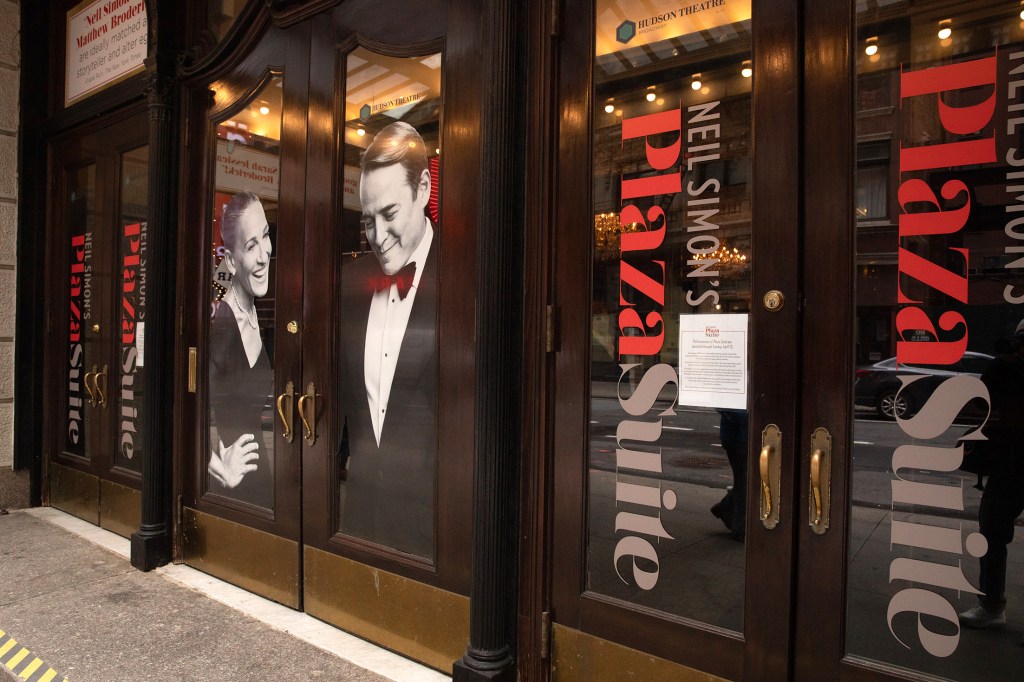 Final Curtains: Broadway Shows About To Close – A Photo Gallery

‘Top Gun: Maverick’ Catapults Past $1B At Worldwide Box Office 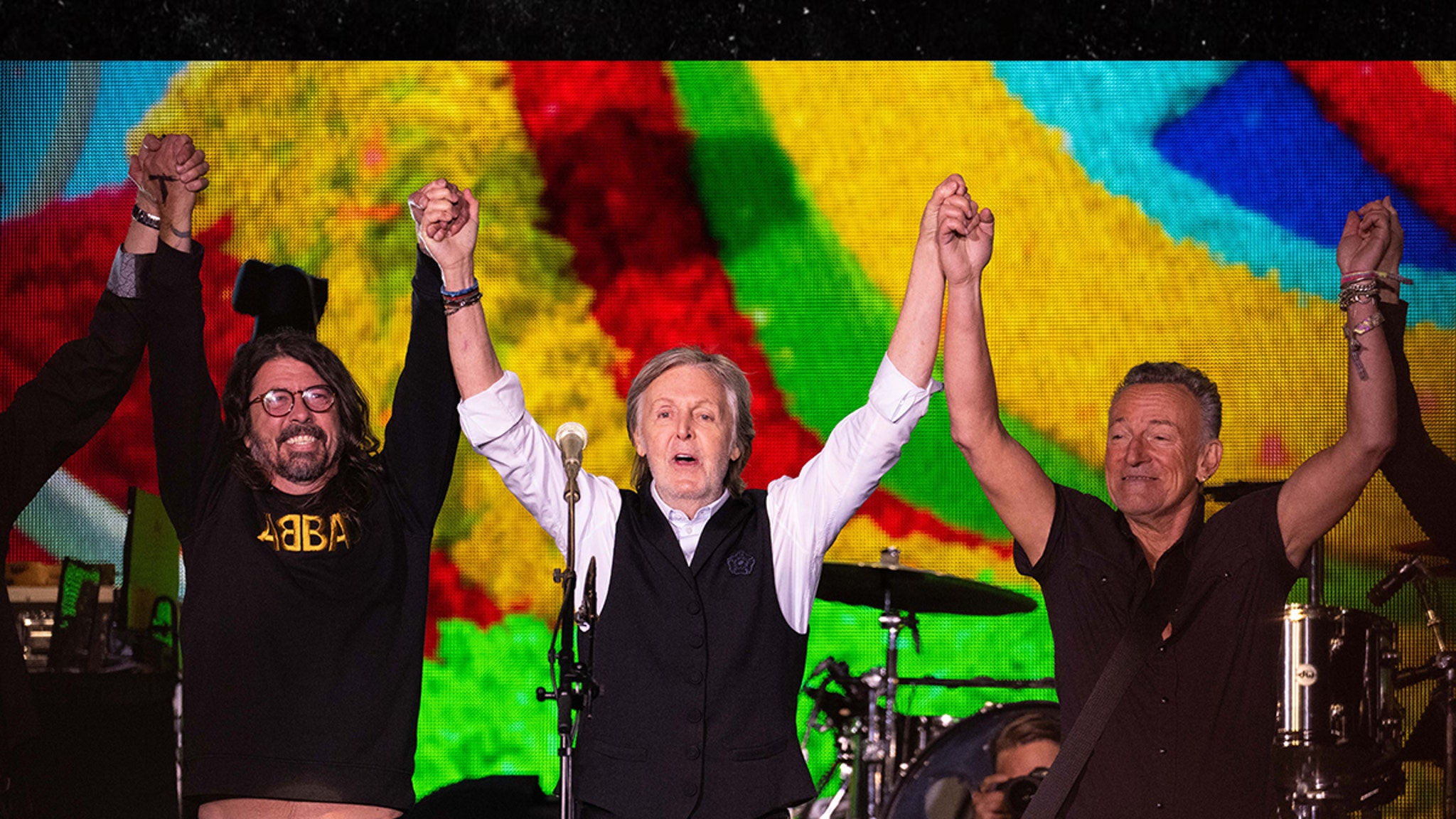