“I am so glad that you will be with us for what comes next.” Netflix has released the full official trailer for the latest Mike Flanagan horror series for Netflix, this one titled Midnight Mass, following his highly acclaimed “The Haunting of Hill House” and “The Haunting of Bly Manor” series previously. This little island, so sleepy it might be dead. The isolated community on Crockett Island experiences strange events – and frightening omens – following the arrival of a charismatic, mysterious young priest. When Father Paul’s appearance on the island coincides with unexplained, seemingly miraculous events, a renewed religious fervor takes hold of the community – but do these miracles come at a price? Starring Hamish Linklater as the priest, with Zach Gilford, Kate Siegel, Rahul Abburi, Crystal Balint, Matt Biedel, Alex Essoe, Annarah Cymone, Annabeth Gish, Kristin Lehman, Igby Rigney, Robert Longstreet, as well as Michael Trucco. Why do Flanagan’s series always look SO good?! Nothing else exactly like them out there. 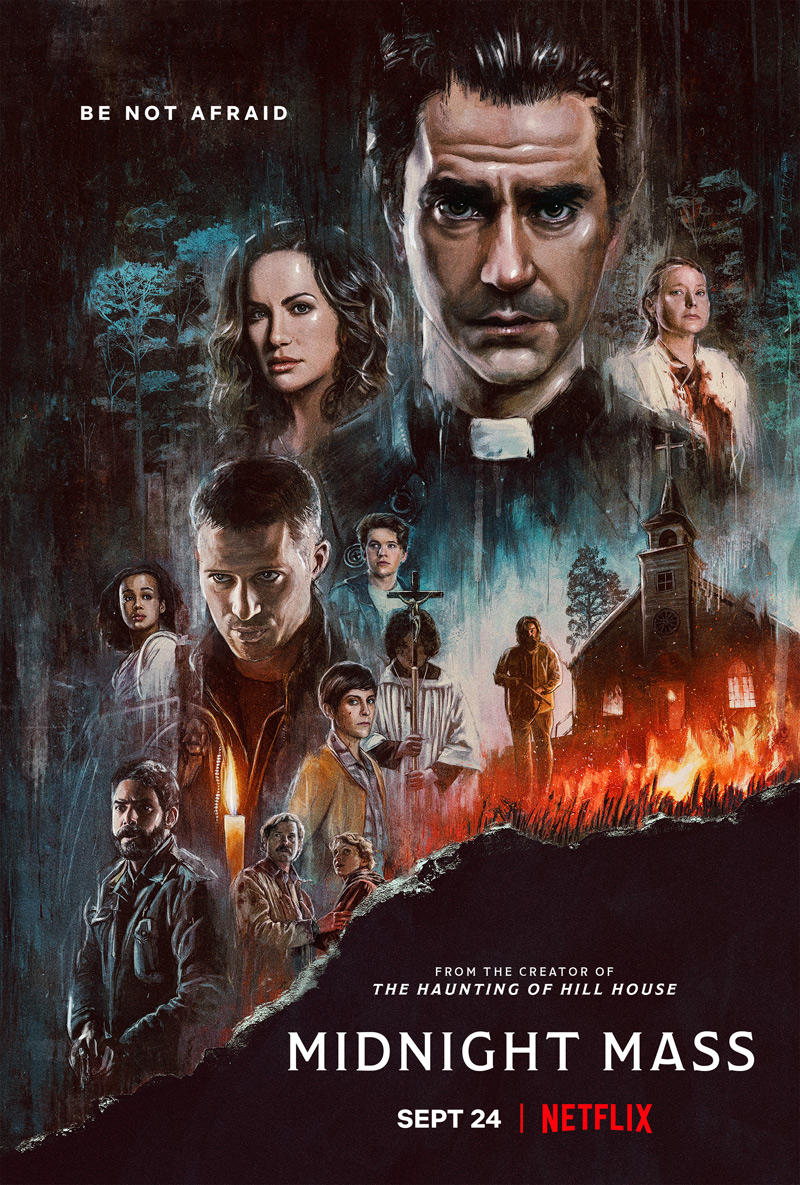 From The Haunting of Hill House creator Mike Flanagan, Midnight Mass tells the tale of a small, isolated island community whose existing divisions are amplified by the return of a disgraced young man (Zach Gilford) and the arrival of a charismatic priest (Hamish Linklater). When Father Paul’s appearance on Crockett Island coincides with unexplained and seemingly miraculous events, a renewed religious fervor takes hold of the community – but do these miracles come at a price? Midnight Mass is created and directed by American filmmaker Mike Flanagan, of the films Makebelieve, Still Life, Ghosts of Hamilton Street, Absentia, Oculus, Hush, Before I Wake, Ouija: Origin of Evil, Gerald’s Game, and Doctor Sleep previously, as well as the “The Haunting of Hill House” and “The Haunting of Bly Manor” series. With writing by James Flanagan, Elan Gale, Jeff Howard, Dani Parker. Exec produced by Flanagan and Trevor Macy for Intrepid Pictures. Netflix will release Midnight Mass streaming on September 24th, 2021. Who wants to watch?

This limited time Hulu deal gets you cut-price live NFL action... and more 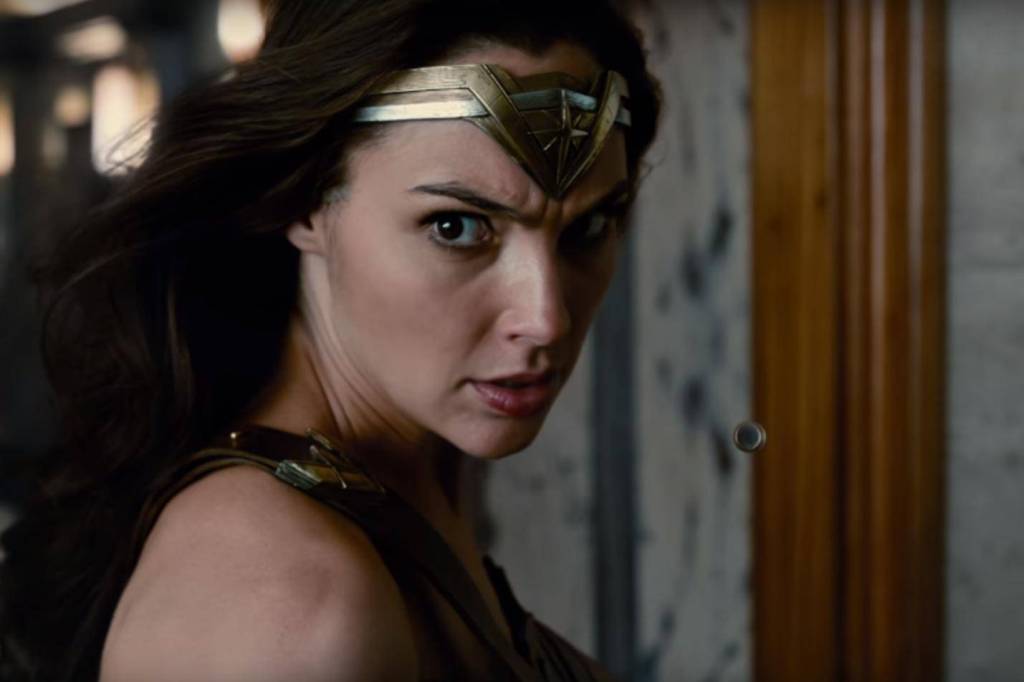