Miranda Otto, Jesse Spence and Guy Pearce are among the high-profile stars featuring on Disney+’s debut slate in Australia and New Zealand.

On the scripted drama front, The Clearing is adapted from JP Pomare’s novel ‘In the Clearing’ and is inspired by Australian cult The Family and its founder Anne Hamilton-Byrne, one of the few female cult leaders in history.

Written and created by Matt Cameron (Jack Irish) and Elise McCredie (Stateless) alongside co-writer Osamah Sami (Ali’s Wedding), it comes from Wood Horse’s Jude Troy (The Other Guy) in association with Egeria.

The Artful Dodger is billed as a “premium character drama set in 1850s Australia,” set 15 years after the events of Oliver Twist. The eight-episode series follows the adult double life of Charles Dickens’ famous prince of thieves – Dodger – now a surgeon, but who can’t shake his predilection for crime.

Last Days of the Space Age is an eight-part dramedy series set in 1979 Perth in Western Australia, as a power strike threatens to plunge the region into darkness, while the city hosts the iconic Miss Universe pageant and the US space station, Against this backdrop, three families in a tight-knit coastal community find their marriages, friendships, and futures put to the test.

Princess Pictures is producing, with Bharat Nalluri (Shantaram, The 100) directing. David Chidlow (Moving On) is writer and creator, along with writers Alice Addison (The Silence), Dot West (The Heights), and Jeremy Nguyen and Alan Nguyen (Hungry Ghosts).

The trio of docs are Fearless: The Inside Story of the AFLW, about women’s Australian rules football and from JAM TV Australia; Matildas: The World at Our Feet, a docu-series about the Australian women’s soccer team from Barking Mad Production and Station 10 Media (with Fremantle and Boardwalk Pictures lending services); Shipwreck Hunters Australia, from VAM Media and Terra Australis Productions in association with Barking Mad Productions; and surf series Chasing Waves, from Boardwalk.

“The Walt Disney Company is making a significant investment in Australian and New Zealand local commissions,” said Kylie Watson-Wheeler, Senior Vice President and Managing Director of The Walt Disney Company in Australia and New Zealand. “Our second wave of local and loved content is taking great shape, with many more shows in various stages of development, including fabulous original concepts coming out of New Zealand. The opportunities are endless, particularly in young adult, comedy, and rom coms, which our audiences can’t get enough of.” 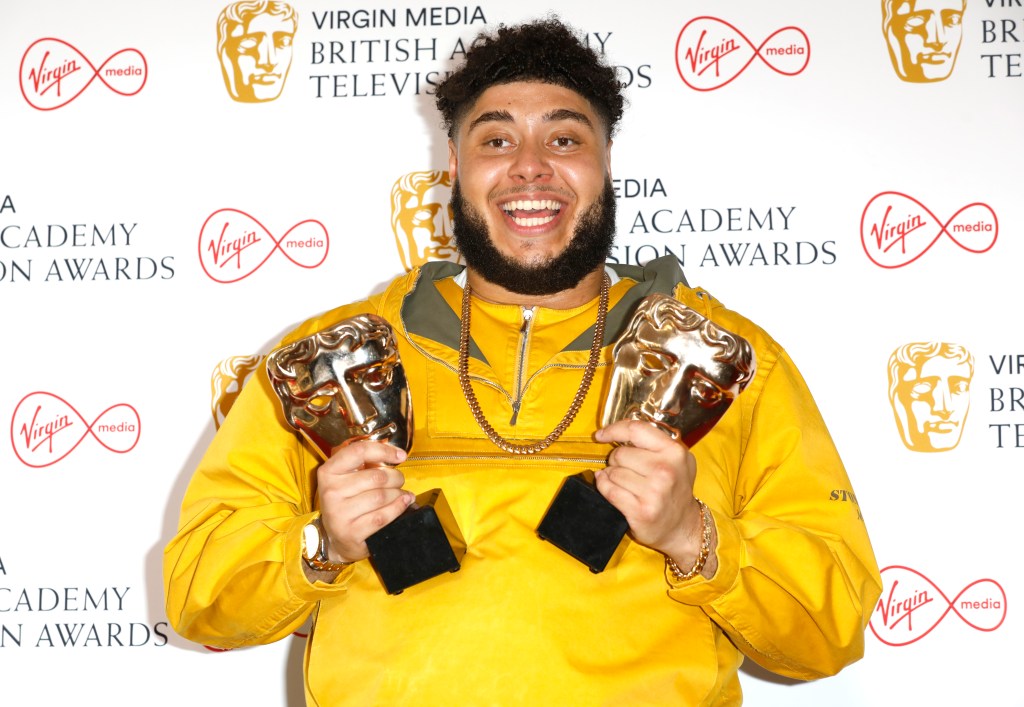 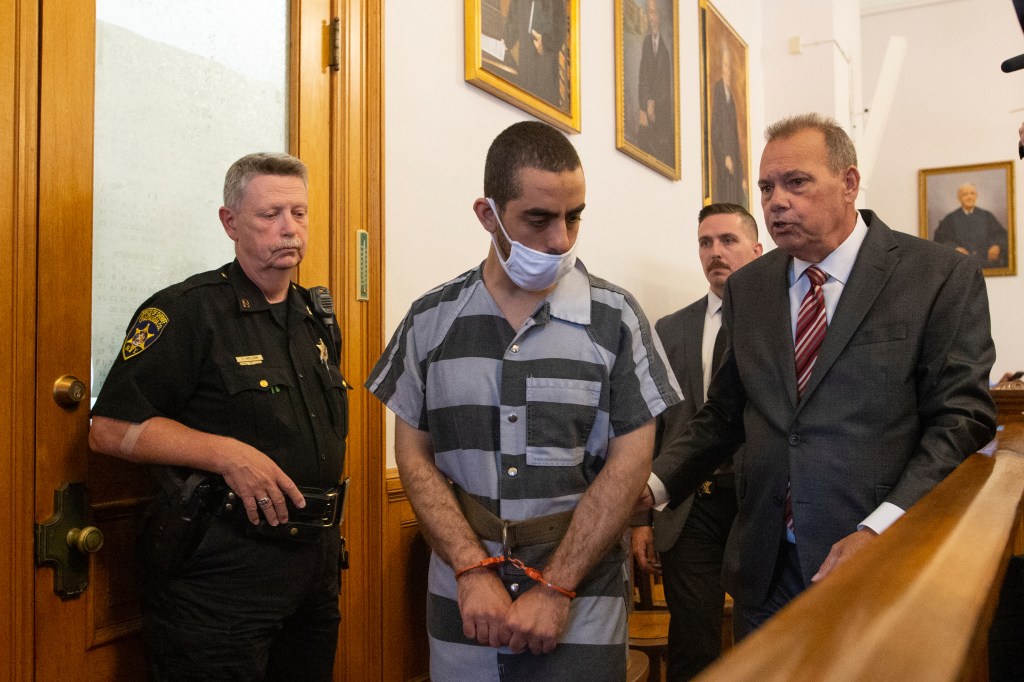 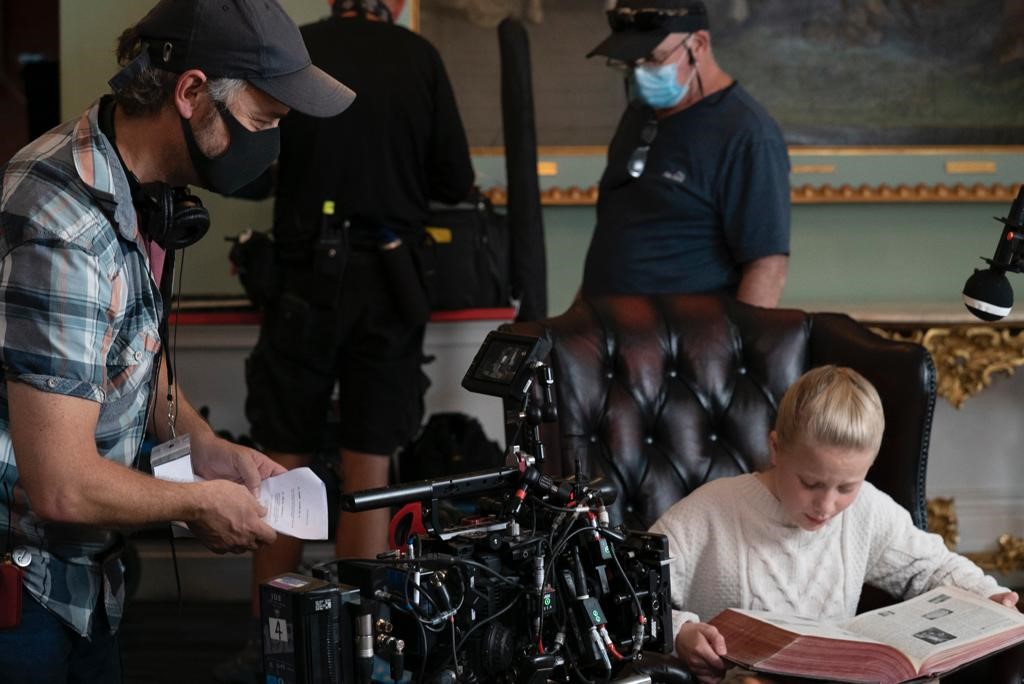