The Penguin would be the second HBO Max spinoff of Reeves’ upcoming The Batman. The first drama, set at the Gotham Police Department, has Joe Barton as showrunner. 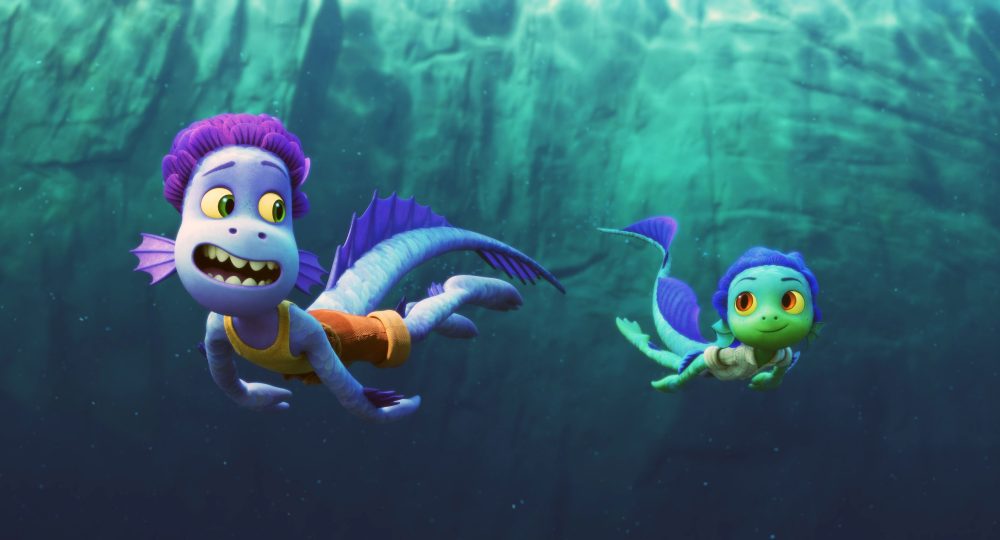 A Rough Sketch: In A Category Dominated By Disney, Can A Newcomer Take Home Its First Best Animated Feature Win? 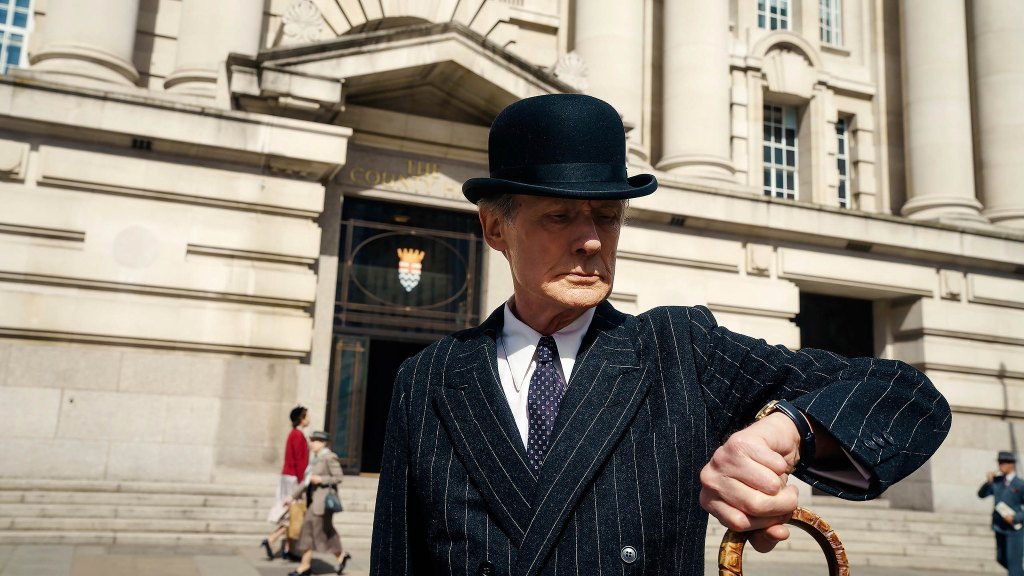 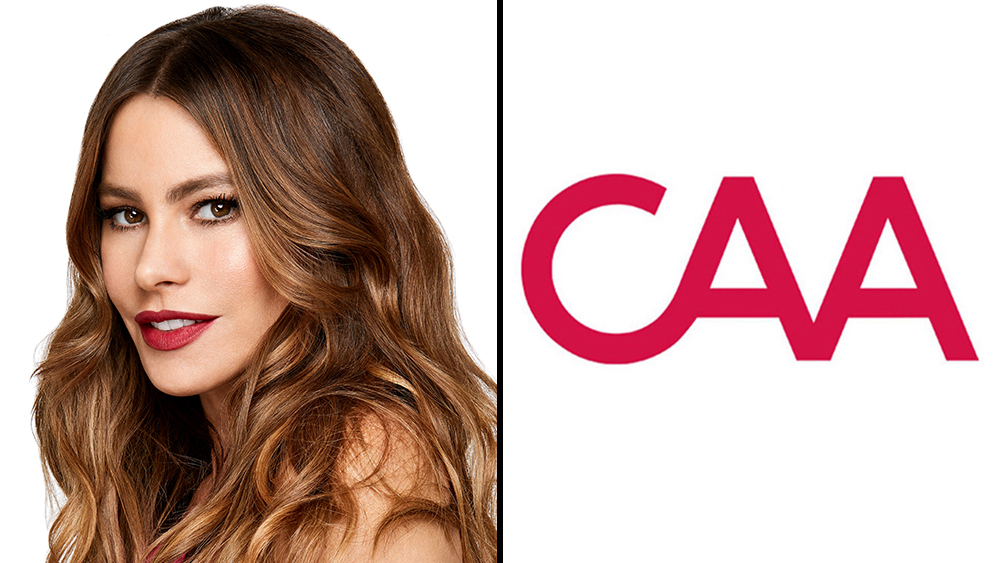 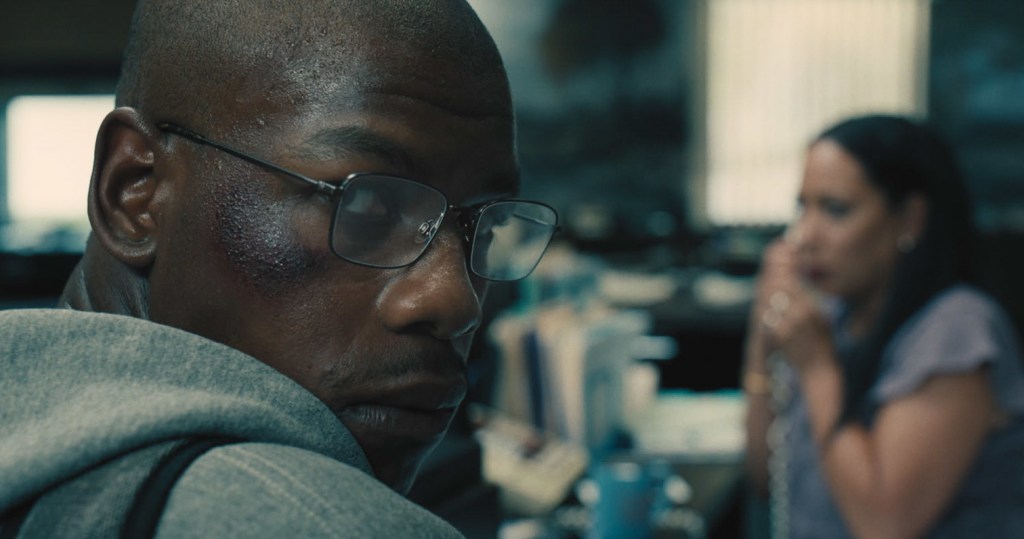