Hawkins, Indiana, has never been an ideal home for the faint of heart, but now it’s worse than ever.

Stranger Things fans have watched the town get terrorized by Demogorgons and mind flayers three seasons in a row, but according to David Harbour—who plays Hawkins’ chief of police Jim Hopper—things really hit the fan in the highly-anticipated fourth season.

“It’s quite horrific psychologically,” Harbour exclusively told E! News’ Daily Pop at the Netflix premiere on May 14. “It takes a toll on a lot of people.”

This time around, he said, “there’s a new brain to the monster, [and] it’s gonna destroy people in all kinds of new ways.”

This Cooling Body Pillow With 15,200+ 5-Star Amazon Reviews Is a Summer Essential and It’s on Sale – E! Online 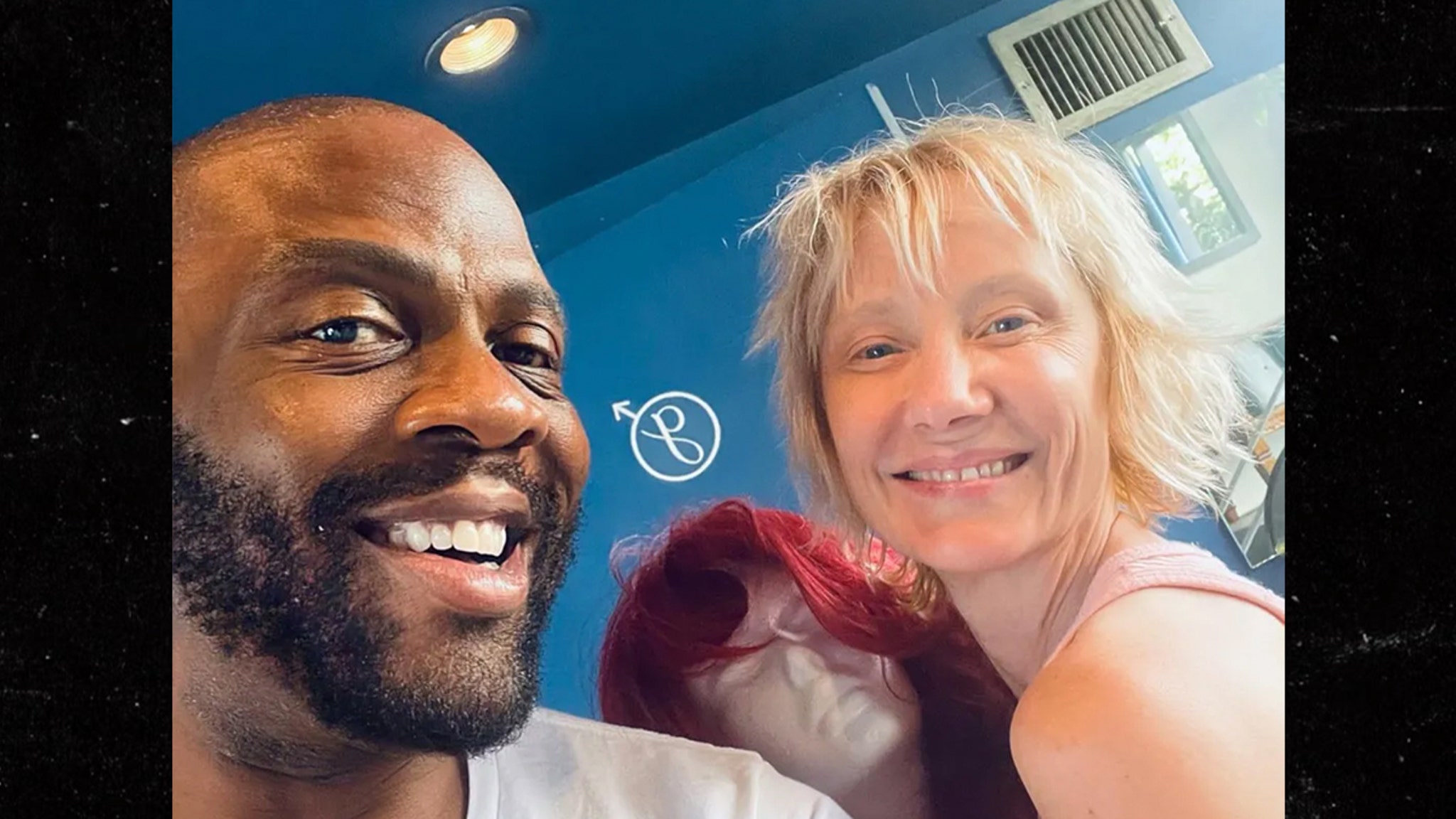 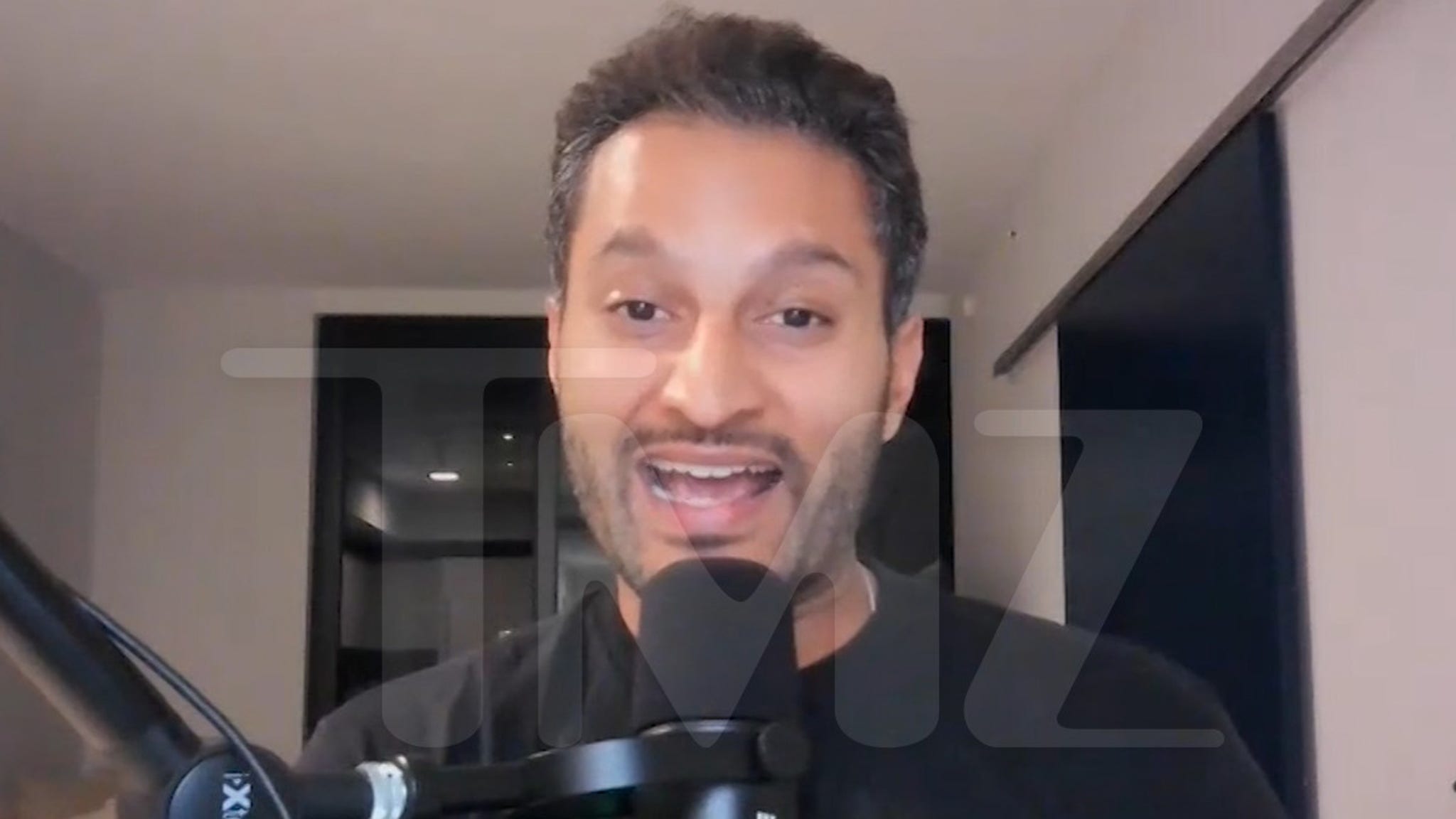 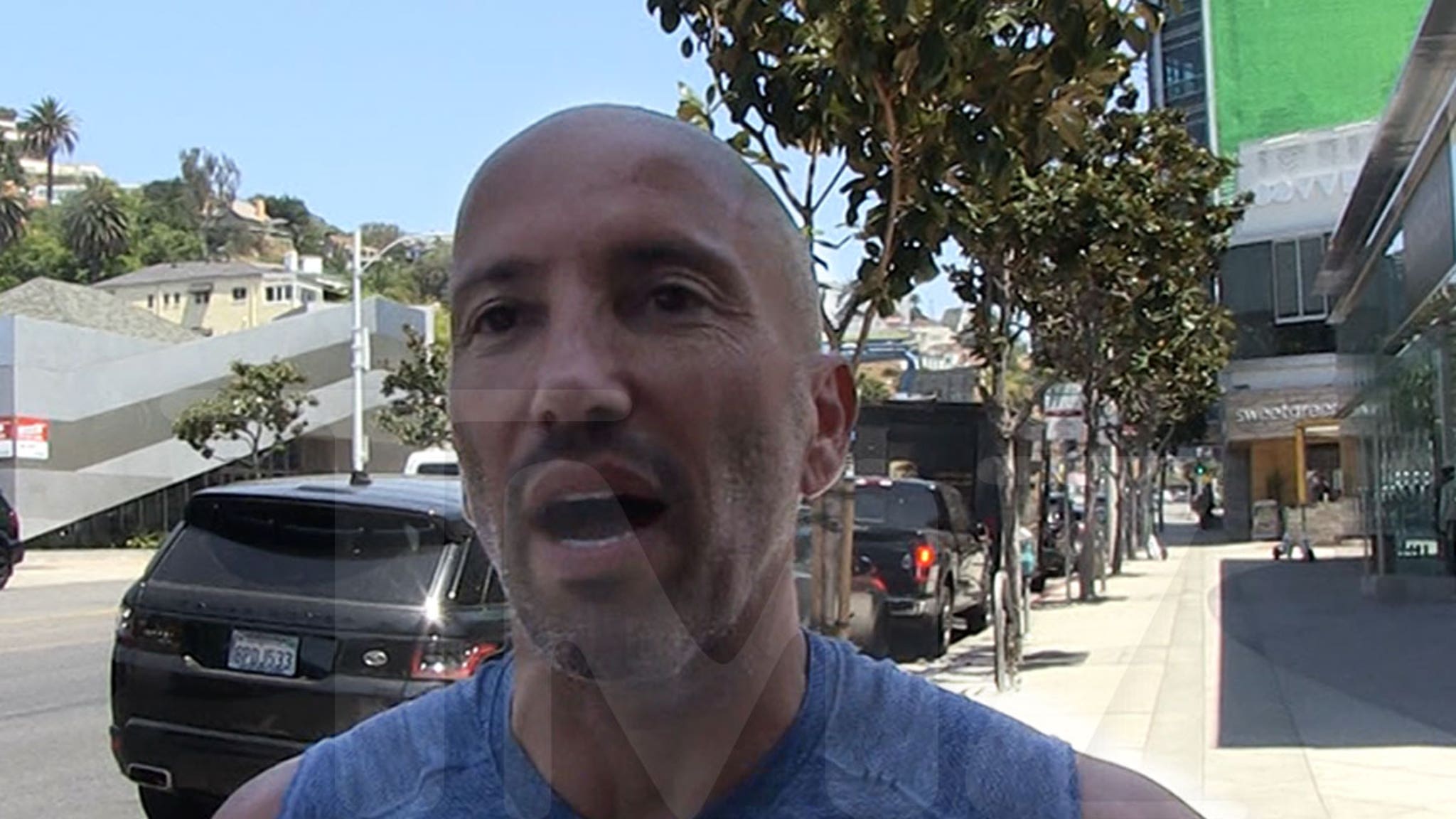