This is us having our minds blown by Jon Huertas.

In an exclusive interview with E! News, the This Is Us star revealed that his character, Miguel Rivas—best friend to Jack Pearson (Milo Ventimiglia) and eventual second husband to Jack’s wife, Rebecca (Mandy Moore)—was very different on paper before he was cast on the NBC drama. Specifically, Huertas shared that the character was originally named Mike and was not identified as a Latin American male.

“I was the only person of color up for the role,” he recalled. “I had come from another chemistry read for another show, One Day at a Time, and the casting people from that show thought, ‘Oh my god, maybe he’s a perfect Mike.'”

However, this was not shared with Huertas until after the fact, as he originally thought that he was a “token” person of color to audition for the show. He was happily proven wrong.

“Not even 30 minutes after I left the room after meeting Dan [Fogelman], John [Requa] and Ken [Olin], they called me and said, ‘If you want Mike, he’s yours.'” he told E!. “What’s great about this job is that Dan, Isaac Aptaker and Elizabeth Berger always had an open door with me and allowed me to collaborate with them to build out who Miguel is, and was, after being cast.”

Viola Davis Has an Entirely Charming Love Story That You Should Know – E! Online 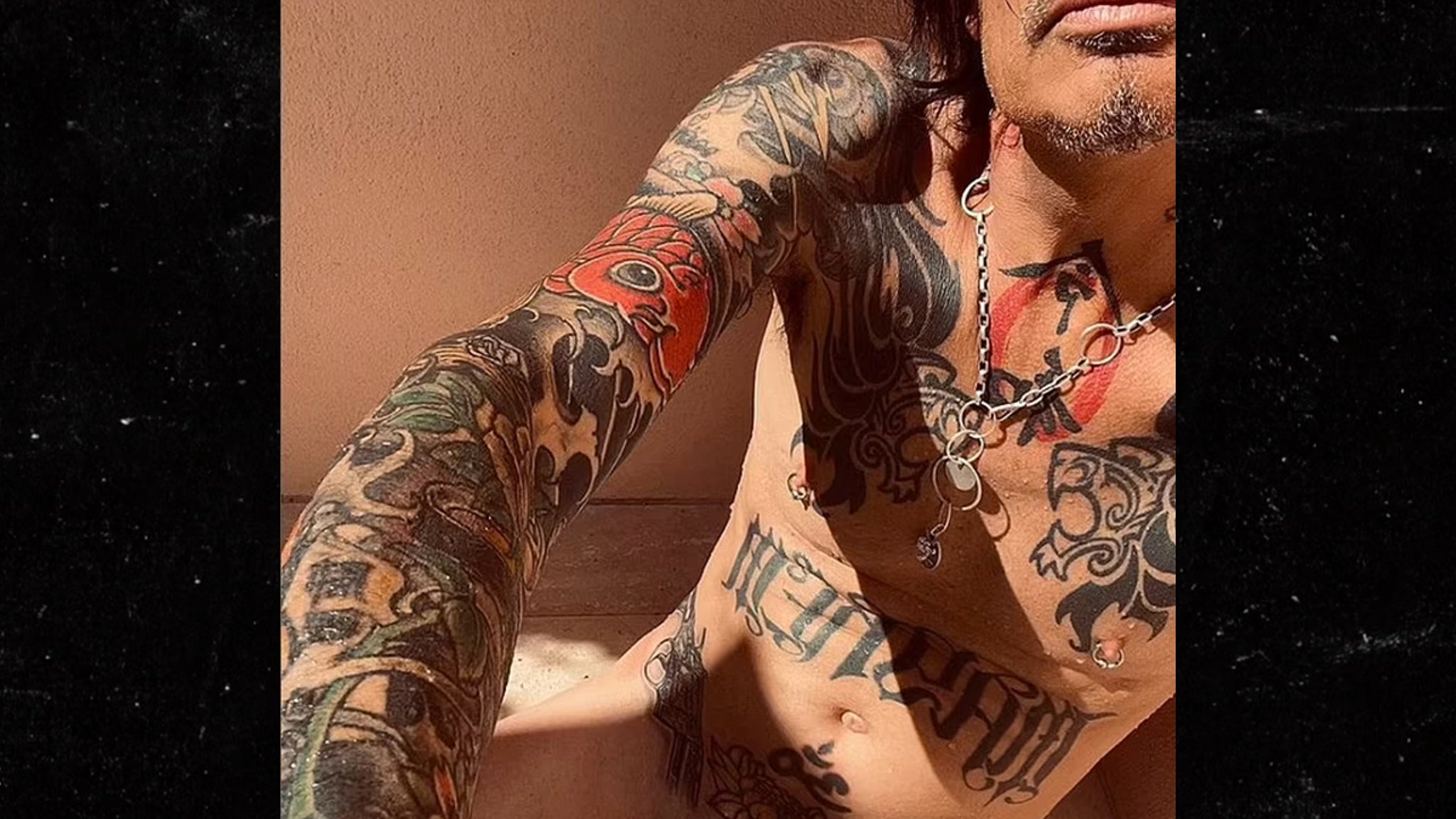