There’s a mew pet in the White House.

On Friday, Jan. 28, President Joe Biden revealed that his family has adopted a 2-year-old cat named Willow. He announced the news alongside a photo of the short-haired tabby playing with a piece of yarn in a marbled hallway, writing on Twitter, “Welcome to the Biden family, Willow!”

One of the images showed Willow lounging on a window sill, while the pet can be seen next to a ball of yarn in another shot.

Per NPR, Willow will be the first feline to reside in the White House since President George W. Bush and first lady Laura Bush‘s black cat, India.

The cat, who is named after the first lady’s hometown of Willow Grove, Penn., initially met the first couple at a farm in the Keystone State during President Biden’s 2020 campaign. 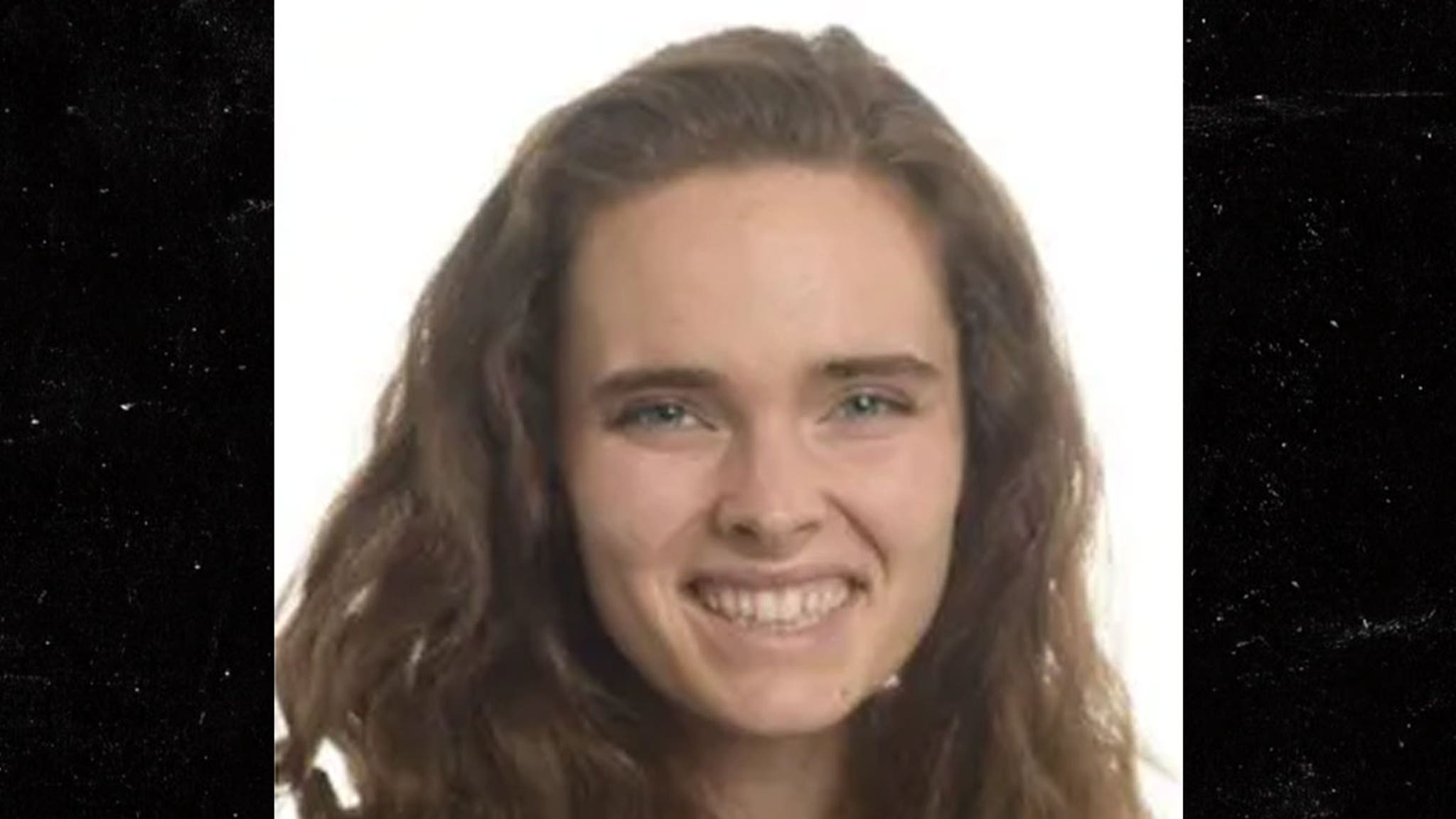 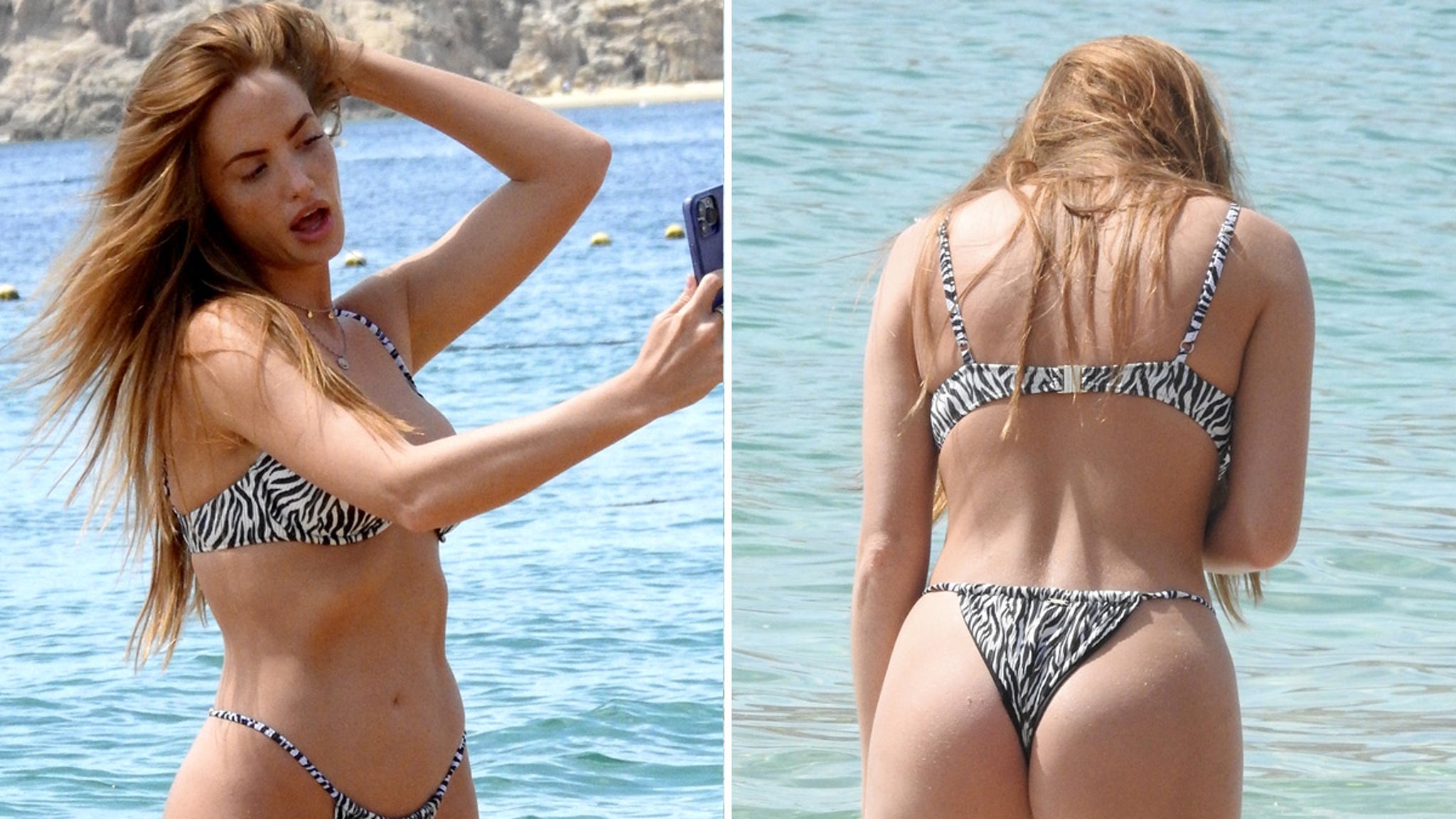 See Amy Schumer Transform Into “Kamy Kardashian” to Meet Up With Khloe and Kris – E! Online