Jennifer Lawrence is still getting used to the spotlight after some time away from the public eye.

The 31-year-old actress, who is expecting her first child with husband Cooke Maroney, spoke to E! News about her return to the Hollywood scene at the premiere of her new movie, Don’t Look Up, Sunday, Dec. 5.

Calling her return to the red carpet an “out of body” experience, Jennifer explained, “I’m, like, not here—if that makes sense. I’m not processing [it].”

In fact, Jennifer didn’t even indulge on one of her favorite treats before the hitting the star-studded event. When E! News’ Victor Cruz asked if she “chugged a pizza” on her way to the premiere, the notorious foodie replied with a laugh, “No!”

Directed by Anchorman filmmaker Adam McKay, Don’t Look Up is Jennifer’s first film since the release of 2019’s Dark Phoenix. The dark comedy centers around two astronomers on a quest to warn mankind about an impending threat to Earth.

For the Oscar winner, taking on the project—which boasts an A-list cast including Meryl Streep, Timothée Chalamet, Tyler Perry, Cate Blanchett and Ariana Grande—was a “no-brainer.” 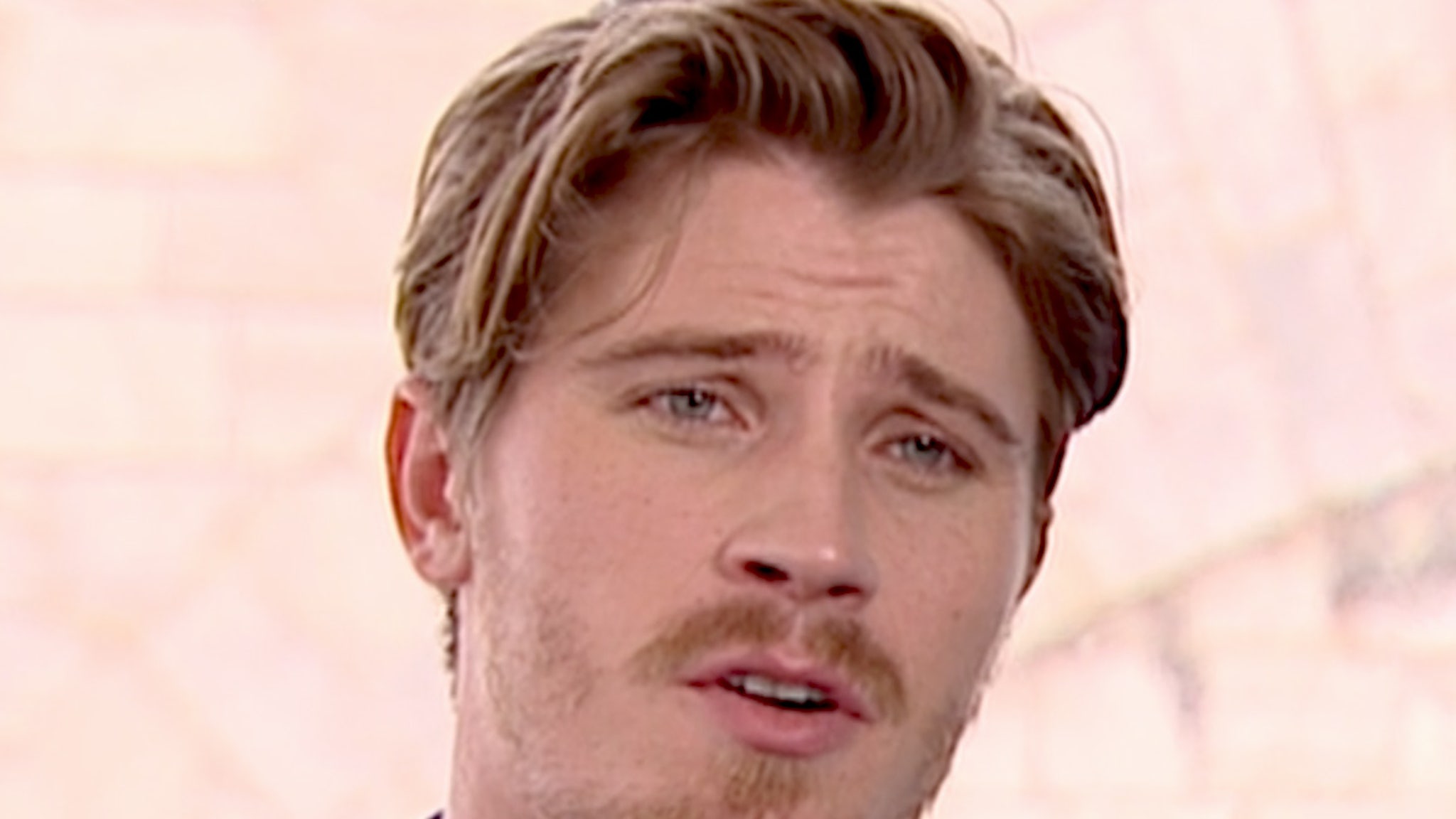 Trust Us, You’ll Be a Sucker For Nick Jonas and Priyanka Chopra’s Love Story – E! Online