Peter Dinklage thinks Disney going woke for “Snow White” misses the mark entirely — ‘cause the story itself is offensive, especially toward little people.

The “Game of Thrones” star — who was born with a form of dwarfism — slammed the reboot that’s in the works right now … telling Marc Maron on his podcast that he thinks the Mouse House is being hypocritical and disingenuous. 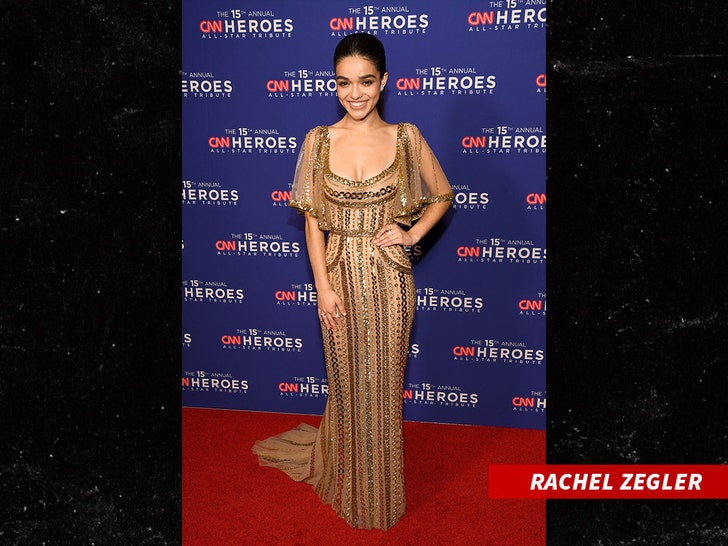 On the one hand, Dinklage says they’re clearly trying to be progressive by casting Rachel Zegler, who’s Latina, as Snow White … but by the same token, he explains they’re still making a movie based on a “f**king backwards” story.

PD goes on to mention the fairy tale is, in essence, about seven dwarves who are painted as primitive and mystical creatures, saying they live in a “cave” … which isn’t quite right (they live in a cottage in the woods) but ya get his point. 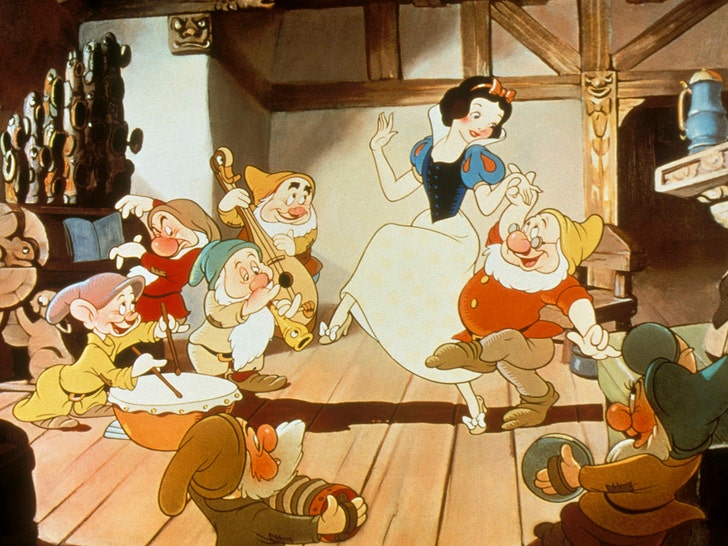 Of course, Snow White has also been called ableist over the years … especially as it relates to Dopey, who’s portrayed as a naive idiot. In fact, all the dwarves are treated as children by SW, both in the movie and the OG fairy tale, which is what Dink’s beef really seems to be about.

He says, “Have I done nothing to advance the cause from my soapbox? I guess I’m not loud enough.” Seems like he’s half-kidding here, but still … you can tell he’s irked by this.

As you may know by now, Dinklage has made a name for himself over the past decade-plus … turning in award-winning dramatic performances — and really paving the way for little people to be taken seriously as actors.

Sounds like he thinks Disney is simply out to appease one group of people with their new take on “Snow White,” but completely ignoring another … and coming off as tone-deaf in the process.

Los Angeles considers $60,000 reward for slaying of 16-year-old found on side of freeway

Greg Mathis Jr. and His Boyfriend Are Taking a Big Step in Their Relationship – E! Online