Battling off the field!

Brittany Matthews, the fiancée of Kansas City Chiefs quarterback Patrick Mahomes, is clapping back after some fans took issue with the way she celebrated the team‘s dramatic overtime win against the Buffalo Bills on Sunday, Jan 23.

“I just wish I could do what I want without getting attacked every week,” she tweeted Jan. 25.

After the Chiefs claimed victory in the AFC Divisional Round of the NFL playoffs, Matthews posted video from her box seats showing her popping a whole bottle of champagne and dousing fans below in bubbly.

“Oops,” Matthews wrote on Twitter alongside the clip of the rowdy moment. “#LETSGOOOOO.”

Social media was quick to slam the 26-year-old fitness influencer, suggesting that many of those unexpecting fans inside at Arrowhead Stadium may have not wanted to be soaked in champs at the end of the game. Some even accused her putting alcohol in children’s systems and inflicting “frost bite or hypothermia” on fans in the near freezing temperatures. 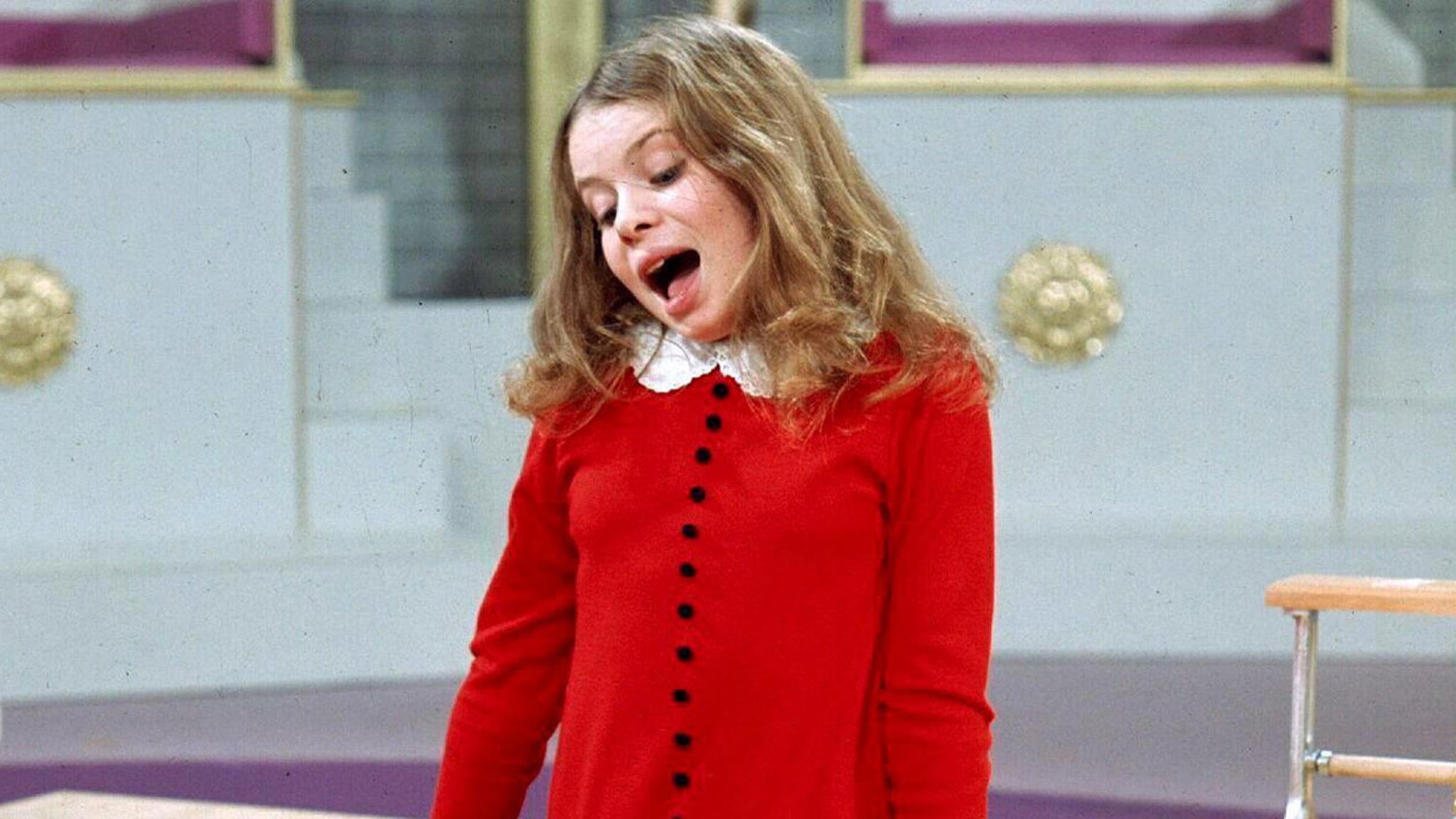