Kanye West has his sights set on Moscow — where he reportedly wants a powwow with the Vladimir Putin, not to mention a vast plan to establish roots in Mother Russia.

Ye is gunning for a meeting with the Russian President, and also wants to do a series of Sunday Service shows in the man’s country fairly soon — sometime in the spring or summer, in fact … this according to Billboard, who spoke to KW’s biz associate, Ameer Sudan.

Sudan says Ye’s schedule will dictate when this all happens, but assures Billboard that the wheels are already in motion to broker a face-to-face between Putin and Kanye. 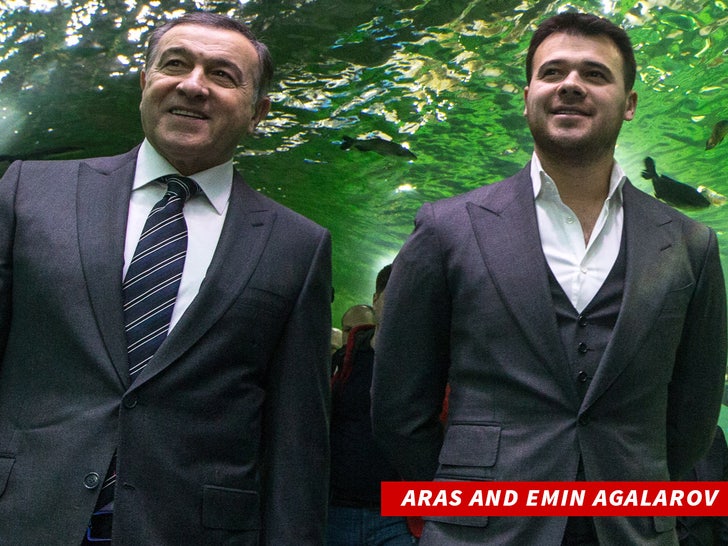 Sounds like a lot of this is going to be handled by some Russian friends Ye has apparently cozied up to of late — tycoon real estate developer Aras Agalarov and his son Emin Agalarov … the so-called “Trumps of Russia,” and clients of attorney Scott Balber, whom Sudan says is also helping Kanye make this happen. Unclear if Balber reps Ye personally.

Anywyay, speaking of Emin — who’s actually an aspiring musical artist himself — Kanye is said to be intent on helping him blow up here in the States via collaboration, so says Sudan. 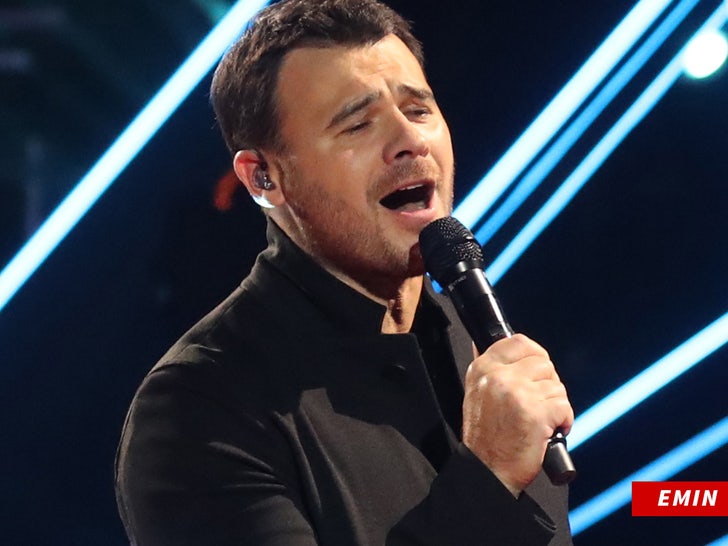 There’s more … Sudan says Ye’s business relationship with the Agalarovs will bear lucrative — with deals he says they’re working on that’ll supposedly send his net worth sky-high, north of $10 billion, he claims. So, in other words … Ye is all in on Russia, it seems.

Sudan went so far to say that Kanye would be making the area a “second home,” telling Billboard the guy plans to spend a lot of time out there going forward. As for where those Sunday Service concerts would happen — word is, he has the Crocus City Hall in mind, and will invite President Putin as his guest. It’s a big venue … capable of seating over 7,000. 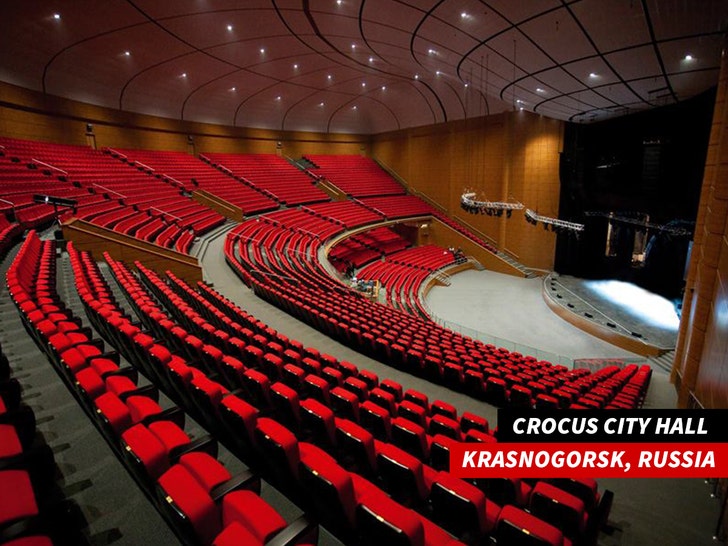 Other options are being considered too, per Billboard, like the Grand Sports Arena at the Luzhniki Olympic Complex, where the Olympics were once held. Capacity there is 80k-plus.

One last thing … Sudan says Kanye is aware of the international strife between the U.S. and Russia — namely, Putin encroaching on Ukraine, among other things — but had this to say about it … “This is Ye, Ye is going to get there regardless. What are they going to say? He’s going to be a special guest of the Agalarovs.” 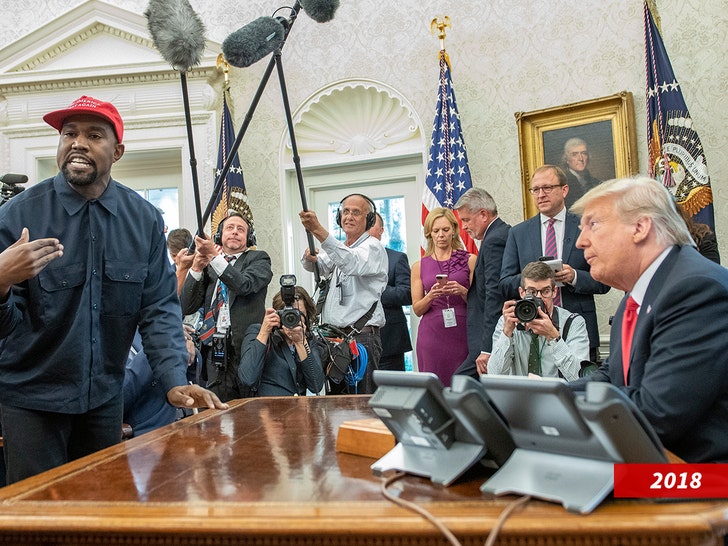 He adds, “Kanye knows what’s going on more than the average human being, he’s well aware of things. And it’s nothing against the United States or to cause conflicts, but Ye is Ye — he can’t be controlled.”

The pivot to Russia makes sense if you’ve followed Kanye’s politics — he’s a fan of Donald Trump, and is close with DT’s inner circle … evidenced in Trump-centric meetings he’s taken of late. Looks like he’s taking that relationship and extending it … TO Russia, with love.