Jussie Smollett just took the stand in his own defense, talking about his career and his sexual encounters with one of the men he says is responsible for attacking him.

Smollett was called as a witness for the defense Monday, and opened up about his family, the loss of his dad and finding success on “Empire.” Jussie claimed to have made $25K-$35K per episode on the first season of the FOX show.

Jussie also got into how he met Abel, saying the two met at a gay club one night and went to a Chicago bathhouse where they did drugs, including cocaine and marijuana. During another visit to the bathhouse, Jussie says they made out and masturbated together. 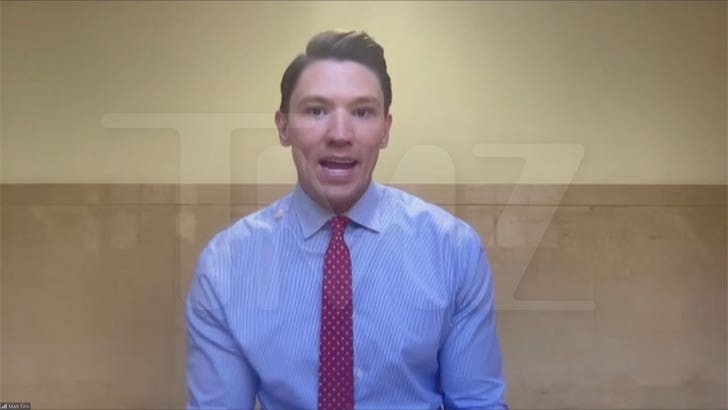 We had Fox News correspondent Matt Finn on TMZ Live who was inside the courtroom when Jussie took the stand, and gave us a better idea of the actor’s mood. 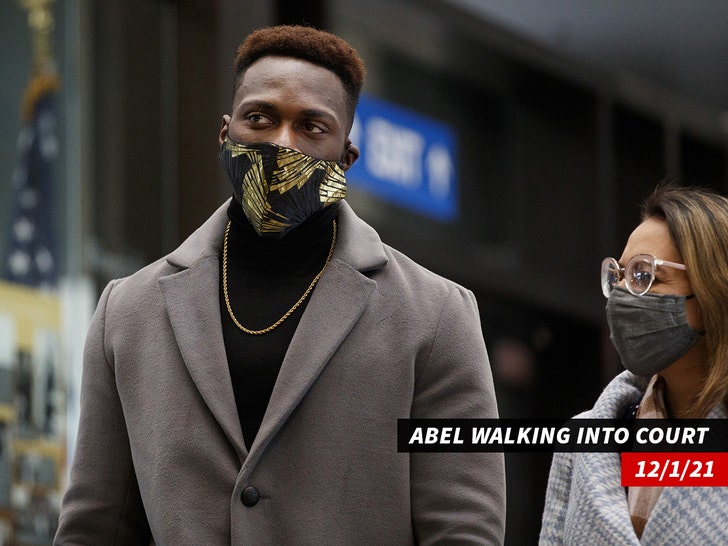 Last week, Ola Osundairo fought back against previous claims Jussie had made calling him homophobic. He presented the court with a photo of himself dressed as a Trojan warrior and handing out condoms at a gay pride parade to show he was friendly with the gay community. 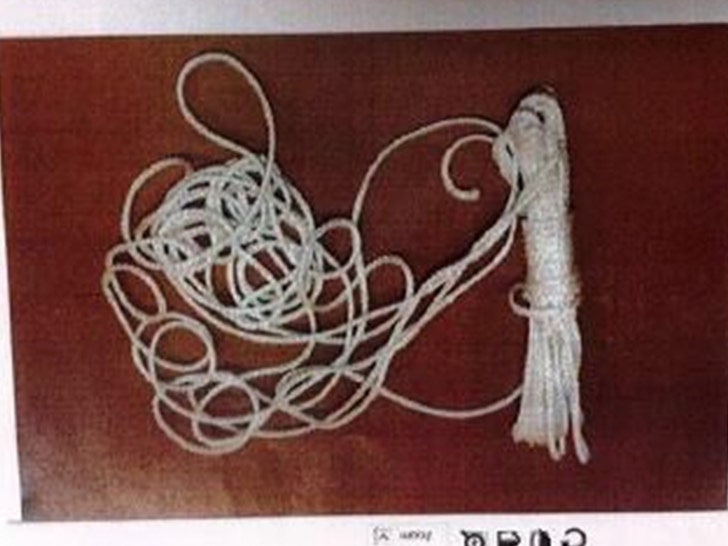 In describing the planning of the attack, the brothers testified Smollett originally wanted them to punch him, put a noose around his neck and pour gasoline on him. However, the gasoline was changed to bleach because the brothers felt gasoline could be too dangerous.

Smollett has pled not guilty to 6 counts of disorderly conduct for allegedly making a false police report.

He's Back! First Trailer for 'MacGruber' Peacock Series with Will Forte 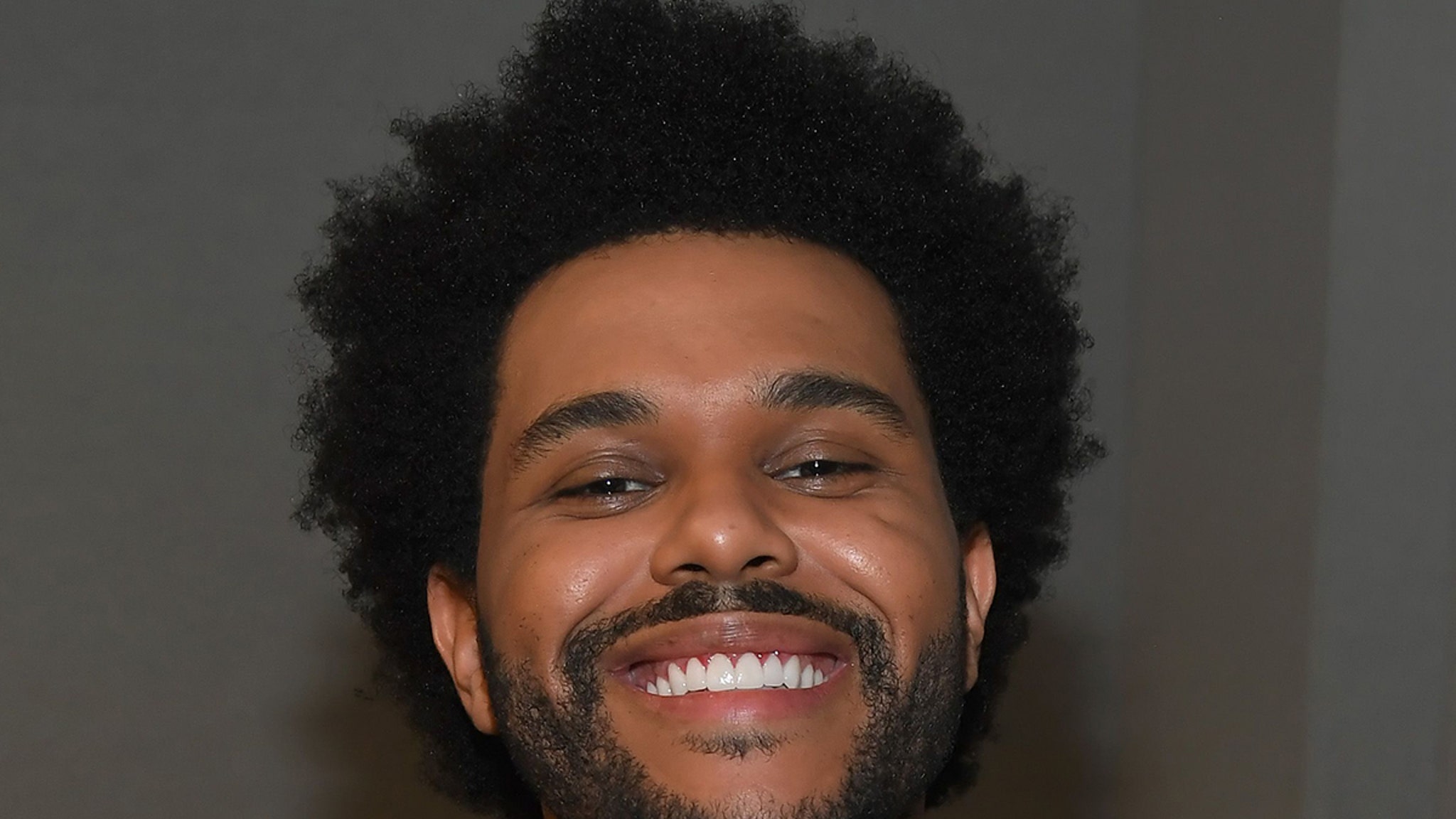 Priyanka Chopra Dropped This Clue 2 Months Ago About Expecting a Baby With Nick Jonas – E! Online 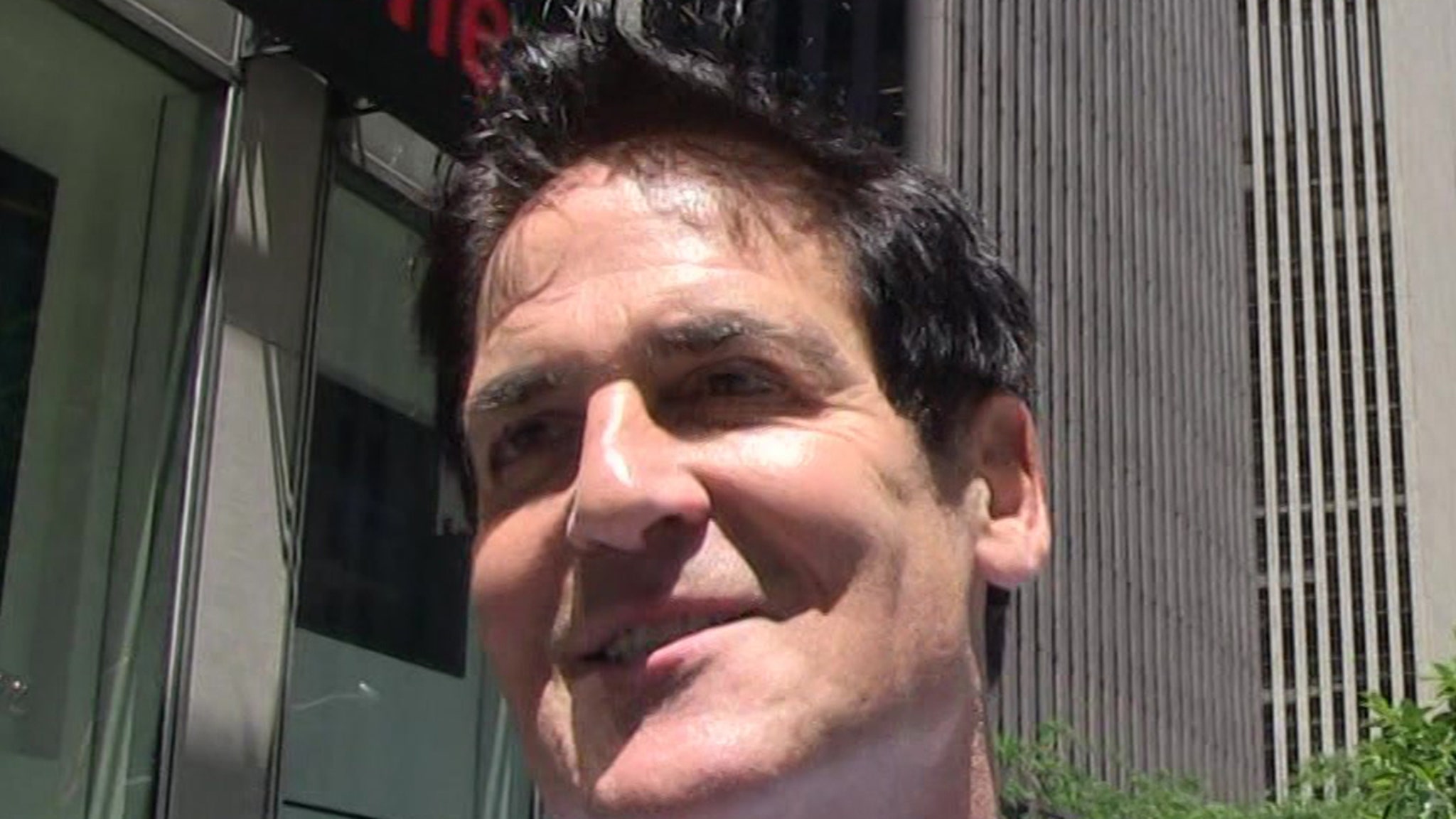