The duo’s love story is the subject of the fourth book in Julia Quinn’s Bridgerton series. The first two seasons of the Netflix TV series followed the first two novels in their original order, focusing on Daphne Bridgerton and Anthony Bridgerton, respectively.

“Like Lady Whistledown, I have been keeping a secret for quite some time and I can confirm to you all that season 3 is Colin and Penelope’s love story,” Coughlan said. “I have kept that secret since two weeks into season 2. This is the first time I am saying it here.” 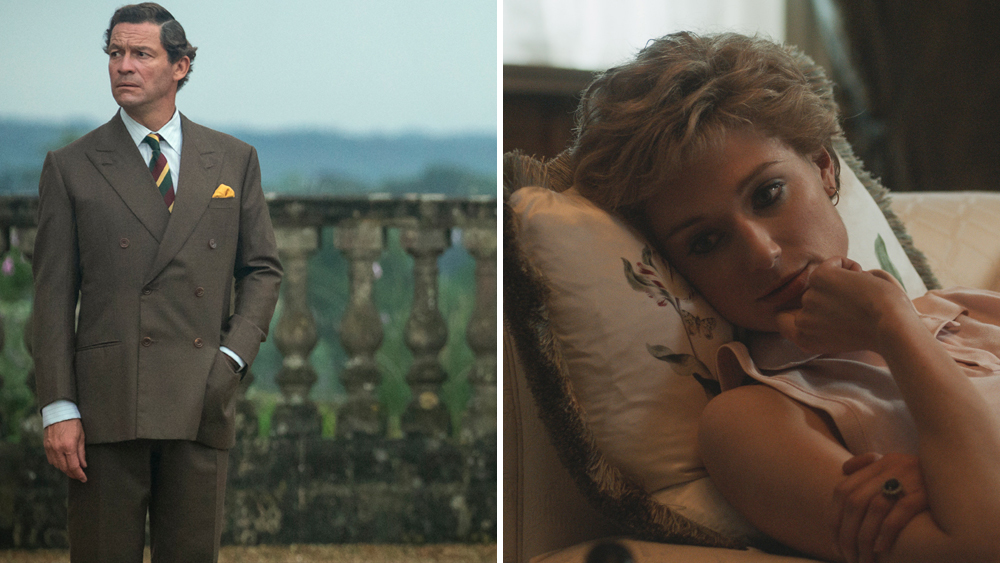 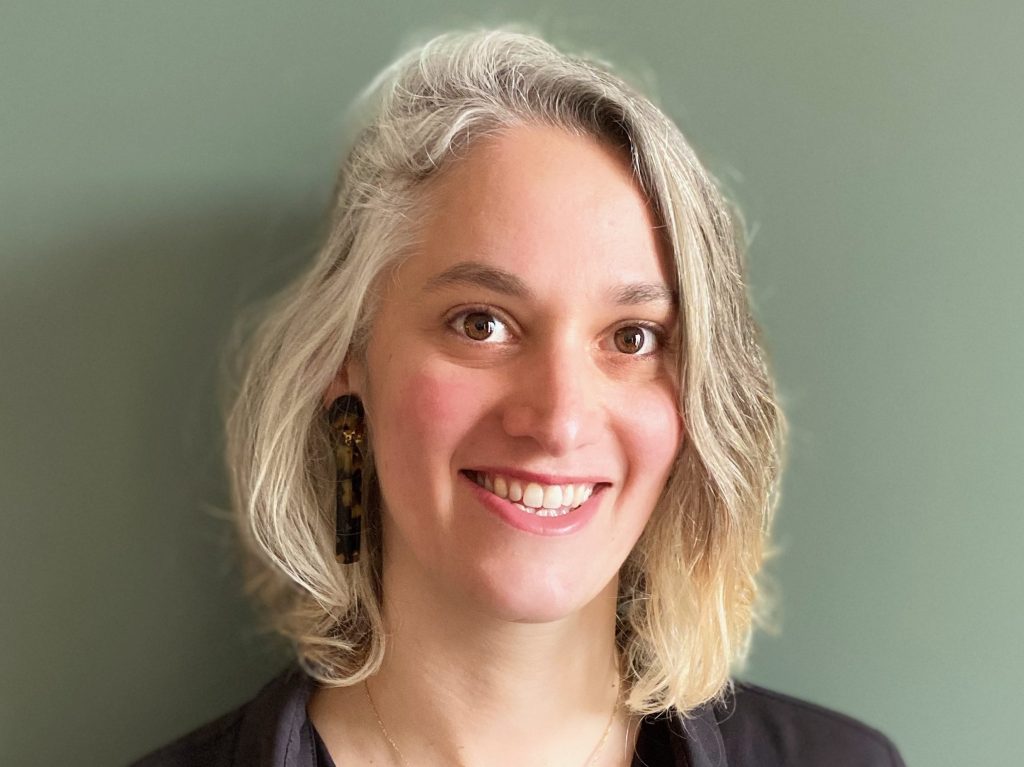 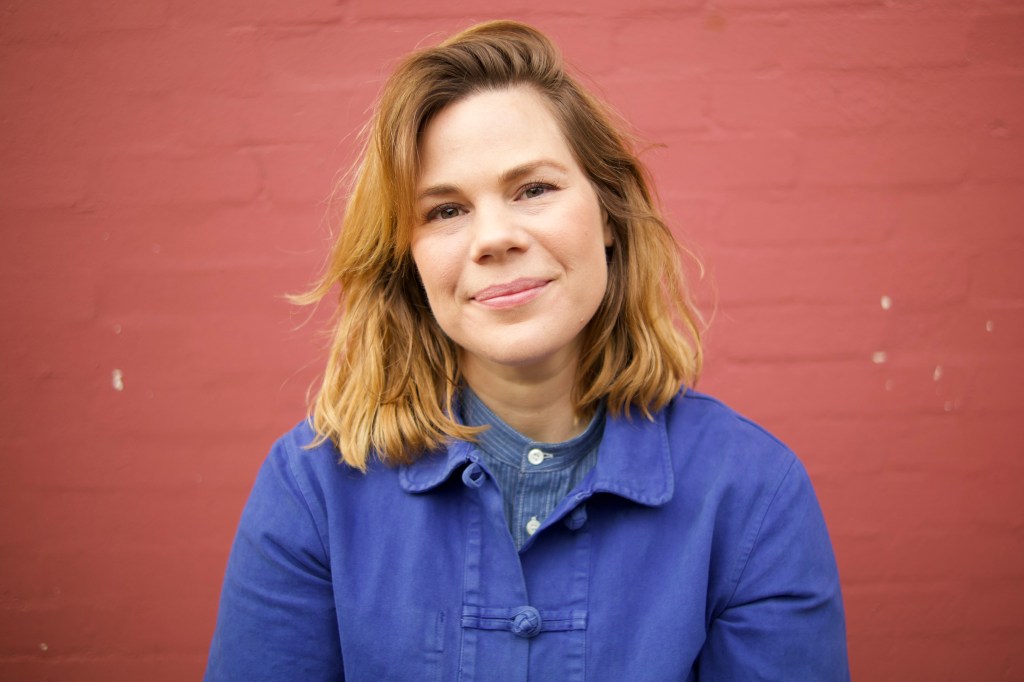 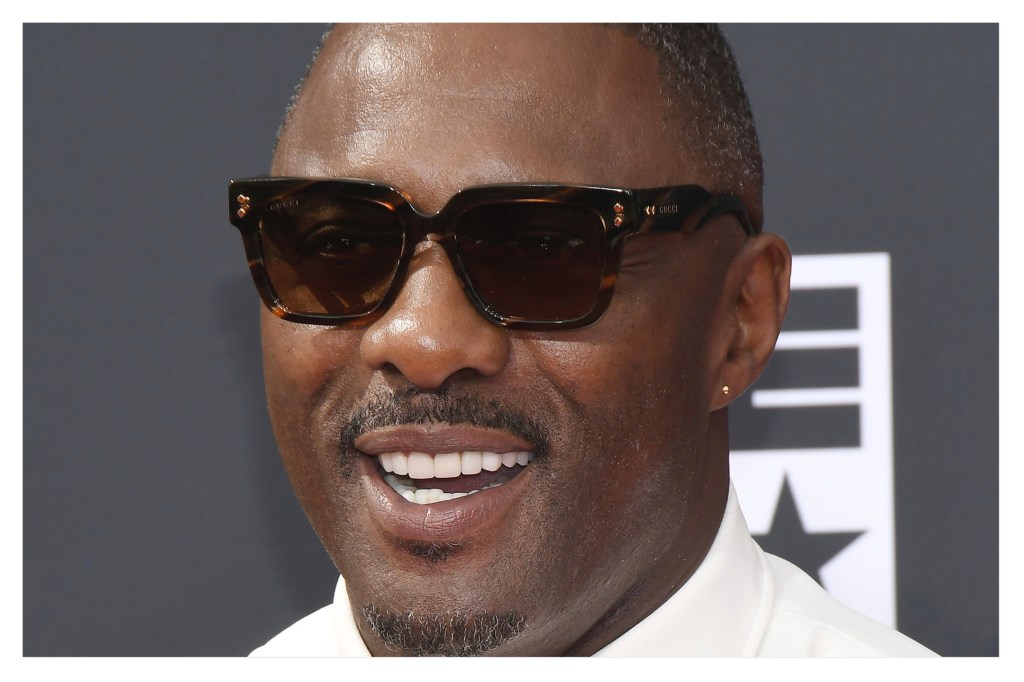