BBC3’s opening night back on linear TV will feature a World Cup-style RuPaul’s Drag Race competition, as the network unveils the first shows to feature on the refreshed channel.

RuPaul’s Drag Race: UK Versus The World will see nine international Drag Race alumni, including those from the U.S., head to the UK, which will be this competition’s debut host nation. These renowned queens from different franchises and cultures will compete in an international arena showcasing their country’s finest drag in their bid to become the ultimate Drag Race Superstar.

Host RuPaul will be joined by regular UK judges Michelle Visage, Alan Carr and Graham Norton for the series.

BBC3 has aired three series of World of Wonder’s RuPaul’s Drag Race UK and the show has proved hugely popular, having been picked up in Canada, Australia and The Netherlands during that time.

BBC3 is returning to linear TV early next year after the BBC dramatically u-turned on the decision to take it off air in 2016.

The channel also today unveiled Santa Claus the Serial Killer (working title) and Flight Club (working title) as shows that will return to the linear channel. The former will see Hometown: A Killing presenter Mobeen Azhar head to Toronto to explore the case of a serial killer and the latter comes from a creative partnership between the BBC and Screen Scotland and will present an access-all-areas look at the young staff and crew of Loganair.

“As we gear up for launch, we’re excited to start talking about what will be on the new channel,” said BBC3 Controller Fiona Campbell. “As a destination for young audiences on the BBC, BBC3 will provide a true multi-genre offering with these commissions serving up some world class entertainment.” 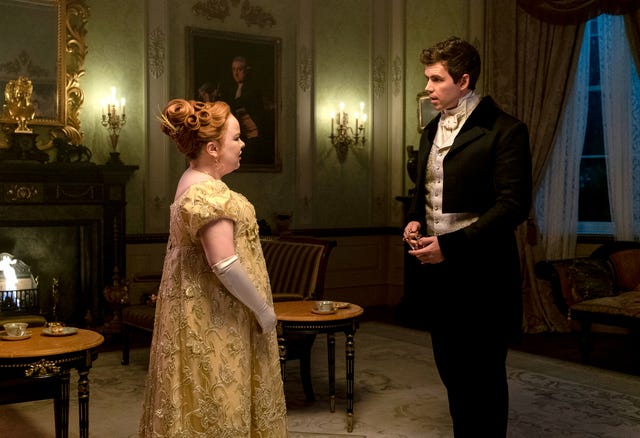 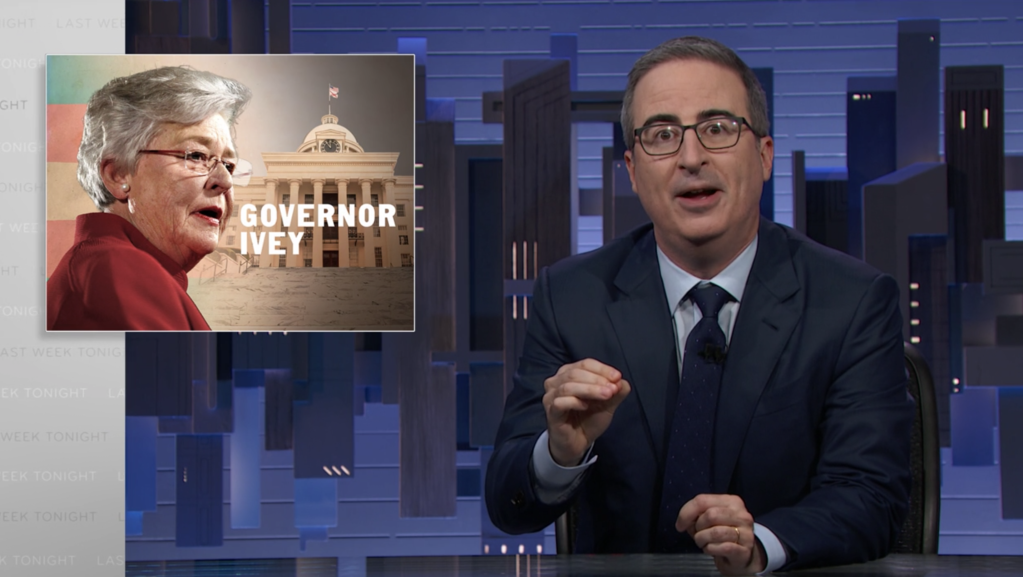 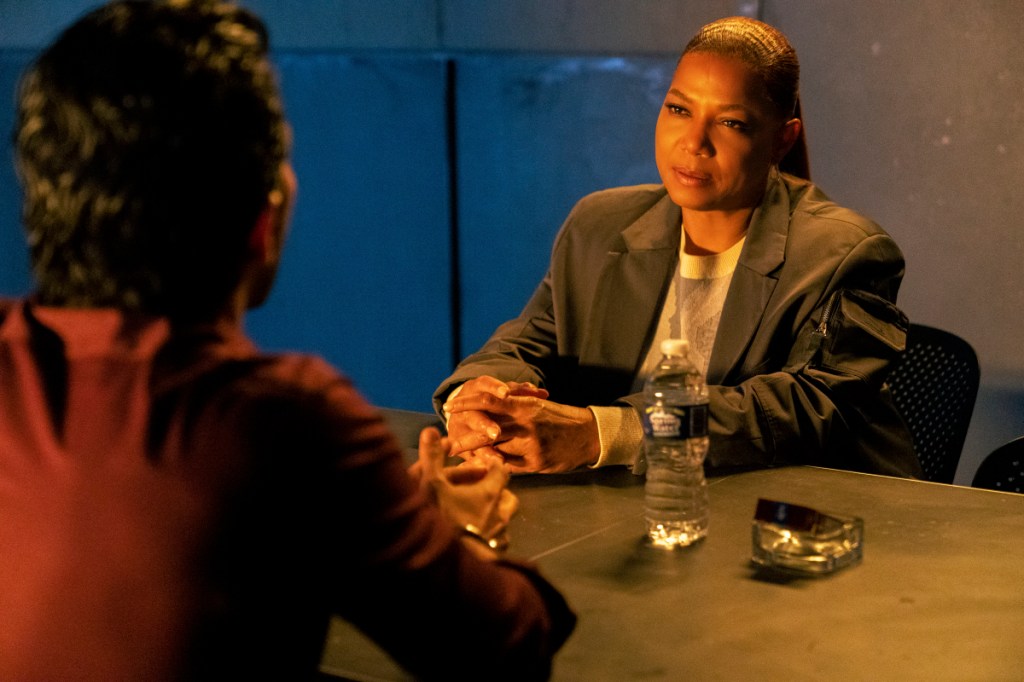 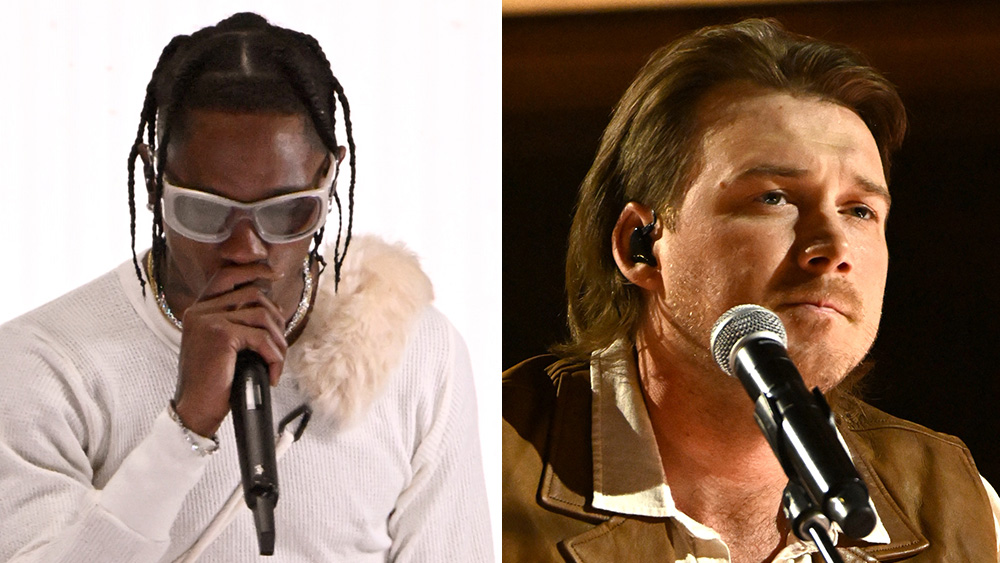