Are You a Dumper or Dumpee? Trailer for Cute ‘Love Type D’ RomCom

“I’ve come across some information about myself, I think it explains quite a lot…” Vertical Entertainment has released an official US trailer for a quirky British romantic comedy titled Love Type D, which initially premiered a few years back at the Edinburgh Film Festival in 2019. It’s finally getting a US release on VOD this summer for those interested in catching up with it. And it looks good! A charming new take on always-feeling-like-a-failure at romance concept. A woman who has been dumped eleven times in a row, discovers (to her dismay) that she has a loser in love gene. So she reluctantly recruits a schoolboy science prodigy to help her reverse her romantic fortunes. The film stars Maeve Dermody as Frankie, with Rory Stroud, Oliver Farnworth, and Tovah Feldshuh. I’m not sure why it took so long for this film to finally get a US release, because it feels like a whole other level above so many other cute indie romcoms. Take a look below. 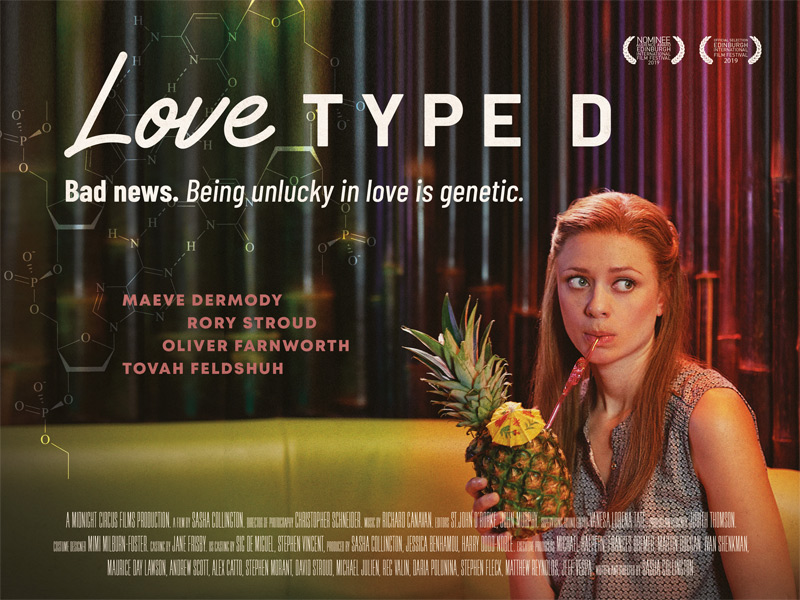 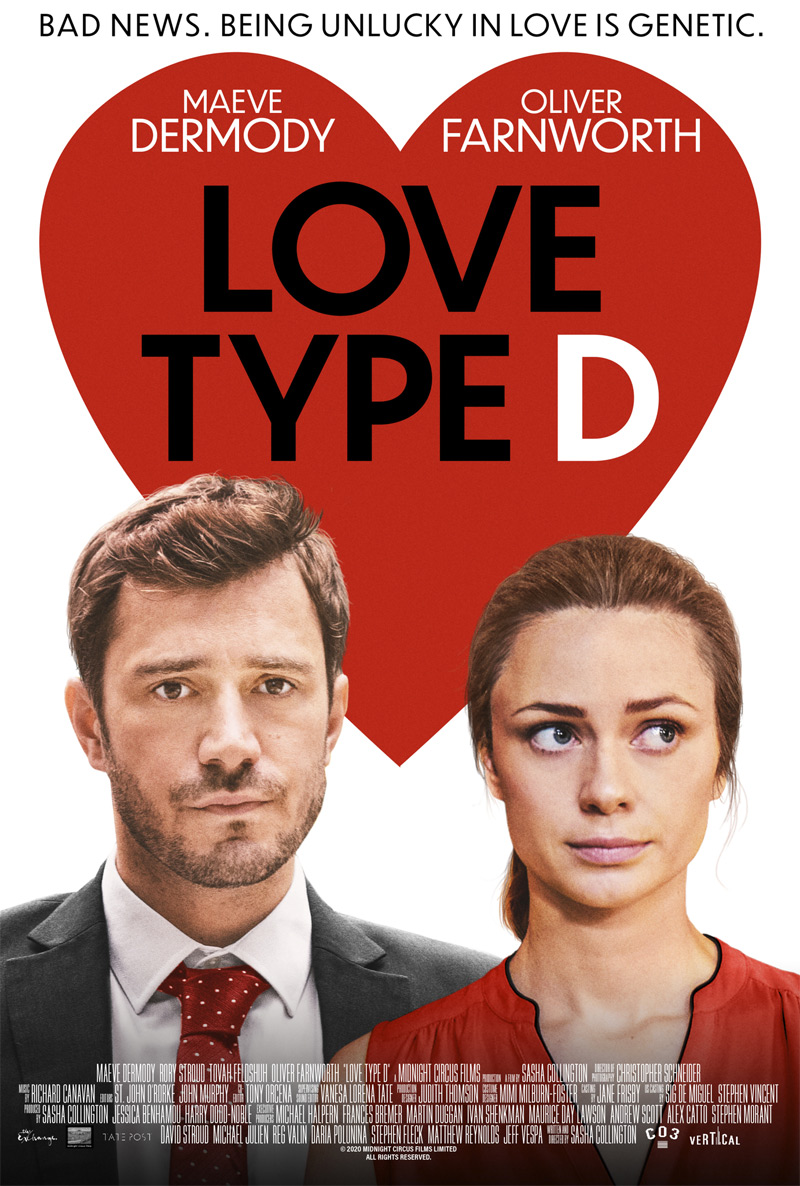 How can someone love you yesterday and not today? Shortly after her boyfriend sends his 12-year-old brother to break the news that she’s dumped, Frankie Browne (Maeve Dermody) discovers she has a loser in love gene. Every man she goes out with will inevitably break up with her. With a lifetime of romantic failure, Frankie turns to the only genetics expert she knows: her former nemesis, a young science prodigy. Wilbur develops a maverick theory to reverse her romantic fortunes that sets into motion an unexpected and comic journey into Frankie’s past of questionable romantic choices. Love Type D is both written and directed by British filmmaker Sasha Collington, making her feature directorial debut after a number of short films previously. Produced by Harry Dodd-Noble, Jessica Benhamou, and Sasha Collington. This originally premiered at the 2019 Edinburgh Film Festival, and it also played at the Seattle Film Festival this year. Vertical Ent. will release Collington’s Love Type D direct-to-VOD in the US on July 9th this summer. 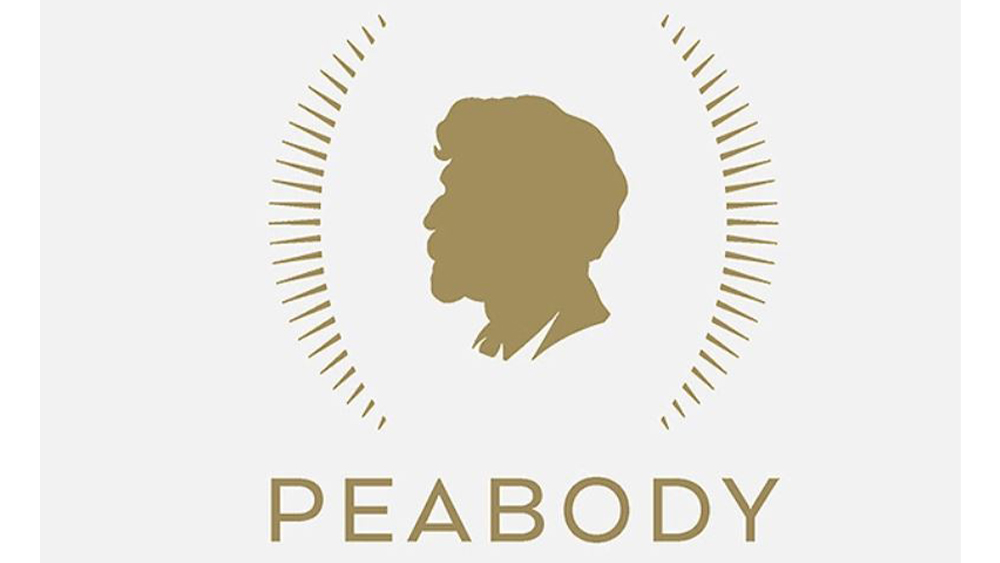 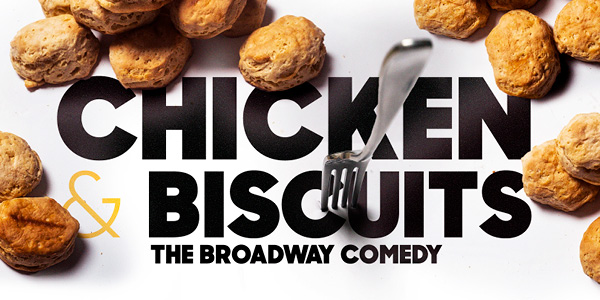 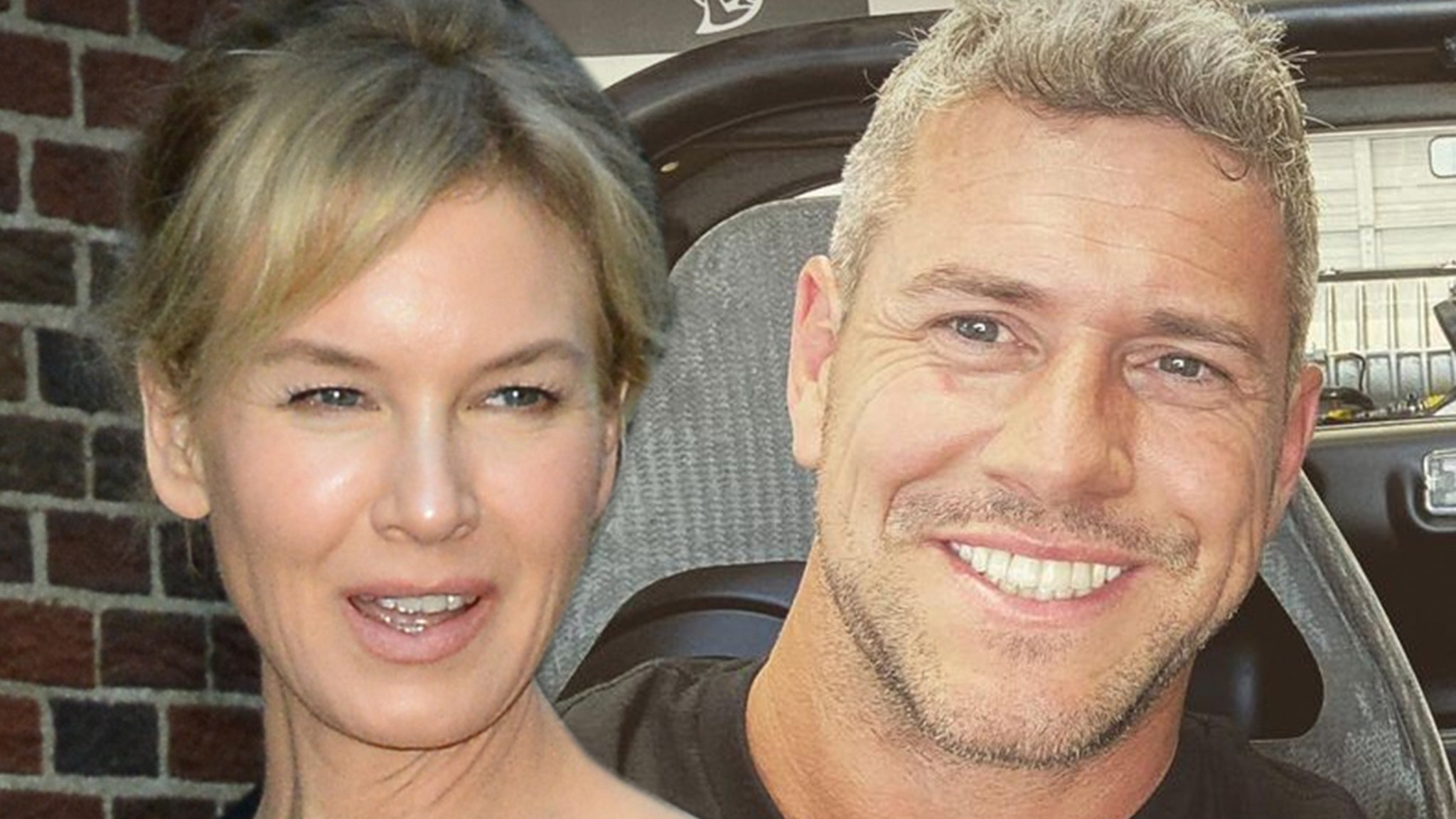 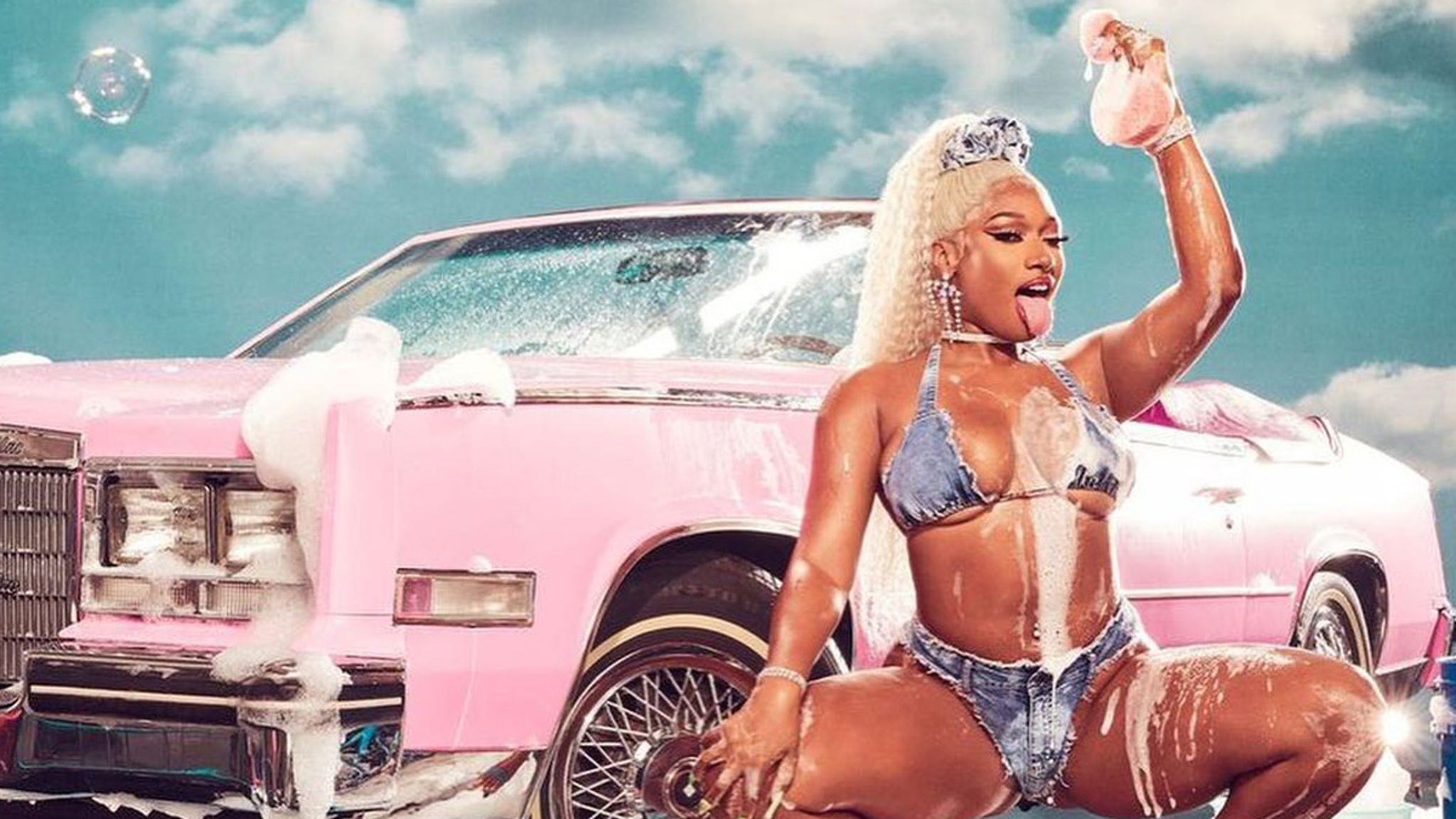