Humanitarian efforts to assist Tonga after a volcanic eruption are being complicated by the South Pacific nation’s determination to keep Covid-19 at bay as well as a lack of digging equipment needed to remove ash from the airport runway.

The subsea eruption of the Hunga Tonga Hunga Ha’apai volcano, about 65km north of the capital Nuku’alofa, triggered a tsunami that caused substantial damage to the island nation.

Tsunami waves also crossed the Pacific Ocean while the eruption, which created an enormous ash cloud, set off a sonic boom that could be heard as far away as Alaska.

The Tongan government is expected to formally request assistance from the international community on Tuesday once the full extent of the disaster, which has claimed at least one life, has been assessed.

But the government has also stressed the need to retain its virtually Covid-free status. Tonga was one of the last countries in the world to record a case of Covid-19 after a traveller from New Zealand tested positive while in quarantine in October, triggering a national lockdown. It remains the only confirmed case in the country.

The government has held talks with Australian and New Zealand officials regarding the imposition of strict protocols for humanitarian workers. It is expected to waive the 21-day quarantine period for aid workers.

Curtis Tuihalangingie, from the Tongan embassy in Canberra, told Australia’s national broadcaster ABC that keeping the country free of Covid remained a priority to keep the population safe from a “tsunami of Covid hitting Tonga”.

Australia and New Zealand have loaded aircraft and ships with water purification tools, food, medical supplies and satellite equipment to bolster the Pacific nation’s telecoms network after the eruption knocked out the subsea cable connecting Tonga to the rest of the world.

Zed Seselja, Australia’s minister for international development and the Pacific, told 2GB radio: “Tonga has had great success in keeping Covid out. And obviously, as we deliver our humanitarian response, that’s going to be a really important factor to consider.”

The aid effort has also been impeded by volcanic ash that has blanketed the island country, including the main airport. Relief aircraft stocked with supplies were ready to fly from Brisbane and New Zealand once the runway has been cleared.

An Australian government spokesperson said that basic items to assist with the clean up effort, including wheelbarrows, would also be dispatched at Tonga’s request.

“Images show ashfall on the Nuku’alofa airport runway that must be cleared before a C-130 Hercules flight with humanitarian assistance can land,” said Nanaia Mahuta, New Zealand’s foreign minister. 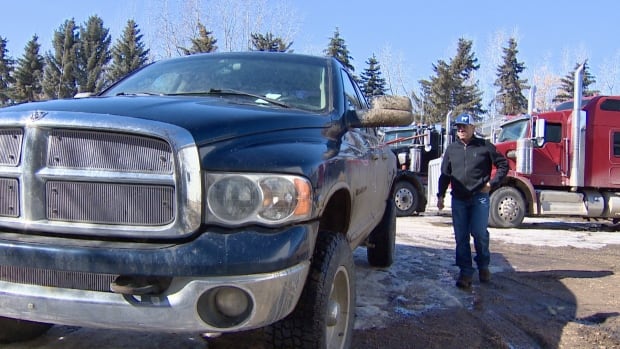 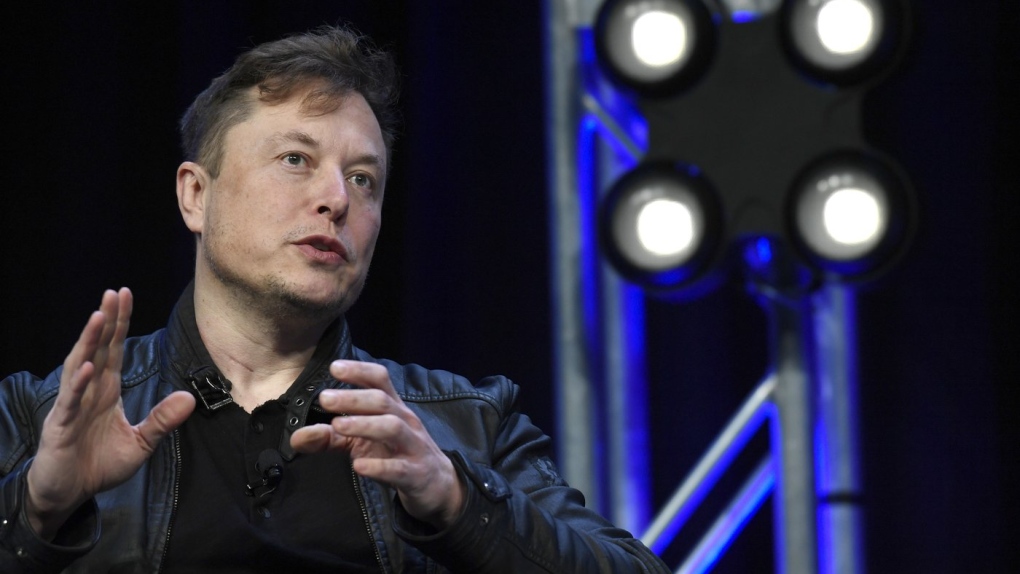