Thailand’s economy shrank in the three months to September 30, after outbreaks of Covid-19 led to business lockdowns across the country, including in Bangkok, damping tourism and other services activity.

Quarterly gross domestic product shrank 0.3 per cent year-on-year, according to data released by the Office of the National Economic and Social Development Council on Monday.

“While the economy should bounce back strongly in the fourth quarter, the speed of the recovery beyond the end of the year will depend on how quickly foreign tourists return to the country,” said Gareth Leather, senior Asia economist at Capital Economics.

The Covid-19 Delta strain emerged in Thailand in June and new daily cases quickly surged from about 3,000 in July to more than 20,000 in August.

The government imposed stringent lockdown measures such as prohibiting eating in restaurants and limiting the hours of markets and convenience stores. A curfew was put in place from 9pm to 4am.

The accommodation and food service sector contracted by 18.7 per cent, compared with a 14.6 per cent expansion in the previous quarter.

The GDP contraction was in line with market expectations. As of Friday, 12 of 13 surveyed economists predicted negative growth for the quarter, according to a Reuters poll.

Thailand has reported 7,000-8,000 new Covid-19 cases daily in recent weeks. However, the government has abandoned its eradication policy, allowing businesses to return to normal even with high case numbers.

The dust has settled on COP26. Now the hard work begins 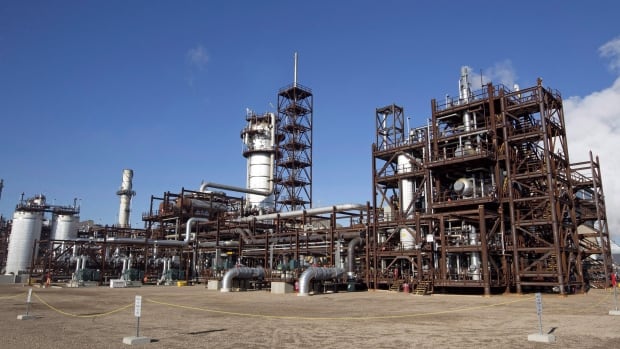 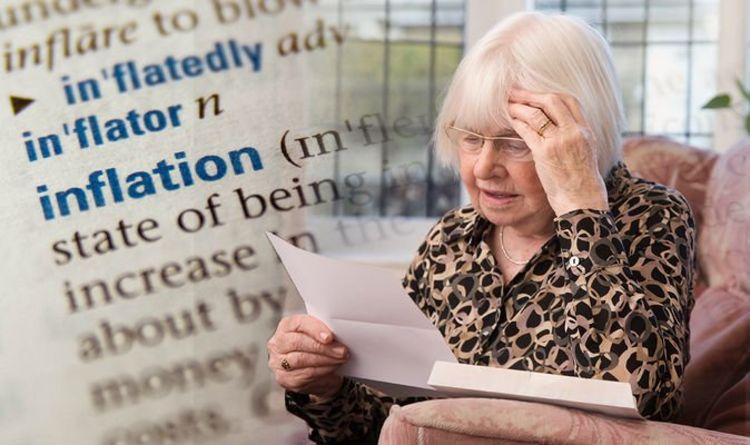