However, experts are warning that not every person affected by financial fraud will “get their money back”. In the Queen’s Speech earlier today (May 10), the Financial Services and Markets Bill was announced at the state opening of Parliament. This legislation has been introduced to better protect consumer cash from potential threats by ensuring further access to withdrawal and deposit facilities across the country.

However, the most notable aspect of the bill is that banks will be forced by UK regulators to reimburse victims of authorised push payment fraud.

Upon announcing the plan, the Government’s Economic Secretary Joe Glen, outlined why such support is vital for the country.

Mr Glen explained: “We are reforming our financial services sector now we have left the EU to ensure it acts in the interests of communities and citizens, creating jobs, supporting businesses, and powering growth across all of the UK.

“We know that access to cash is still vital for many people, especially those in vulnerable groups.

“We promised we would protect it, and through this Bill we are delivering on that promise.

“We are also sticking up for victims of financial scams that can have a devastating impact, by ensuring the regulator can act to make banks reimburse people who have lost money through no fault of their own.”

Experts believe this latest intervention by Boris Johnson’s Government is a sign that a great deal of faith has been lost in the banking sector.

Laura Suter, head of personal finance at AJ Bell, explained: “The Government clearly doesn’t think the banking industry’s voluntary system for reimbursing fraud victims is doing enough, as it has announced plans to let the regulator force banks to compensate those scammed.

“It has branded the current scheme ‘inconsistent’ with ‘disparities’ between how banks hand out compensation and points out that it has left many victims suffering losses.

“The number of people conned into handing over their bank details or approving payments to scammers, also known as authorised push payment fraud, has soared in recent years, with the pandemic being a boom time for scammers preying on vulnerable people.

“The cost of living crisis pushing more people into precarious financial situations is sadly a situation that scammers feed on, meaning the scale of the problem is likely to get worse.”

“The new Financial Services Bill will pave the way for the Payment Systems Regulator to force banks to compensate victims, with a mandatory reimbursement for anyone who is tricked into transferring their money to a fraudster.”

Despite this, the personal finance expert warned that many will not be able to claim back their cash even if they have been scammed.

“However, that doesn’t mean every scam victim will definitely get their money back,” Ms Suter said.

“The regulator will come up with its own criteria for who can be reimbursed and who will be left to stomach their losses themselves.” 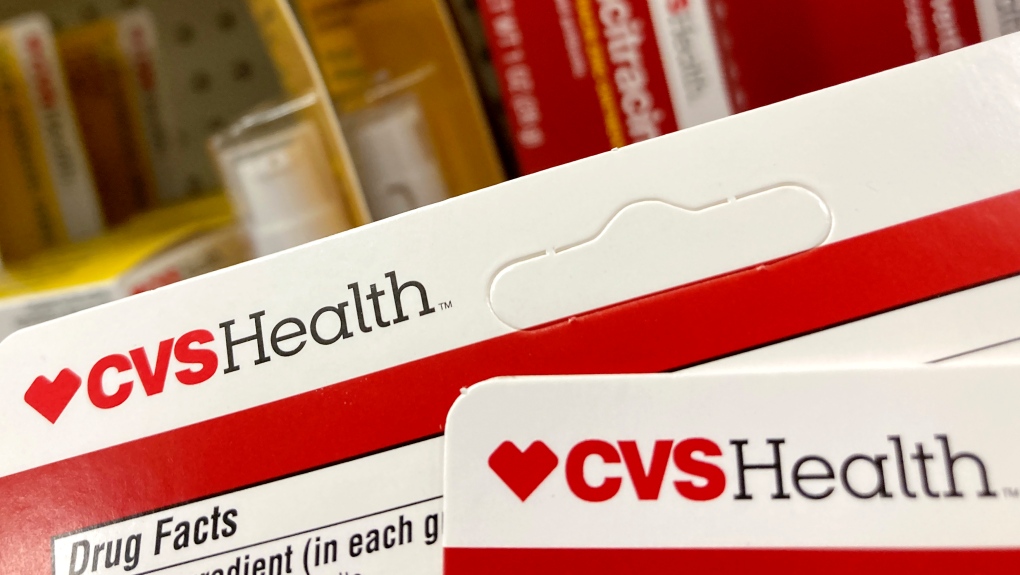 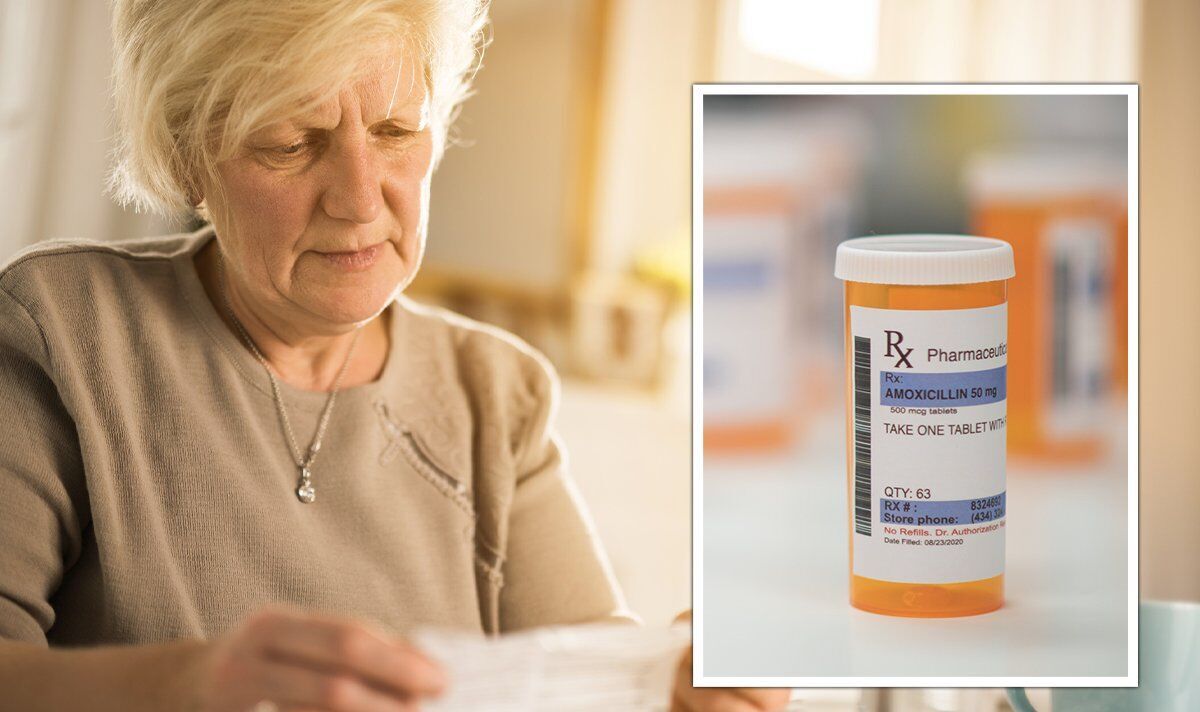 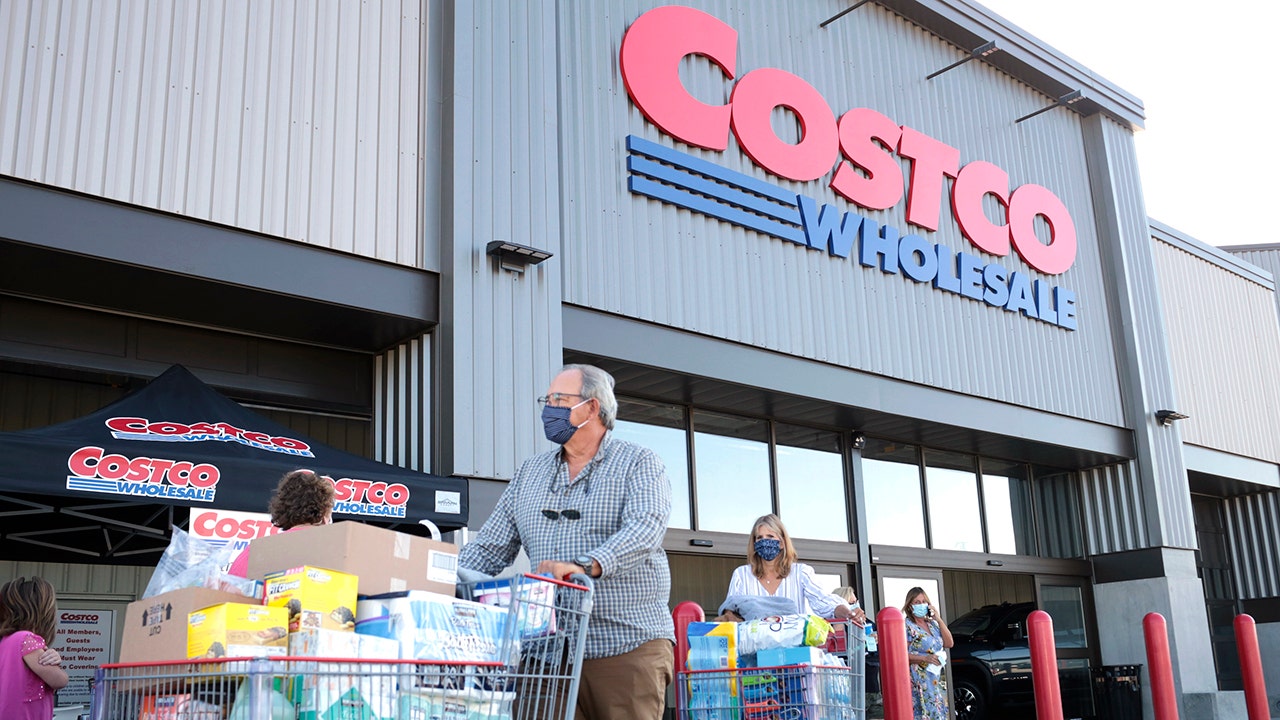