FRANKFURT — Volkswagen plans to build a new state-of-the-art car factory close to its global headquarters in Wolfsburg, Germany, to raise its game as the opening of Tesla’s gigafactory near Berlin draws closer.

The factory would produce about  250,000 cars annually and would be less complex than retooling existing operations, VW brand chief Ralf Brandstaetter told reporters in Wolfsburg on Tuesday.

A final decision could be made next month when key stakeholders review the group’s five-year spending plans.

VW said it aimed for a production time of 10 hours per vehicle for the Trinity model, similar to how long it will take Tesla to assemble the Model 3 at its first European factory in Gruenheide near Berlin.

Constructing an all-new plant is an alternative to adapting the existing Wolfsburg plant to produce the Trinity model, which VW says limits the possibilities for more radical changes to the manufacturing process.

“That’s why we are planning greenfield construction: efficient and without limitations by existing structures,” Brandstaetter said. “That way we are gaining time and space to gradually modernize the main factory in a far-reaching way and raise production there, too, to a new level,” he added.

VW did not provide a cost estimate for the factory, which still requires approval by the automaker’s supervisory board. 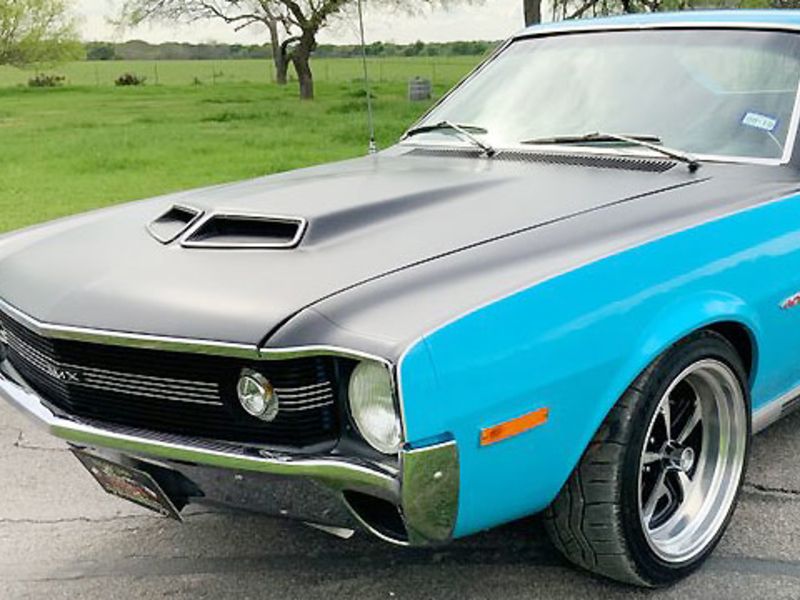 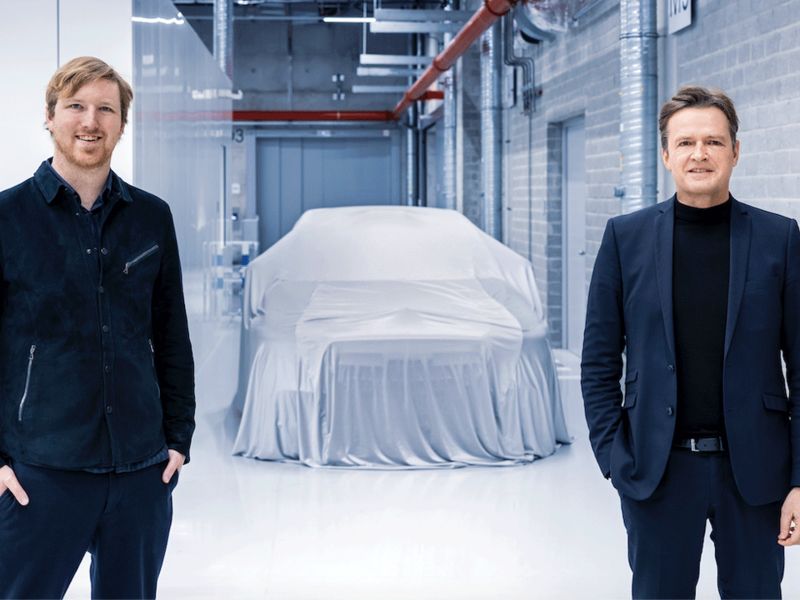 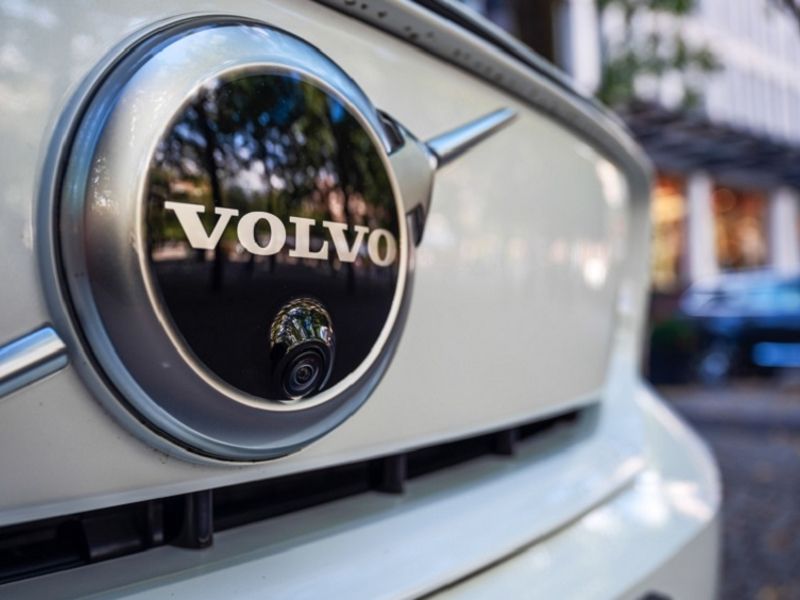 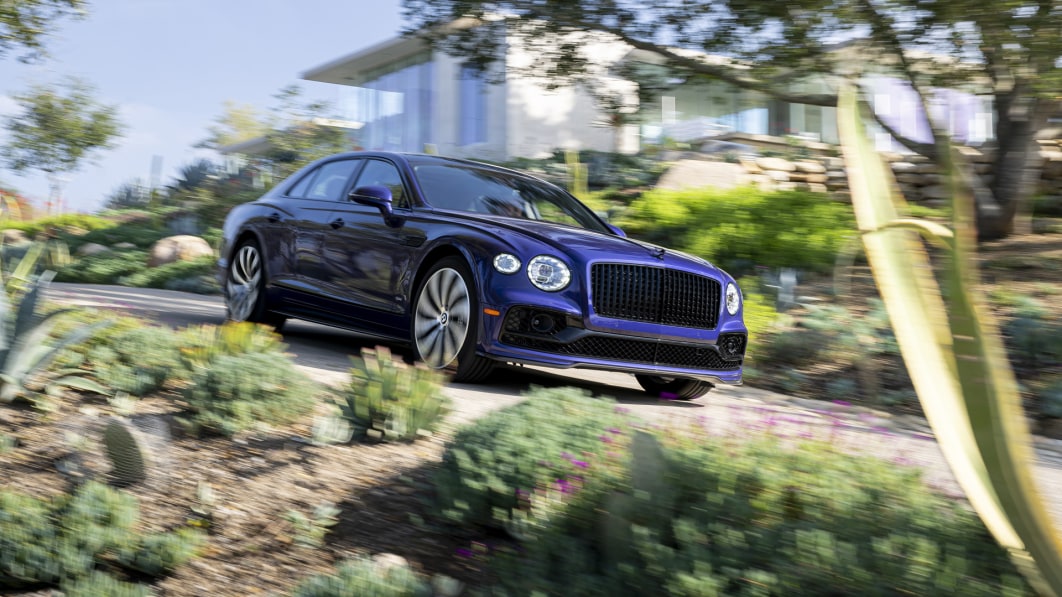