Magna in 2018 announced a partnership with Innoviz to supply lidar to German automaker BMW.

Volkswagen in 2019 invested $2.6 billion in U.S. startup Argo AI, which is also backed by Ford Motor Co. Volkswagen’s investment included the value of the automaker’s European self-driving unit, control of which was transferred to Argo as part of the deal.

Cariad, which was established in 2020 to coordinate software development at Volkswagen, earlier this year announced technical partnerships with Bosch, Qualcomm and STMicroelectronics.

It is not clear how or if Volkswagen plans to mesh aspects of these various deals under its broader self-driving strategy.

In early July, Cariad said it planned to “streamline” efforts to step up the pace of software development after criticism from Volkswagen’s supervisory board.

In a statement on Tuesday, Cariad said Innoviz would supply lidar sensors for Cariad’s uniform scalable future architecture, beginning mid-decade. The architecture will underpin a number of vehicles sold by multiple Volkswagen brands.

I tried the eargasm headphones and they're, uh, really good… 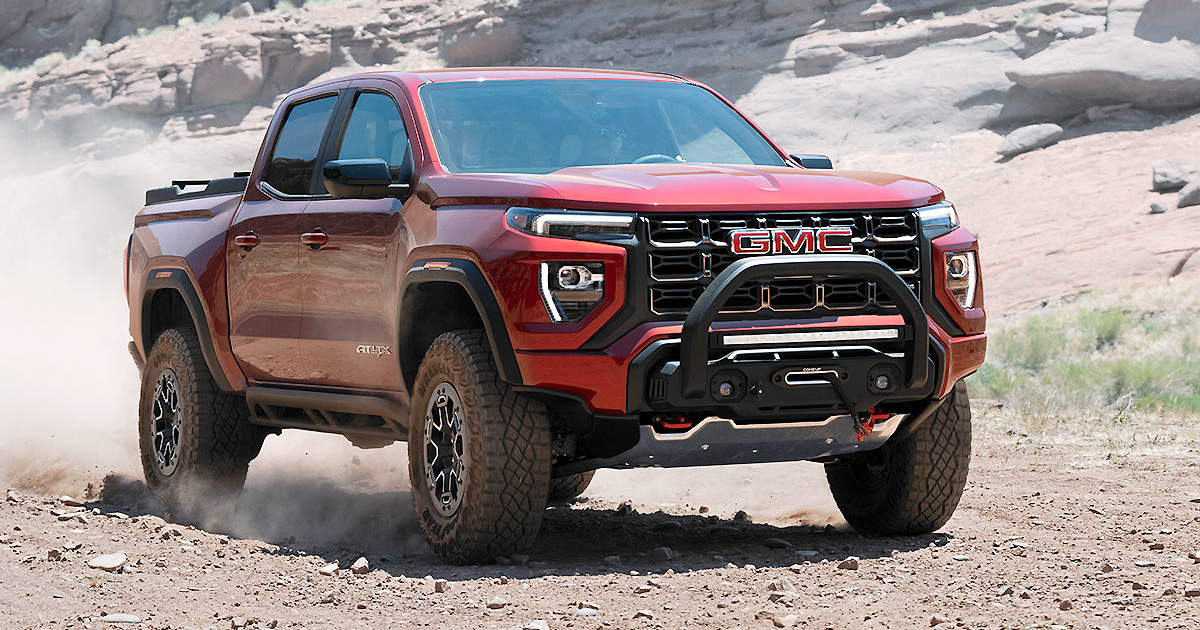 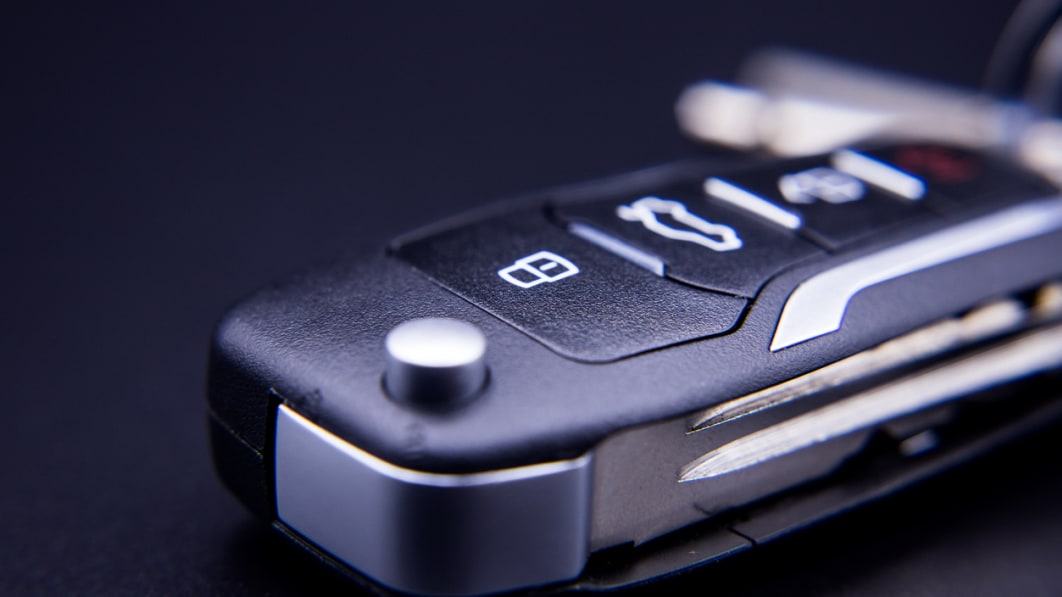 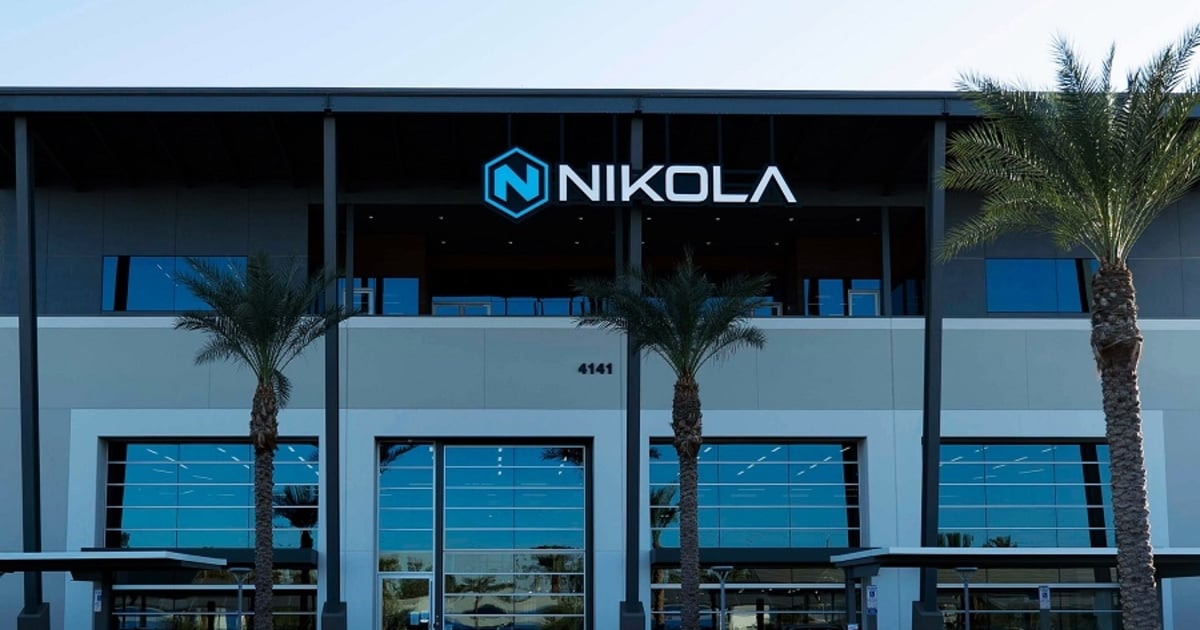