Nikola Corp. said Michael Lohscheller will take over as the electric-truck maker’s CEO when Mark Russell retires on Jan. 1.

Lohscheller will assume Russell’s president title and will join the Nikola board effective immediately. He will become CEO on Russell’s retirement, the company said on Wednesday.

Russell joined Nikola as president in 2019 and became the CEO in 2020.

He joined Nikola this year after a short stint as CEO of VinFast Global, the automotive arm of Vietnamese conglomerate Vingroup. 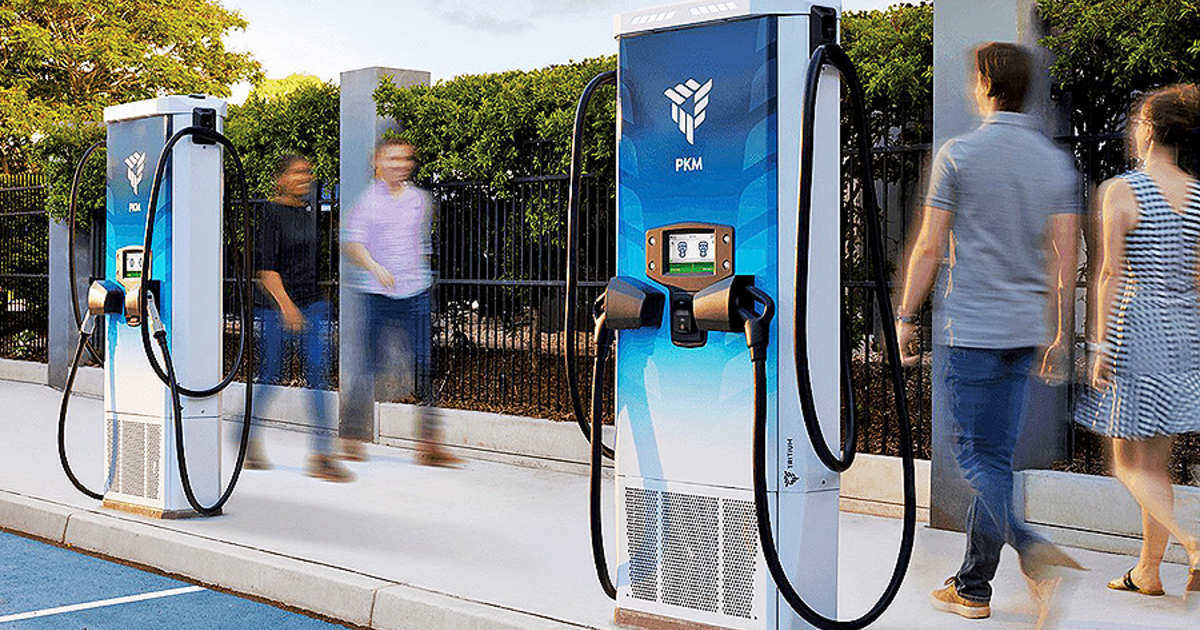 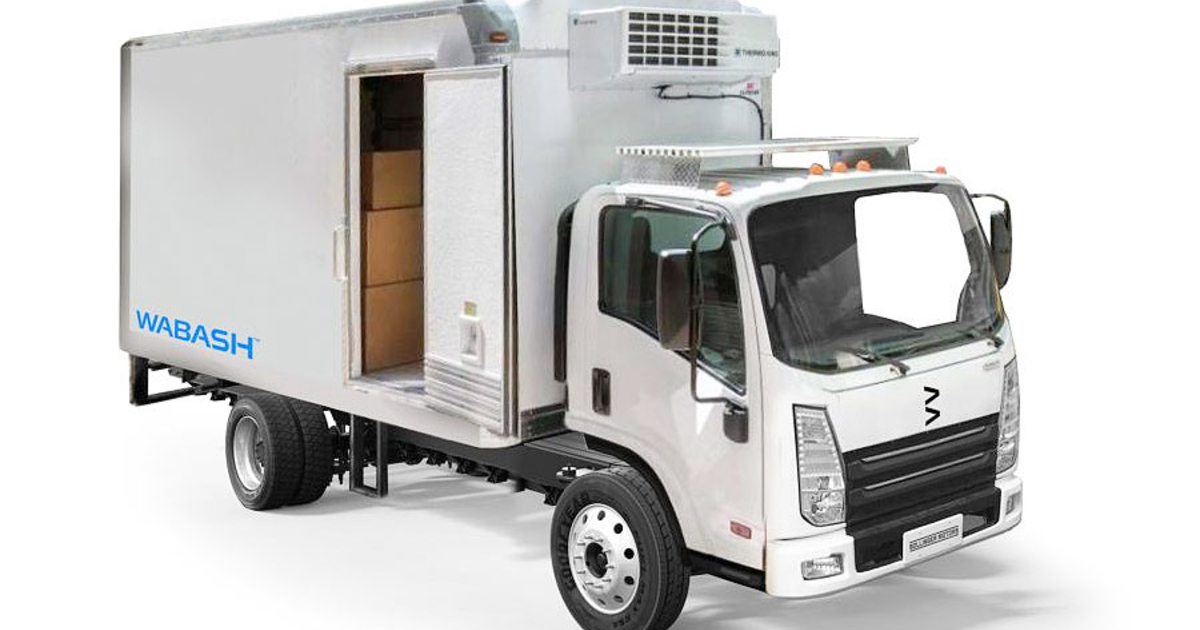