FRANKFURT — Mercedes-Benz CEO Ola Kallenius spoke out against distancing from China, saying it was “absolutely inconceivable” to write off the country.

The comments came days after German Chancellor Olaf Scholz led a delegation of business leaders to China, urging German companies to diversify should the relationship between the two countries sour.

Kallenius said he was deeply convinced of the benefits of globalization and that it was absolutely right for Scholz to be the first Western leader to visit President Xi Jinping recently after his term extension.

“To back away from China because something might happen would be the wrong direction,” Kallenius at an event at Berlin’s ESMT business school on Monday. 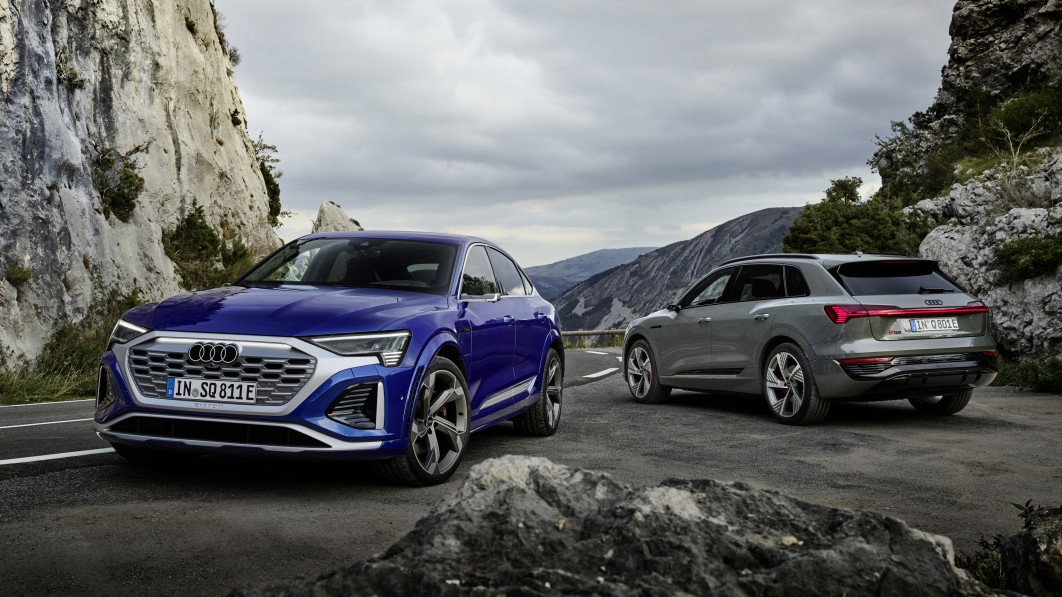 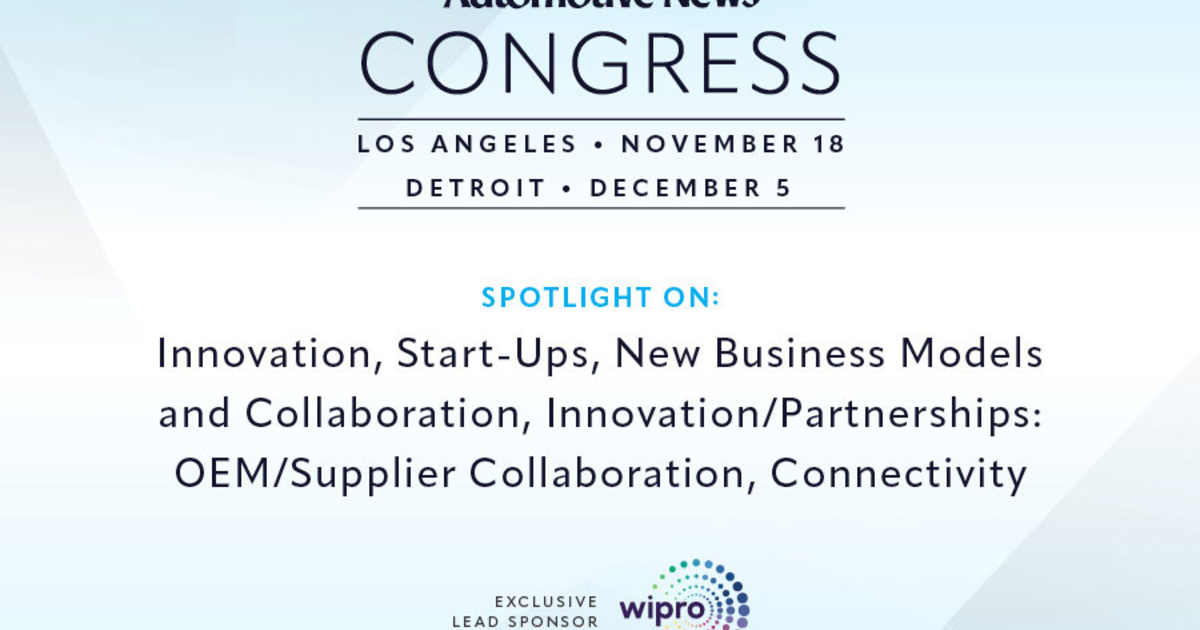 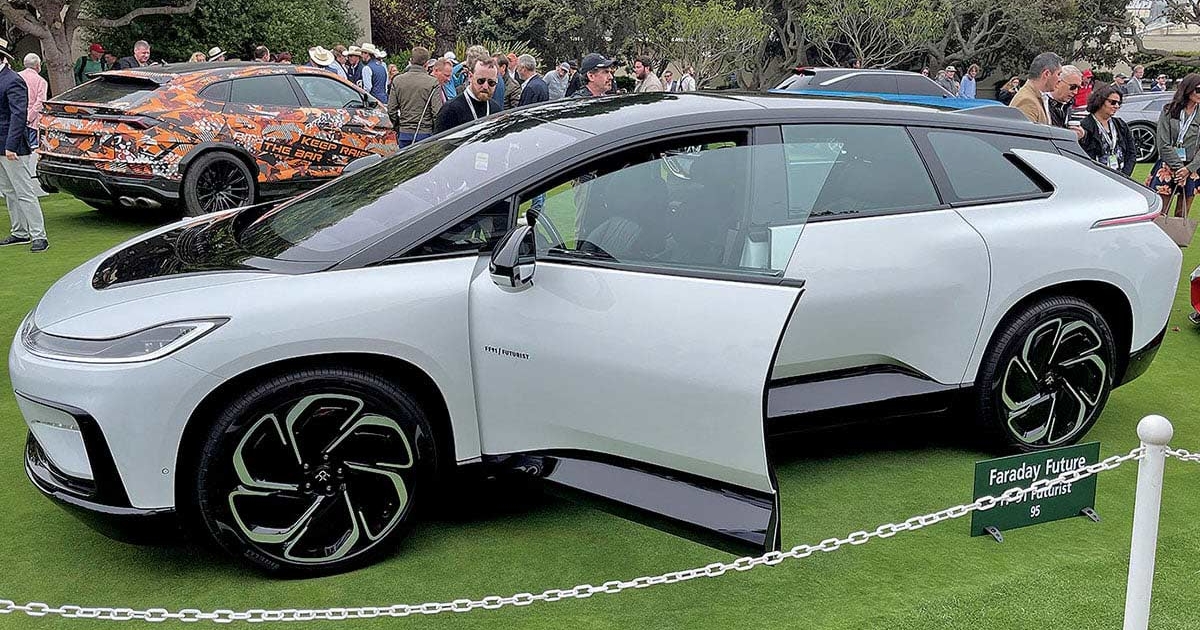